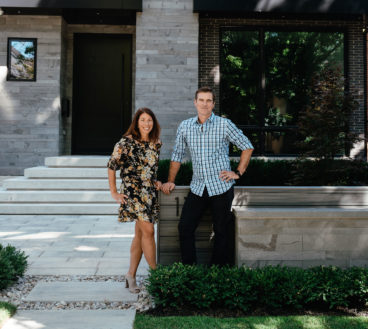 Inside a Lawrence Park home that generates negative energy bills

Paul Jackson, a tech CEO and investor, tries hard to minimize his carbon footprint. “I bike 12 kilometres to work every day,” he says, “and don’t eat too much meat.” In 2019, he and his wife, Kathleen, a market­ing research consultant, made plans to build a 6,000-square-foot house near Lawrence and Yonge for themselves and their two children, but they began to worry about betraying their principles: such a large home would surely put strain on the environment. So they opted, with the help of Jack Zhou, a sustainable energy consultant, to design a net-zero home. They knew the endeavour would be challenging, but as an entrepreneur, Paul was a practised troubleshooter.

Superficially, the house seems conventional: a split-level clad in brick, alum­inum and lava stone, with high ceilings and broad-plank oak floors. But it’s supported by a suite of state-of-the-art mechanical systems. The roof has 49 photovoltaic panels. Beneath the property is a geothermal system—a set of looped pipes that runs over 56 metres underground and regulates the indoor climate. The building envelope is tightly sealed with spray-foam insulation and double-paned, UV-protected windows. “People think you have to sacrifice windows to have a net-zero home,” says Paul, “but we probably have more windows than any house on the street.” 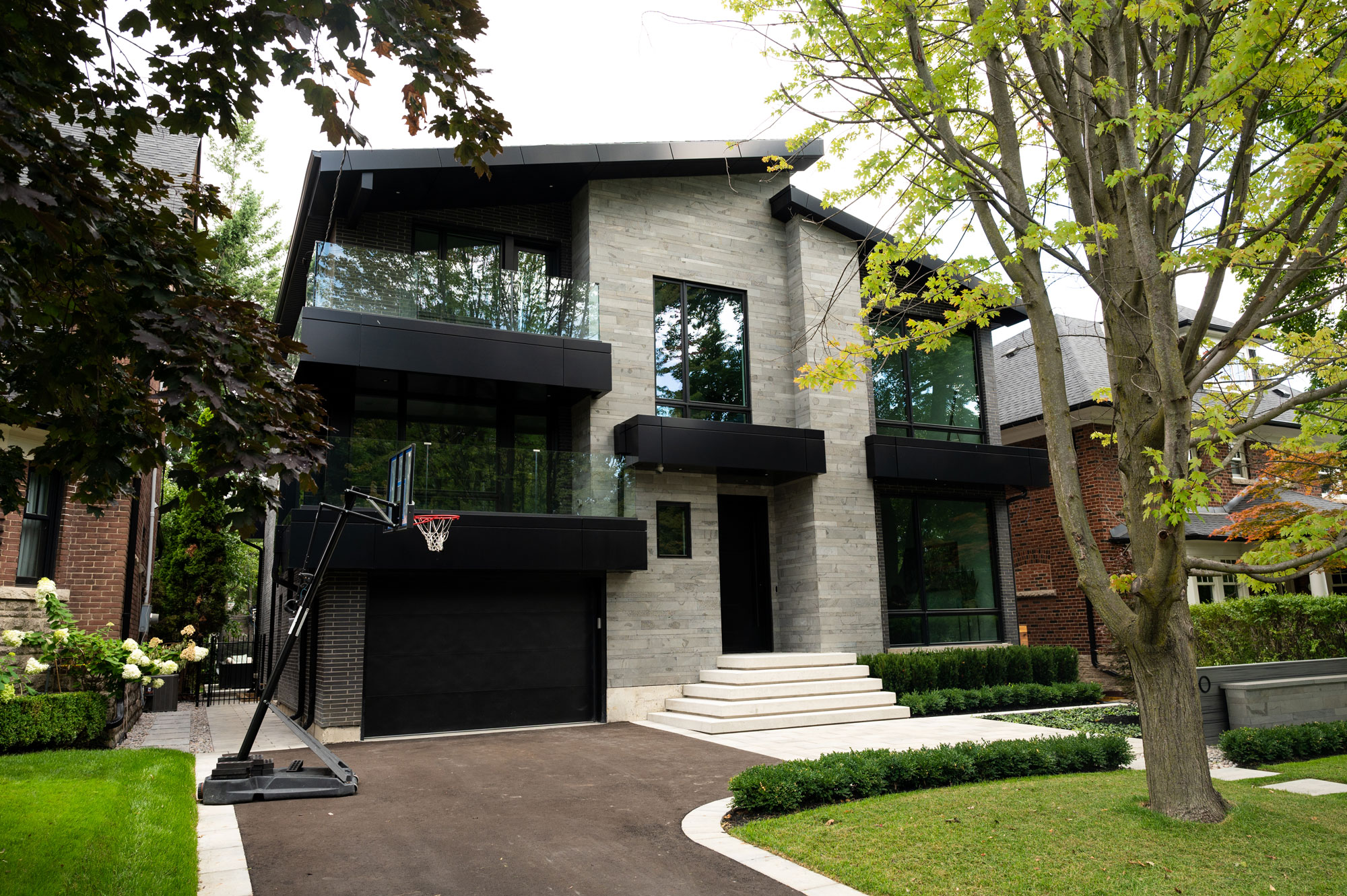 The build came with its share of headaches. Early on, just after the excavators had dug out the foundation, Paul brought friends over to see the pit. One of them pointed to the bottom. “Is that broken pipe supposed to be there?” the friend asked. It was a piece of the newly installed geo­thermal loop, which the digger had shattered. “Tradespeople aren’t used to doing the things we did,” says Paul.

Still, he says, the results were worth the hassle. The home distributes heat evenly, without drying out the air in winter or forcing the family to run an air conditioner in summer. The solar panels generate excess electricity, which Paul sells back to the city, resulting in negative energy bills. And, if they eventually sell the home, its net-zero properties will boost the asking price, particularly as the city toughens up energy standards. Best of all is the sense of ethical satisfaction the couple derives from the project. “There’s a certain peace of mind,” Paul says, “in knowing that, while the world burns, you’re finding ways to make things better.” And all without having to trade eco-functionality for style.