The extra space every condo resident should know about

The extra space every condo resident should know about

Your condo may have come with a key, but Second Closet is here to give you another one: the key to unlocking the extra space your condo didn’t come with. People are downsizing their space at a faster rate than their stuff, and two ambitious entrepreneurs found the perfect solution.

It all started when two brothers moved into a tiny Liberty Village condo with minimal closet space. This sounds like a run-of-the-mill Toronto tale—except they decided to do something about it. Brothers and entrepreneurs Mark and David Ang came up with the idea for a self storage solution called Second Closet. Second Closet reimagines the storage industry by offering people the benefits of traditional storage, without all of the hassle. Second Closet is exactly the kind of big idea those of us living in small spaces need right now.

Toronto Real Estate Realness
If you’ve been apartment hunting in the City of Toronto, you’ve probably encountered what people like to call den deceit. This is a term that’s been coined to describe that moment when you realize the “spacious two-bedroom condo” advertised by your agent is, in fact, a “one-bedroom plus den.” Den deceit is identifiable by a dreaded single bed, a barely there separator curtain and, of course, no closet.

The need for dramatic downsizing has caused single households, couples and families to relocate their suburban lifestyle into smaller square footage. Urban condo dwellers have become experts at finding creative ways to maximize space. Try finding one Torontonian who doesn’t keep wrinkle-resistant clothes in organizers under their bed.

A Toronto condo now costs what a single-family home cost six years ago. The average house price in Canada ($495,100 in April) will get you 1.9 bedrooms in the Toronto suburbs, and affording a detached home in the downtown core has become a luxury reserved for the top one per cent.

Micro condos appeal to young professionals who need affordable space in the downtown core. The micro-condo market in Toronto has risen to 11 per cent of all new condos. Urban residents are transforming 400-square-foot suites into liveable homes with the help of a little spatial imagination—but it’s not always enough. People are becoming frustrated with the lack of storage space and seeking a realistic solution.

The Expensive Problem with Condo Lockers 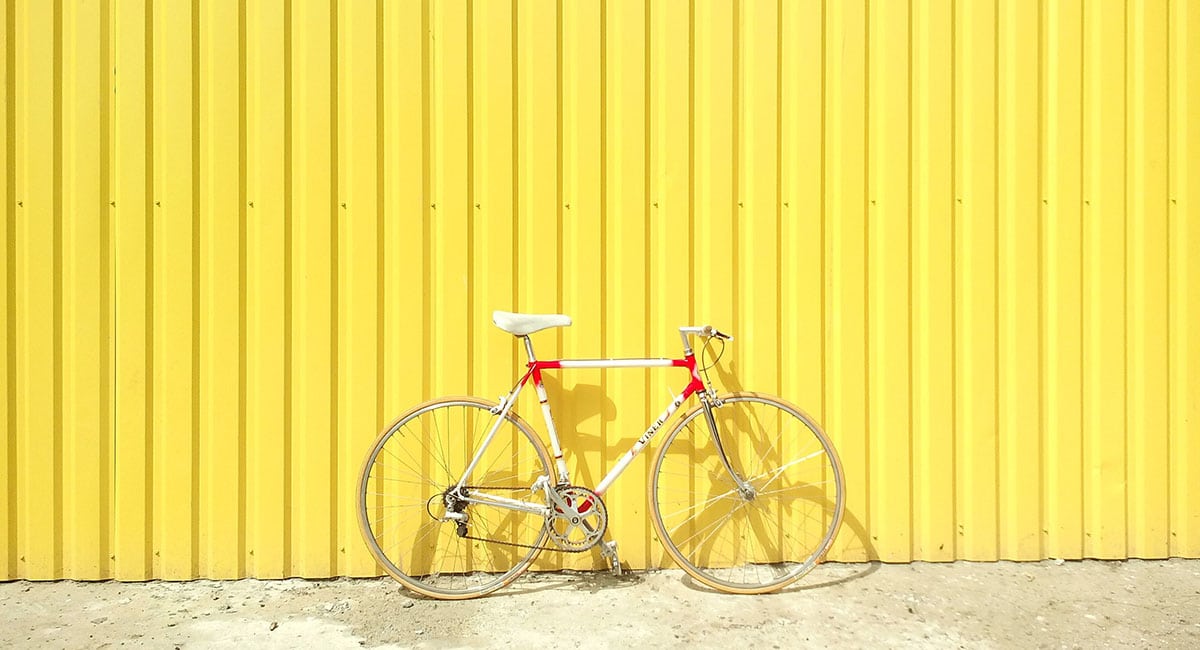 Most condos offer residents a storage locker to stash additional belongings or off-season gear like bikes, golf clubs and tires. Unfortunately, there’s one major drawback: widespread theft. Condo storage lockers are an easy target for thieves who want to access thousands of dollars worth of personal property.

According to the latest numbers released by the Toronto Police Service, reports of stolen bikes from apartments, condos, and private storage rooms and garages are higher than reports of bikes stolen off the street.

People are dealing with a little bit of space, a lot of stuff and a lack of security in their storage units. Fortunately, the Ang brothers plagued by the same overwhelming problem developed a solution. 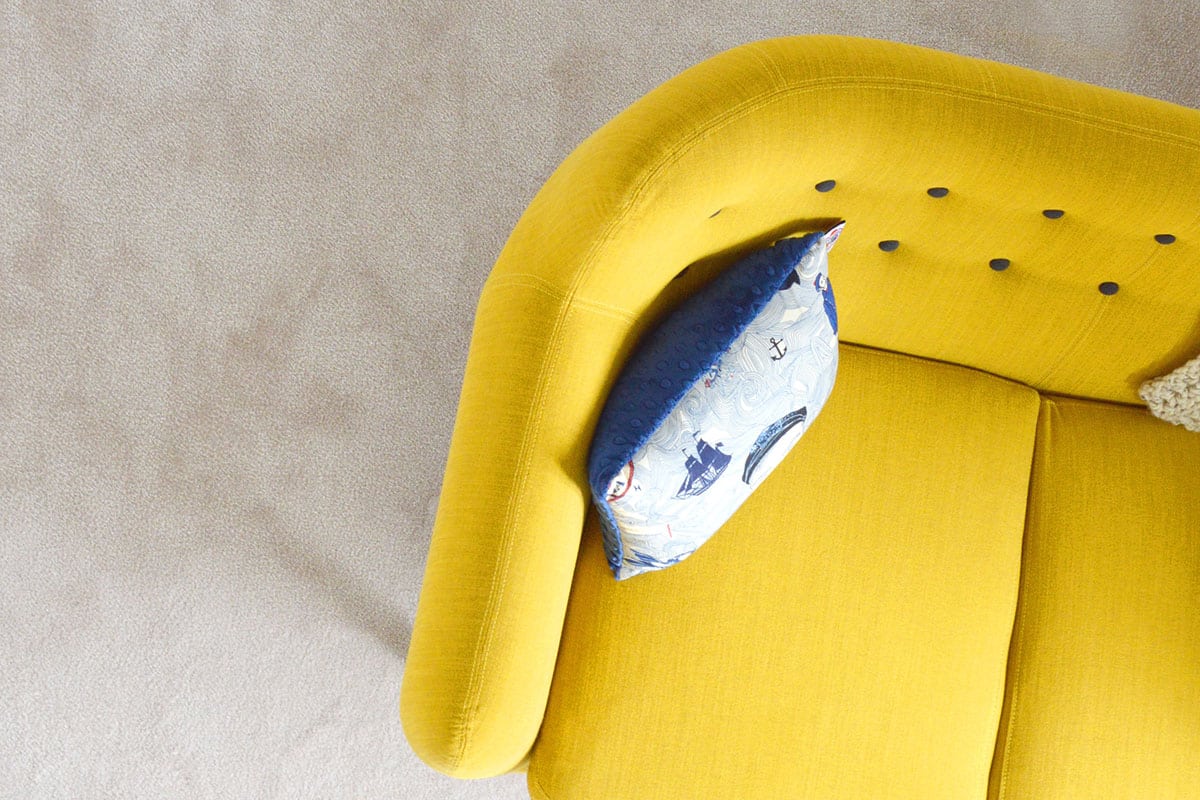 Maybe you’ve considered using traditional storage at some point to save you from your own stuff. Unfortunately, self storage comes with a lot of baggage. You need to coordinate truck rentals, pay for space you’re not using, and slice time out of your schedule to go get your things. Second Closet reimagines the storage industry in five major ways.

Unlike traditional storage units, Second Closet doesn’t require users to pay for unused space. You can select your plan by the item or by the box and pay only for what you store. They also conveniently offer Storage Space Plans that allow you to select the dimensions of your space and compare what you’re getting against your condo locker or traditional self storage space.

Second Closet picks up all of your stuff and takes it to one of their privately owned storage facilities. This saves urbanites the hassle of renting a truck or venturing into industrial wilderness.

Second Closet reports a total of zero thefts from their facility. You can feel assured knowing your stuff is protected at all hours of the day and night. Personal property is kept in a clean and secure facility that’s temperature controlled and surveilled. You get all the perks of traditional self storage, without the hassle.

No pickups necessary. Second Closet will drop your stuff off whenever you need it. This is the ultimate convenience for busy city dwellers who don’t have the time (or desire) to drive to a storage locker. Don’t want all your stuff back? No problem, simply request what you want and they’ll adjust the monthly fee to reflect what’s left in storage.

The Second Closet reviews seriously say it all. This company has become esteemed for their standout customer service. People have personal experiences with the Second Closet staff during times of downsizing and relocation. Staff really go above and beyond for every customer.

How to Use Second Closet 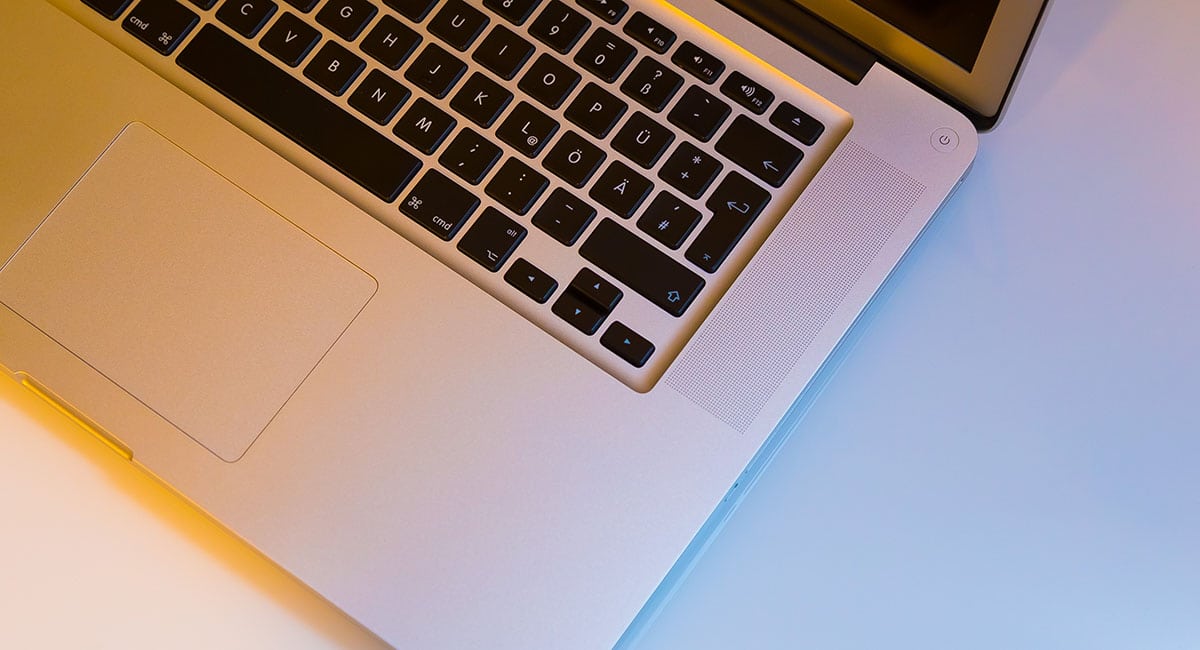 It’s easy to use Second Closet. First, you choose to either store your stuff by space or by item. Next, you select your space size or item requirements. Once you’re confident in your storage space choices, you simply book a time for the Second Closet folks to swing by and take that extra stuff off your hands

Second Closet may not be able to stabilize the Toronto real estate market or reorganize your apartment, but they can give you access to the thing you’ve been missing out on — more space. Pack up your extra stuff and do yourself and your place a favour by accessing your Second Closet.