How a DIY renovator modernized his Corso Italia house by himself

How a DIY renovator modernized his Corso Italia house by himself 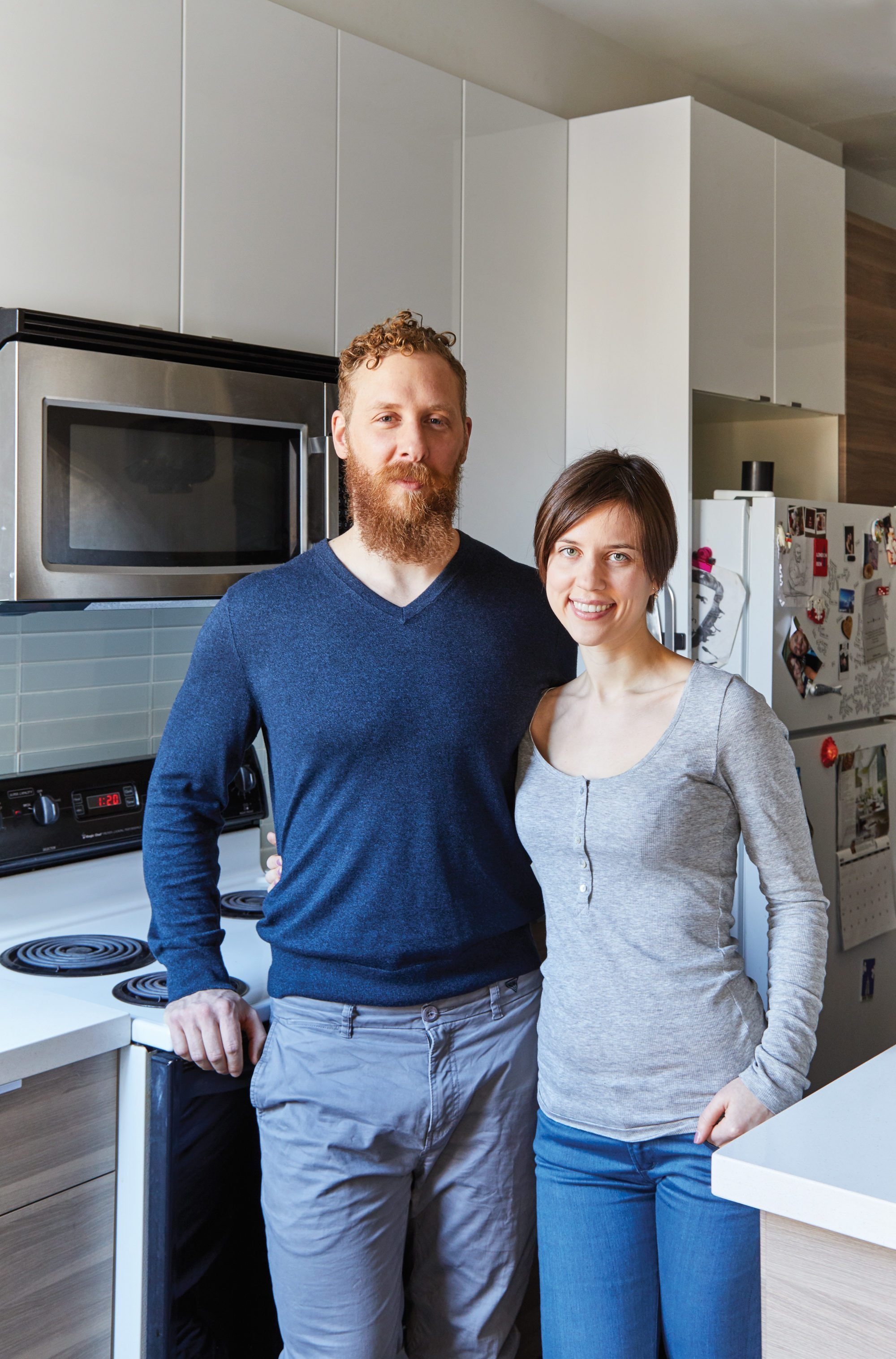 Paul bought his house hoping to rent out the upstairs and live below. ­Hiring a builder was going to be expensive, though, and he wanted to learn some construction skills, so going it alone seemed like a good idea.

First, he built a separate entrance for the upstairs unit, then he installed new flooring, refurbished the kitchen and updated the bathroom. As soon as the upstairs was finished, he rented it out for $1,300 a month and started tackling the main floor. While still living in the house, he knocked out several walls to create an open floor plan and installed an updated kitchen. He also added a new living space with a daybed for afternoon reading.

The basement was completely unfinished when Paul bought the property. He camped on the main floor while he overhauled it into a bedroom retreat with his splurgiest finishes. For several months, he spent every weekend visiting suppliers looking for the perfect fittings for his master ensuite, hoping to maximize the eventual resale value of his newly customized pad.

Paul built the spherical wooden light fixture, bending each slat by hand. He finished it with rust-coloured stain and clearcoat: 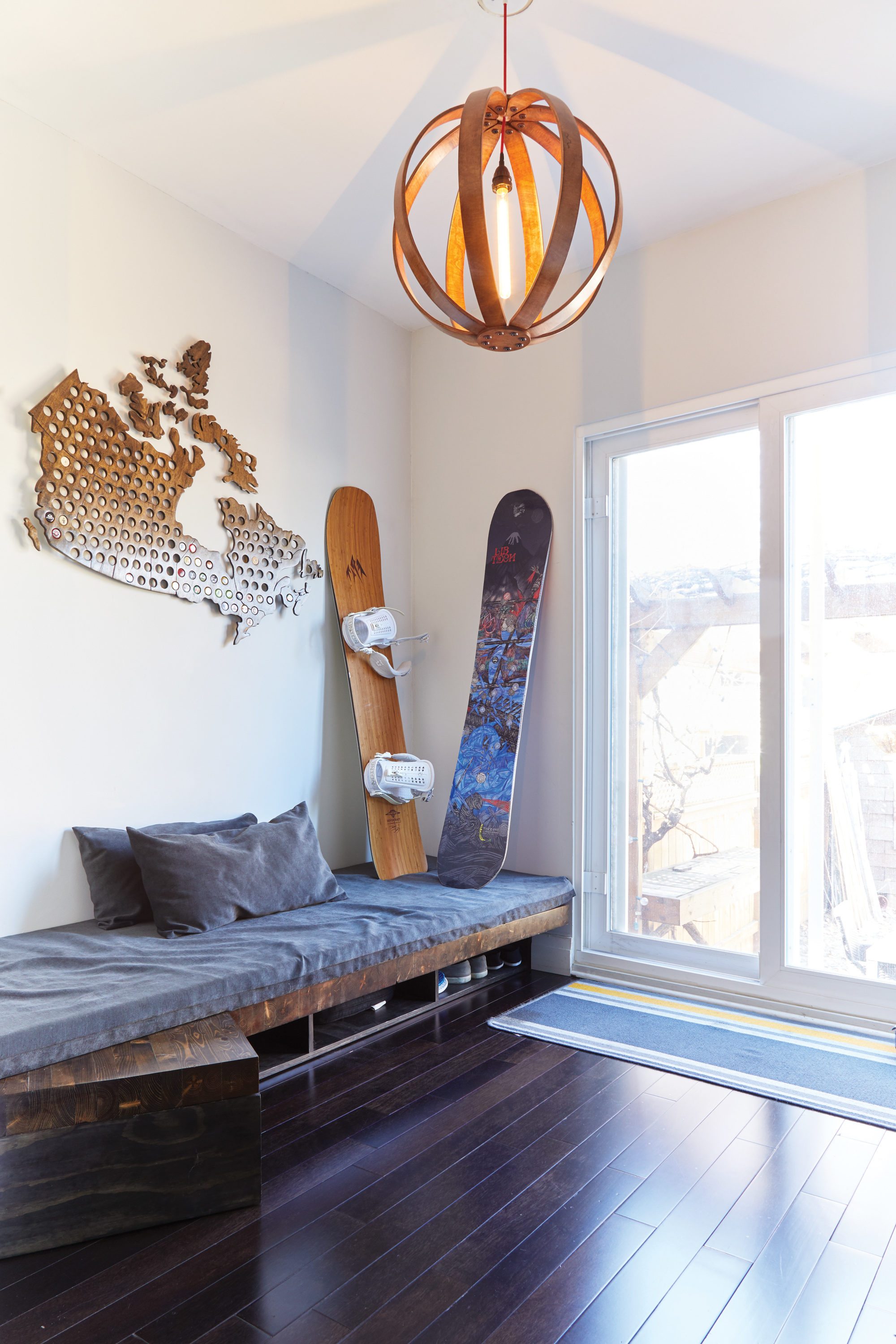 He splurged on the basement bathroom, hoping to maximize the house’s resale value: 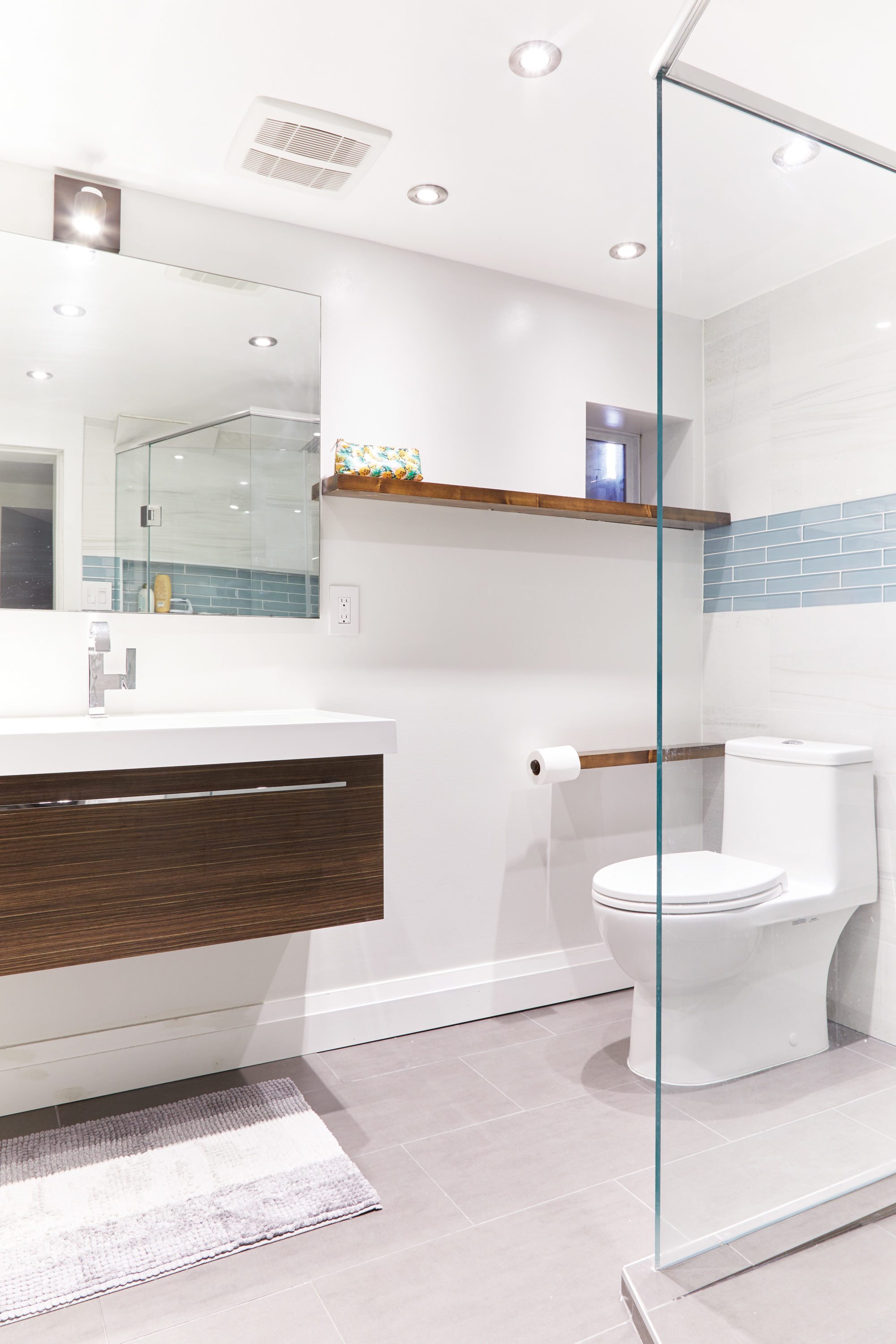 The kitchen cabinetry came from IKEA, and Paul chose quartz countertops for durability. In the centre of the new kitchen is an eight-foot prep island: 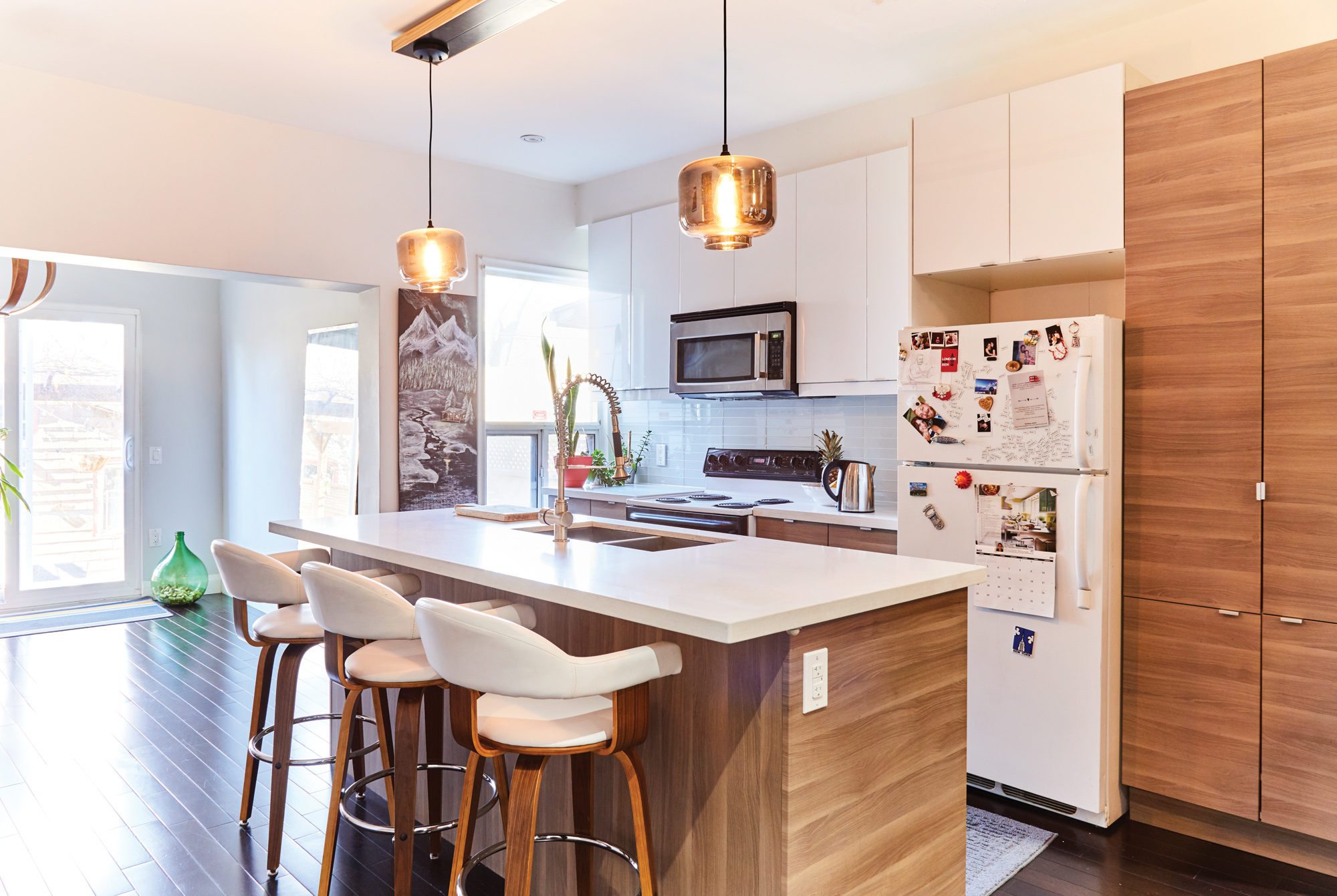 He increased his storage space by adding drawers beneath the stairs in the basement master suite: 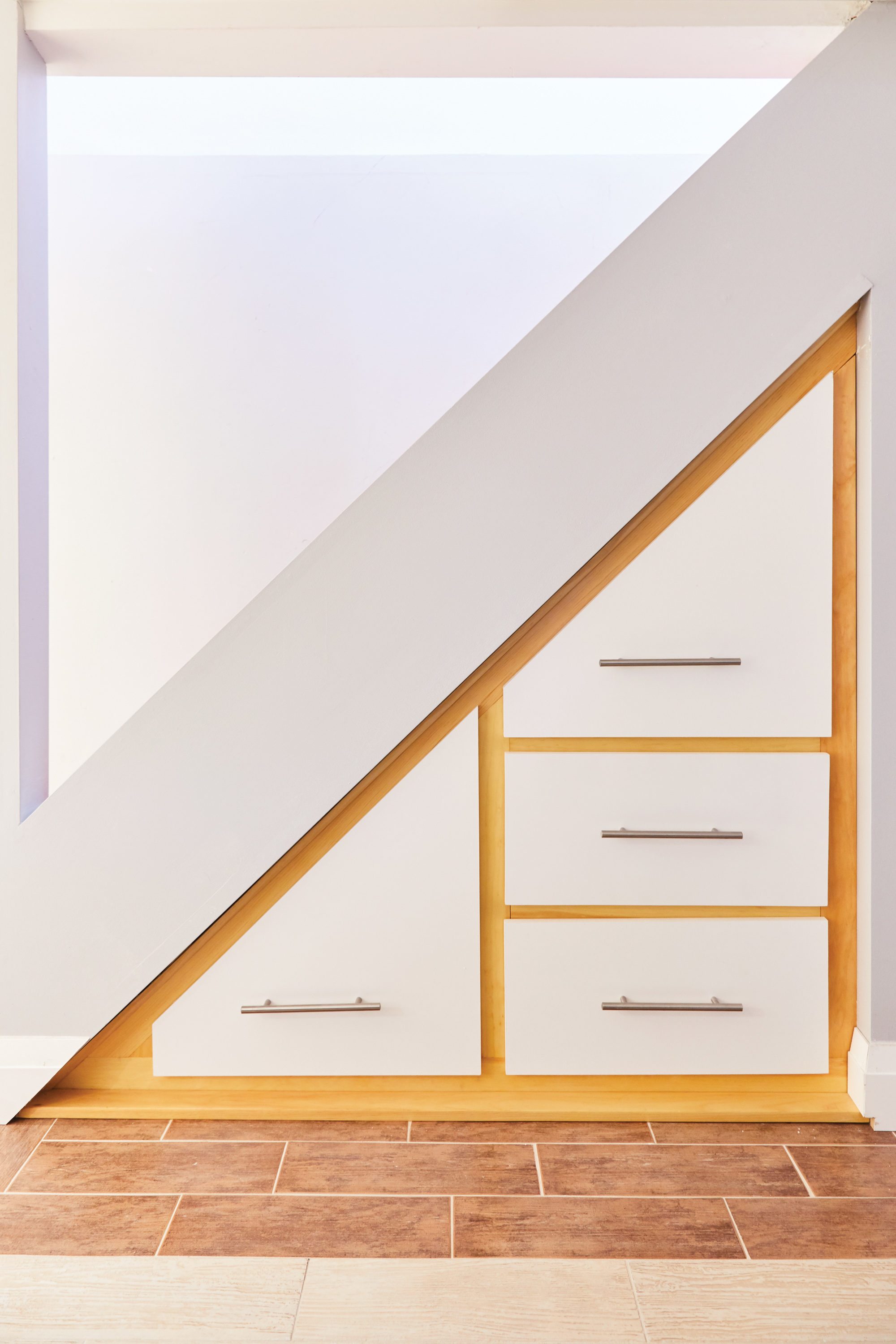 He made the cassette-shaped coffee table as a side project when he was running out of rooms to reno: 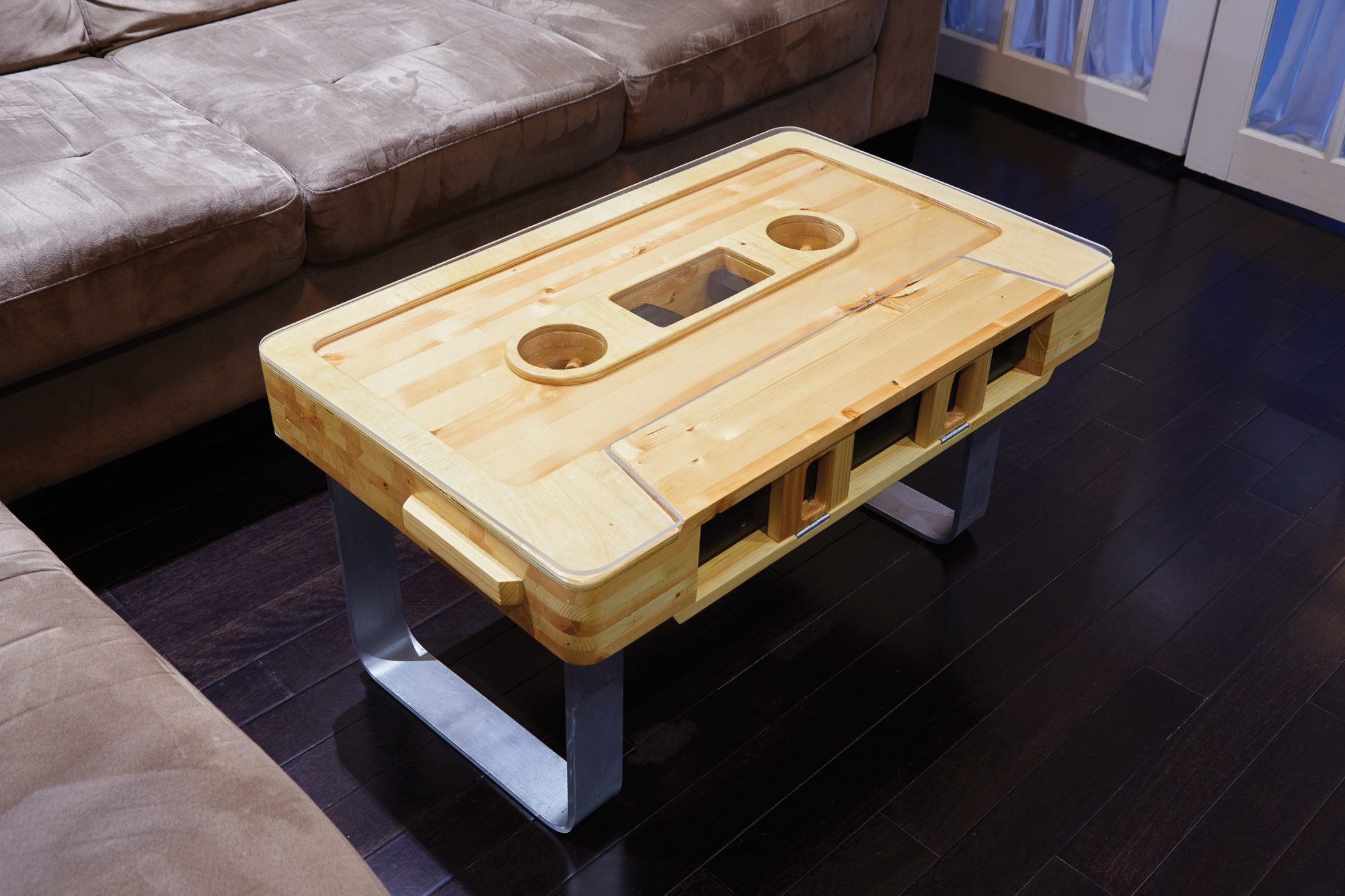 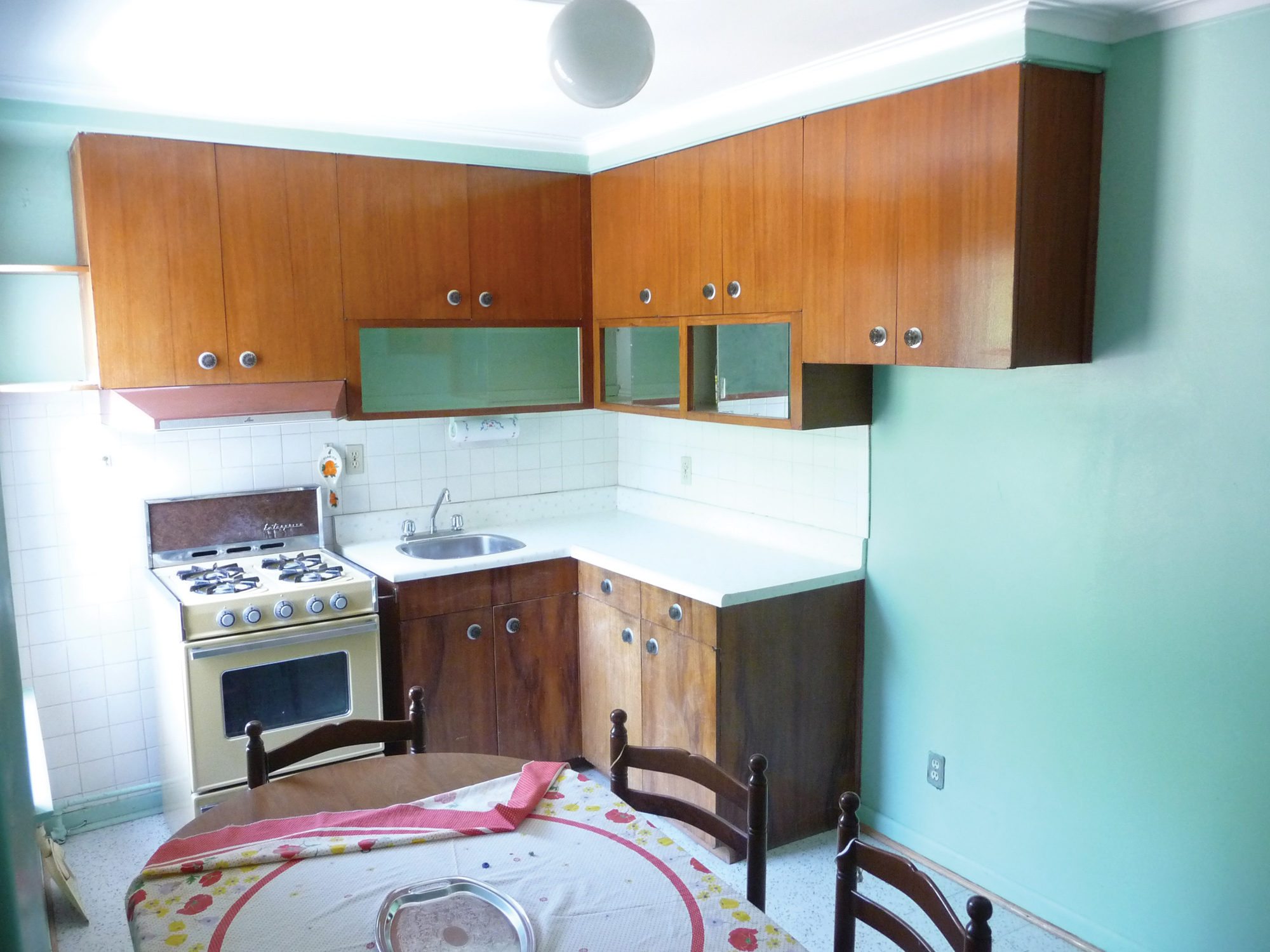 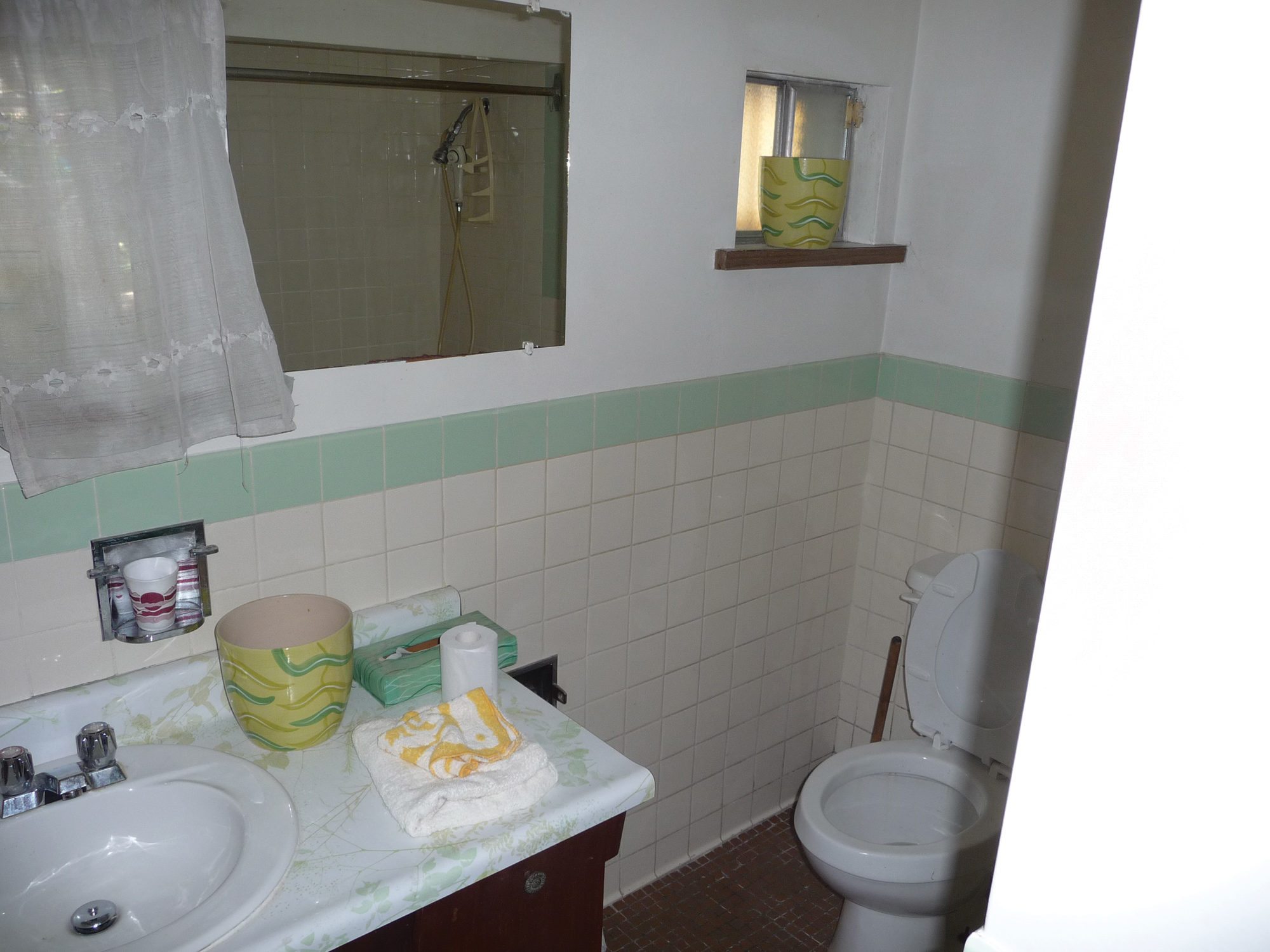 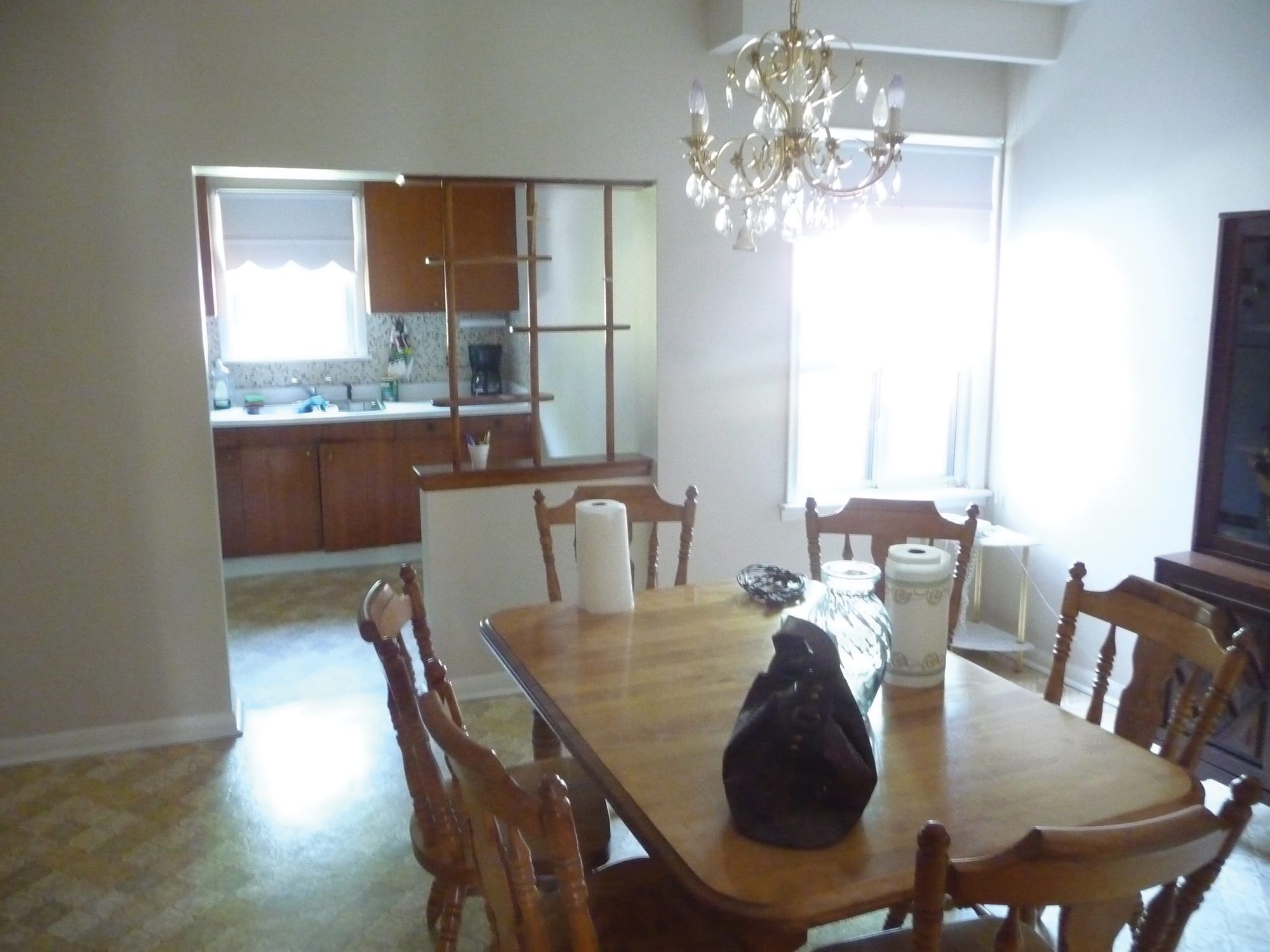 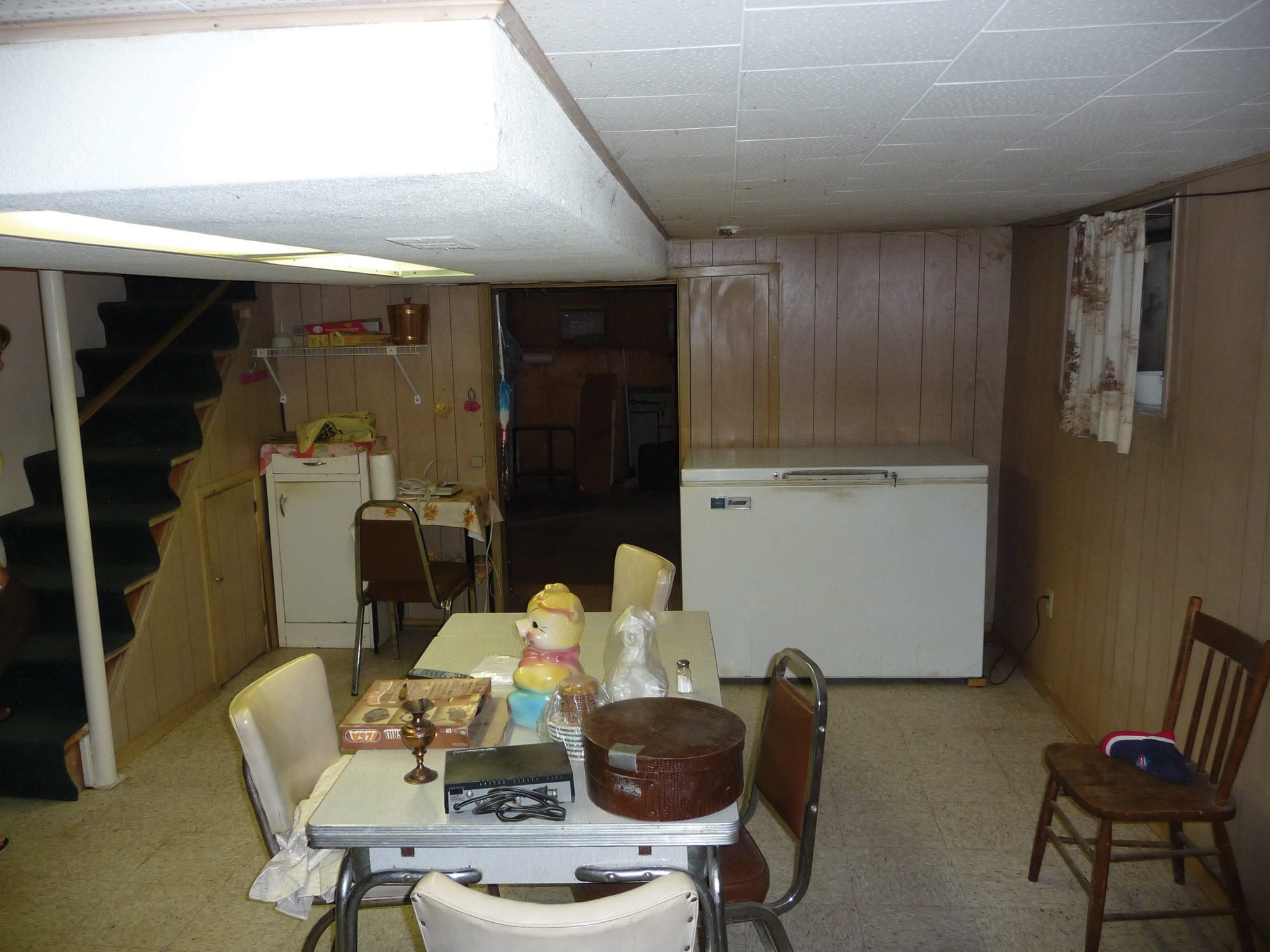