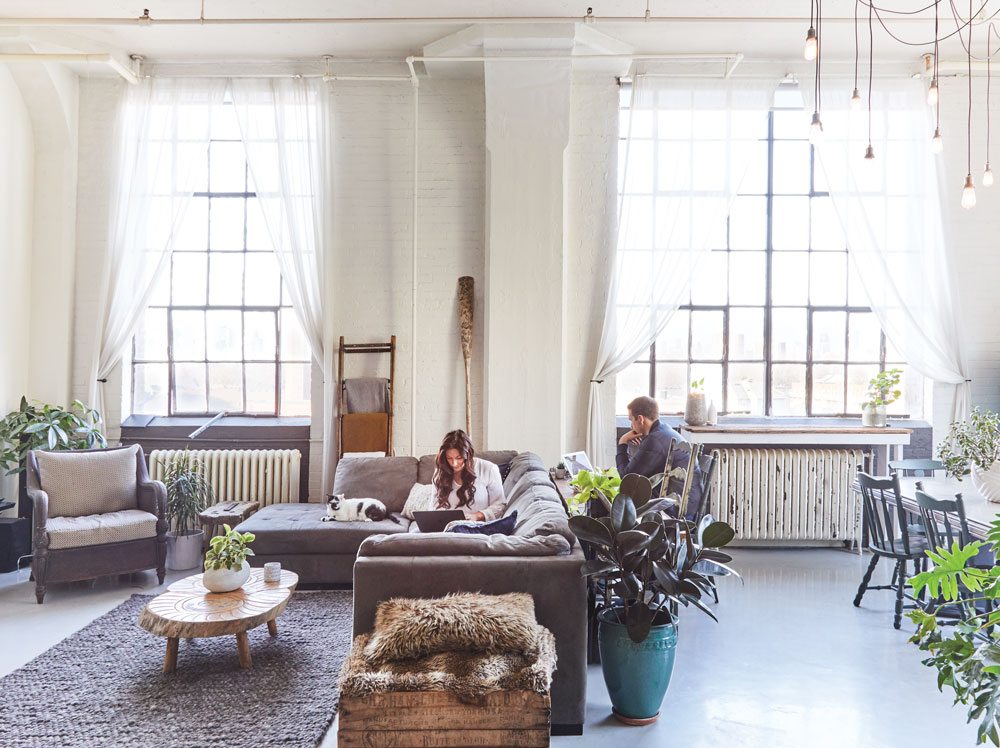 Jeff and Jil bought their home, a 1,300-square-foot, two-­bedroom unit in the Wrigley Lofts, about four years ago. Among their ­additions: a rainfall showerhead, new kitchen cabinetry, an ethanol fireplace and a ceiling bicycle rack. In 2015,
Jeff convinced Jil to list their place on Airbnb when they embarked on one of their ­frequent backpacking ­excursions.

Jil initially wasn’t thrilled to be renting out their home, so Jeff assured her safety would be his priority. For their first few renters, he secured his entire booze collection and any item of value in a locker they hid in the closet. Now, he screens potential guests by asking a ton of questions before he’ll rent to them.

All they did for guests was buy an extra set of sheets and towels for them to use. They don’t lock anything away anymore. “If we have people stay, we trust them to treat it like their home,” Jeff says.

At the moment, to avoid the hassles associated with extended stays, they rent the space mostly for day-long photo shoots.

They built or restored most of the furniture themselves, like the pieces in the bedroom: 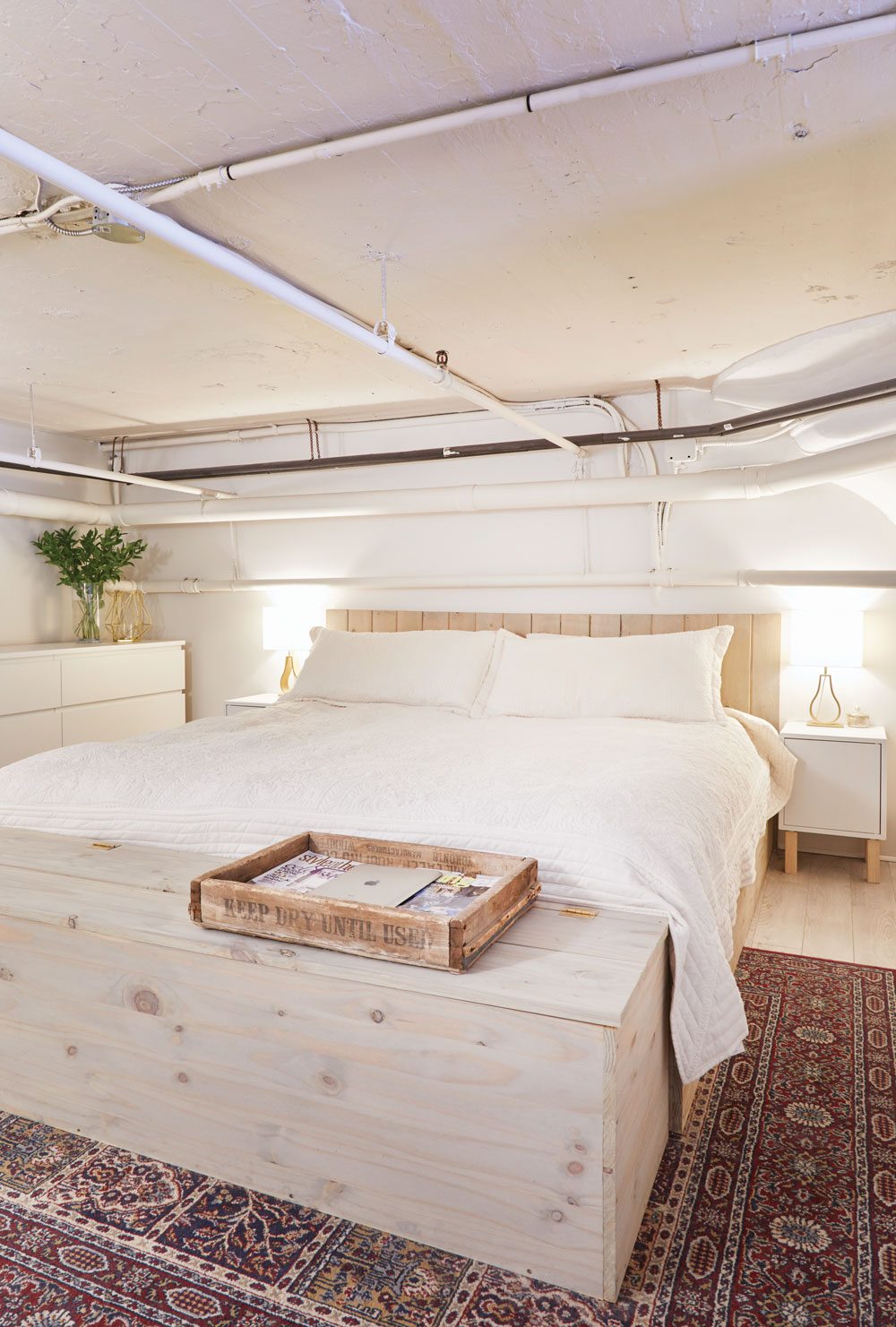 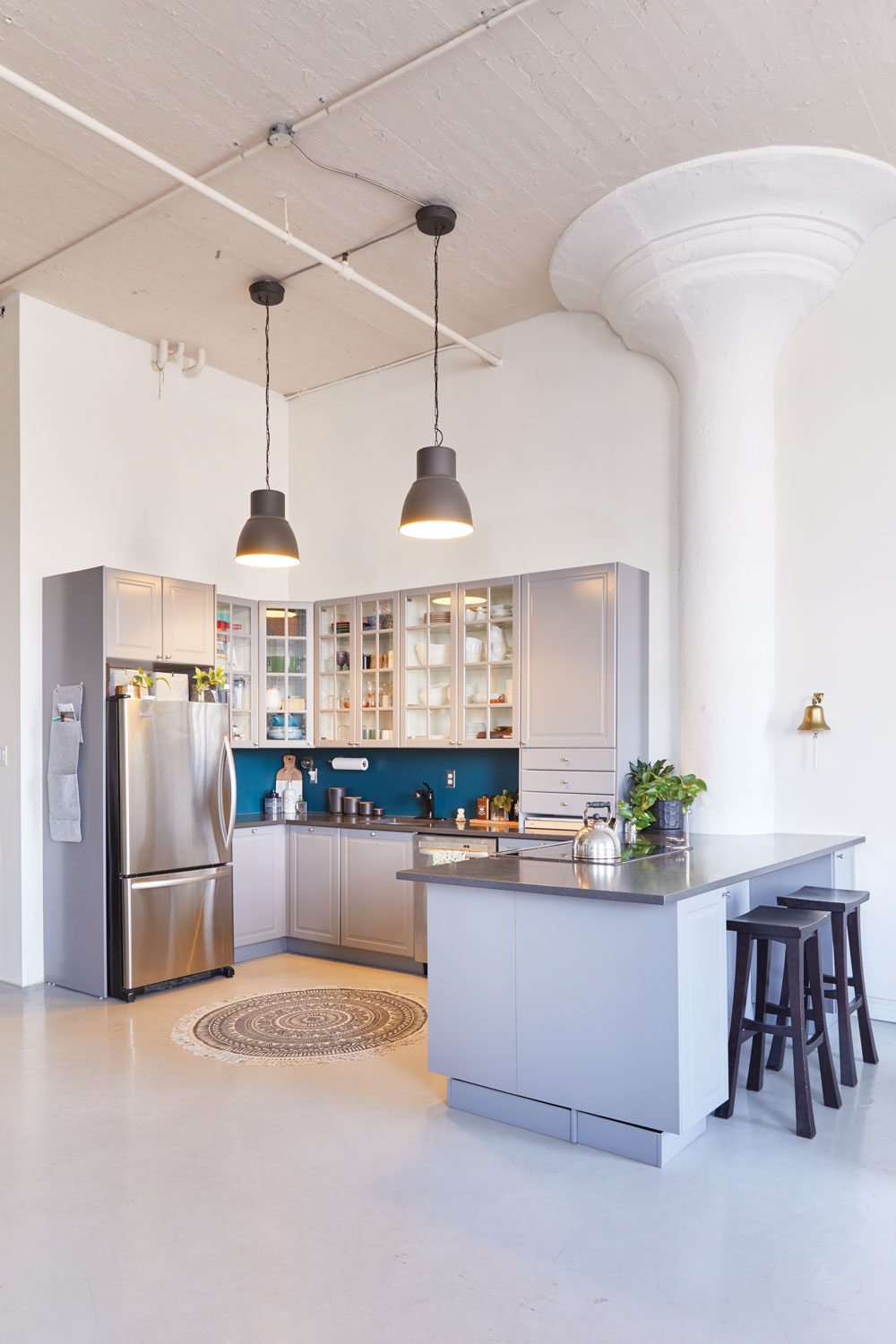 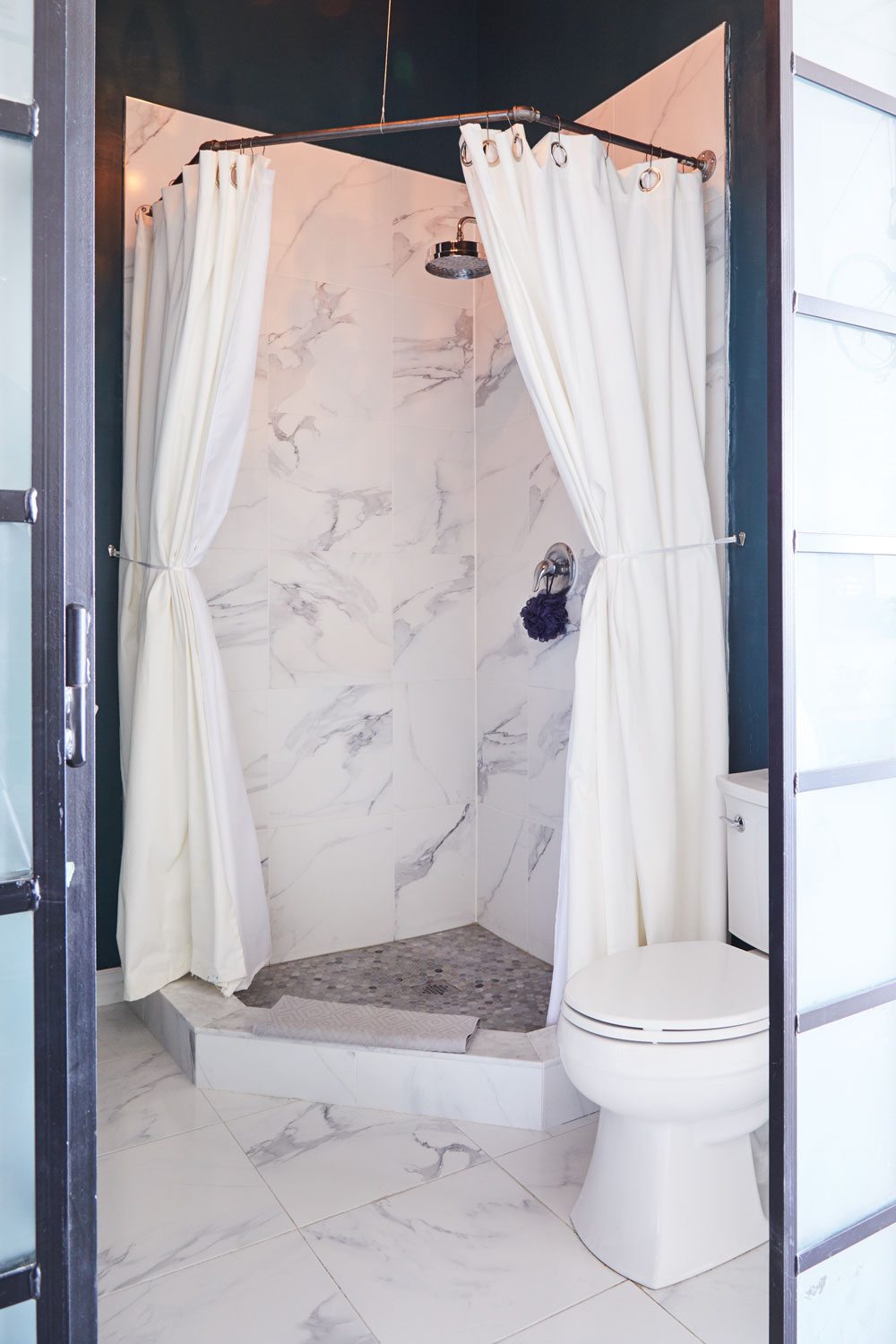