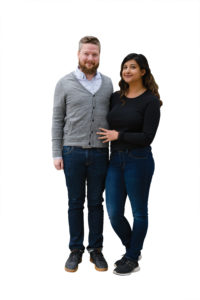 The buyers: Andrew Vellekoop, a 32-year-old product manager at Moves, a financial services platform, and Mehak Rasheed, a 28-year-old commercial banker at BMO.

The story: In 2018, Andrew and Mehak moved into a 750-square-foot condo in Swansea. After getting married in February, they set a budget of $1 million and started looking for a bigger place. Their ideal house: a three-bedroom, two- bathroom detached with a home office and backyard. They also wanted something in the west end so they could remain close to family in Etobicoke and Mississauga. Then the pandemic forced the couple into self-isolation, but instead of stifling their search, it motivated them to find more square footage as quickly as possible. 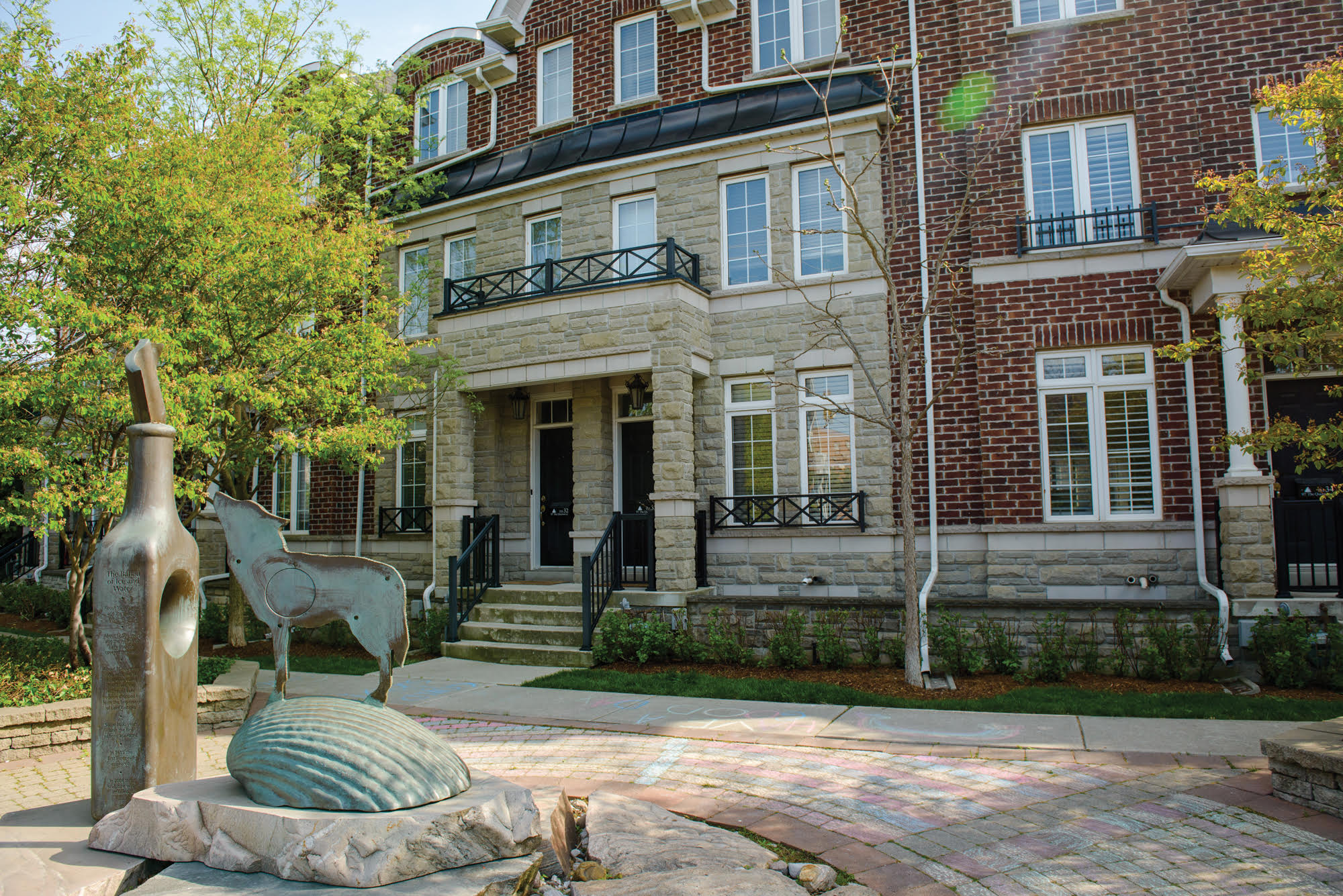 When Andrew and Mehak saw the listing for this three-bed, two-bath townhouse, they could already imagine themselves living there. It was 1,620 square feet— more than twice the size of their current place—with hardwood floors throughout and a two-car garage. Plus, it was right near their condo, meaning they wouldn’t have to adjust to a new neighbourhood. The listing price was above their maximum budget, so the couple planned to submit a lowball offer after an in-person viewing. But when they arrived at the open house, the place had already sold. 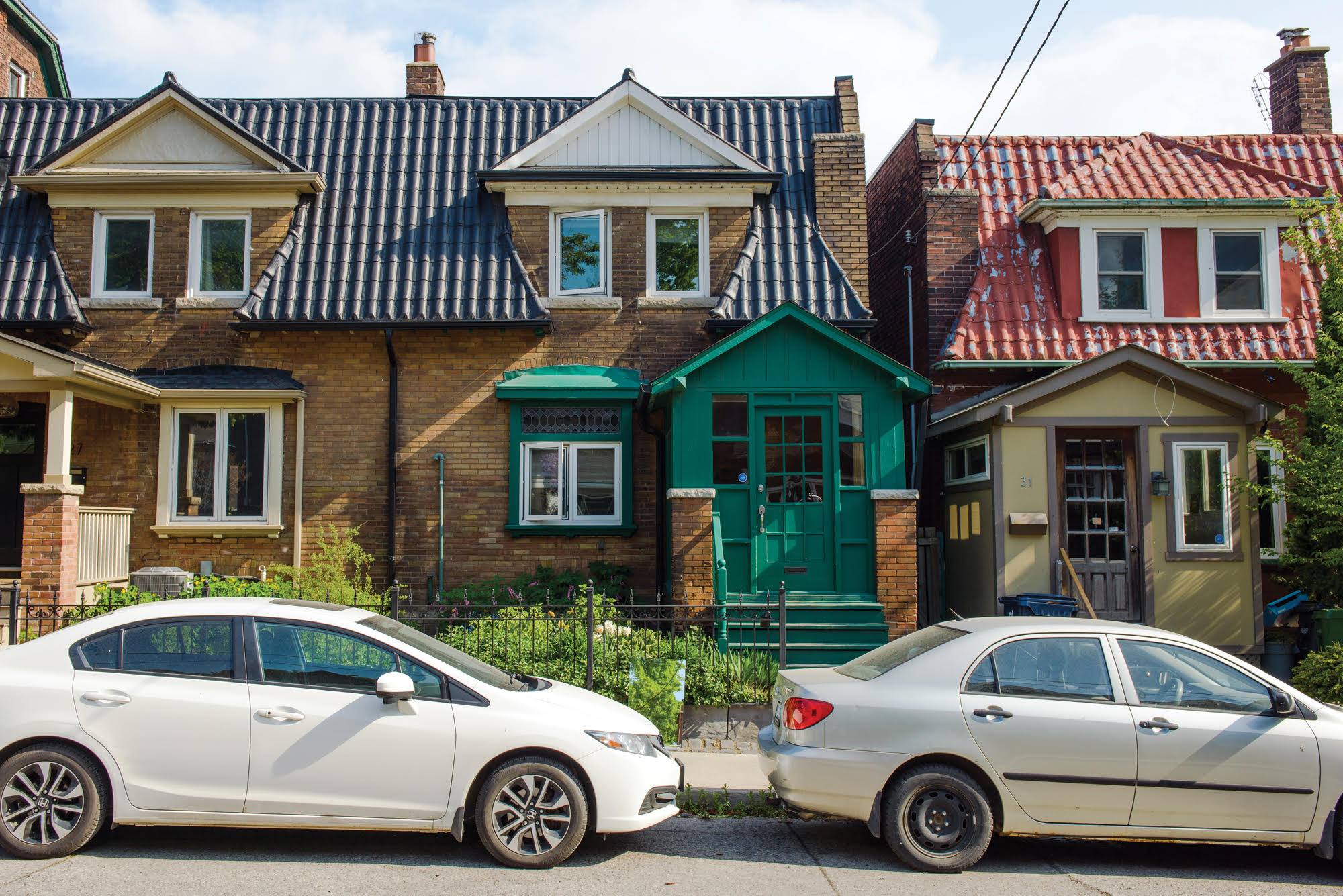 The couple brought masks and gloves to the showing for this three-bed, one-bath semi in Roncesvalles. Andrew liked that it had a detached laneway garage, which he could convert into a rental suite to help cover the mortgage. The place needed some work, though. Andrew and Mehak would have to add a bathroom and insulate the enclosed porch, but they were willing to do it themselves with guidance from YouTube tutorials. They submitted an offer of $950,000, thinking the place was listed low. But in the end, they were outbid by $200,000. 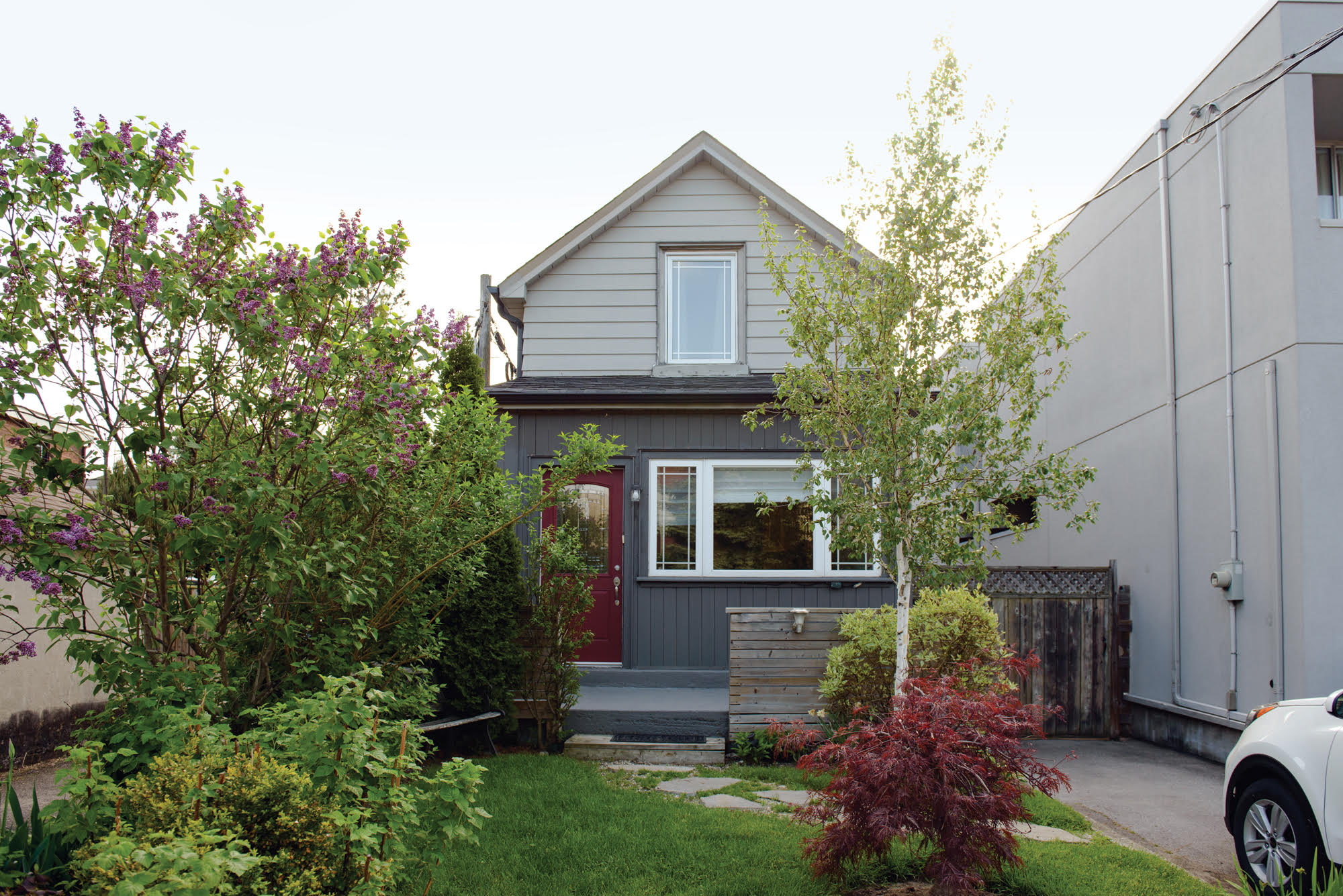 From the listing, Andrew and Mehak loved this three-bed, two-bath detached in the Junction. It was recently renovated, with a big backyard and plenty of parking. The price had also dropped by $26,000 since it hit the market. Before the viewing, the couple signed Covid-19 health disclosure forms to confirm they were asymptomatic. The viewing confirmed their initial impression: the place was nearly perfect. The only problem was that someone had already submitted a conditional offer. But when that fell through, the seller accepted their bid of $999,999. In May, they moved in.