Inside Conrad Black’s mansion, now up for sale

Inside Conrad Black’s mansion, now up for sale

Conrad Black announced yesterday that his Bridle Path mansion at 26 Park Lane Circle will be going up for sale. The 6.6-acre estate, which originally belonged to Black’s father, has about 23,000 square feet of interior living space, nine bedrooms and fifteen bathrooms. In a press release, Black said he and his and wife, Barbara Amiel, are simply doing what many homeowning couples do as they age: downsizing. “It is a big house for two people,” he’s quoted as saying. “We will be abroad a good deal, and moving to a more manageable home will be a convenience to us now as our careers have evolved.”

The estimated value of the property is $21.8 million, which limits the pool of potential buyers. And so Black has turned to a sale strategy sometimes used by owners of large and expensive Toronto properties: an auction. It’s an unusual method of selling a house, and it has had mixed success in the past: in 2013, Concierge Auctions, Black’s auctioneer, managed to sell 40 Park Lane Circle, an unfinished Bridle Path mansion not far from the Black estate—but the deal fell apart before closing. After a second auction didn’t find a buyer, an unsuccessful bidder eventually closed on the home for $9.82 million—below the property’s one-time $23-million listing price. Black’s agent, Barry Cohen, thinks the ex-newspaper mogul will fare better. “I don’t believe that Concierge’s clients feel that they are compromising the value of their properties,” Cohen said.

Regardless of whether the house sells when it goes on the block on March 8th, the eventual buyer will be getting some impressive interiors as part of the bargain. Take a look. (Hover or tap the red dots to view annotations.) 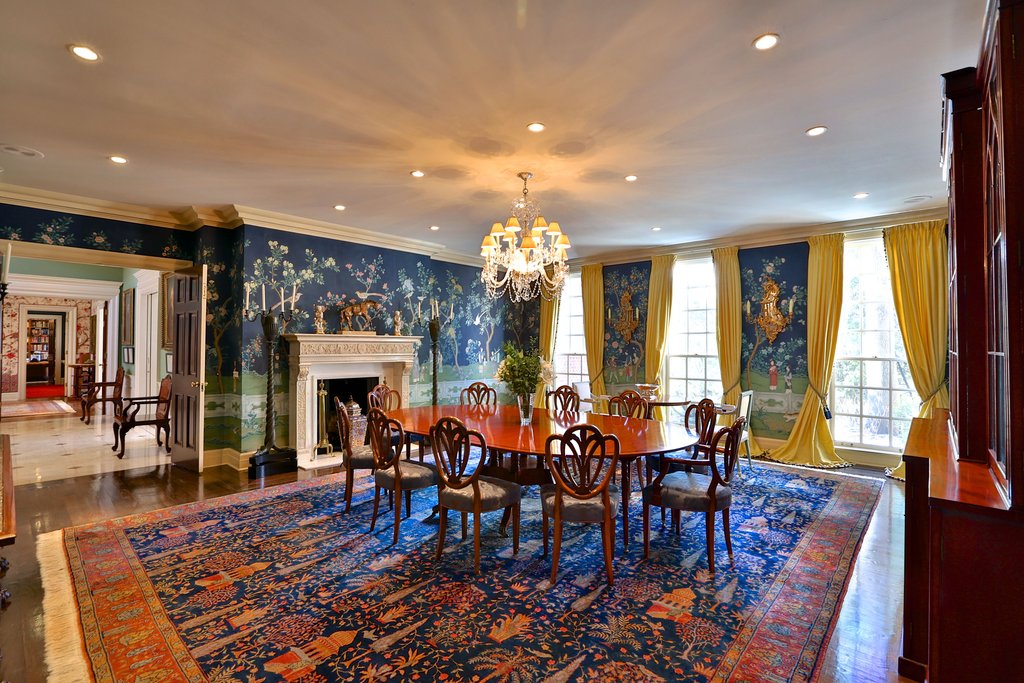 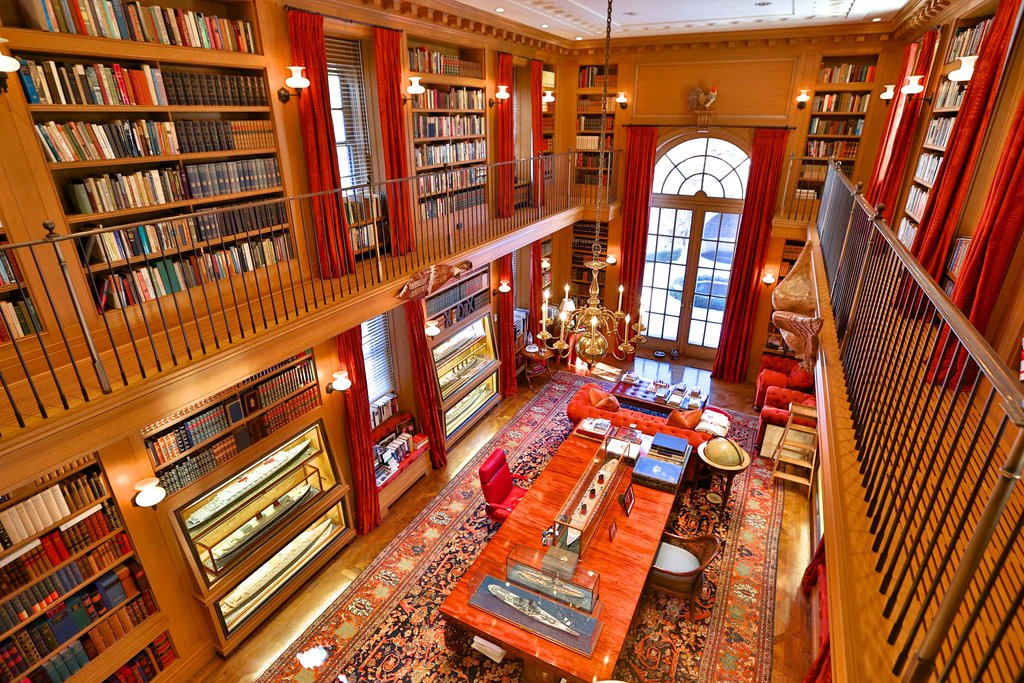 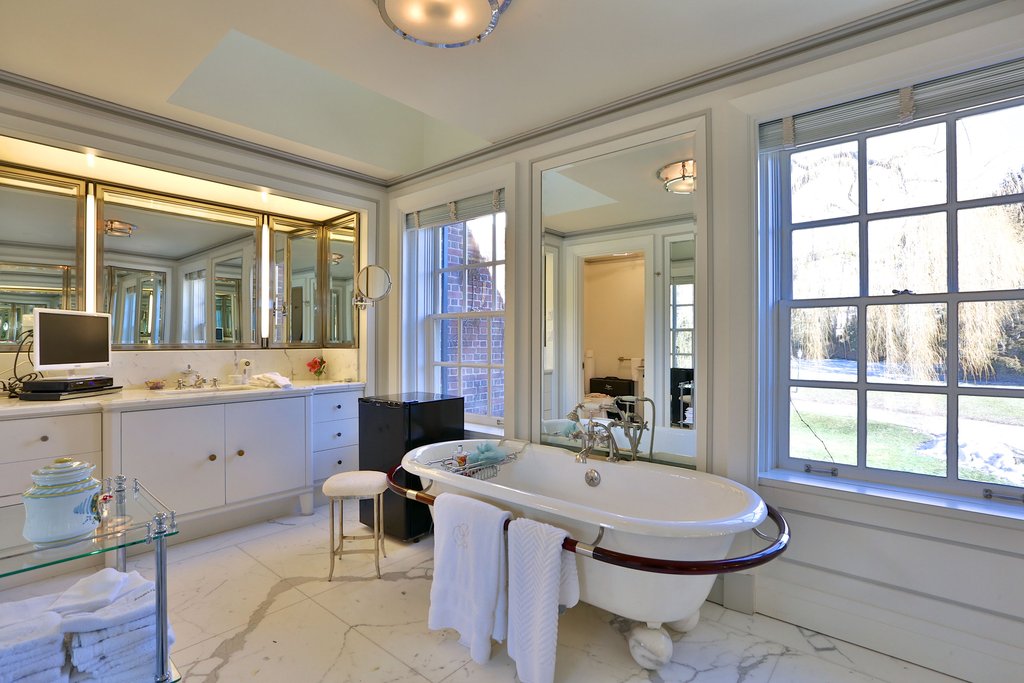 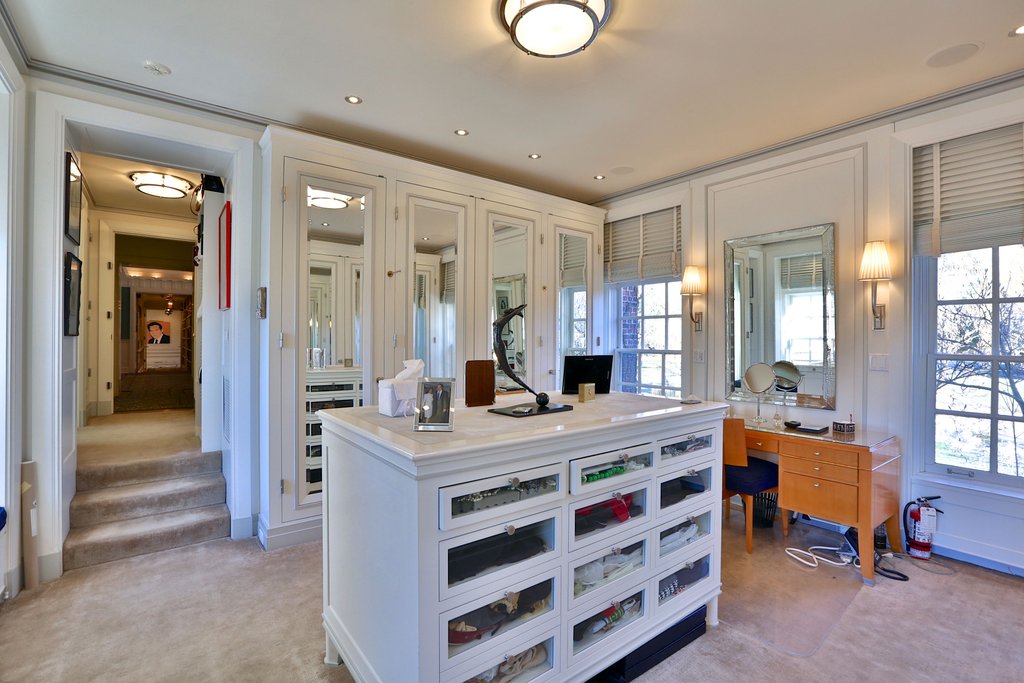 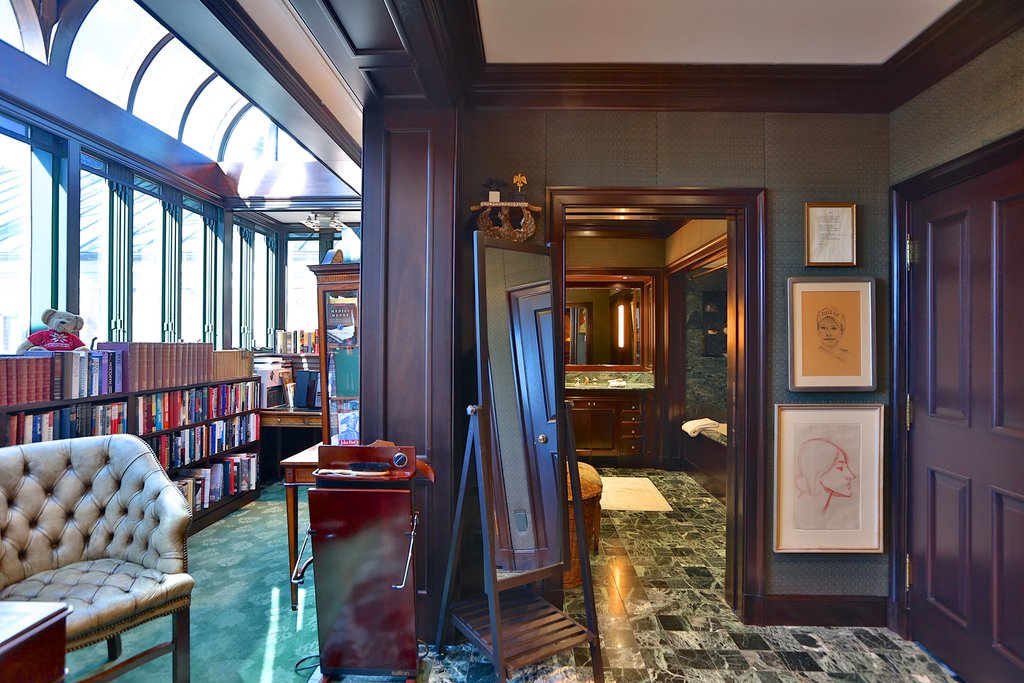 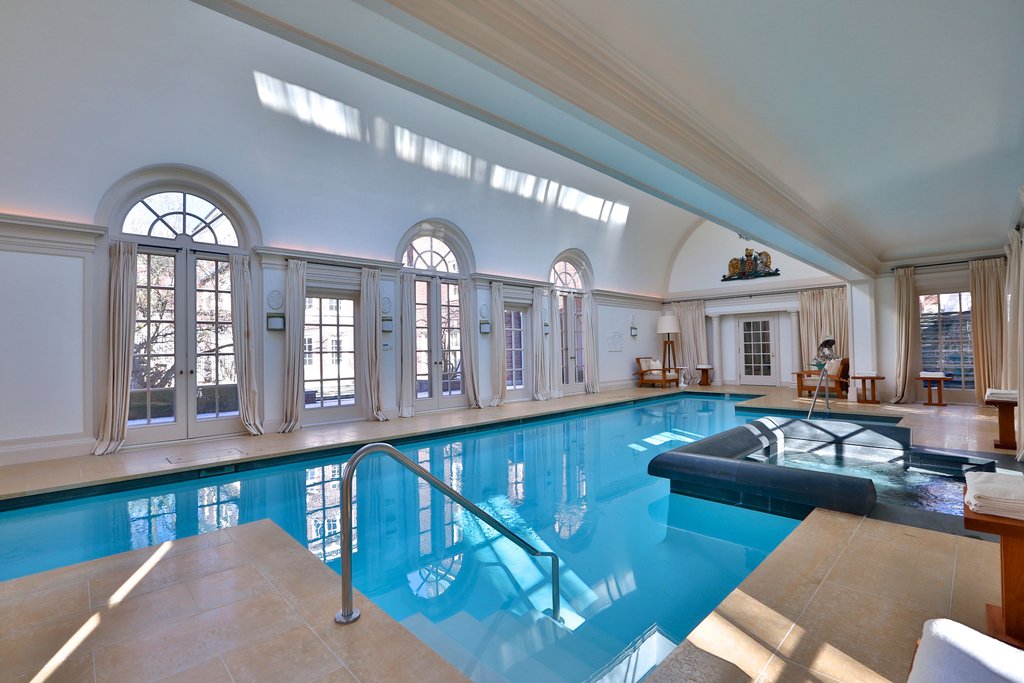 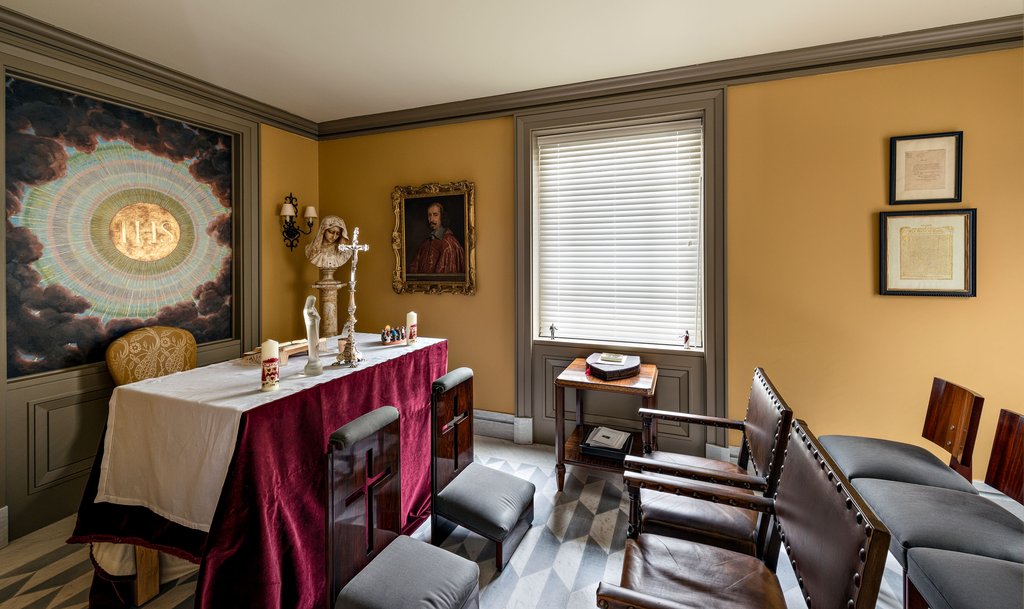