The Chase: A young family decides to decamp to the suburbs

The Chase: A young family decides to decamp to the suburbs

The story: Badan and Michelle bought a 1,300-square-foot semi near Leslieville in 2014 for $736,000. After their son arrived three years later, the house started to feel too small. The value of the property had increased to just over $1 million, so they decided they could spend $1.2 million on an upgrade. They wanted four bedrooms, a garage and a big backyard. The question was, where? Badan had grown up in Leslieville and couldn’t picture himself living far from downtown. Michelle, meanwhile, had lived in the Scarborough neighbourhood of Milliken as a teenager and was happy to trade downtown proximity for the right house. 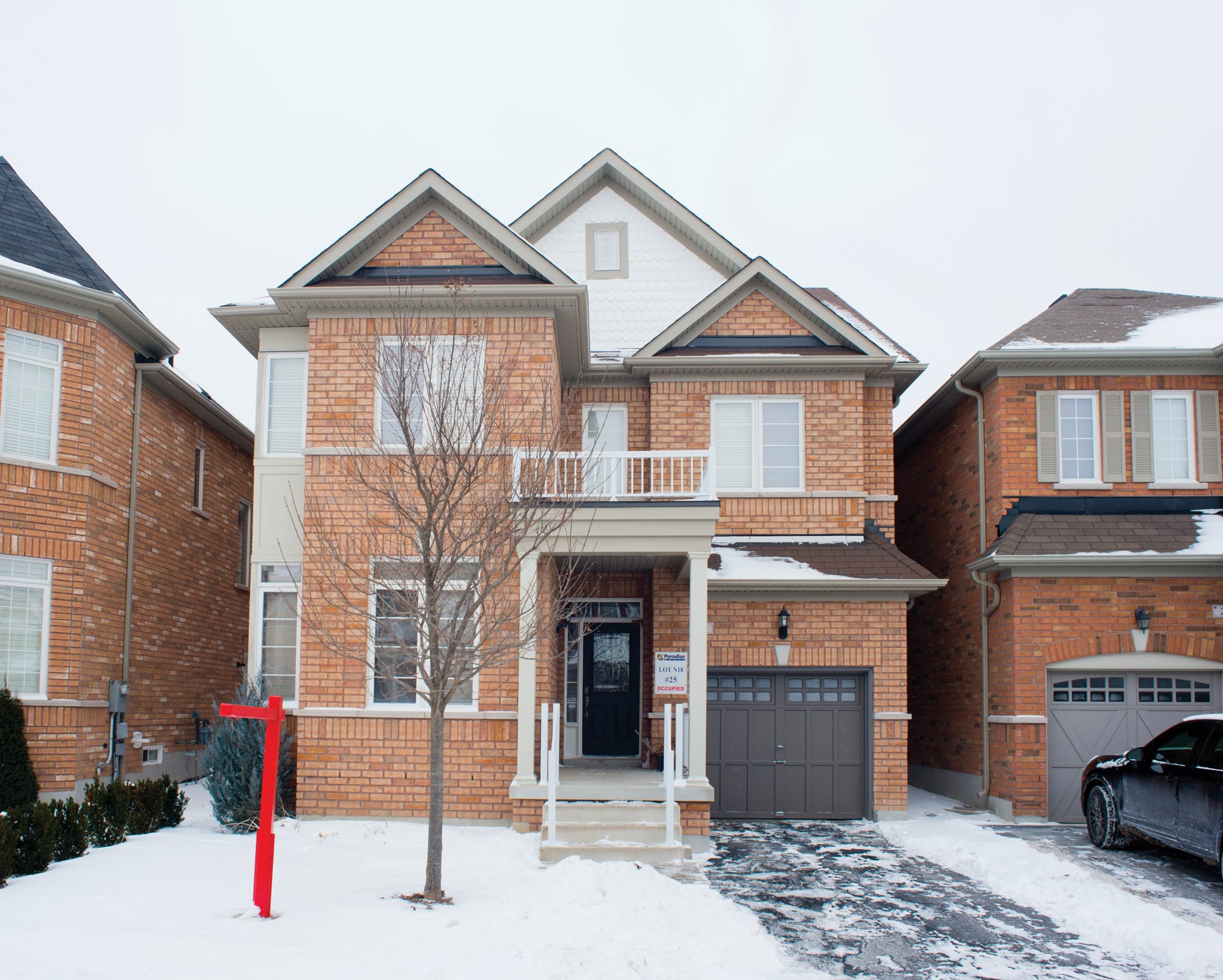 Badan and Michelle liked the gleaming hardwood floors and modern finishes in this four-bedroom detached house. Everything was meticulously designed—even the laundry room. There was a little something for Marcus, too: the highly-ranked John McCrae Public School was just a five-minute stroll away. But the property was in a newly built neighbourhood in Markham, and there wasn’t much within easy walking distance. The remoteness from downtown and the prospect of a brutal daily commute was ultimately too much for Badan to swallow. 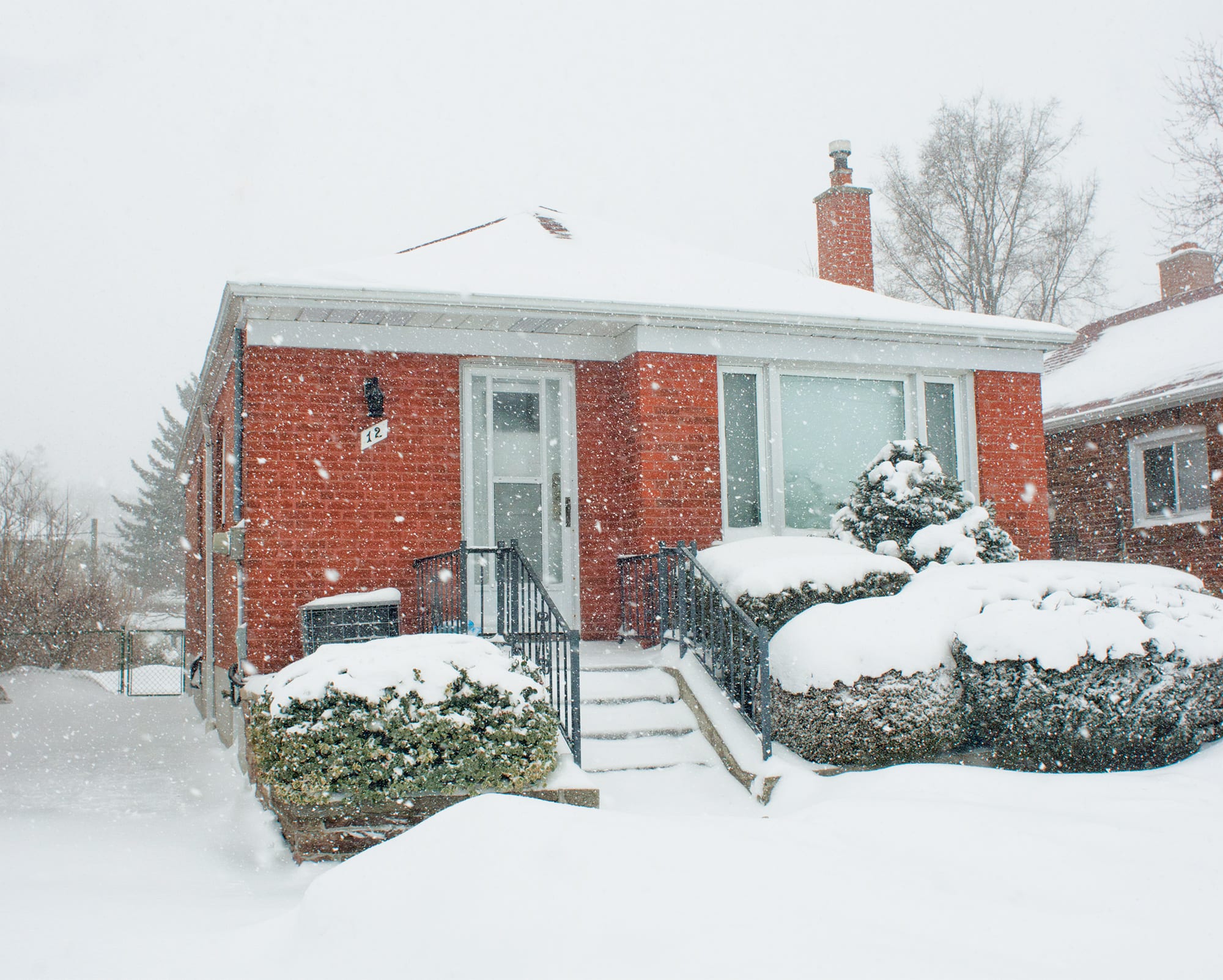 This classic East York bungalow was not much bigger than the house they were living in, and it didn’t have a garage, but it was close to the core. Plus, it was on a big lot, and it was listed for $350,000 less than their max. Badan envisioned adding a second storey and gradually turning the place into their dream home, or perhaps tearing the whole thing down and starting fresh with a new build. But Michelle couldn’t stomach the thought of committing to a construction project—let alone living in one—so they decided against making an offer. 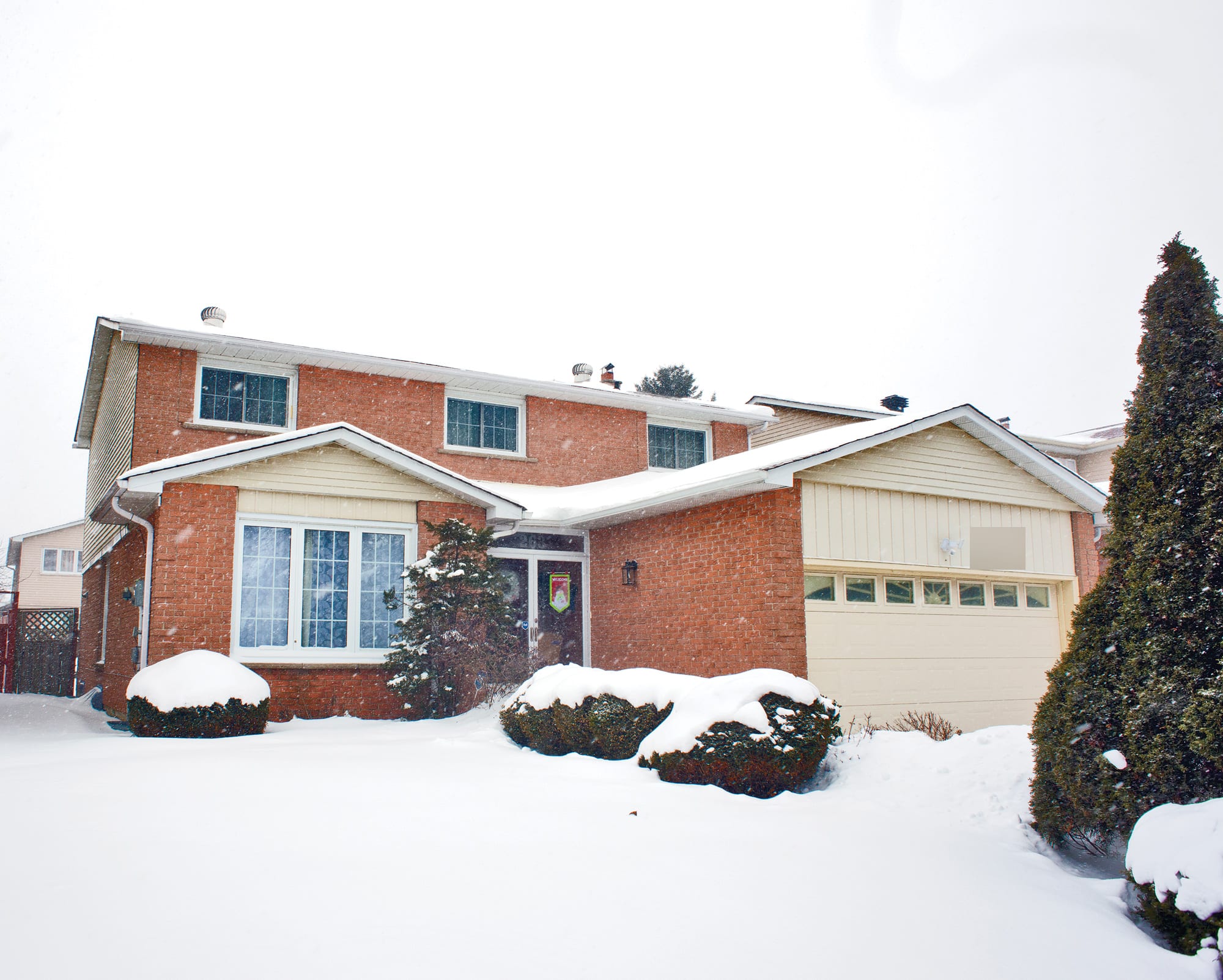 This four-bedroom detached home in Scarborough was about the same size as the one in Markham, but it was in need of a makeover. The living room had shiny, floral wallpaper, there were popcorn ceilings, and the bathroom sinks and tubs had yellowed with age. On the plus side, the property was a short walk from Michelle’s parents’ home, and the Milliken GO station wasn’t far either, meaning Badan and Michelle could commute to work by train in just 40 minutes. After many cosmetic upgrades, the house turned out to be a good compromise.