The story: Curtis McGregor, a 33-year-old kitchen manager, and his wife, Lenka, a 36-year-old marketer, had talked about one day investing in an income property. Unbeknownst to them, an irresistible opportunity was about to accelerate their plans and upend their financial lives. 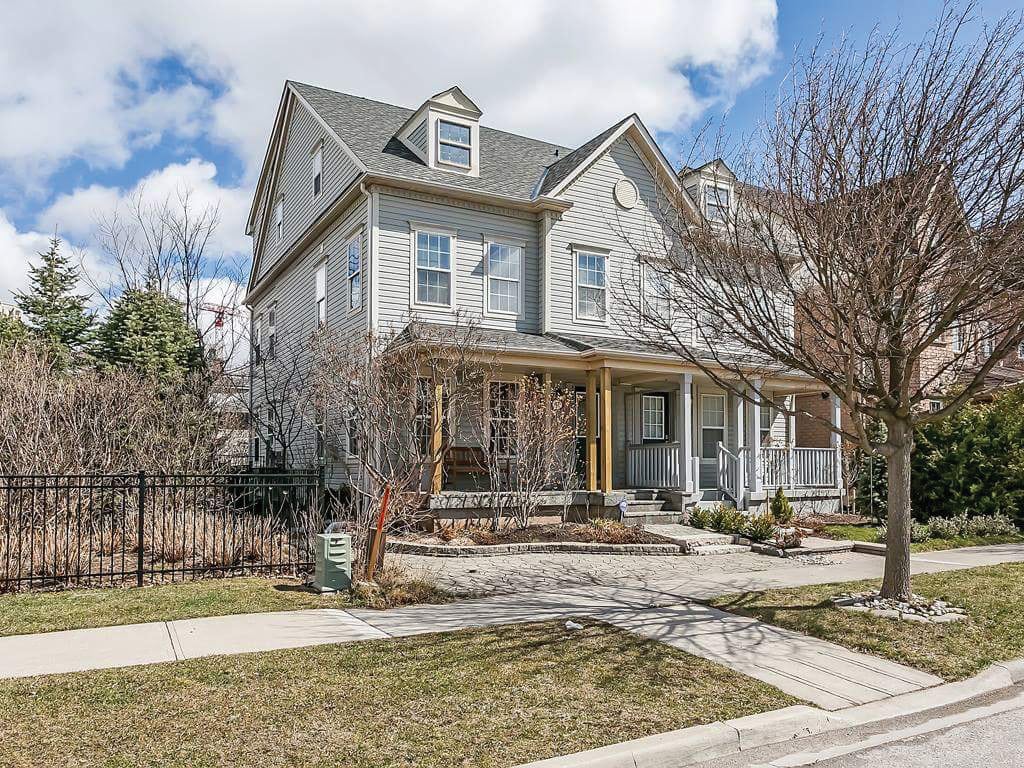 The House in Oakville

Lenka and Chris bought this three-bedroom semi-detached home right before they got married. Then home prices in Oakville spiked, giving them a generous amount of equity years sooner than they expected. 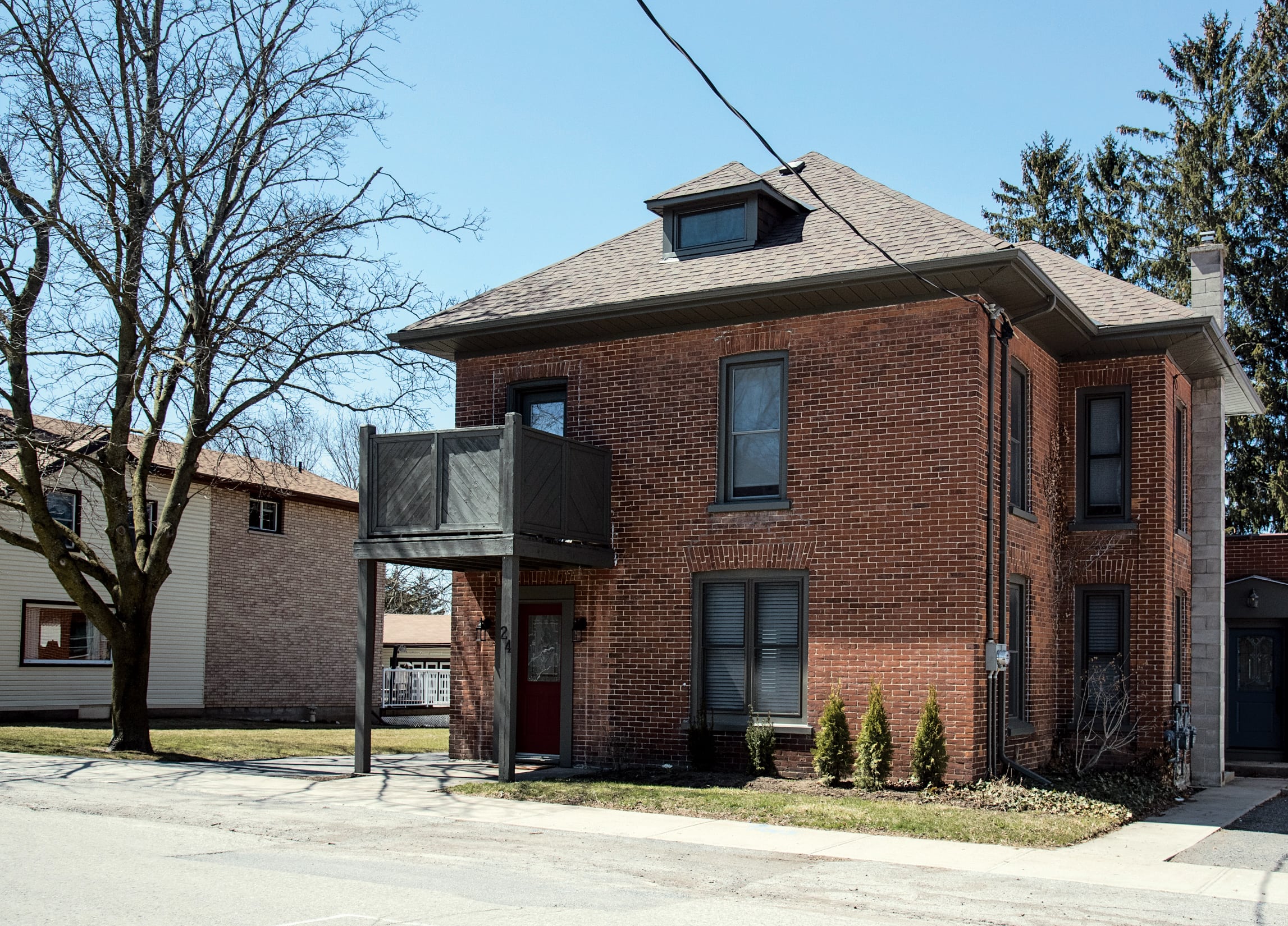 They were celebrating their third wedding anniversary in Prince Edward County when a For Sale sign in front of a big, brick country home in Picton caught their eye. The place was split into a duplex. It dawned on them that they might be able to rent out one half of the home while using the other half as their personal vacation getaway.

They crunched some numbers over drinks at a nearby winery, then went back to the house for a second look. That’s when the seller informed them he had already accepted another offer.

After an anniversary dinner at the Drake Devonshire, Lenka and Curtis got a call: the other deal had fallen through. They took possession at the end of November and listed the spare unit on Airbnb in April. They charge as much as $350 a night, depending on the day. 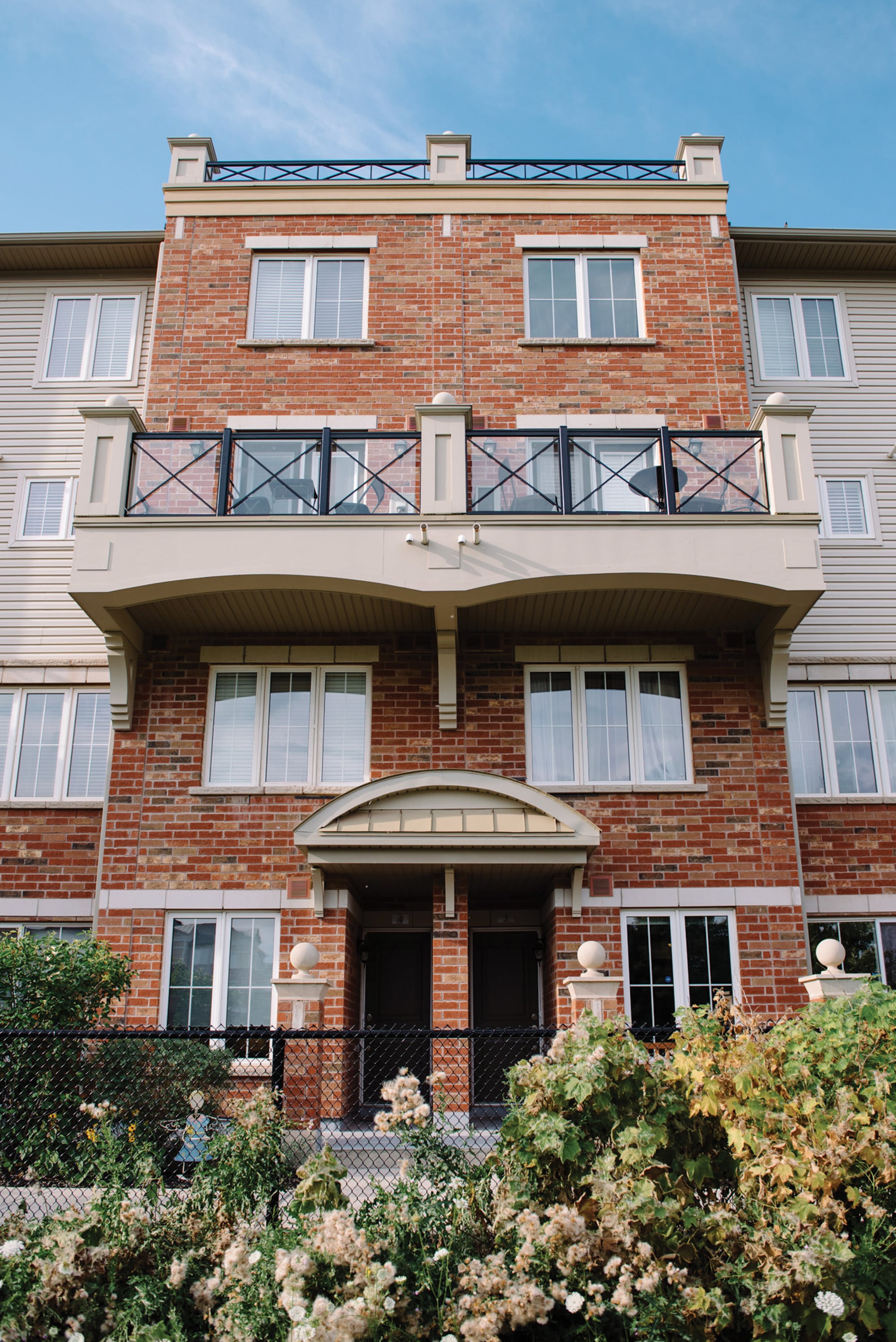 The Condo in Oakville

To buy a second house, they had to tap their home equity and take on a second mortgage. They decided to rent their Oakville home out to increase their income and found a family willing to pay $2,480 a month. Then they moved into a friend’s two-bedroom condo a short distance away from their house. The rent they pay on the unit is $780 less than the rent they receive from their Oakville tenants, allowing them to put the difference toward their expenses. The condo is small, but they spend at least one weekend a month in P.E.C.

Their total property expenses are about $7,800 per month. So far, they’re close to breaking even, but the test will be winter, when they expect less Airbnb income.