The Chase: They got a lot more bungalow for their buck in Mimico

The Chase: They got a lot more bungalow for their buck in Mimico 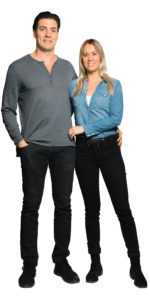 The story: James and Clare had been dating for about three years when they decided to rent a 650-square-foot condo together in Parkdale. By the middle of 2017, they couldn’t cram anything else in their closets. They had accumulated $166,000, which they figured would be enough for a down payment on a place of their own. They wanted to move into a home with character—not a sterile condo in a high-rise building—ideally with easy access to downtown. A loft-style townhouse seemed like it would be a good fit, so they set a budget of $750,000 and began looking for one. 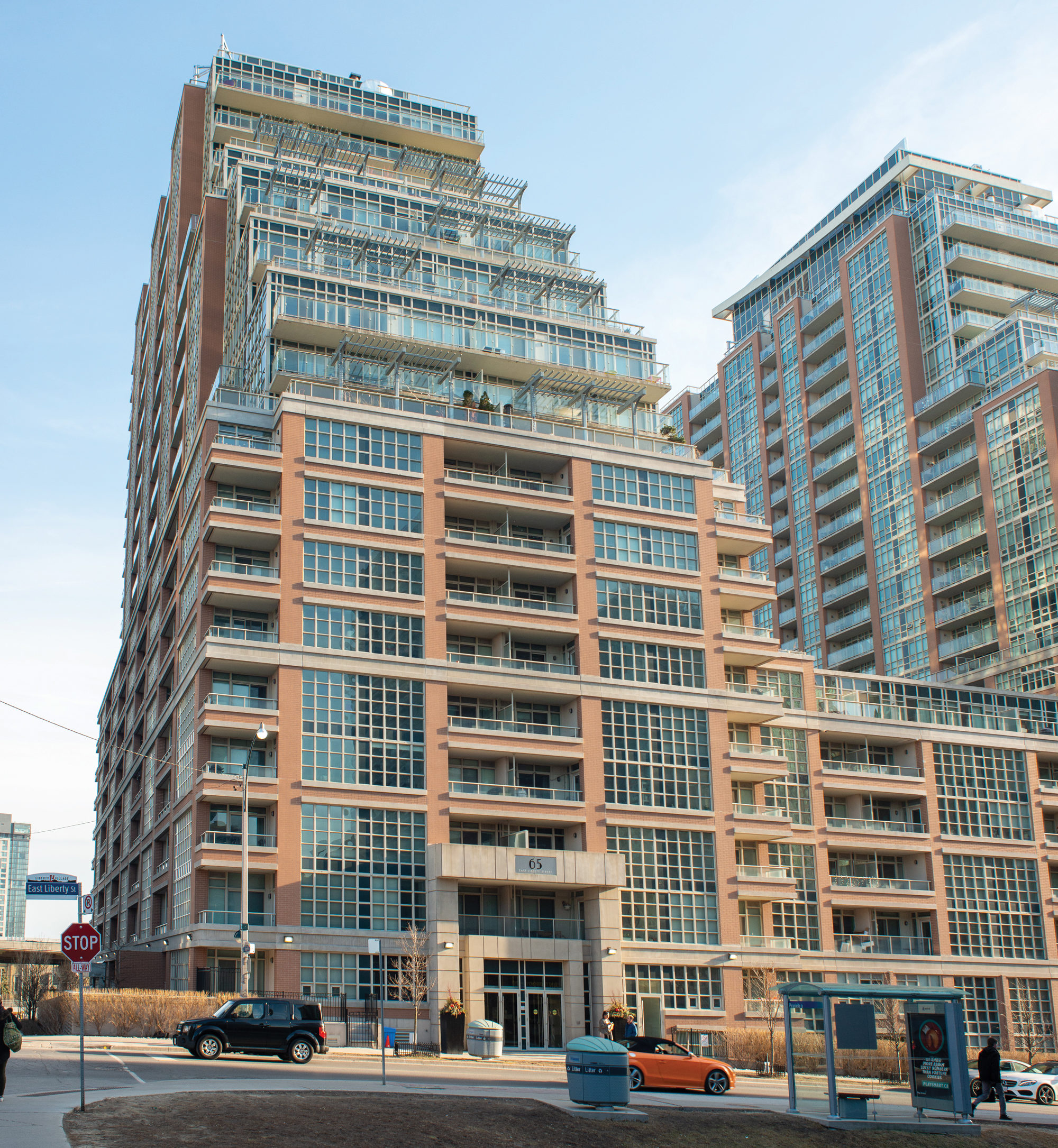 James and Clare liked this condo townhouse in Liberty Village. It was around 1,100 square feet, had two bedrooms and was near a GO station. Plus, it was two storeys, with a self-contained living area and plenty of space for storage. Their agent told them there were several other buyers circling the property, so they went in at $715,000. They thought that would be plenty, but there were two higher bids. They considered upping their offer by $5,000. In the end, rather than risk getting carried away with multiple offers, they decided to walk. 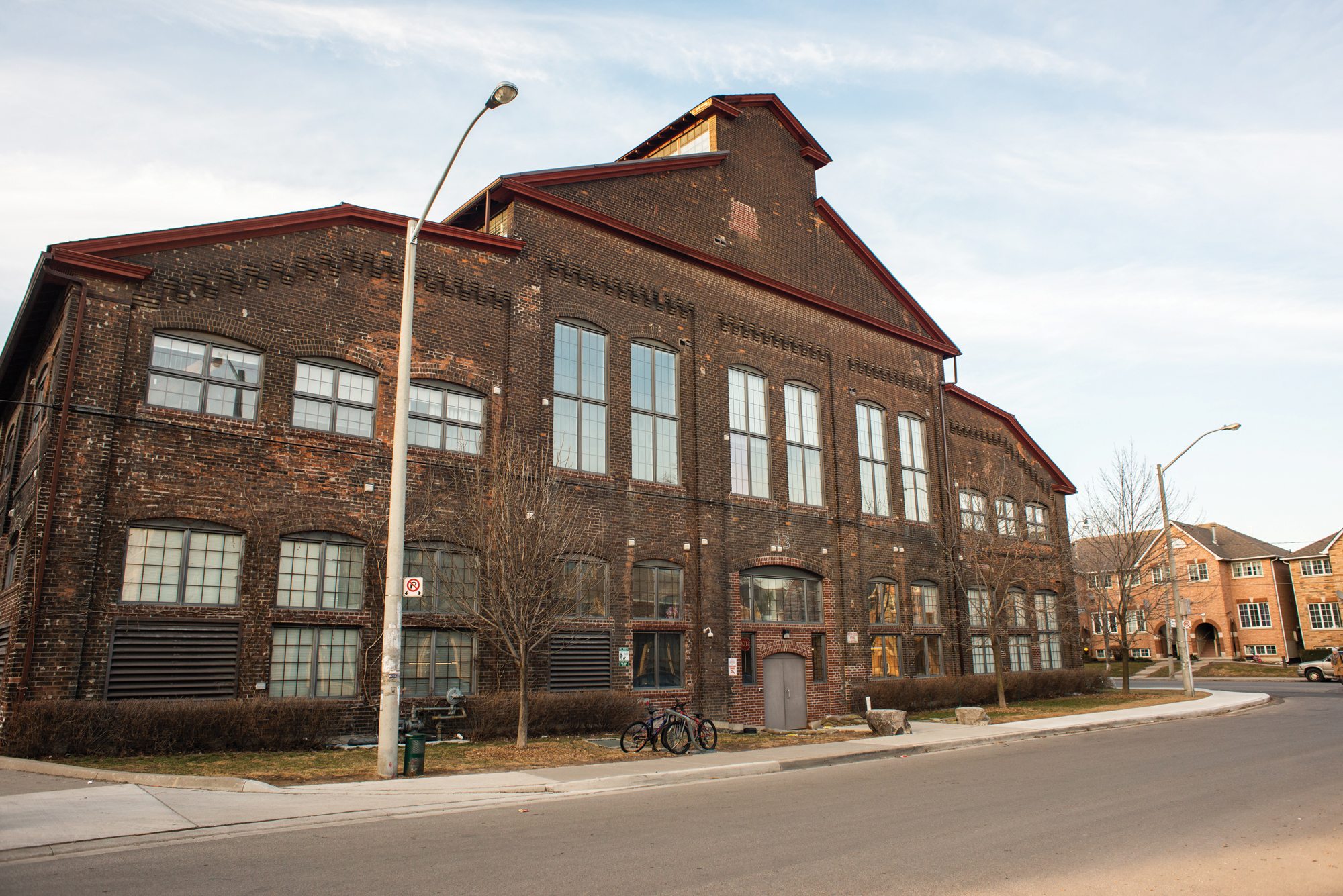 This two-bedroom condo in the Foundry Lofts was about as big as the last place, and it was in a neighbourhood that seemed up-and-coming, a short distance from the Bloor subway. The unit needed some upgrades, though: the kitchen appliances and cupboards looked ancient. They decided to make an offer near the top of their price range, but the sellers were out of the country and didn’t respond right away. When James and Clare finally heard back, they learned the property had already been sold to another bidder. 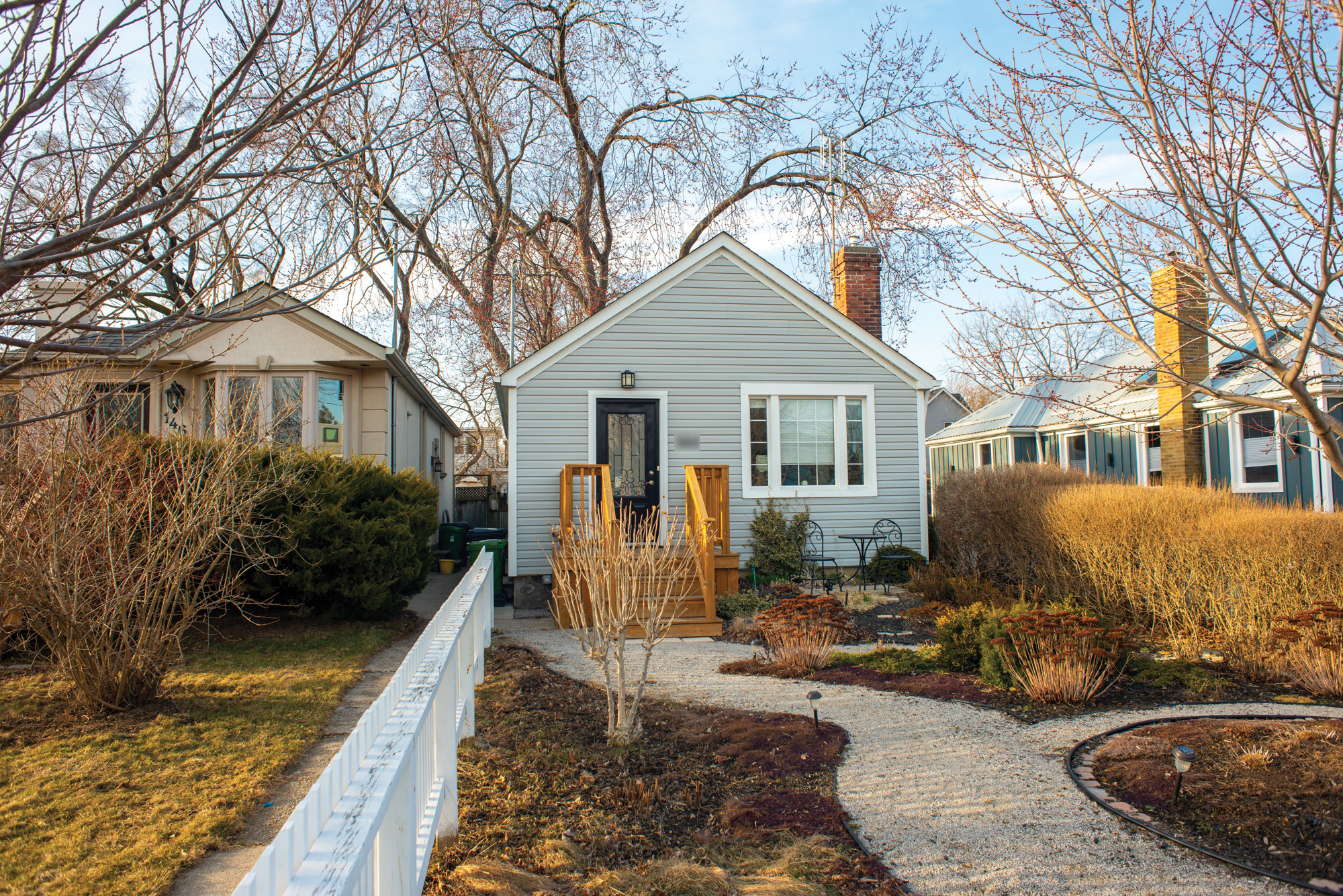 After six months of fruitless searching, James and Clare realized something: if they were willing to relocate to Mimico, they’d be able to afford a detached home. This two-bedroom bungalow was around 80 years old but it was well maintained, and the lot was large enough to accommodate future expansion. The Mimico GO station was nearby, so the commute downtown would be speedy. They offered $820,000, then upped their bid when they found out another buyer was in the running. The seller accepted, and they took possession last May.