The Chase: This couple left their Markham townhouse for something bigger further south

The Chase: This couple left their Markham townhouse for something bigger further south 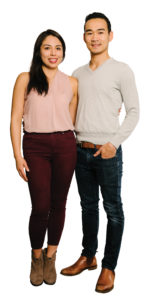 The story: Maria and Quy met in high school, reconnected as adults and married in 2017, at which point Maria ditched her midtown apartment and moved into Quy’s townhouse in Markham. She didn’t love her commute to Flemingdon Park, which took more than an hour each way. And Quy was getting tired of the townhouse for other reasons: the driveway was too small for both of their cars, there wasn’t much green space for their two dogs, Oliver and Lulu, and he resented the condo corporation’s restrictions on exterior decorating. They listed the property for $599,000 and set a hard cap of $900,000 for a three-bedroom house. 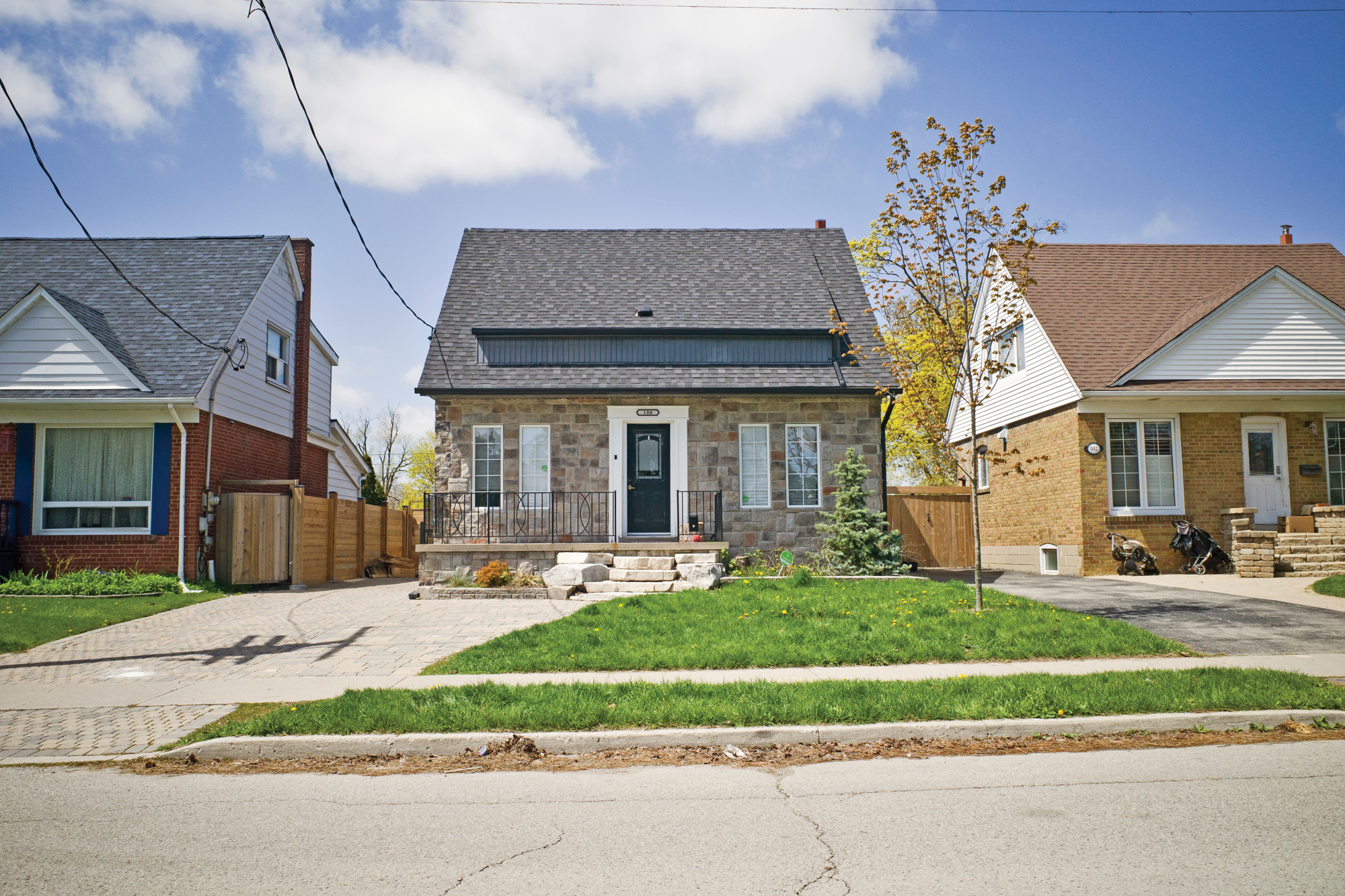 This brick house was somewhat appealing to them, but it was the backyard that blew Maria and Quy away. It had an interlocking stone patio, a big pool and hedges for privacy. The interior of the home was recently renovated, with an open floor plan and plenty of natural light. The work seemed shoddy, though: there were doors that didn’t open and close properly, and they were told the Jacuzzi wasn’t operational because of a leak. On top of all that, there was no garage, only an exposed carport. Ultimately, they decided not to make an offer. 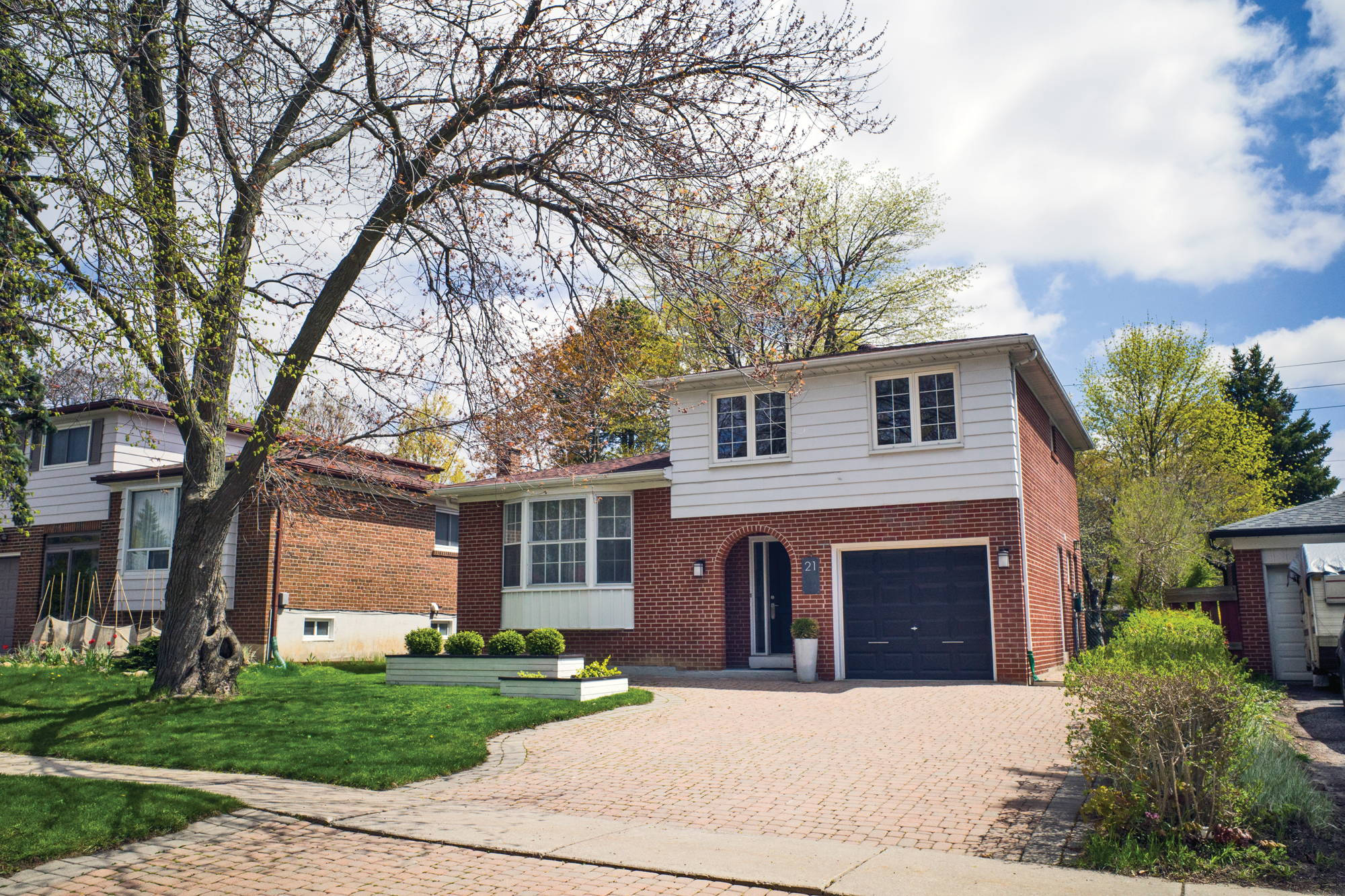 This three-bedroom side-split seemed perfect, both inside and out. They liked the layout and the yard full of mature trees. “It didn’t feel like it was in the city,” Maria says. Inside, white walls and an open floor plan gave it a gallery-like feel. The catch was that the property had been used by a previous owner as a marijuana grow op. Even though there was no sign of mould damage or any other kind of abuse, it gave Maria and Quy pause. More importantly, the home was still a bit too far from Maria’s work. They moved their search farther south. 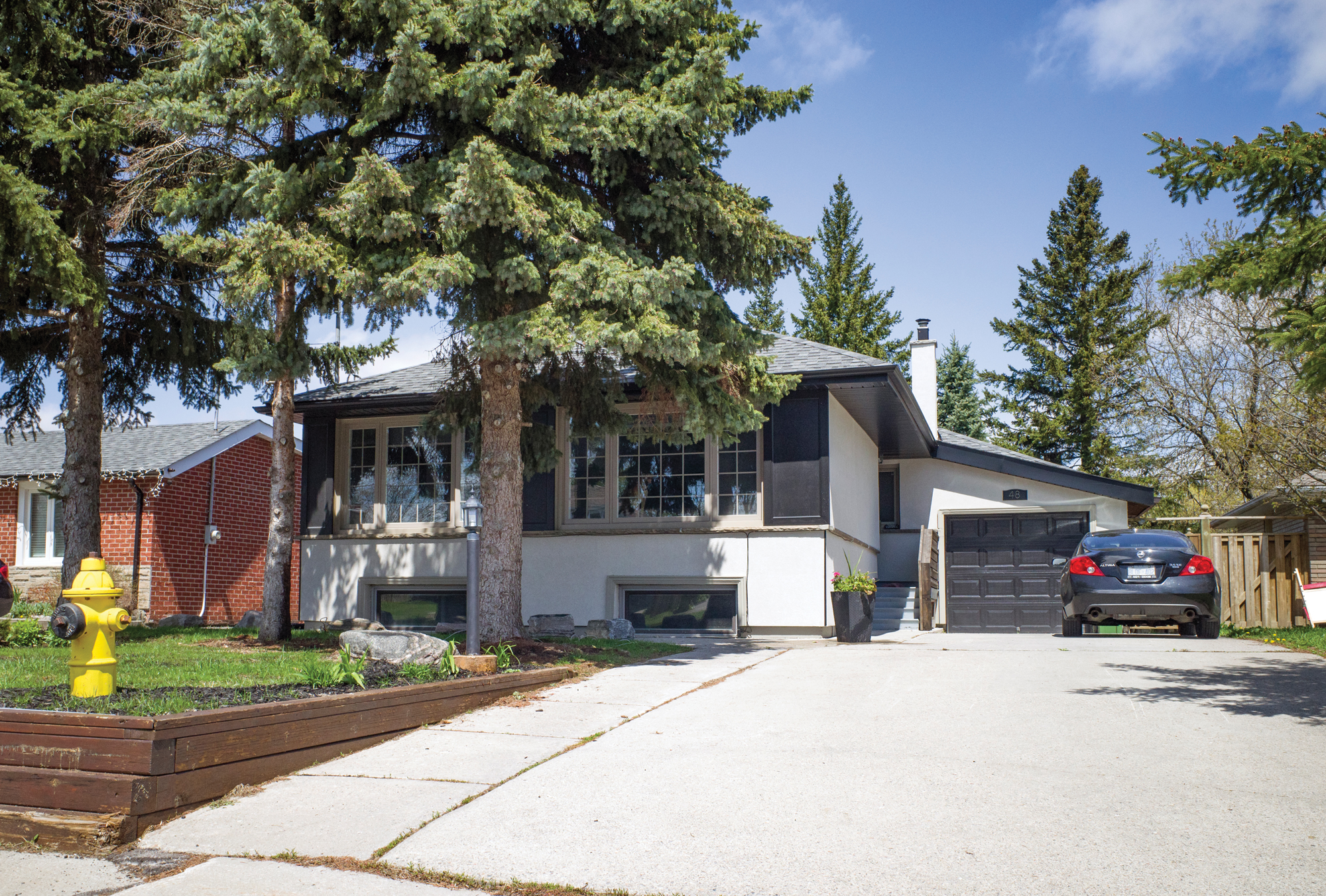 They loved this bungalow, with its sprawling driveway, huge windows and two big evergreens on the front lawn. The inside had grey hardwood floors, an open living-dining area and pot lights. Not only was there a big backyard for the dogs, but the property was close to a hydro corridor with walking trails. Best of all, it was near enough to Flemingdon Park that Maria could bike to work. They made an offer of $830,000 and didn’t get a response. The seller took the house off the market. Months later, Maria and Quy reached out, made a higher offer and got the place.