Before and After: How Royal Wood transformed his childhood home in the Kawarthas into a paradise for his young family

Before and After: How Royal Wood transformed his childhood home in the Kawarthas into a paradise for his young family

“We had to repaint every square inch, gut all of the flooring, fix the plumbing and electrical, upgrade the furnace, install a new roof, and replace the windows and doors”

Royal Wood is an award-winning musician, an iTunes Songwriter of the Year and an international headliner. He’s now also an accomplished home renovator. After becoming parents in 2020, Wood and his wife, Alison, moved from their condo in Liberty Village to the artist’s childhood home: a century-old Tudor farmhouse in the Kawarthas, which the couple renovated from top to bottom. Here’s their story, in Wood’s own words.

I spent my childhood in the Kawarthas, on my parents’ hobby farm. My three older brothers, younger sister and I all worked the pastures—we fed cows, picked fruit, fixed fences and landscaped. My dad had grown up a farmer in the Windsor area and wanted his kids to develop a strong work ethic like his own. So a lot of our childhood was spent caring for our animals and maintaining our property. That all ended when I became a teenager. Once I discovered girls and music, I forgot about farm life and headed out into the world.

I left for Montreal and attended McGill with the dream of becoming a musician. Meanwhile, my siblings all did their own exploring, and our farm disintegrated into mostly deserted pastures.

By 2007, I was in my late 20s, and I concluded that making it as an Anglo artist in Quebec was a pipe dream. It was time to return to Toronto. The move was good for my career, and with newfound income, I decided to buy the farm from my parents. After close to a decade of adventuring, I missed home.

The first step was recruiting a bunch of organic farmers to restore the fields, in exchange for the produce grown and animals raised. They revived the fruit orchards, planted trees, built greenhouses, and took care of new chickens, pigs, horses and cattle. I had no long-term plan for the property. With so much touring and recording across Canada, moving back to the farm full-time just wasn’t possible. 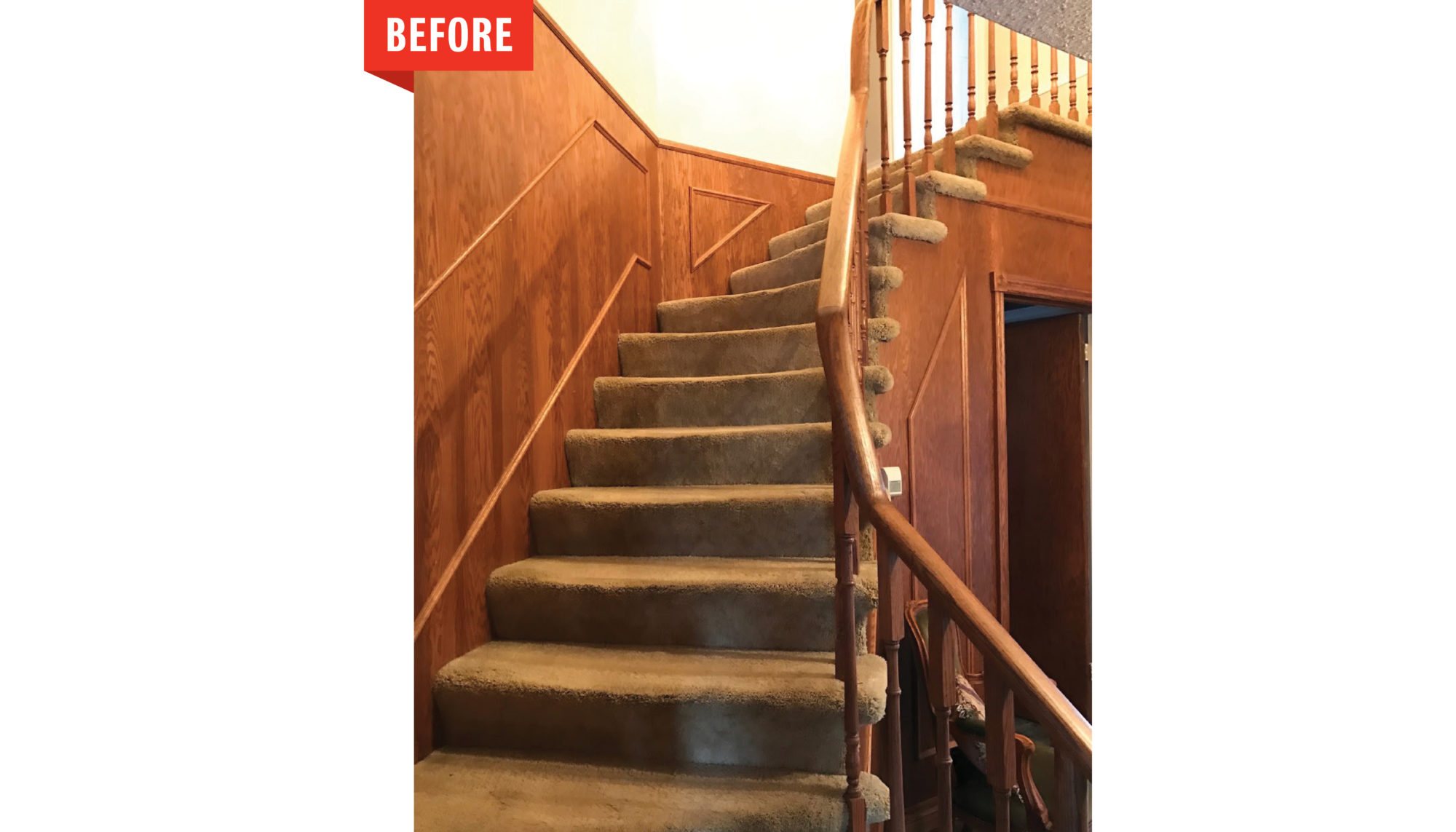 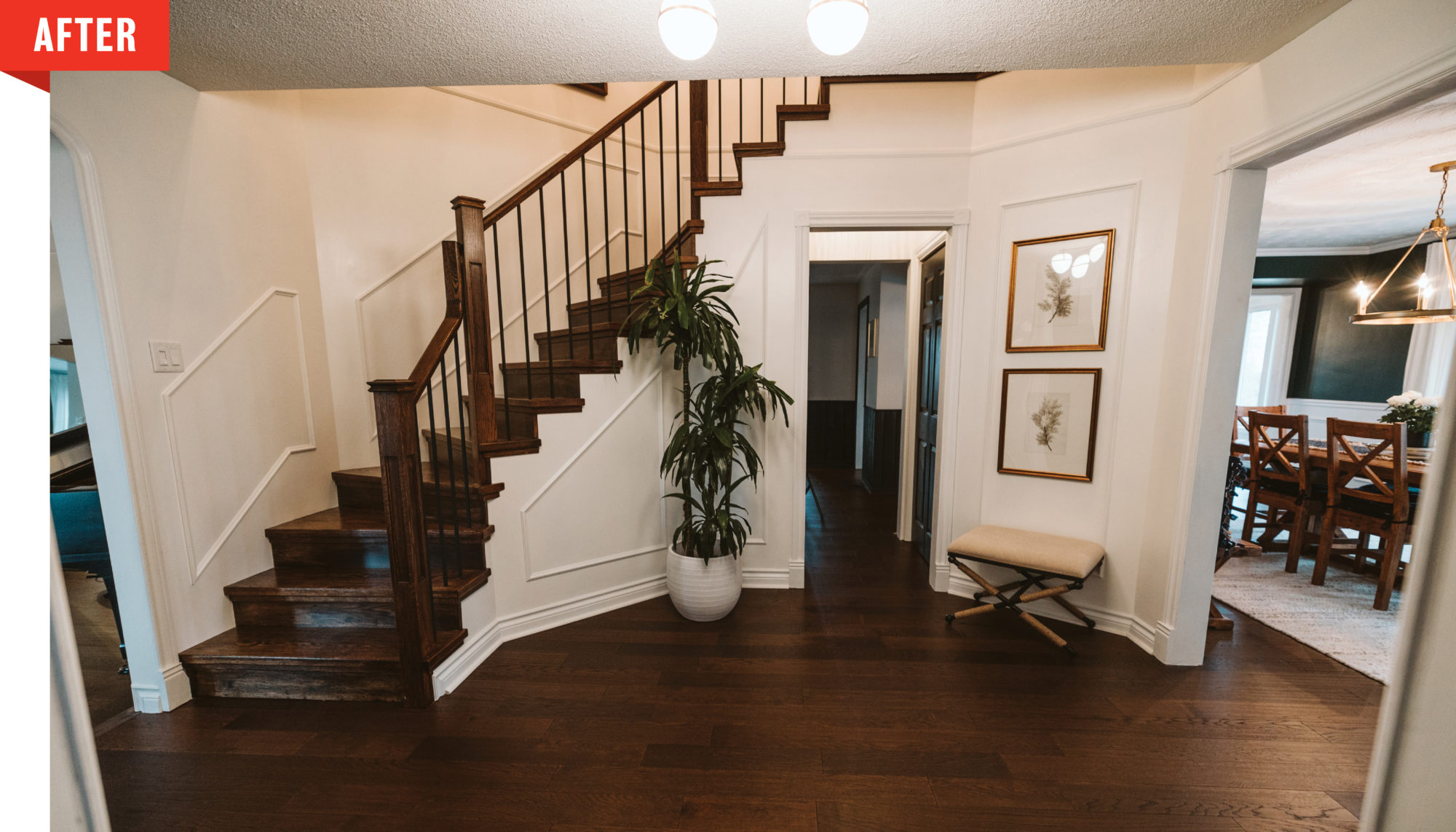 Then, in 2016, I met Alison, the love in my life, and that ignited a whole new part of me: I wanted children, a house and a much bigger yard.

In March 2020, we were still living in our condo in Liberty Village when our first son, Henry, was born. There we were, two parents and a baby stuck inside a condo during a full-blown pandemic. I cancelled all of my upcoming tours. And we became so bored. 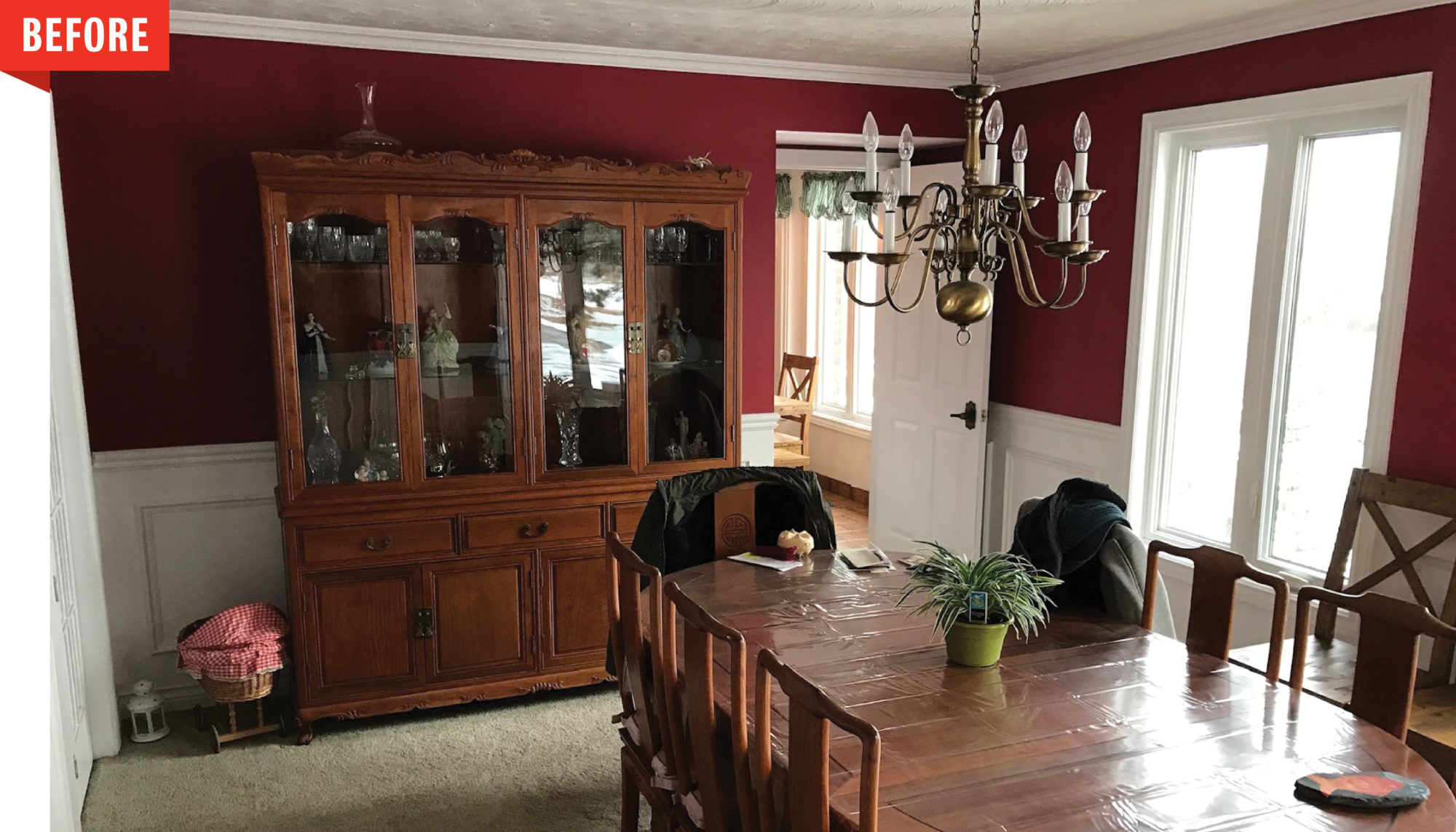 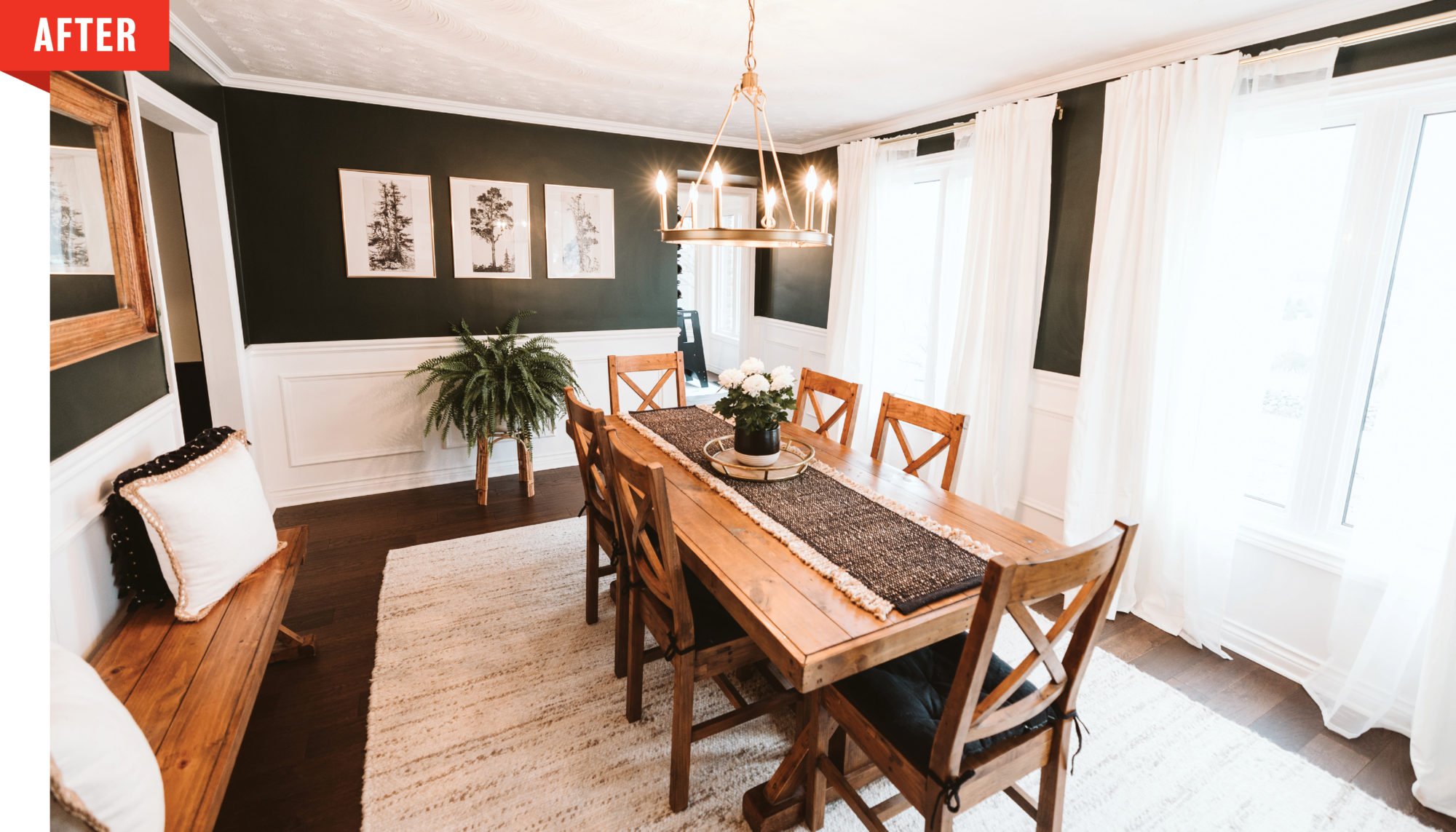 A few weeks into lockdown, I asked Alison the crazy question, “Why don’t we leave the city, give the farm a makeover and move there?” We had no business to do in Toronto anymore. The city had been shuttered by the ongoing health crisis. But, up in the Kawarthas, we had a big English Tudor house with massive pastures. Renovating it would stave off boredom, and a part of me had always wanted to revamp that place anyway. 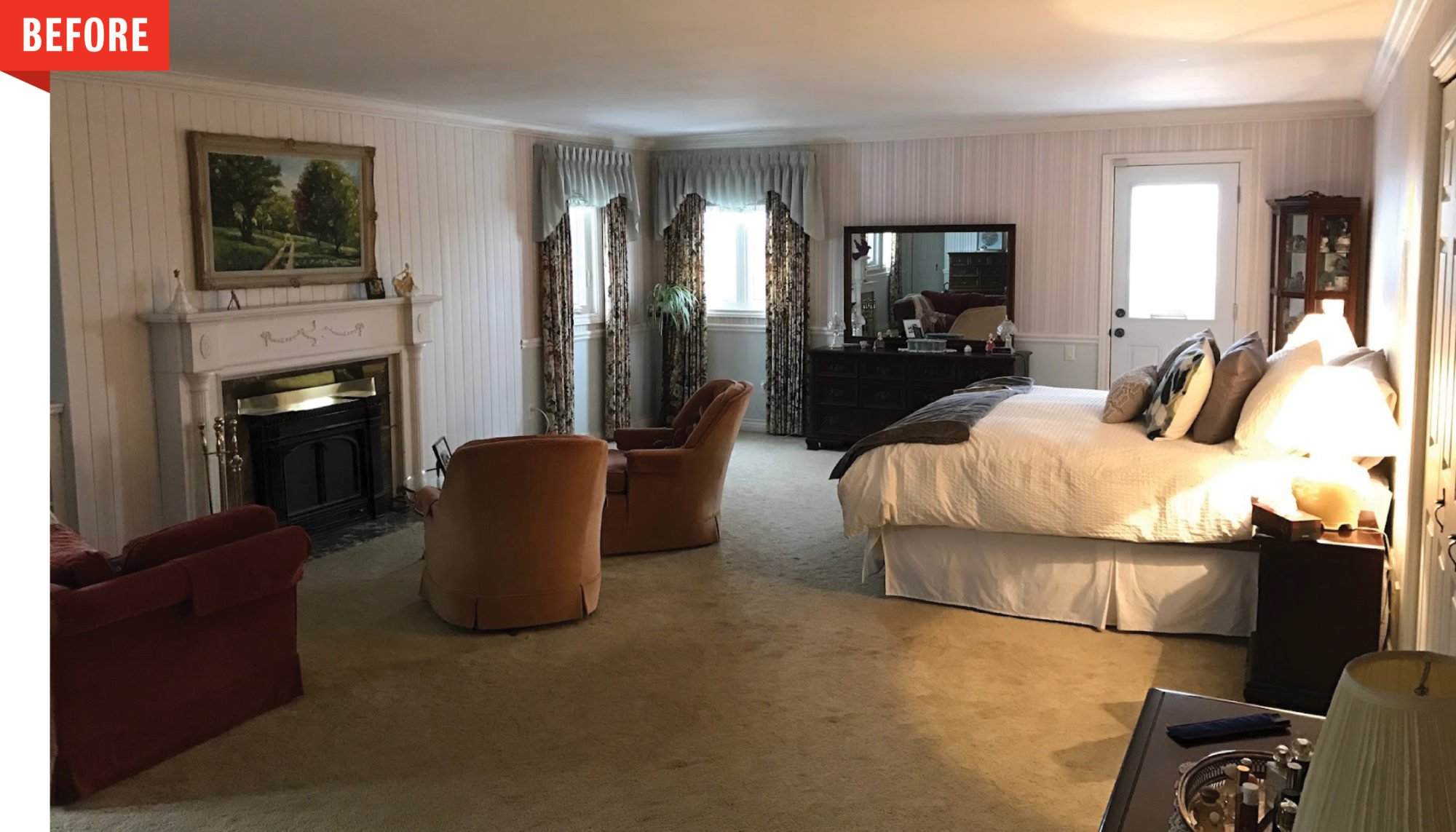 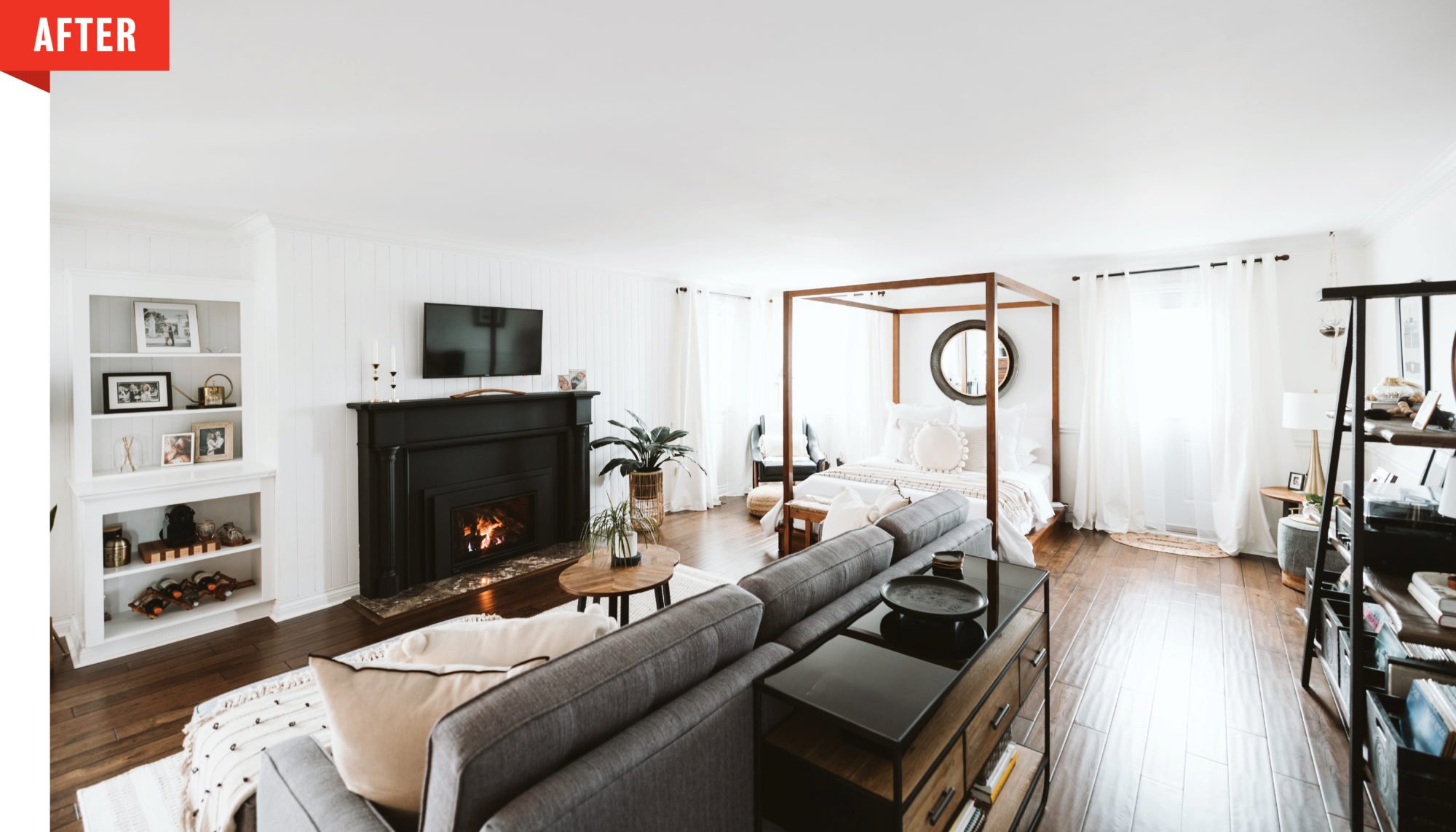 The massive amount of work it would take to fix the place became apparent the moment we walked through the front door. Much of the house had not been touched since my childhood, and it felt like a beat up version of what I remembered.

We had to repaint every square inch, gut all of the flooring, fix the plumbing and electrical, upgrade the furnace, install a new roof, and replace the windows and doors. After a few 12-hour days of work, we were tempted to give up. But we kept going. If the Covid emergency ever ended, I would need to go back on tour again, and there would be no time for renovations. 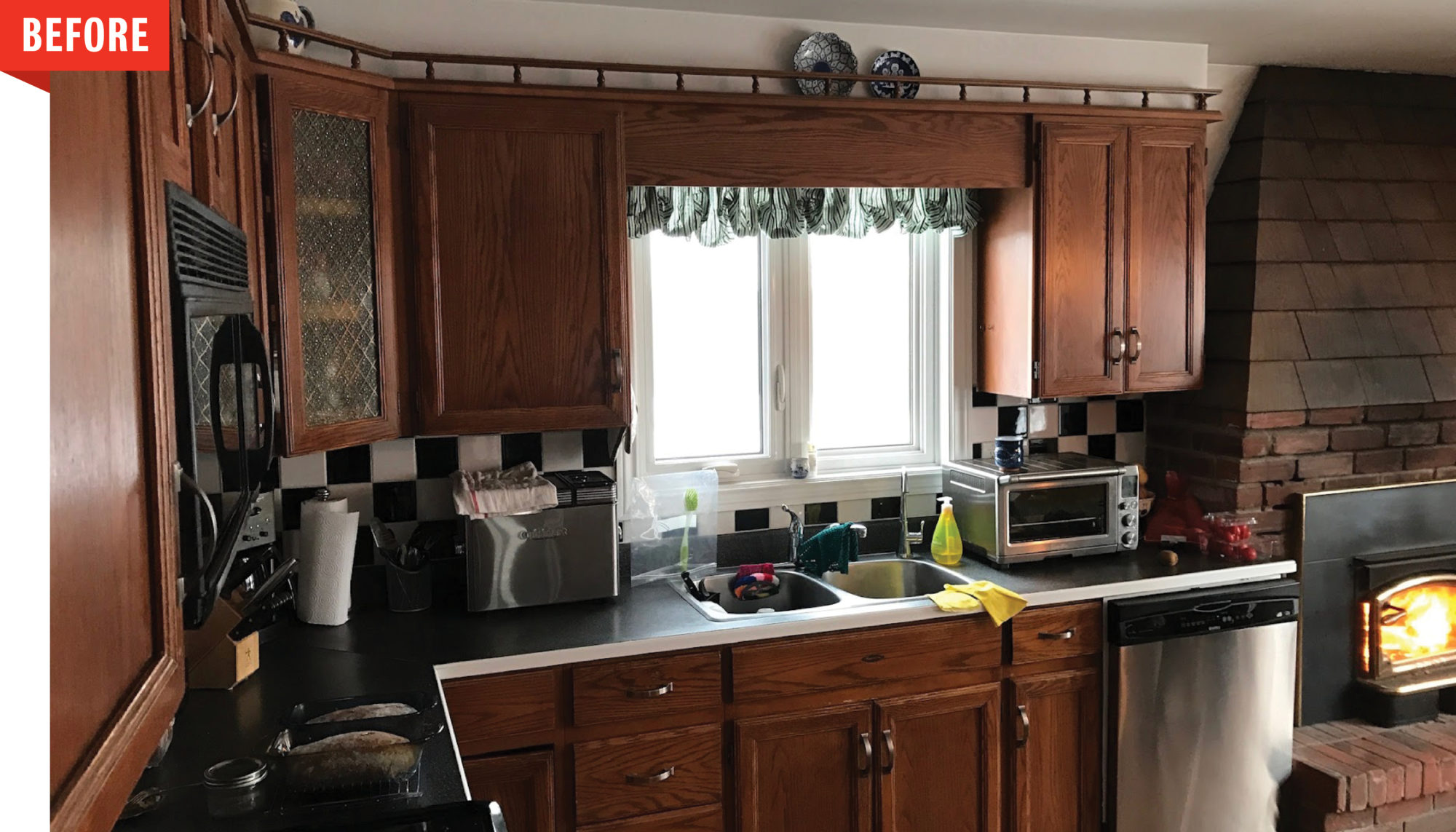 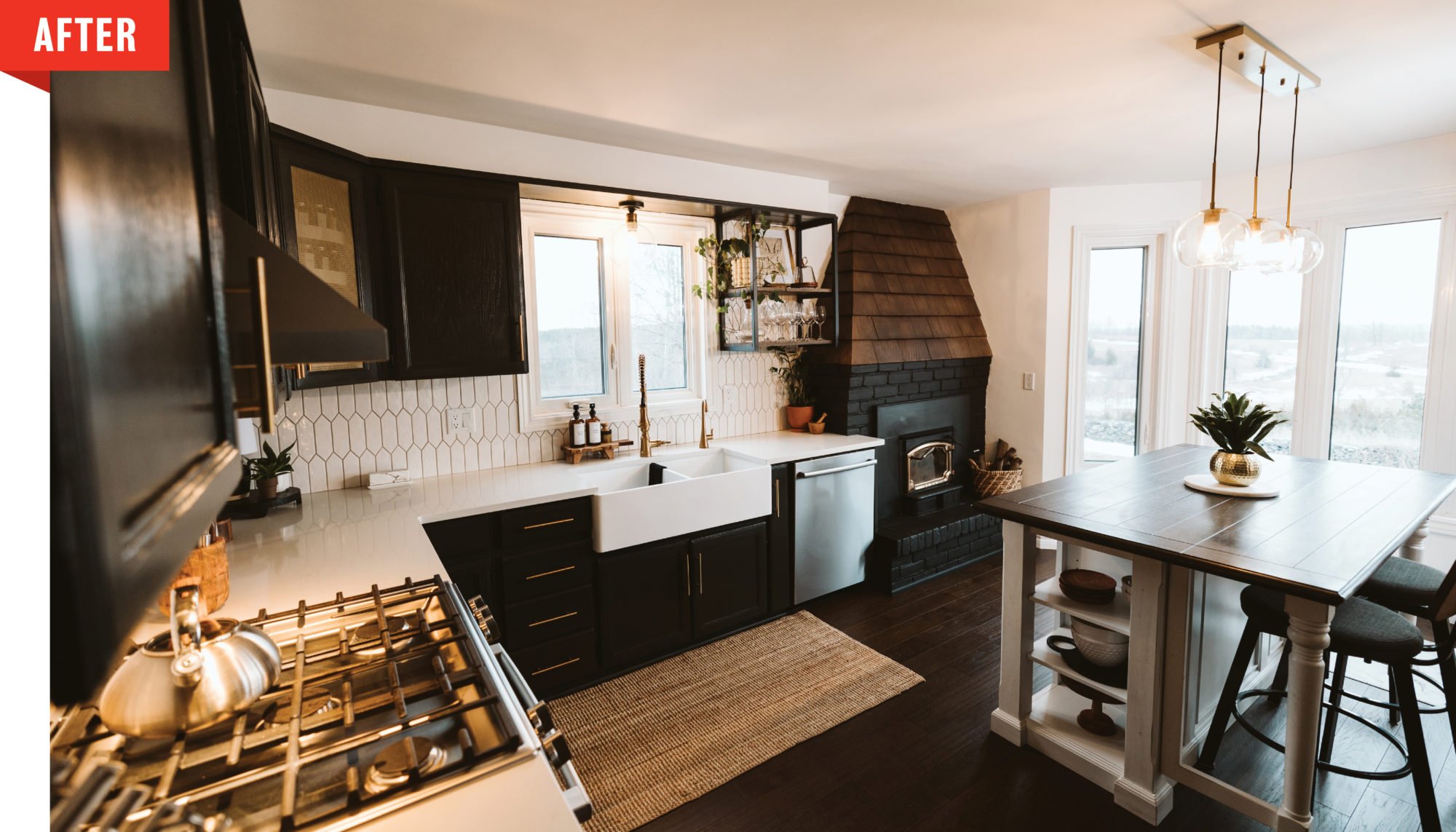 So we ordered supplies and continued gutting away. I became pretty good at driving trucks, transporting materials from here to there. My wife and I did all of it with minimal help. Alison loves interior design, and I enjoyed getting creative with it. In a way, it’s like writing a song—you use your imagination to put something in the world that didn’t exist before. But, with a renovation, your creation is concrete; the fruits of your efforts are tangible. When a show is over, it’s over. When this project was over, we had the house of our dreams. 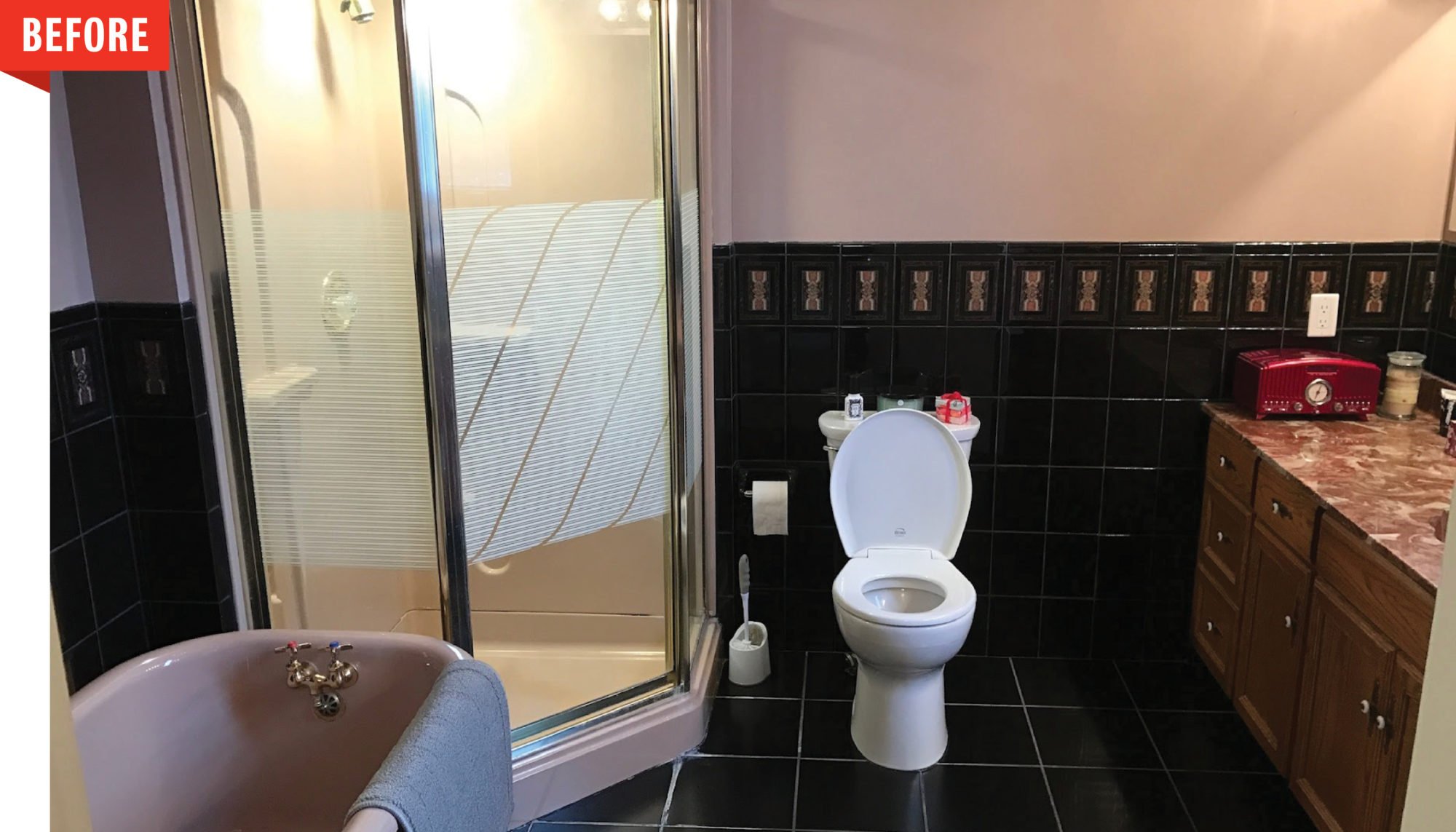 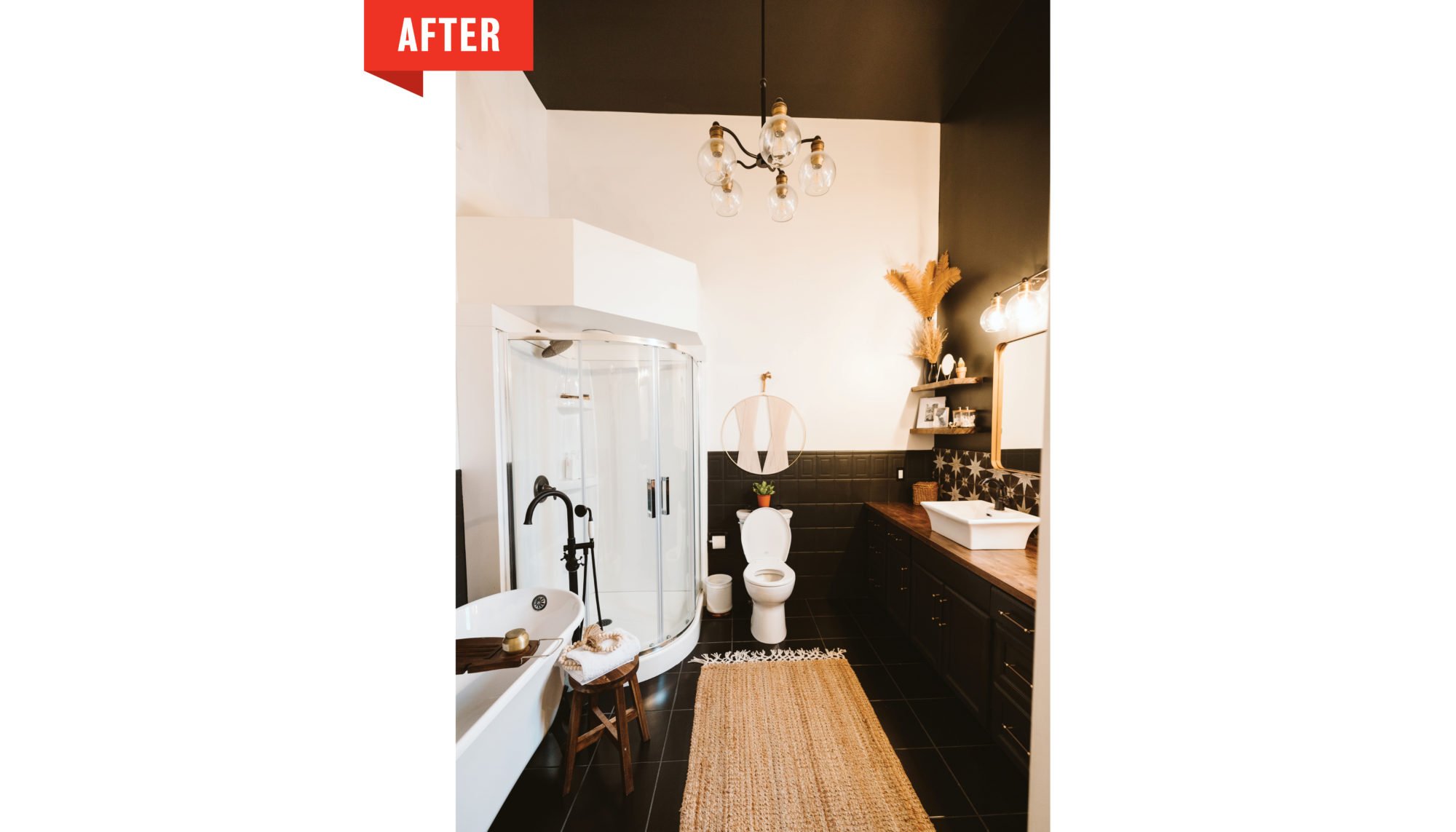 We replaced every appliance and changed the colour palates to make the place feel contemporary, but we kept the arched doorways and bay windows as a nod to its history. We didn’t have to knock down any walls because the rooms were already so large, each one with a distinct character.

My favourite space is the grand room. It has a big fireplace and a grand piano, and it’s the perfect place to light a fire, have friends over and play a tune or just to sit and read a book. 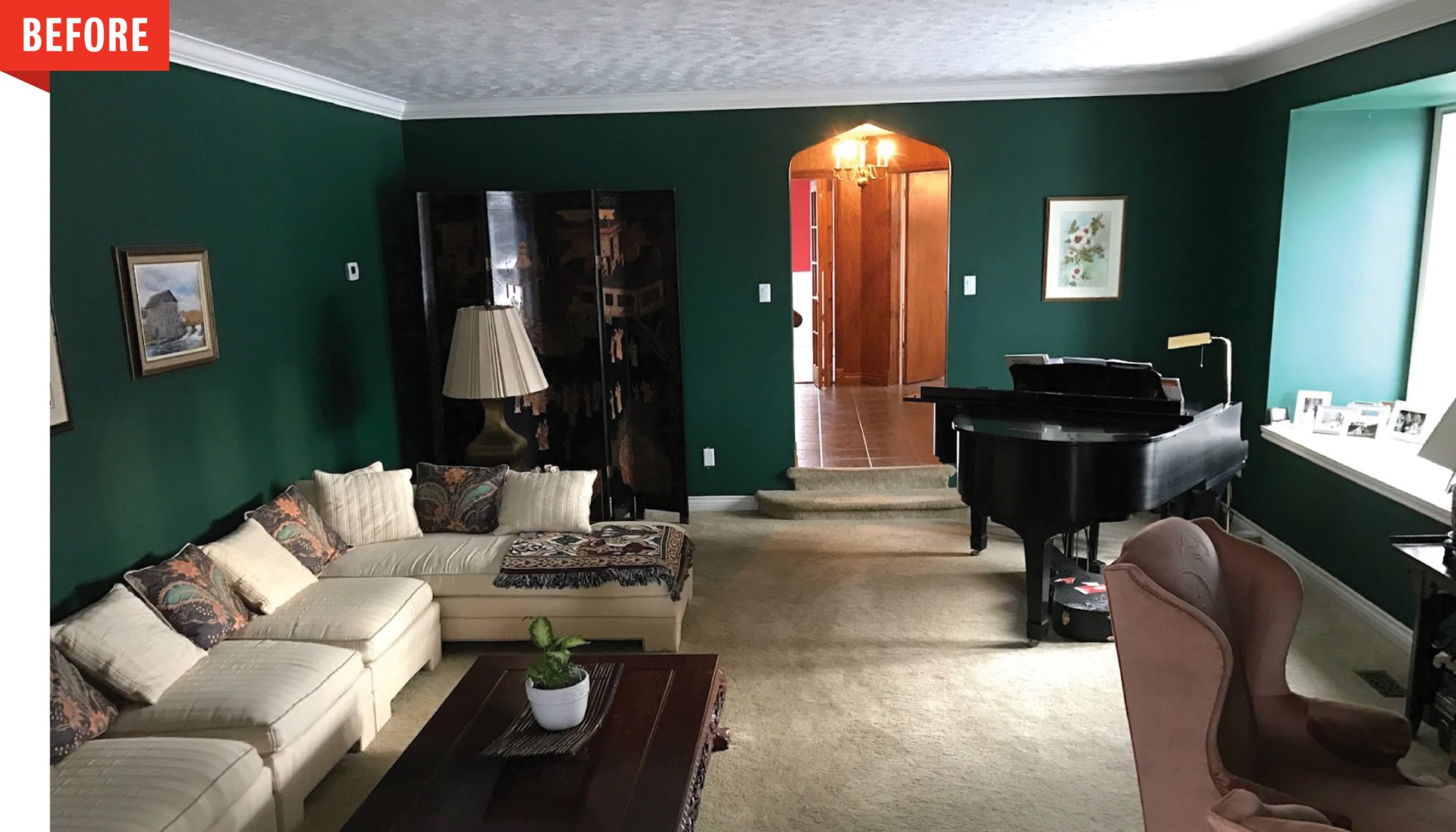 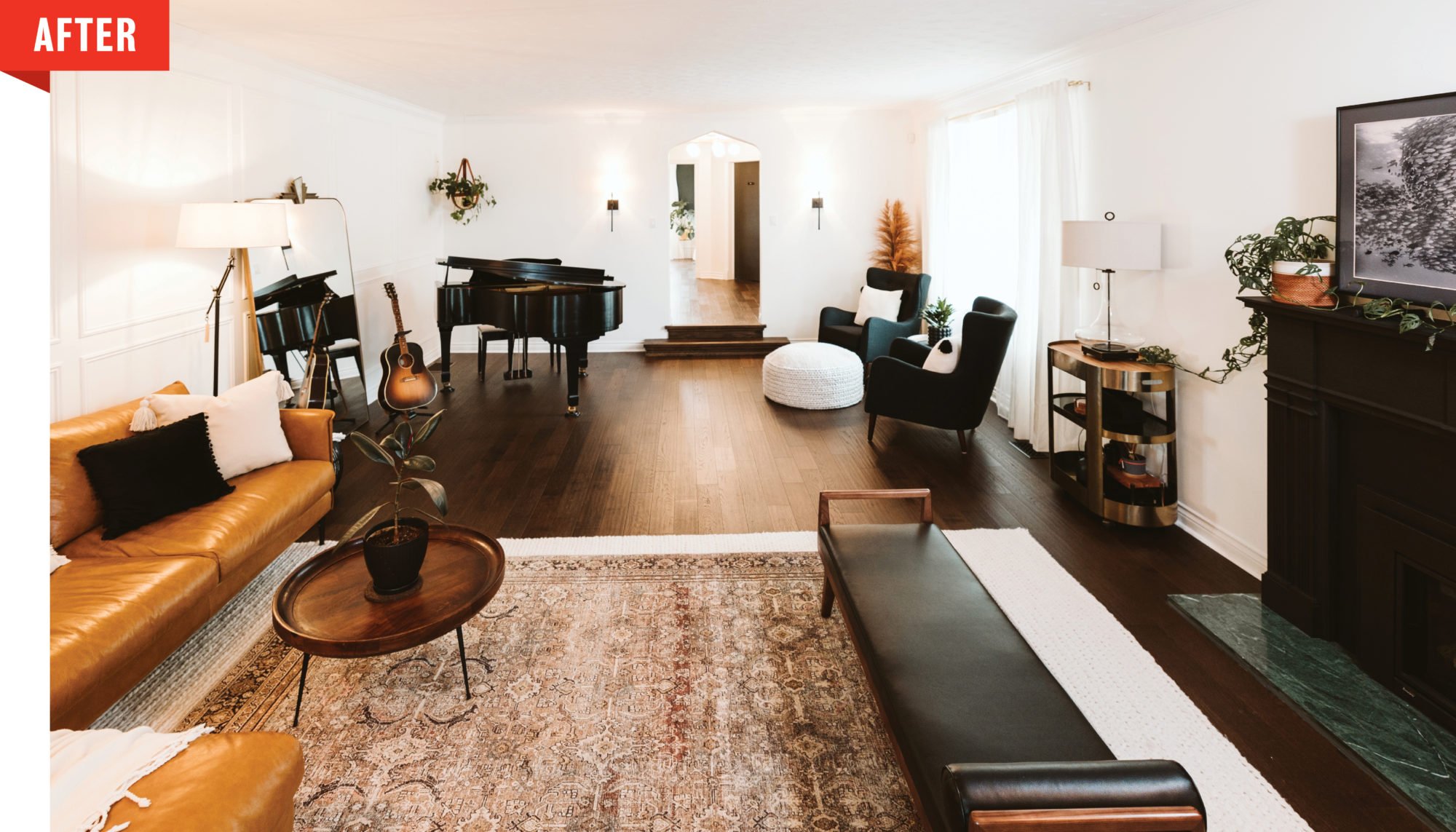 Ours is a modern farm—or, in other words, exactly what we wanted in a family home. Of course, we had to get used to the location. I’ve already spent many hours driving to and from Toronto to record music. But the commute is worth it. My sister and mom came to visit a few weeks ago for an early Christmas celebration, and they’re proud of how beautiful the house looks. I hope my kids grow to love the place. Who knows? Maybe one day they’ll take it over and make it their own.

Stoked about your staging? Recently finished a renovation? Send us your story at realestate@torontolife.com.