Toronto rolls out the red carpet for celebrities every September. In December, it’s the dogs’ turn. On Tuesday night, Toronto Dog Walking, a local pooch-walking company, hosted its second annual Doggy Oscars to crown Toronto’s top dog. Online voters and a four-judge panel chose their favourite dogs from a pool of 28 top nominees and handed out seven awards, arranged by size and age, at Leslieville’s Tom and Sawyer pet food shop. We asked the owners of the seven victorious pups to tell us a bit about their VIP pets. 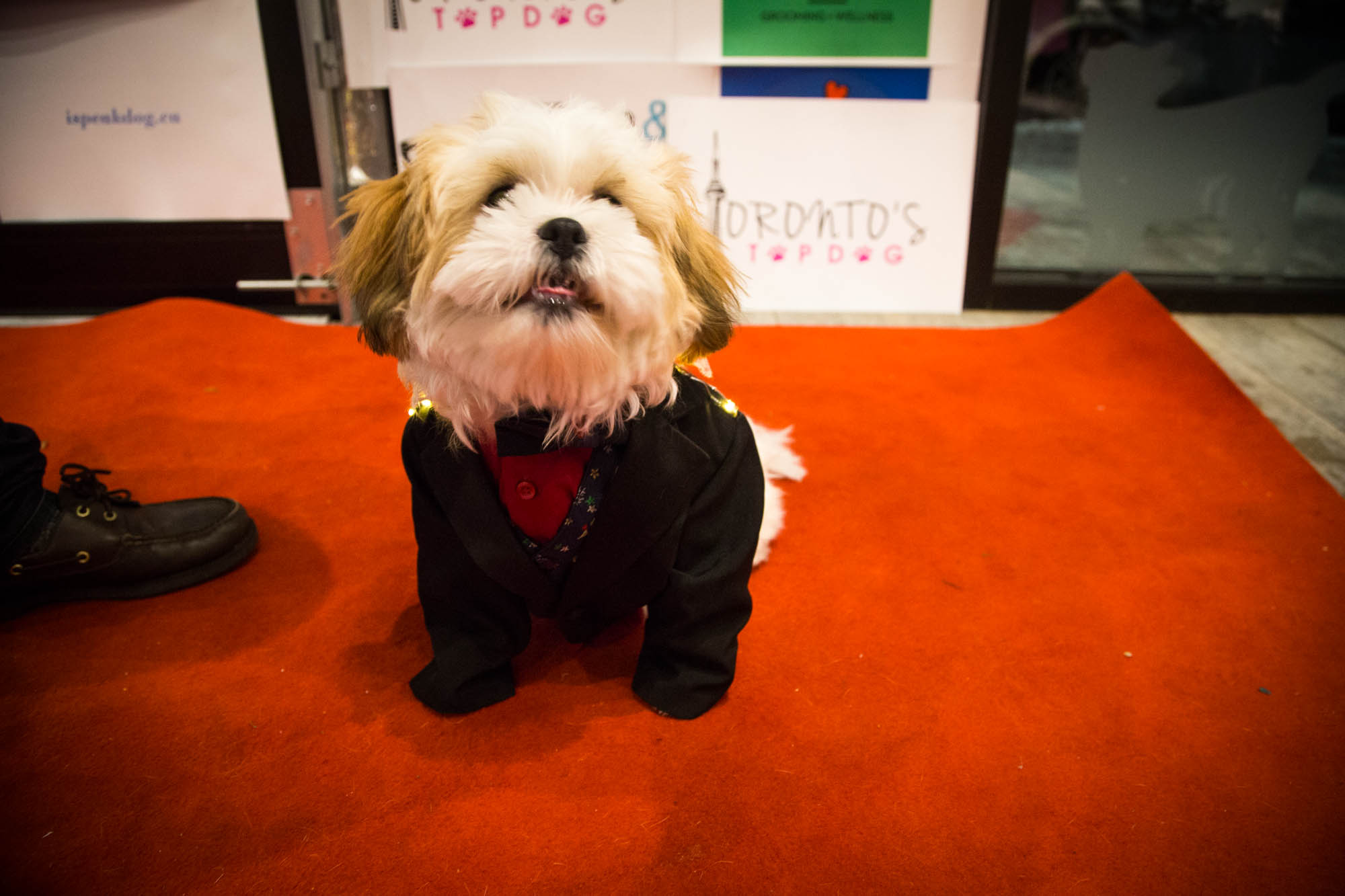 6 months old, shih tzu maltese, winner of the puppy dog category
Owner Ashley: “I think Toby won because he represents Toronto. We take a lot of Toronto-based photographs, like pictures with the CN Tower, for our Instagram feed. He’s really energetic and friendly once you get to know him, and he has that adorable lost face. In every photo, he looks lost.” 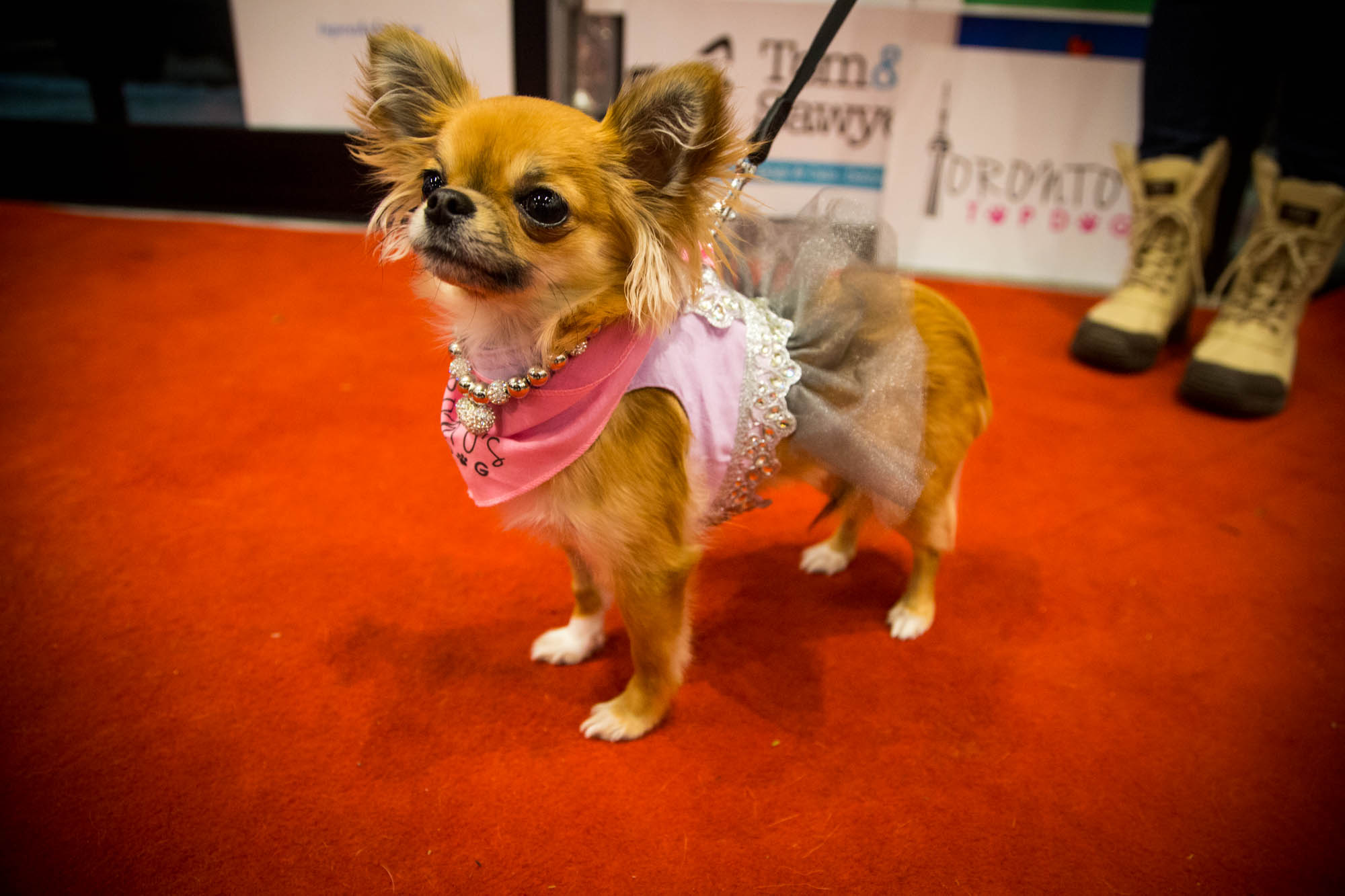 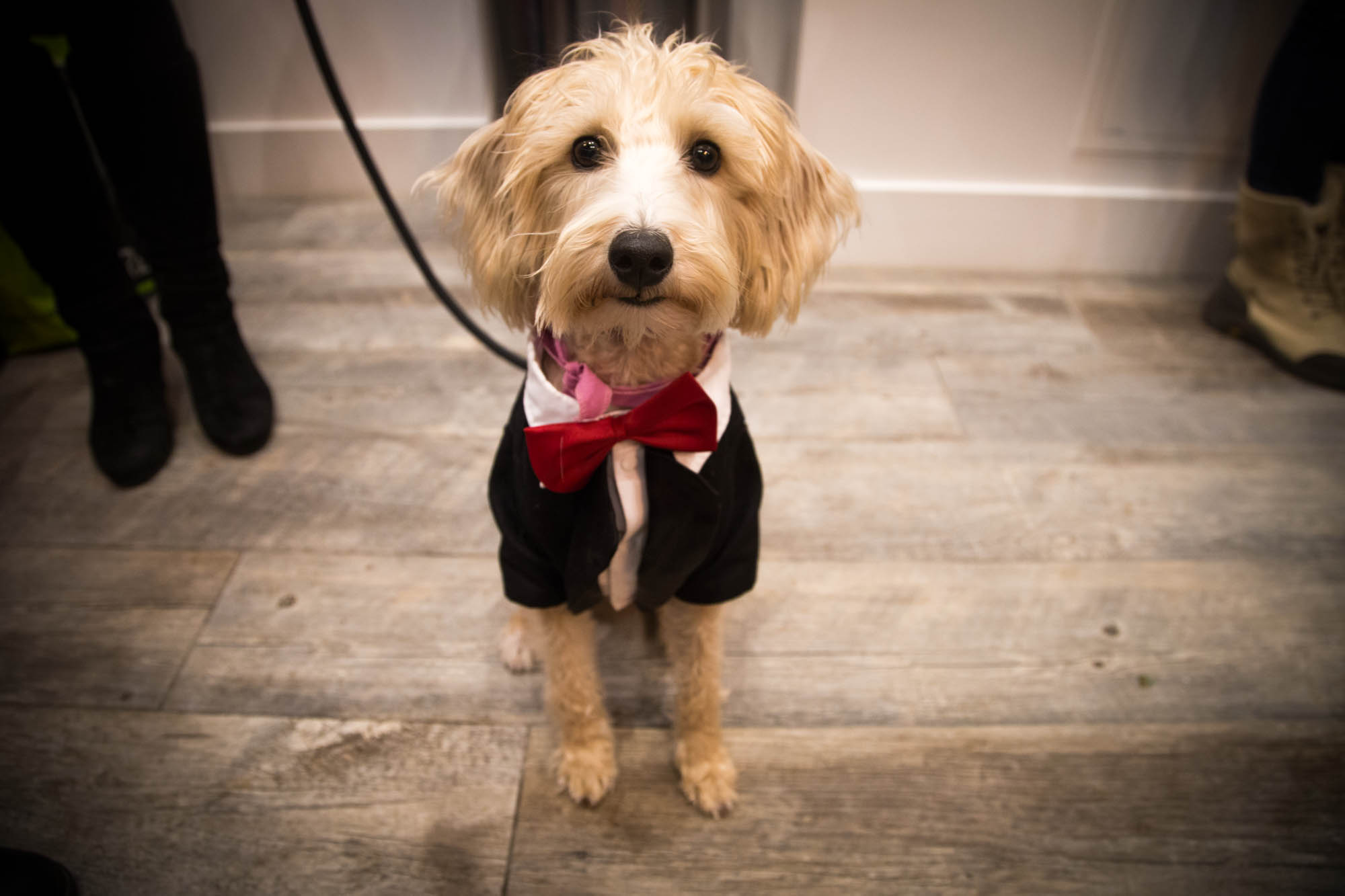 2 years old, westiepoo, winner of the small dog category
Owner Tracy: “He’s the mascot for Shaggypup Productions, a Toronto-based theatre company. During a show, we brought him out on stage and asked our audience to vote for him. We were actually on tour when Toronto’s top dogs were announced.” 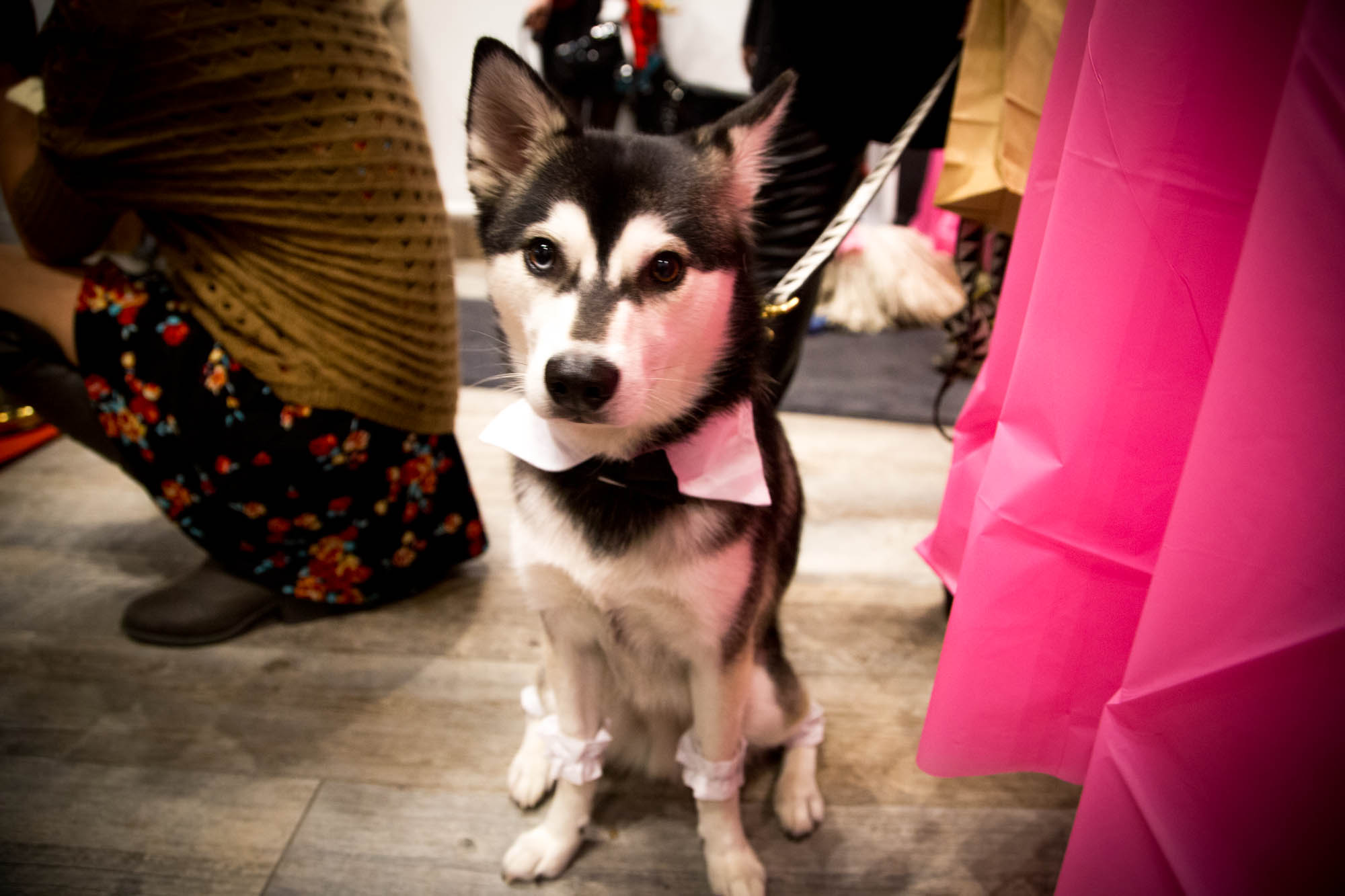 18 months old, alaskan klee kai, winner of the medium dog category
Owner Dana: “Why did Kai win? Because he loves everything about Toronto. He’s just so much fun and always full of energy. He loves people and he keeps us on our toes.” 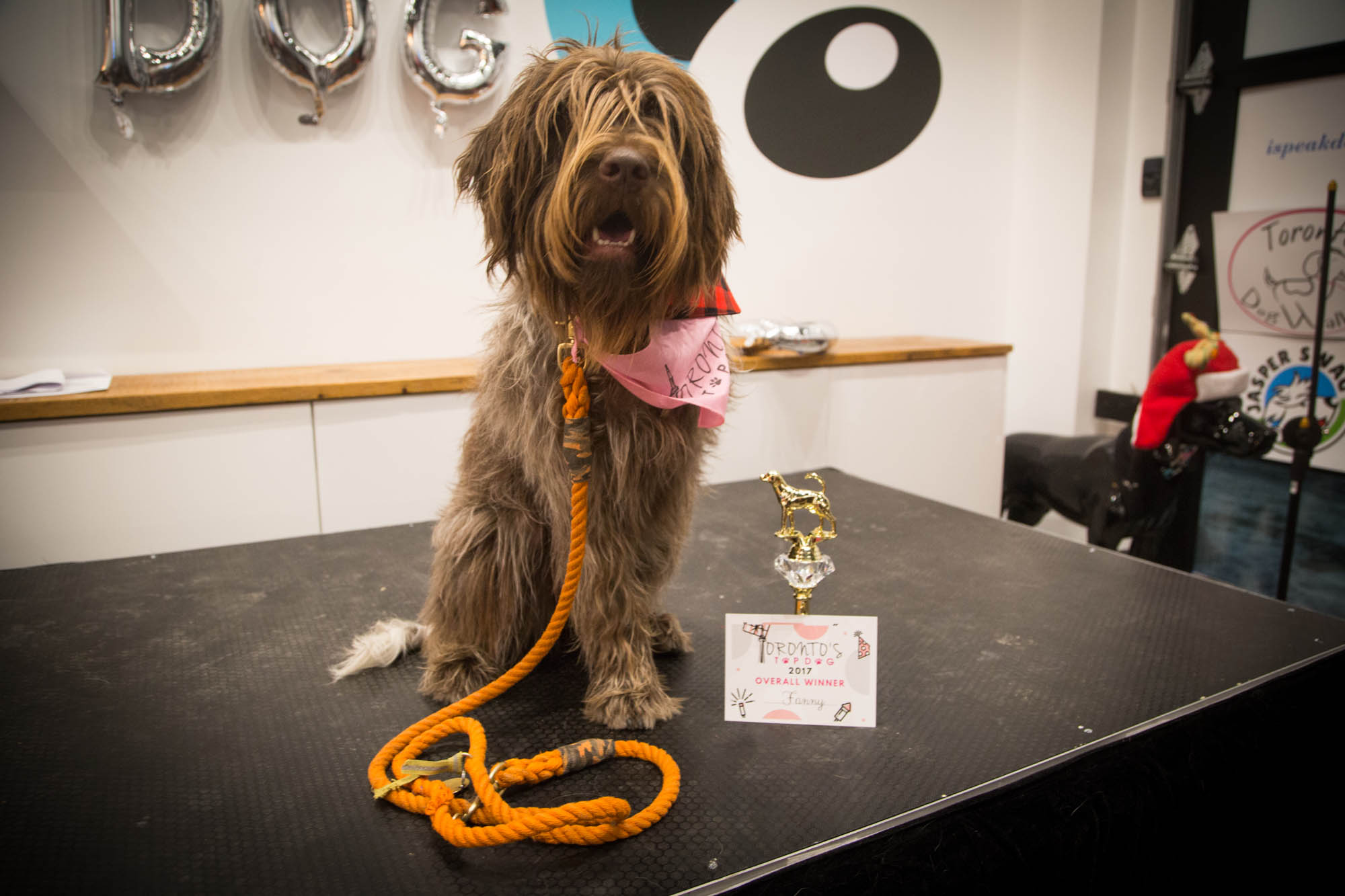 18 months old, wirehaired pointing griffon, winner of the large dog category and Toronto’s top dog
Owner Kristin: “She’s a tripod and a St. John’s ambulance service dog, so she does therapy work around the city. She’s got lots of friends, family and fans that way. I’m very proud of her. To celebrate, I’m going to let her play with her friends. That’s all she wants to do.” 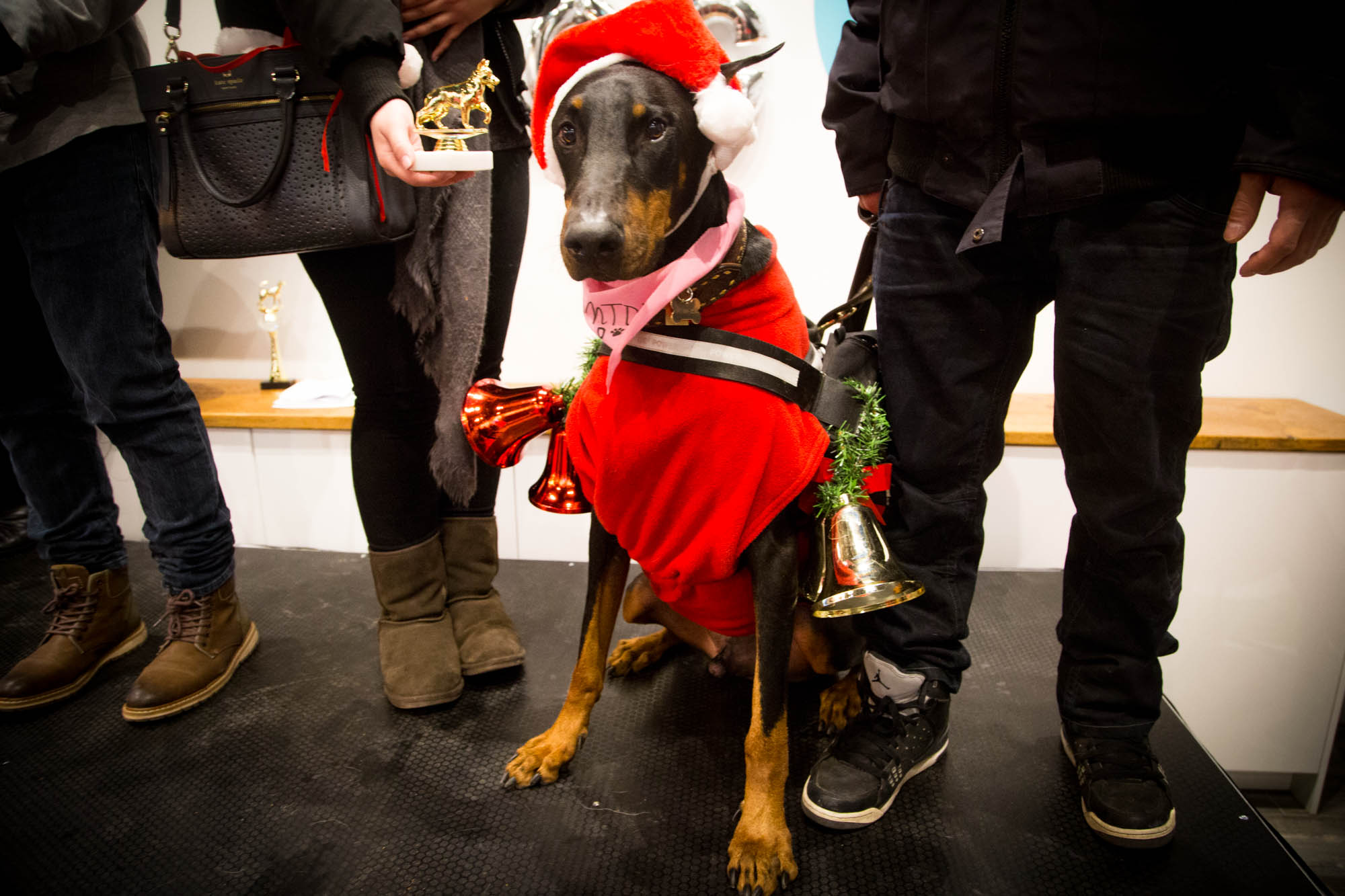 8 years old, doberman, winner of the extra large dog category
Owner Allison: “He’s a really good advocate for his breed, [which has a reputation for being dangerous.] He’s so sweet, and he loves meeting everyone. ” 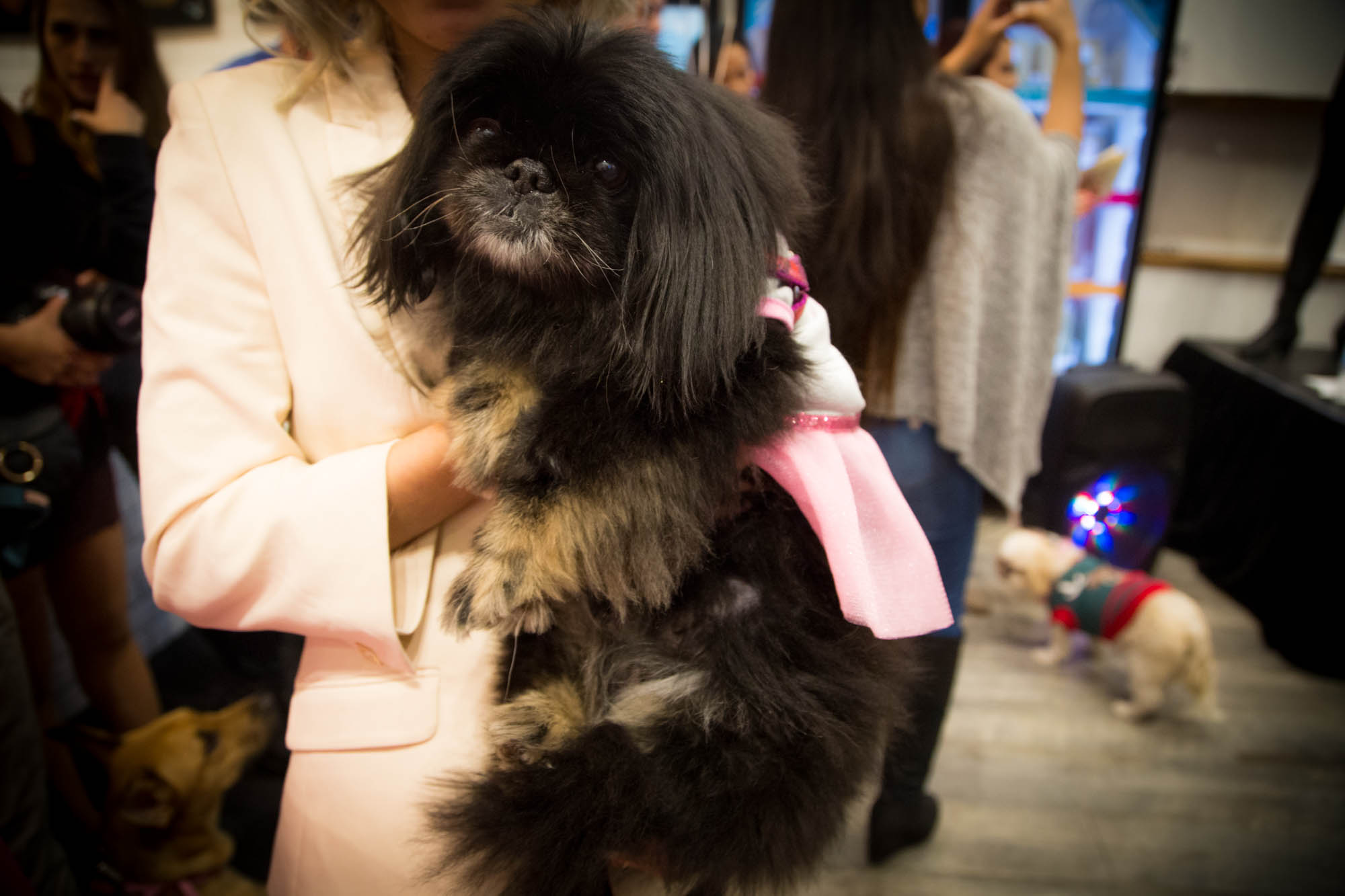 13 years old, pekingese, winner of the senior dog category
Owner Anna: “We just moved here from Russia, where there a lot of Pekingese. There’s aren’t as many here, and she looks extra special because she’s a black Pekingese. She kind of looks like a skunk, but I think she’s adorable. Sometimes I still stare at her and think, ‘Wow.'”