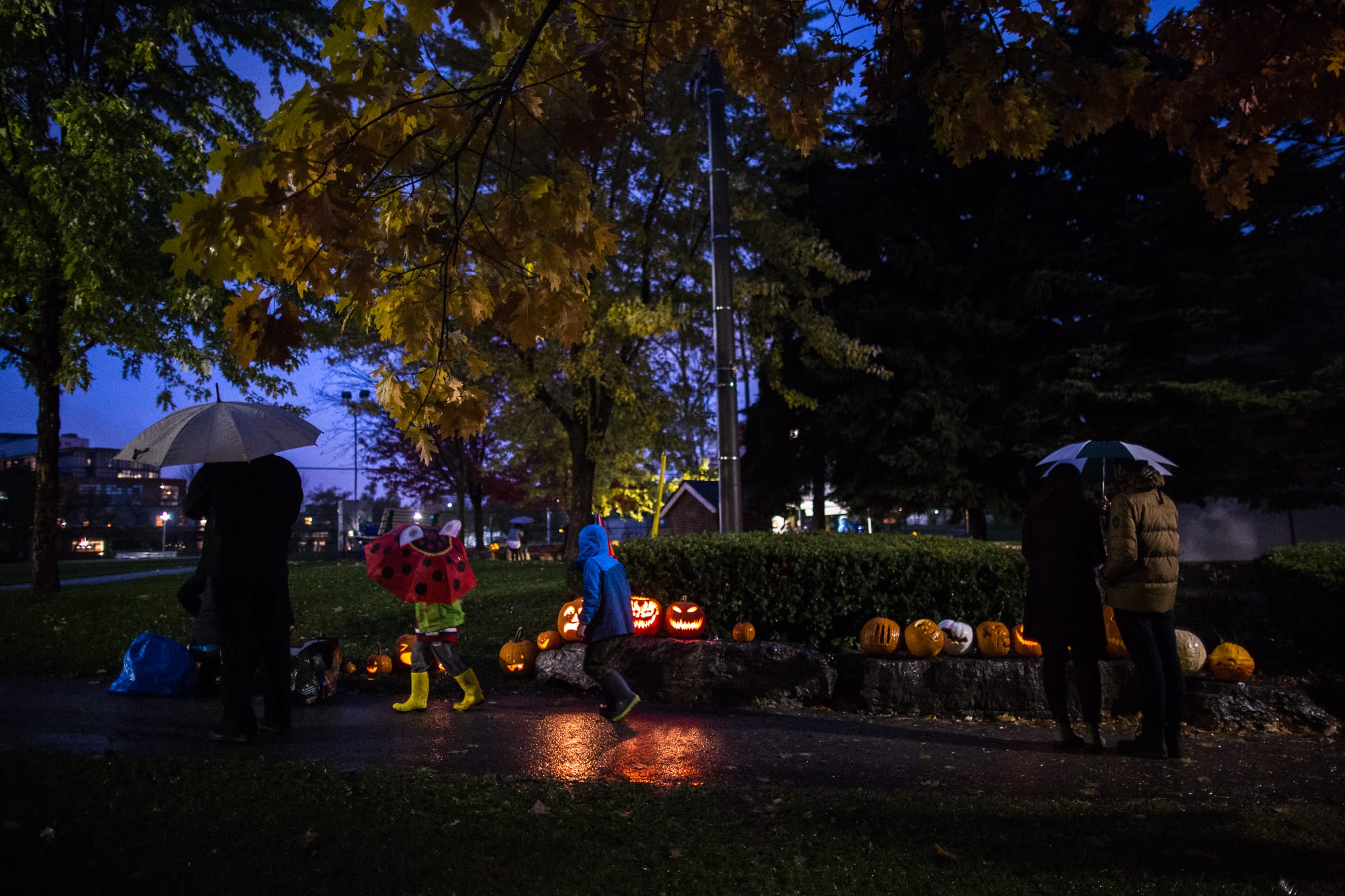 On the night after Halloween, parks across the city host pumpkin parades, where nearby residents can haul out their jack-o’-lanterns for one last public display before consigning them to the compost bin. We headed out in the rain to Sorauren Park, near Roncesvalles, on the hunt for the very best among this year’s crop of carved gourds. Here’s what we found:

This is maybe the most terrifying pumpkin we’ve ever seen: 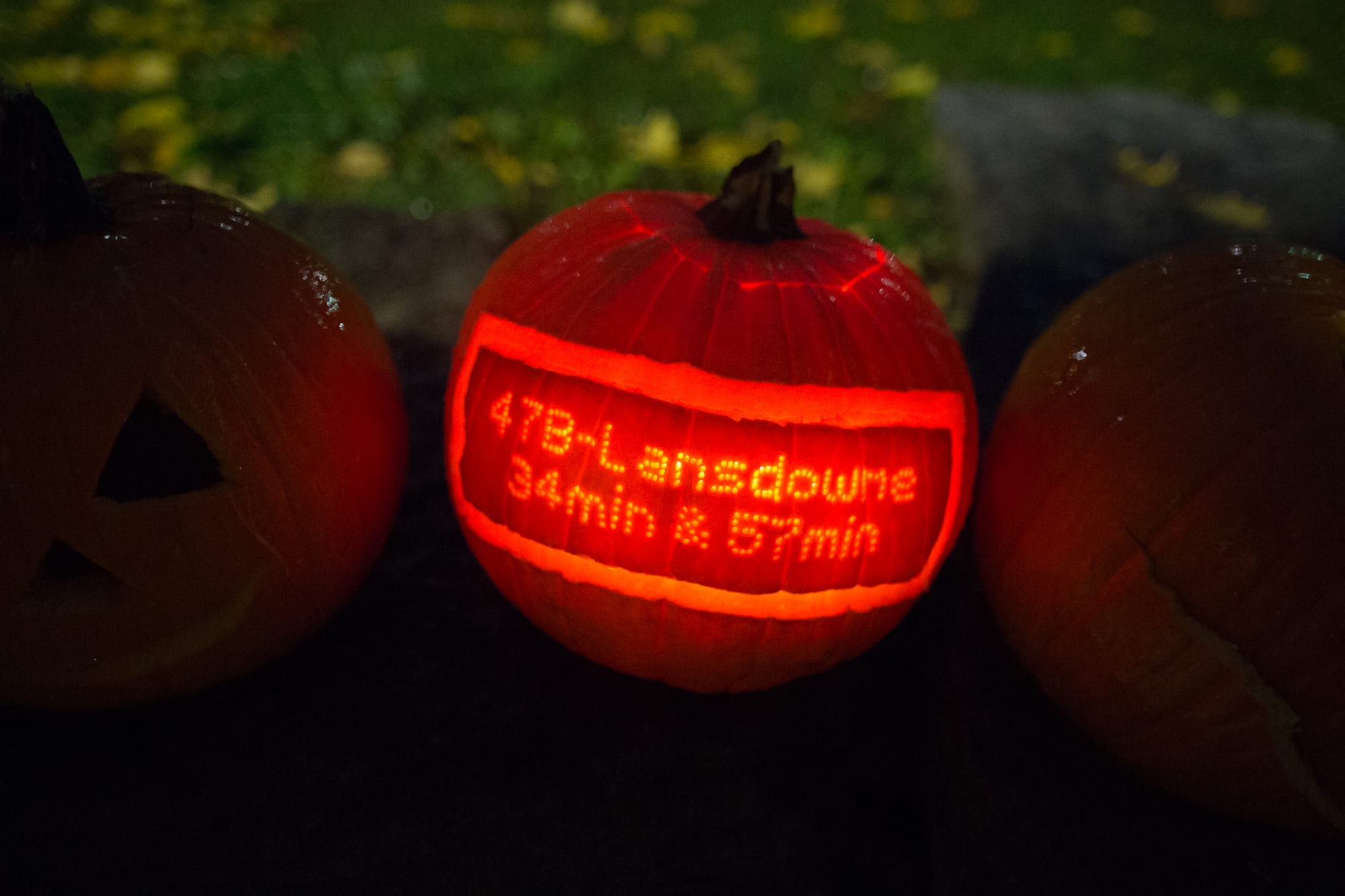 A white pumpkin with no facial features? Whoever carved this one doesn’t play by the rules: 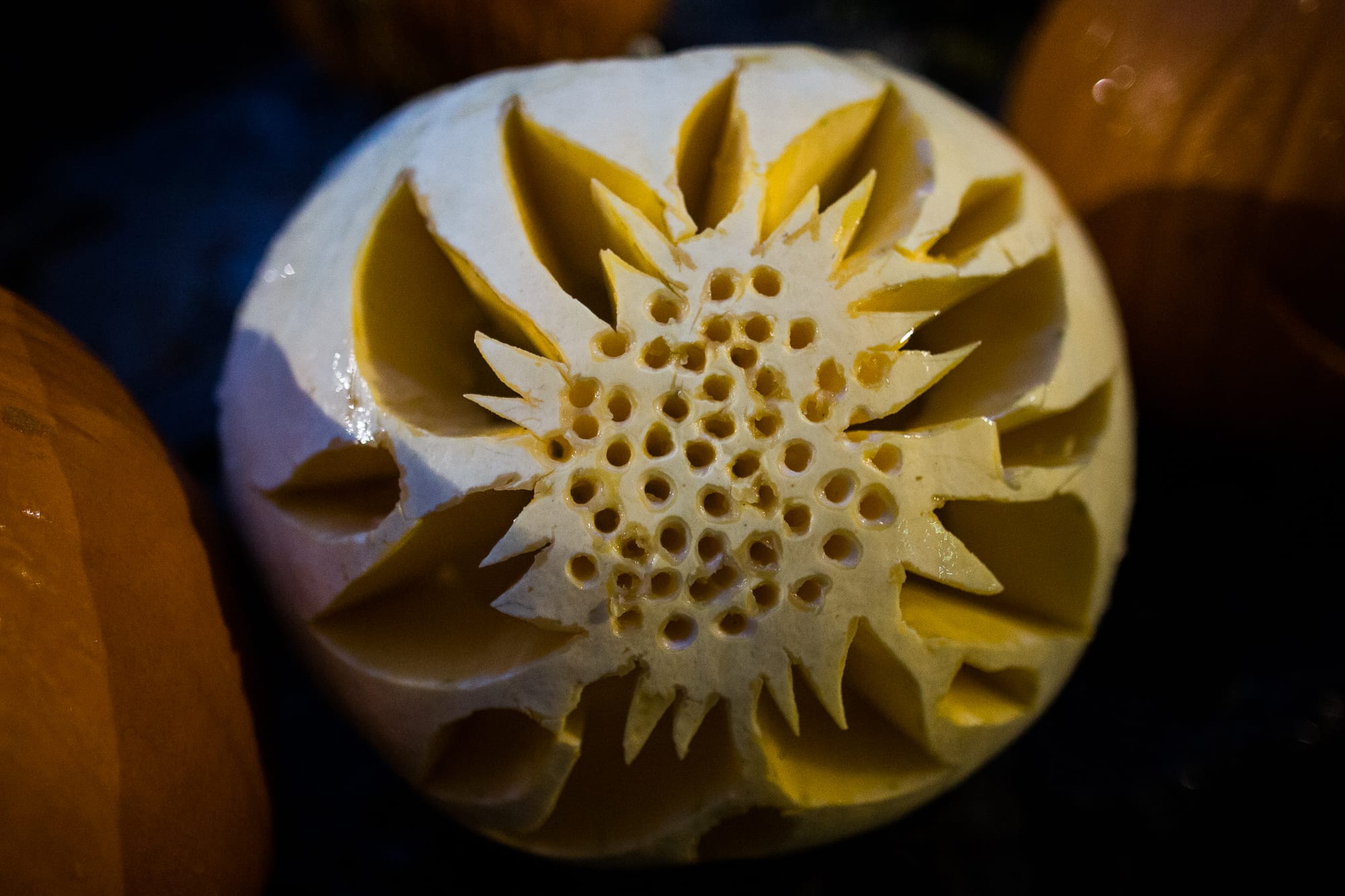 Another clever use of a white pumpkin: 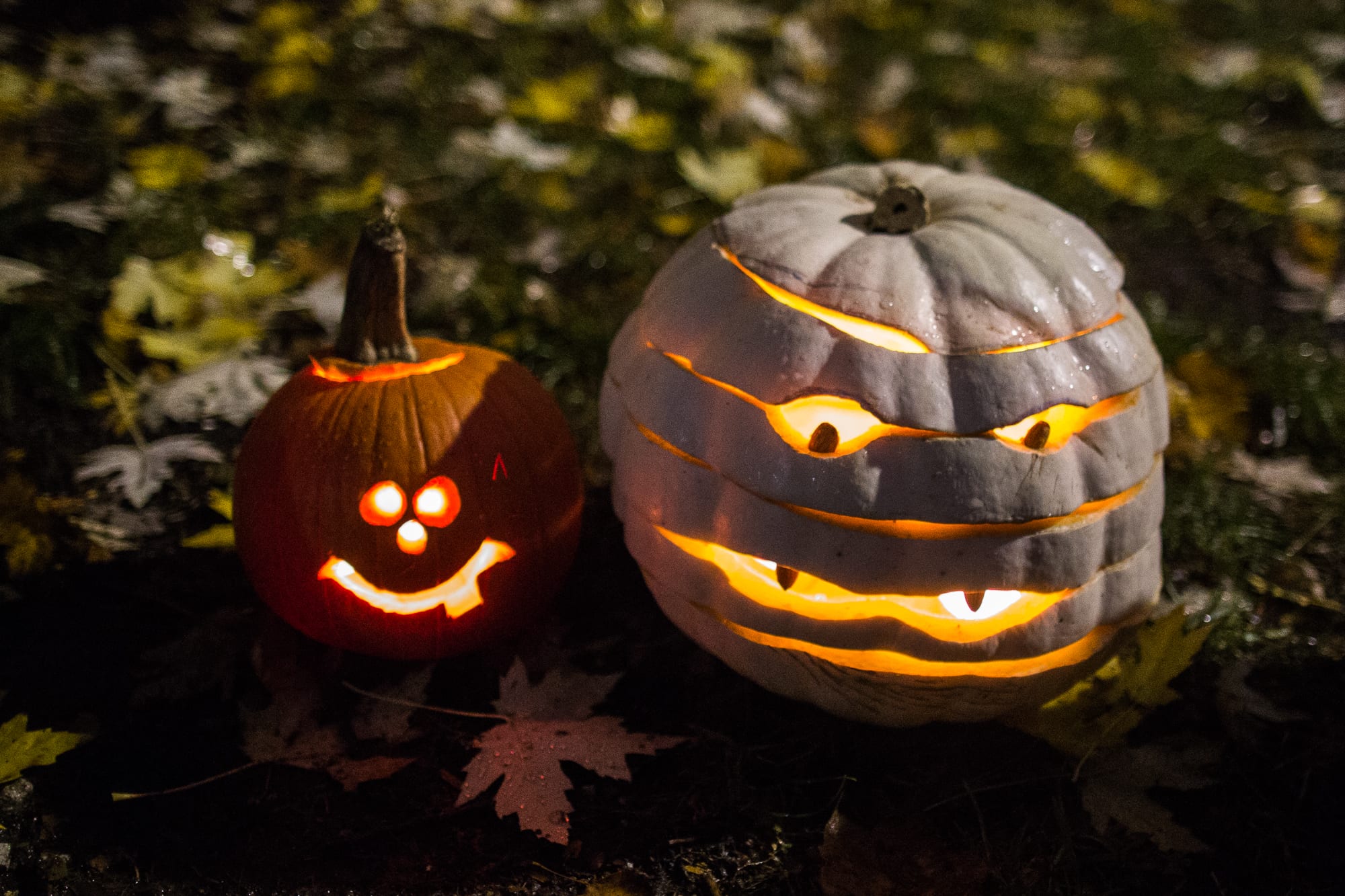 These pumpkins form a Pac-Man diptych: 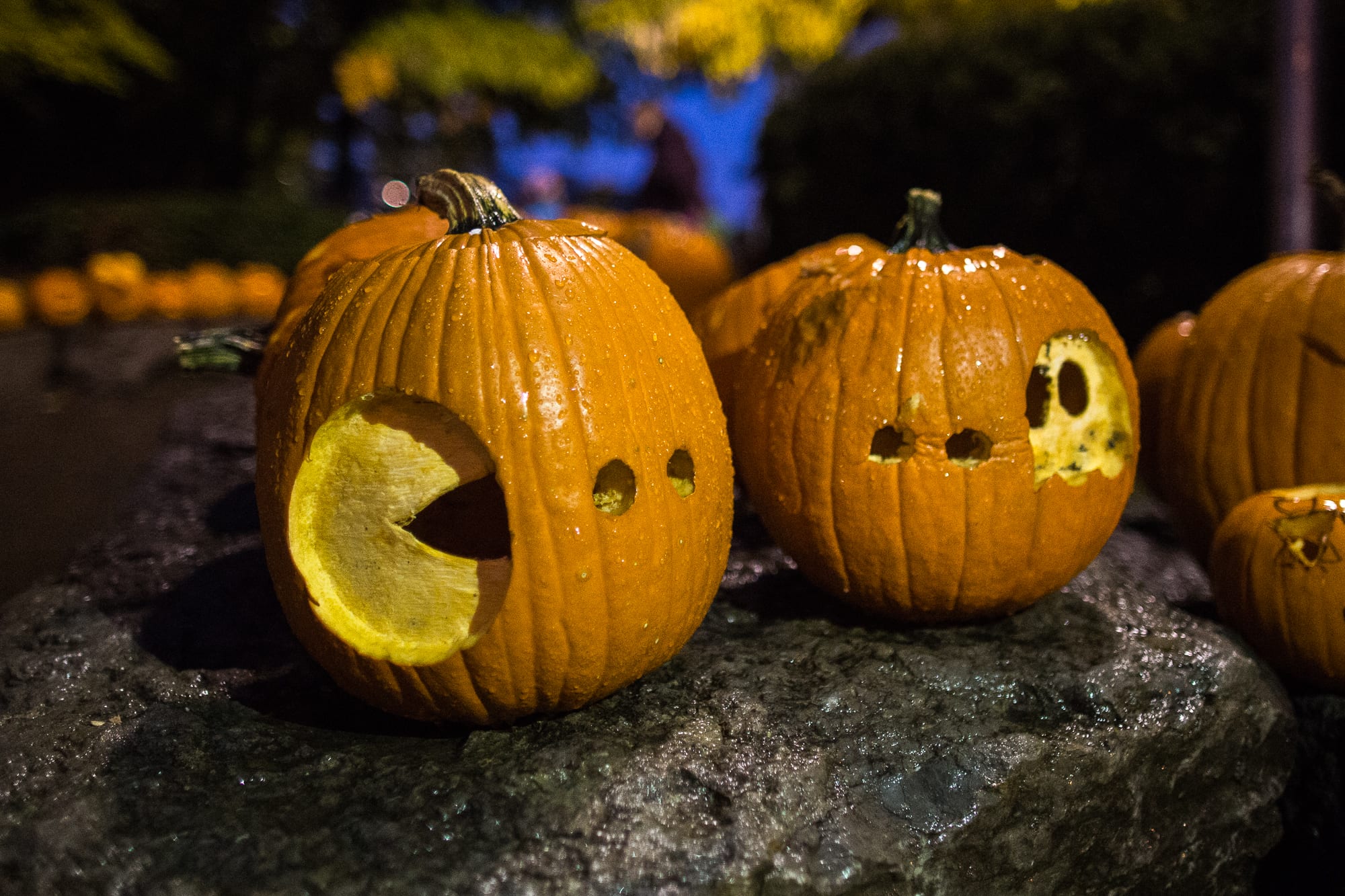 There’s a lot going on here: 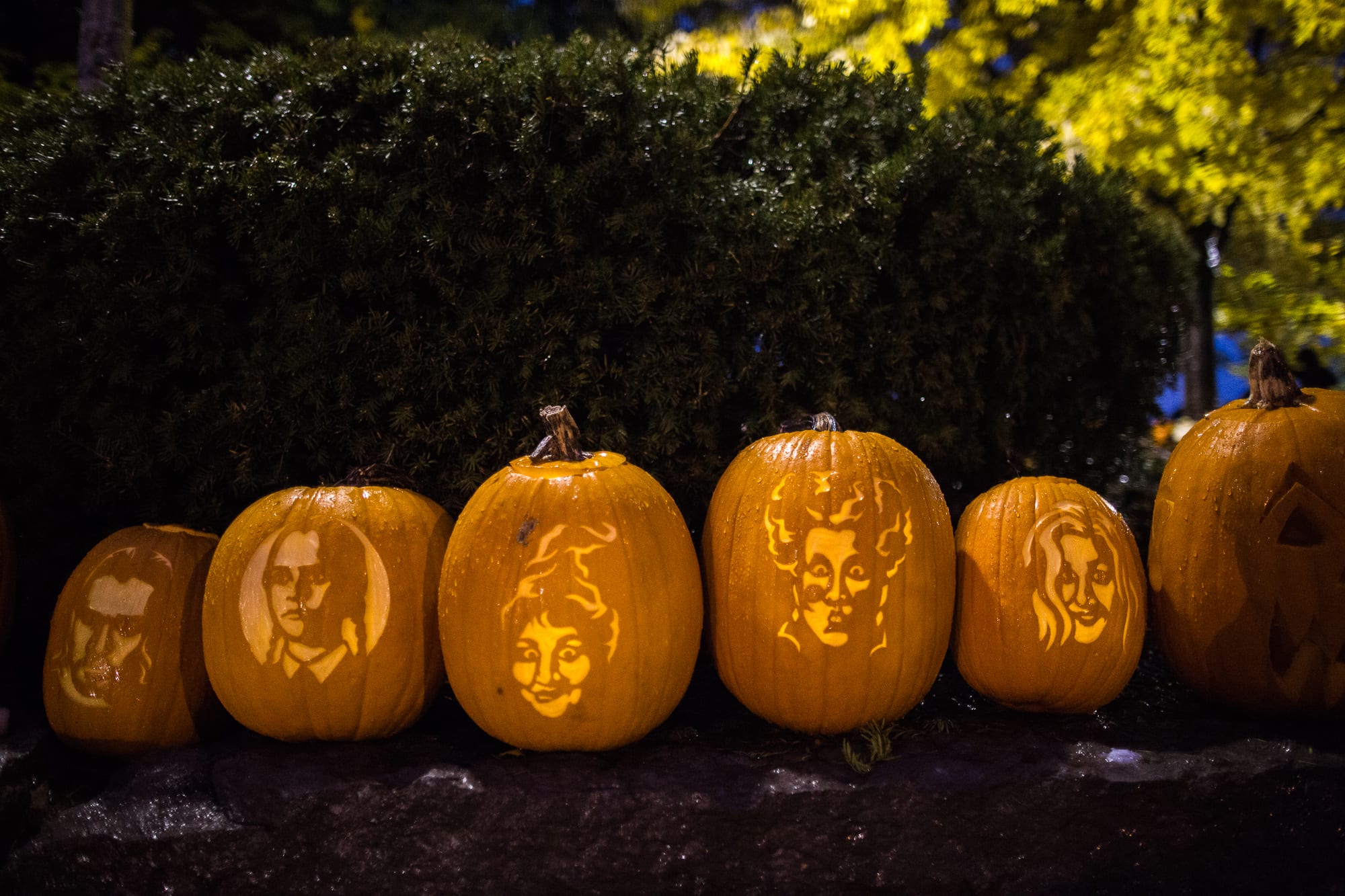 The squirrels were too terrified to eat this one: 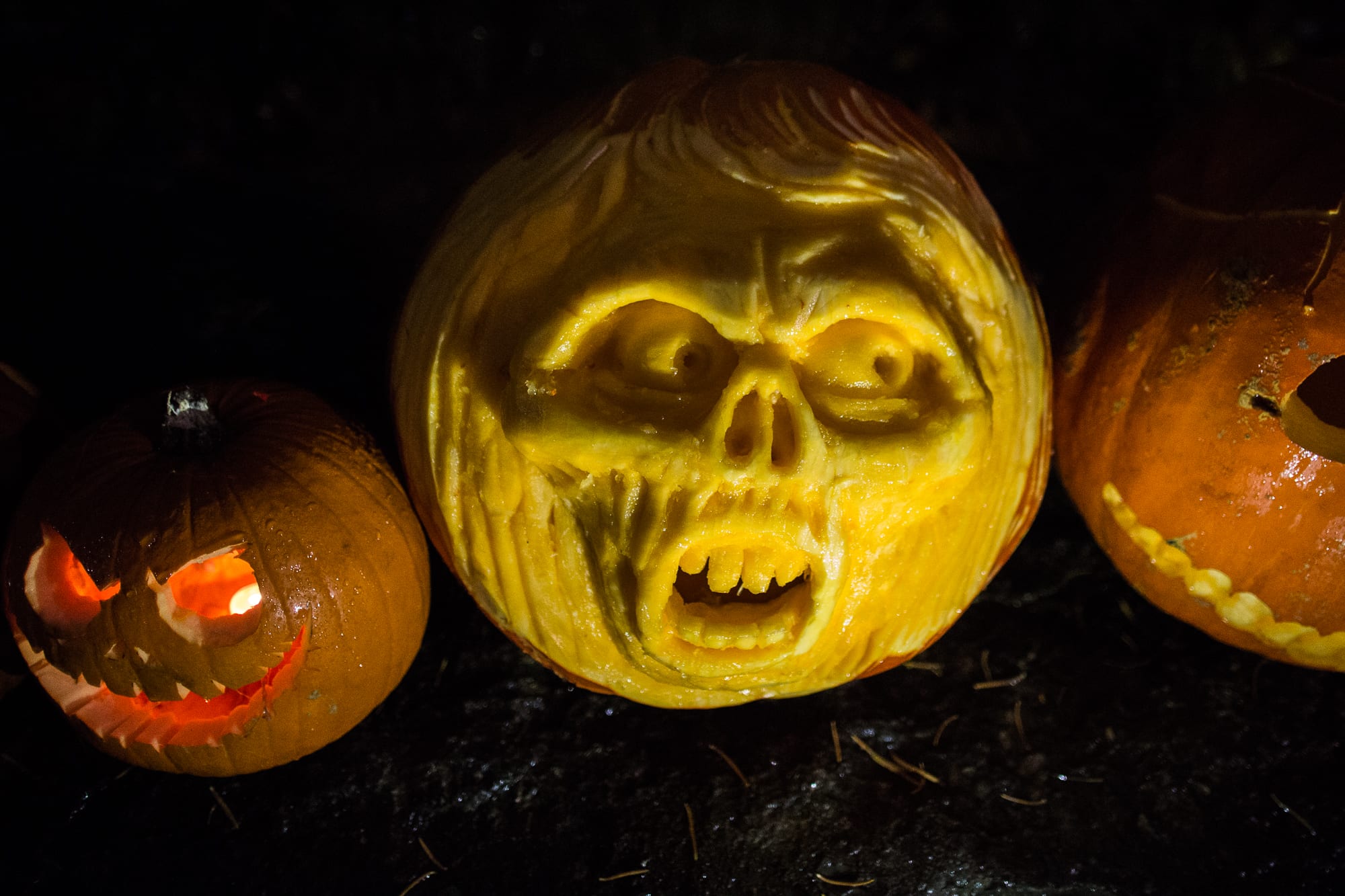 Mario is having a moment: 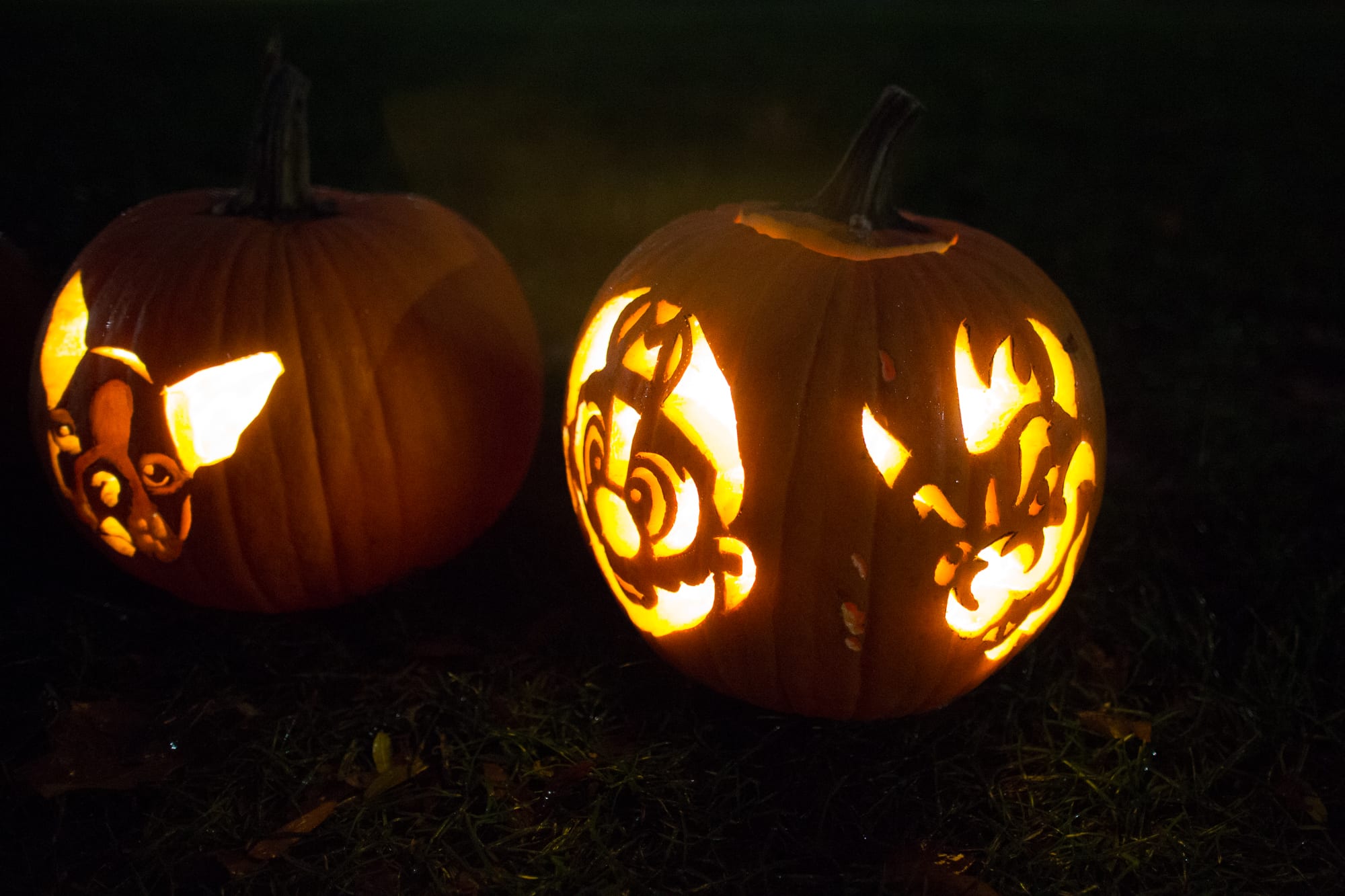 This one is part pumpkin, part snowman, and part fox: 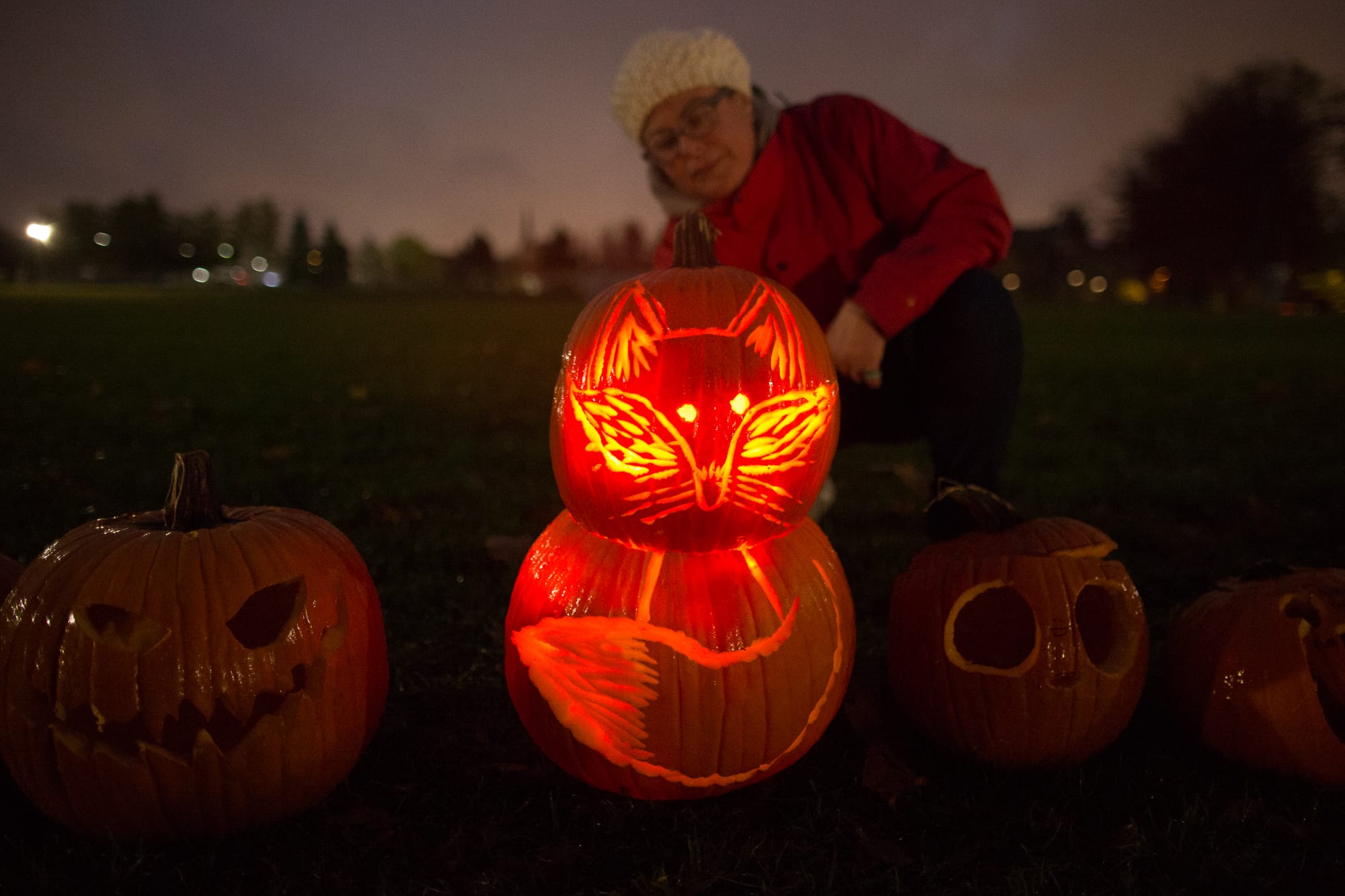 This one, from nearby McCormick Park, doesn’t let the seeds go to waste: 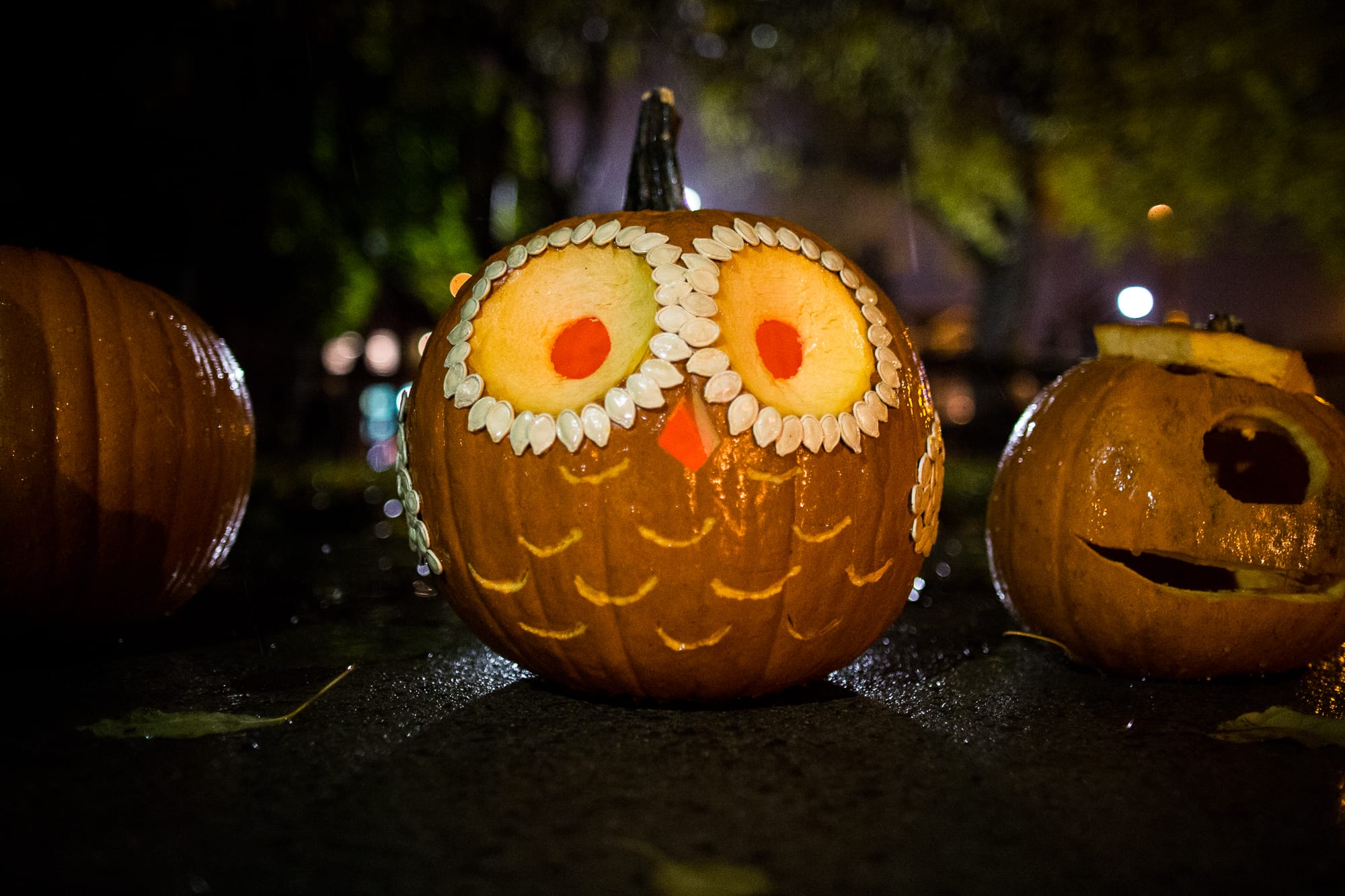