“On a scale of 1 to 10, how likely am I to get coronavirus? Probably about a 9”: What it’s like to live in a Toronto homeless shelter right now

“On a scale of 1 to 10, how likely am I to get coronavirus? Probably about a 9”: What it’s like to live in a Toronto homeless shelter right now 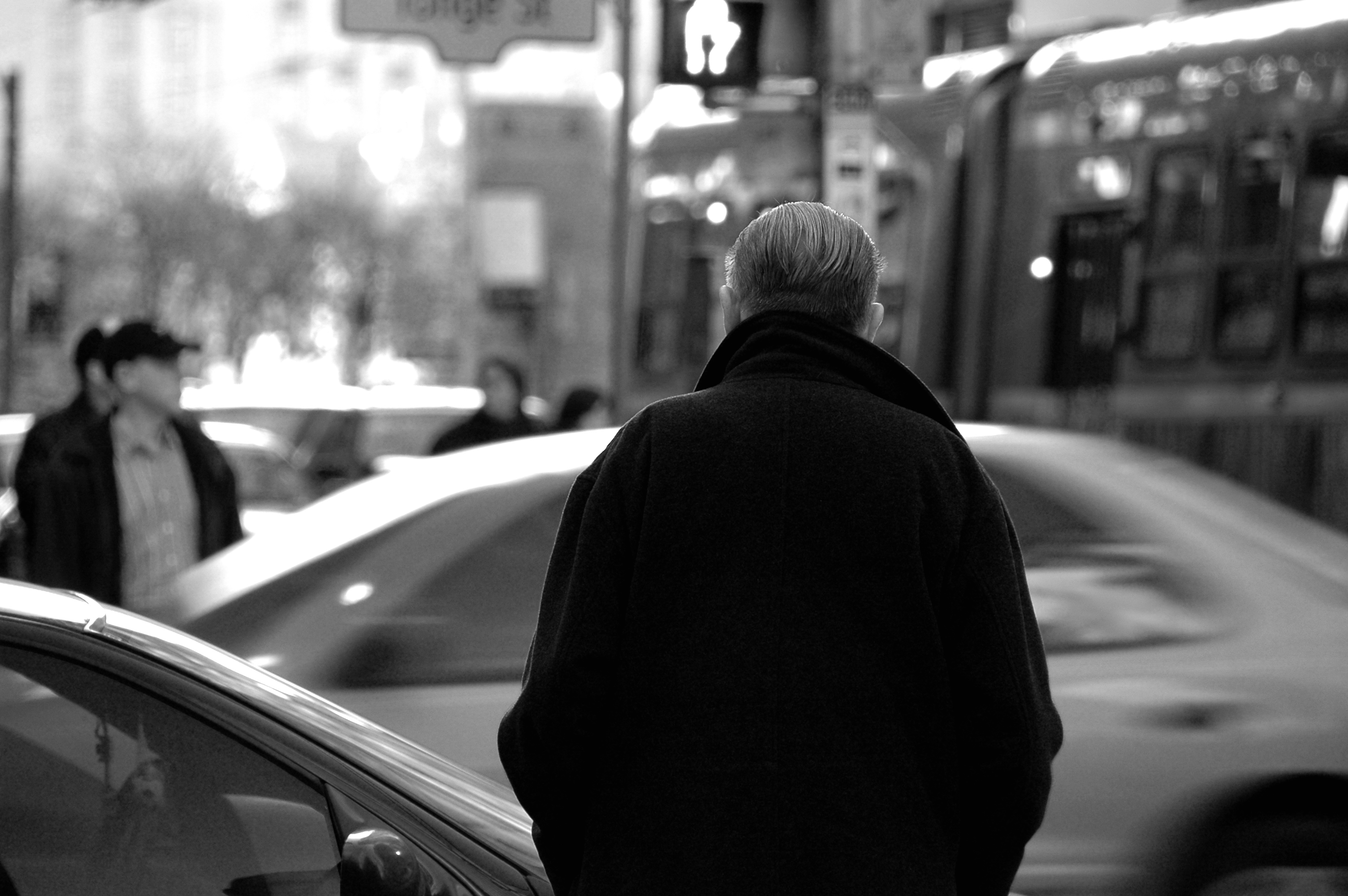 I’ve been on the street for a little over a year, and I’m currently living in a shelter in a church basement. It was originally supposed to hold around 30 people, and now 62 people are staying there. Let me put it this way: if the health department came, they would shut it down. We have cockroaches crawling on the tables in our eating area. Bedbugs, too, but that’s inevitable. I measured the space between the beds, and it’s a little over three feet. I can basically scratch my neighbour’s nose. That doesn’t feel like enough distance when coronavirus is transmitted through droplets. We have one hand sanitizer dispenser in the entire place. Cleanliness is also a problem, because lots of people here have less-than-ideal hygiene practices. If you bring it up, they’re like, “Don’t tell me what to do.” Off the top of my head, I can’t think of any solution other than to burn the place down and start over.

The director of the shelter gave us a bit of a speech the other day. He said, “We’ll do the best we can to keep you safe, and everything is going to go on per usual.” Well, that doesn’t really address anything, does it? I can’t self-isolate. I’m not even allowed to stay in the shelter: they wake us up at 6 a.m. and kick us out for the rest of the day. All it would take is one more shift, two more shelter staff, to let us stay inside for the day. That’s what happened at Christmas. There were two extra people working during the day. The world didn’t come to an end. John Tory, Doug Ford, Justin Trudeau, they’re all self-isolating. What about us? I’m a Vietnam vet, and it takes a lot to scare me. This scares me.

On a scale of 1 to 10, how likely am I to get coronavirus? Probably about a 9. I’m 68. I’ve had a lot of medical problems in the past year, like deep-vein thrombosis, and I’ve been told to stay in bed, to get as much rest as I can. It’s not an option. There aren’t that many places to go right now. I usually spend time at the library, but those are closed. The recreation centres are closed, too. Even the dining room of McDonald’s is closed. My friend went to McDonald’s this morning and tried to pay in cash, and they told him they just wanted cards. And if I want to talk to my doctor, the only way is through the phone. Right now I’m not living, I’m existing. And with this virus, I don’t know how much longer I can exist.

There’s a group of us in the shelter who try to help each other, given the limited resources we have. If somebody’s got a headache or a stomachache, then somebody might give them some Tylenol or Tums. My friend Malcolm has been amazing. He’s given me money and has been there for me when no one else was. We call each other brothers. If it wasn’t for him I probably would have shot myself by now. He’s saved my life.

I don’t feel like the shelter staff listen to me when I express concern about coronavirus. They see me as a troublemaker. Whenever something happens, I’m the person residents come to. They know I’m not afraid to go talk to staff and bring up whatever the problem is.

Several people have told me that they’re concerned about coronavirus, and that the homeless people are going to be blamed for its spread. It’s not impossible, because people always look for somebody to blame. That’s human nature. And who do you blame? The weakest and most vulnerable people. The only way to solve this would be to give hotel rooms to the homeless. That’s the only way we’ll be able to self-quarantine.

I’m well-educated. I’m not usually at a loss for words, but I don’t have the words for this mess we’re in. I think it was Diogenes who said that a society is judged by the way it treats its most vulnerable people, and so far we’re failing.