I moved from Silicon Valley to Toronto, and now I’m getting others to do the same

I moved from Silicon Valley to Toronto, and now I’m getting others to do the same

I was born in Bombay, but I moved to the U.S. for college, to study computer science. Once I was done with that, I wanted to found a company, but I couldn’t. I was on a student visa, so it wasn’t legally possible. I moved to Singapore in 2006, because it seemed like a more accepting place, and I built a company there: Socialwok, an enterprise collaboration platform, similar to Slack. We won a TechCrunch competition in 2009, which led to a lot of interest from companies in Silicon Valley. We didn’t get any huge acquisition offers, but we caught the eye of someone at LinkedIn. A few months later, I moved to Silicon Valley to work for them. 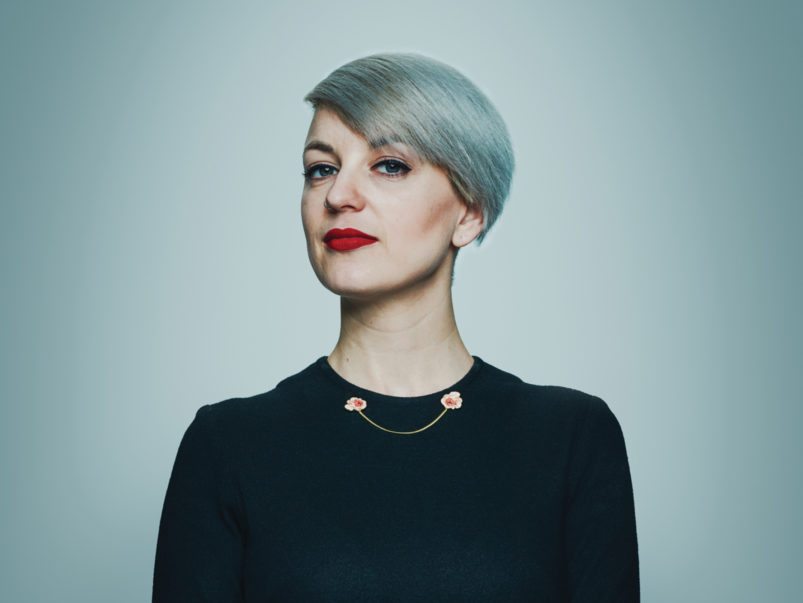 I stayed at LinkedIn for six years, and I was happy there. But I didn’t feel free in my new home. My H1B work visa was restrictive, so I wasn’t able to start a new company of my own. Plus, the green card process in the U.S. is based on the country of your birth, and since I was born in India it might have taken up to 20 years for me to get permanent residence. During Obama’s time in office, I hoped that things would change, but that never happened. And then Donald Trump’s rhetoric during the 2016 election made things seem even more hopeless.

I could have continued working in the valley, but having more freedom during the best years of my life mattered more to me than being in the States. My wife and I started looking for a place where we’d have more freedom to chase all our crazy dreams.

Around this time, I started talking to Mark Organ, the CEO at a Toronto startup called Influitive. I knew him from my time in Singapore. He told me that Toronto is fun and vibrant, and great for young families. And he told me about the city’s growing tech ecosystem and its burgeoning startup scene. I was sold. I applied for permanent residence through the federal government’s Express Entry program, which didn’t require me to have a job lined up. I was impressed with how quickly I was accepted.

We moved to Toronto in December 2016. We’re renting a house in Leslieville, which we like because the area reminds us a bit of San Francisco’s Mission District, one of our favourite haunts in the Bay Area. My two sons, who are four and a two-and-a-half, love their schools and the neighbourhood. The four-year-old is starting French immersion. I founded a company, Webmatr, and being in Canada has made the early going a lot easier. For one thing, I don’t have to pay $2,000 a month for medical insurance for me and my family. That kind of expense can be a huge burden when you’re starting something new.

After I arrived here, I started a blog, Mov North, to answer all the questions I was getting about my move to Canada. I got about 20,000 views in a couple of days. I think it’s because I struck a nerve with the valley’s many foreign-born tech workers, who have grown frustrated with endless waits for green cards. They don’t know much about Canada, but they’re slowly finding out. I’m passionate about inspiring more Silicon Valley tech talent to consider Toronto. That’s my new side project.