As part of Hillcrest’s Glow Up transformation, we’re celebrating women who are transforming the world around them. Here are their stories.

Shalini Konanur
Who she is: Lawyer and passionate advocate for social justice. Executive director of the South Asian Legal Clinic of Ontario (SALCO). 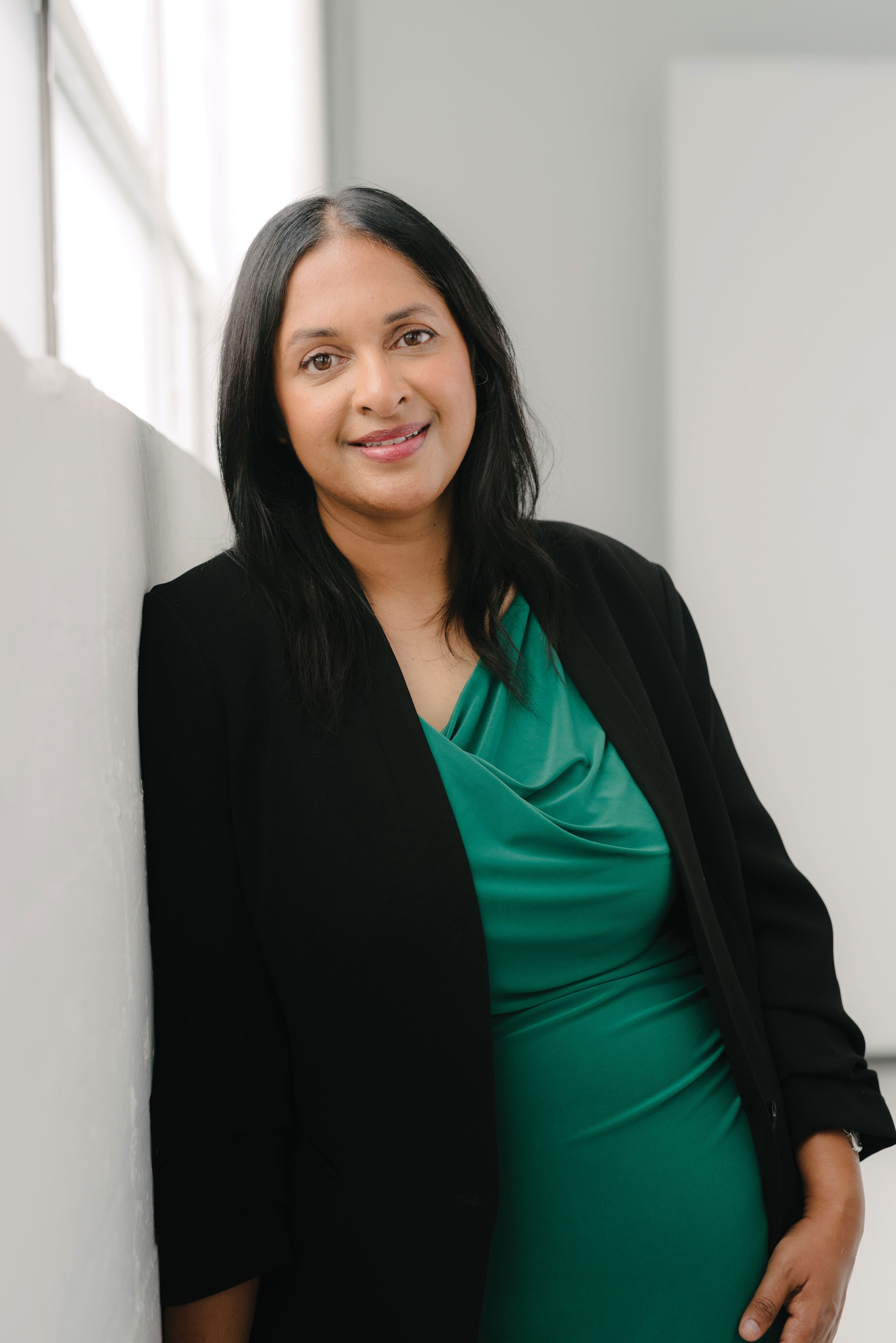 “I often think about how I came to be a lawyer,” says Shalini Konanur. In fact, the family legacy of social justice was imprinted on her mind early on: Shalini’s maternal grandfather, a lawyer in India, often worked pro bono for the community. Her parents, who came to Toronto from Bangalore in the late 1960s, opened up their home to newcomers in need. “In our household, we always discussed the need for compassion and empathy,” she says. “My parents talked constantly about the responsibility we have to others. And they didn’t just talk about it; they lived it.” Today, as executive director of the South Asian Legal Clinic of Ontario (SALCO), Shalini provides legal aid to South Asian communities on issues related to poverty, immigration, income loss and housing rights. She is also thinking bigger—to advance social justice in general. Shalini has challenged racial, gender and religious discrimination at the Court of Appeal for Ontario and the Supreme Court of Canada. She has advocated tirelessly for women who have emerged from forced marriages and escaped human trafficking. “I have a client who left an abusive husband, lived for some time in a shelter, found a job in her field of engineering, went back to school to study social work and is now working on behalf of other women,” she says. “Every time I meet someone in these situations, I think, ‘You’re the one inspiring me.’”

Danielle Eden-Scheinberg
Who she is: Co-founder of Dog Tales Rescue & Sanctuary in King City. Rescuer to scores of dogs and horses abandoned around the world. 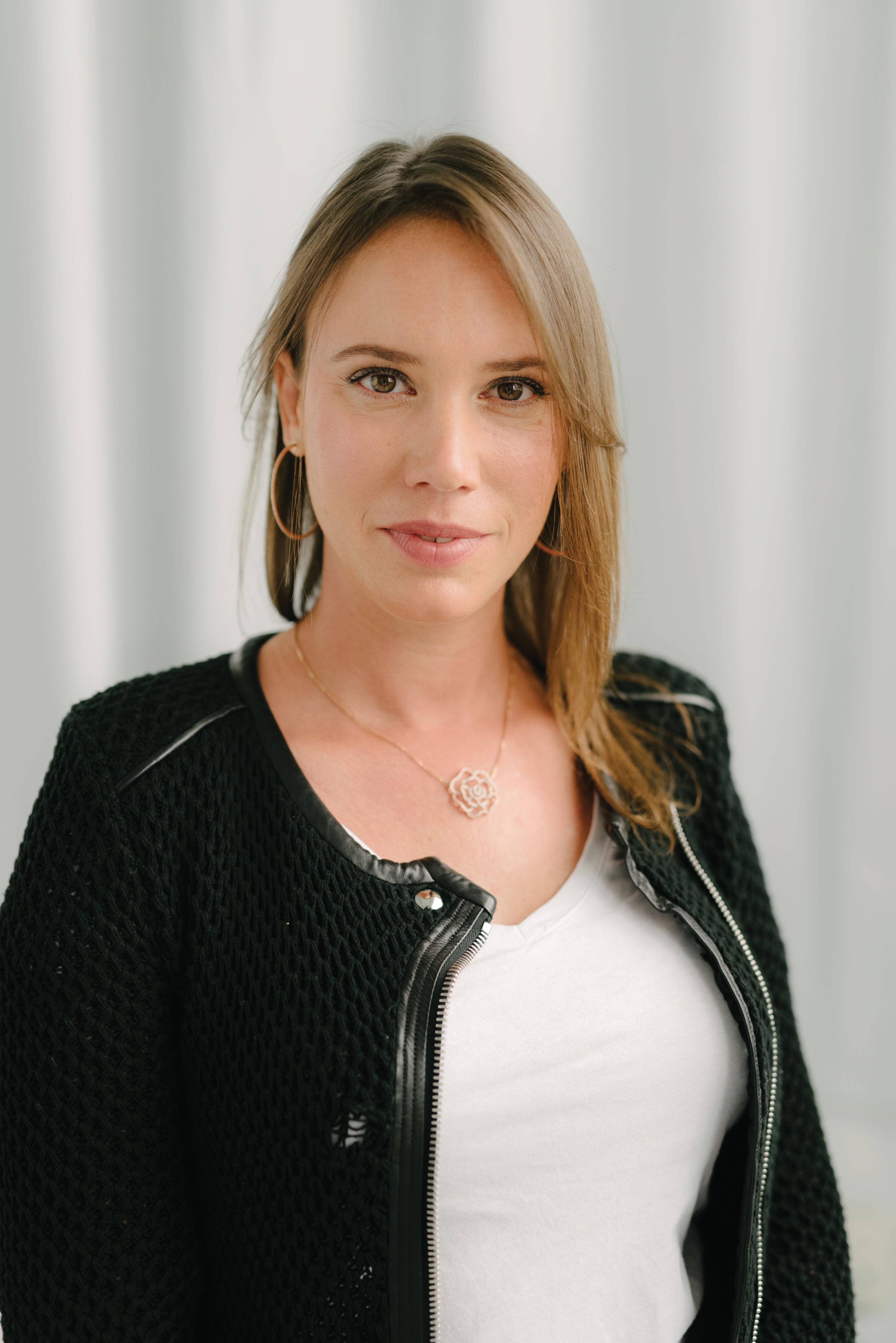 When Danielle Eden was growing up in Herzliya, near Tel Aviv, Israel, she was struck by the plight of the stray dogs populating the streets. In her teens, she volunteered in shelters. “Everywhere there were animals,” she says, “there I was, making sure they were okay and arguing with people who didn’t treat them right. That was my passion.” That passion turned into a calling. Together with her husband, Rob Scheinberg, Danielle founded Dog Tales Rescue & Sanctuary, a 50-acre facility in King City that is the animal shelter to end all shelters. The bucolic property is a sanctuary for 120 dogs and 80 horses, all of them “hard cases,” as Danielle puts it—the ones cast aside, advancing in age or failing in health. “The dogs are up for adoption,” she says. “The horses stay with us.” Not content to just create a shelter, Danielle designed a home. Horses live in picturesque stables. Dogs have lushly decorated rooms with couches to jump on and dressers hollowed out to snuggle in and treat as crates. Danielle is a galvanizer, bringing together volunteers and staff to tend to the animals, facilitate canine adoptions and map out the future. The Scheinbergs recently took over the property next door. The grand plan: to build a massive animal hospital, offering affordable health care for pet owners far and wide.