As part of Hillcrest’s Glow Up transformation, we’re celebrating women who are transforming the world around them. Here are their stories.

Who she is: Body positivity warrior. Founder and CEO of Knix, an intimate apparel company designed for women by women 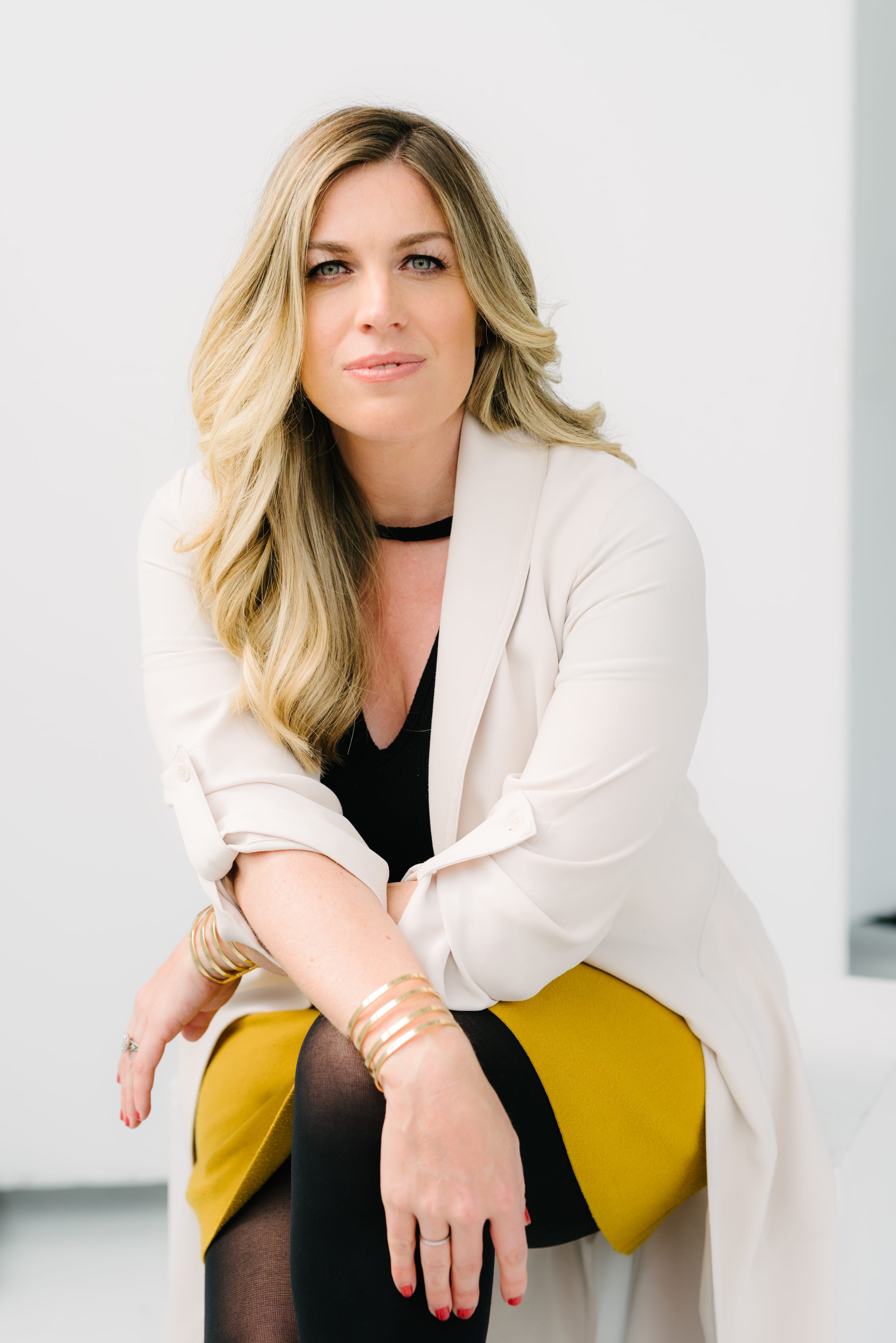 “I’m on a mission to empower women to be unapologetically free,” says Joanna Griffiths. That’s the central purpose of Knix, an online-only company that has reinvented intimate apparel for real women who seek out great-looking, high-performance and leak-proof underwear. Prior to launching Knix in 2013, Joanna interviewed hundreds of women in the development process. “Two things stuck out,” she says. “First, that women were looking for better products across the board. And second, that the intimates category as a whole was making women feel pretty crappy about themselves—broadcasting one message that one very singular body type was the best body type.” Joanna changed all that. Knix, which has expanded into a teen and sports line, is accessible to every size, and uses seamless fabrics for comfort and functionality. Giving back has always been a part of the equation. In a variety of ways, Knix supports women living with mental illness, breast cancer survivors, and those fleeing abuse and sex trafficking. And Knix’s most recent initiative, consisting of sharing stories and experiences on its website, is about examining women’s identity as it relates to infertility. It’s a topic Joanna knows intimately. After suffering a miscarriage, she is now expecting her first child. “We want it to be a space where we acknowledge the big topic of fertility,” she says. “We want to tell all kinds of stories.”

Who she is: Oral and maxillofacial surgeon. Founder of the Dr. Borna Meisami Foundation, which restores hope to women affected by abuse 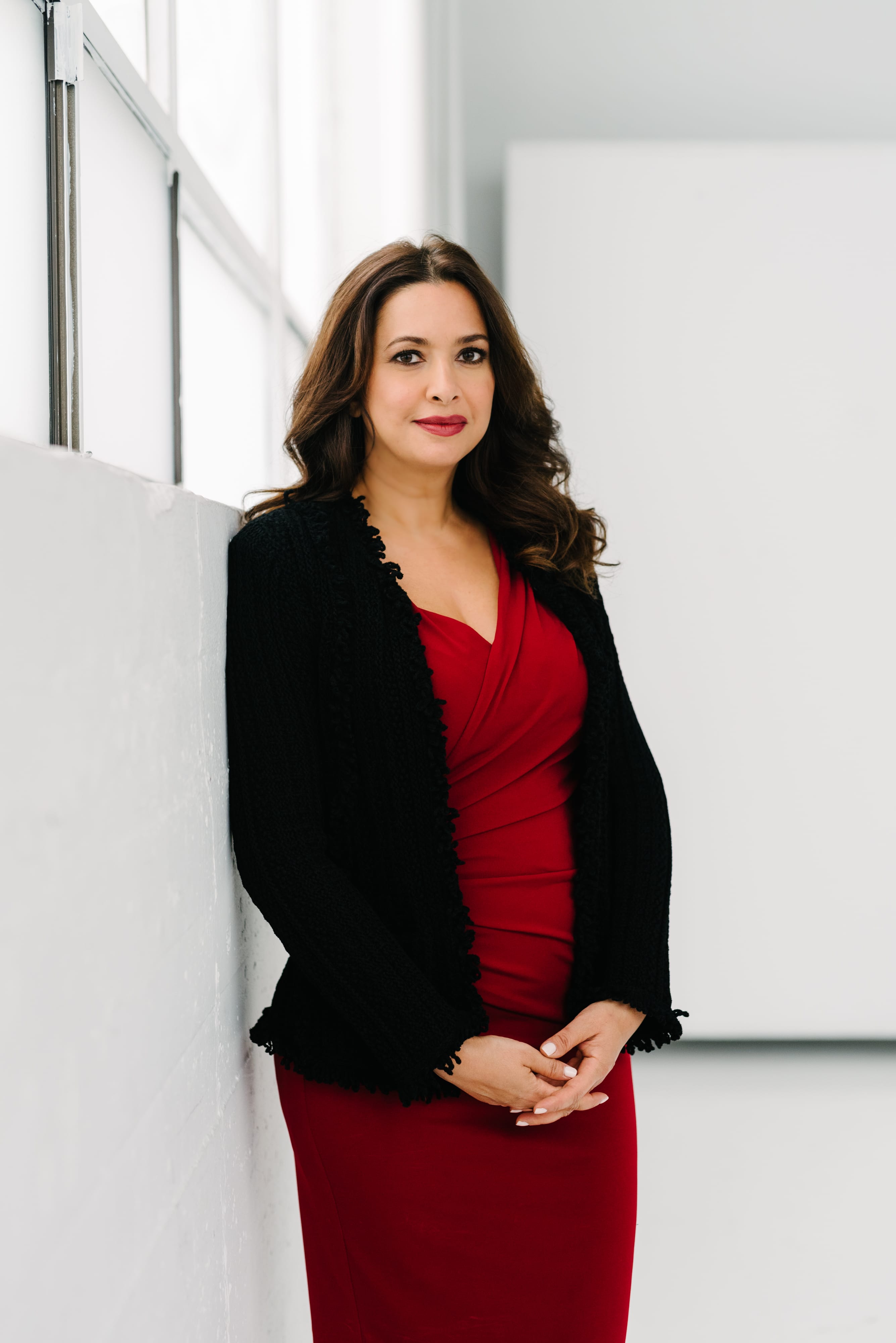 Eight years ago, during a time of profound grief, Dr. Tina Meisami decided to take action. She called on friends and colleagues to help her establish the Dr. Borna Meismi Foundation, an organization, named after her late brother, that provides dental services and oral surgery to women escaping domestic violence. In 2007, Tina had been devastated by the news that her only sibling had died suddenly and unexpectedly of a heart attack. He was only 40. The Meisamis had grown up with a tight bond: when their family fled Iran for Toronto after the 1979 Islamic Revolution, Tina and Borna relied on each other for strength and direction. “It was a very nurturing relationship. We took care of each other,” she says. They eventually followed in the footsteps of their father, a physician who instilled in them the power of medicine and the importance of social responsibility. Borna became an orthopedic surgeon. Tina pursued oral and maxillofacial surgery. The foundation has now grown to 26 dentists and dental specialists who provide pro bono treatment for women living in shelters across the GTA. These survivors of violence experience oral disease because of depression and self-neglect, long-term impacts of abuse. Restoring their hope has been central to Tina’s work. “I remember our father would say to us: ‘Your job is helping people because you can,’” she says. “The idea of giving women their smiles back is at the forefront of our mission.”