Matters of life and death

Matters of life and death

My sister-in-law, Sandra, is a modern-day saint. She doesn’t think of herself that way, but I’m in awe of the work she does. Sandra is a palliative care nurse at the Kensington Hospice, a 10-bed facility in a former chapel on Major Street that is the gold standard for end-of-life care. Years ago, when I first spoke with her about her job, I said something dumb like, “If you’re doing palliative care, you probably don’t have much time to bond with your patients.” She politely corrected me and said, “Oh no, we bond with all of them.”

People move into the Kensington Hospice when they have less than three months to live. Since the place opened in 2011, more than 500 people have died there. Hospice nurses like Sandra don’t just help residents manage their pain (though they do a lot of that). They also offer patients and their families comfort and a place to die with dignity. The wait list far exceeds capacity.

Last June, Sandra was on maternity leave when the government passed Bill C-14, legalizing medical assistance in dying—or MAID, as it’s come to be known. I saw her soon after the bill passed, and we talked about the implications for her job. The World Health Organization guidelines say hospice caregivers should never hasten or prolong a patient’s death. Sandra didn’t quite know what to expect when she returned to work. She just knew things were about to change.

Turns out, no one in the Canadian medical community knew exactly what medical assistance in dying would be like. As Nicholas Hune-Brown outlines in his fascinating story “How to End a Life,” doctors were largely left on their own to implement and sometimes interpret the law. It’s been a complicated, messy process.

How to End a Life 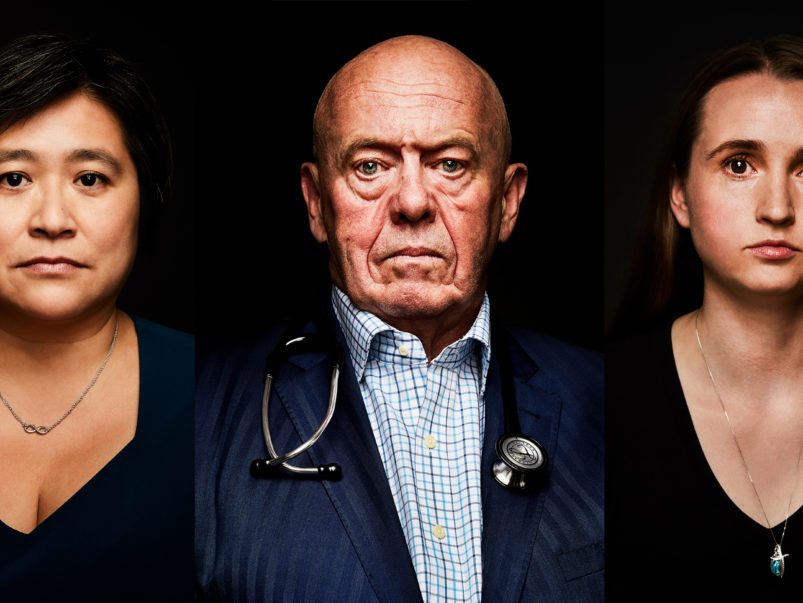 There were huge logistical hurdles. Doctors who were willing to help their patients die had to figure out how to do it. Medical school taught them to save lives, not end them. And there’s no manual. Many found the experience of taking a life more emotionally taxing than they’d expected. Some of them, after performing the deed a few times, withdrew their names from the referral list of participating physicians. Other doctors declined to participate from the outset and are now challenging the policy that forces them to refer their patients to doctors on the list.

Overwhelmingly, the Canadian public supports the new law. Since it was introduced last June, 1,300 people in Canada have died with medical assistance, and many more have applied but been turned down. For most people, the question on the table is not whether we made the right choice with Bill C-14, but whether we should expand the law. Should we allow for advance directives in the case of Alzheimer’s patients? Should the law include people who suffer from severe depression?

As ethicists, activists and lawmakers debate these questions, front line medical professionals—like my sister-in-law, and like the doctors in Hune-Brown’s story—are responsible for the intricacies of each case. These days, at the Kensington Hospice, when a resident requests a hastened death, a team from the University Health Network comes in to determine if the case meets the criteria. Staff members are free to decline involvement, and sometimes they do. Hospice care has always sought to respect a person’s right to make their own choices. Now, thanks to Bill C-14, patients can truly decide their fate.