What: The Toronto outpost for international co-work brand WeWork
Where: A six-storey heritage building at Richmond and Duncan
How big: 60,000 square feet for 1,000 members

Pals Adam Neumann and Miguel McKelvey met working in the same building in Brooklyn, where Neumann had a baby-clothing line called Krawlers and McKelvey was an architect. When they saw how little of the space was being used on a regular basis, they approached the landlord about launching a community-focused co-working company. Co-working spaces weren’t nearly as trendy back then, but seven years later their brand, WeWork, is worth a whopping $20 billion and has more than 100 locations around the world, including a Toronto outpost that opened in September. It’s already full, but another is opening in Yorkville in December.

The mammoth six-floor space at Adelaide and Peter follows the signature WeWork formula: lease a cool building in a buzzy neighbourhood, fill it with edgy murals and mod furniture, offer perks like beer on tap and don’t turn anyone away. Membership is on a first-come-first-served basis, which means that there are plenty of creative freelance types, start-up teams, lawyers, independent contractors and bigger corporate brands—the entire second floor is currently rented to RBC. In Toronto, the office is always buzzing with folks who have shelled out hundreds of dollars per month (monthly rent starts at $65, while custom plans can be thousands of dollars) for access to a comfortable desk, lounge areas, regular social events and a wide network of like-minded professionals willing to collaborate.

Toronto’s Trio Magnus created the entranceway mural. They worked on it for three weeks and added hidden words and names of WeWork team members: 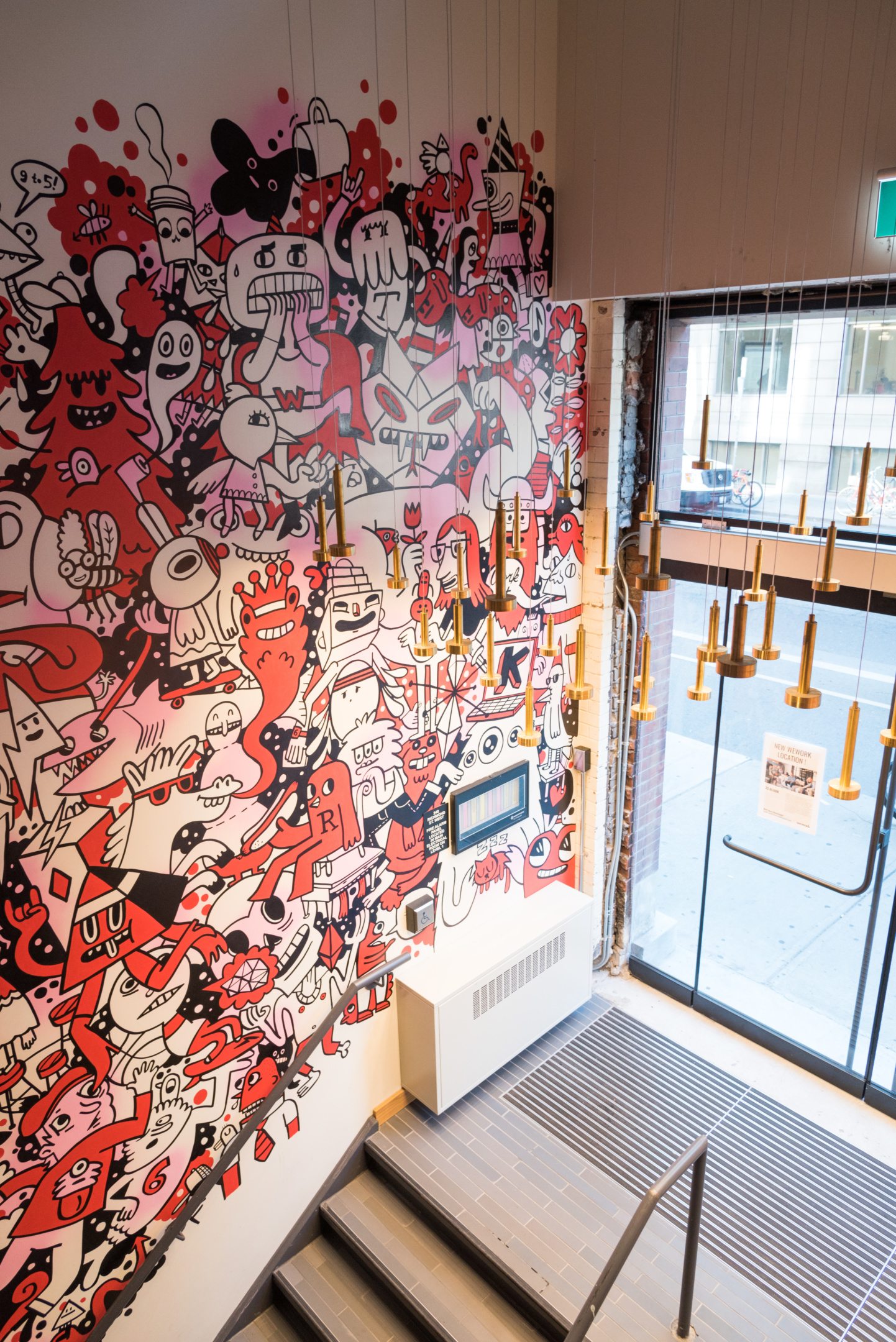 The office has a receptionist, and members get mailboxes: 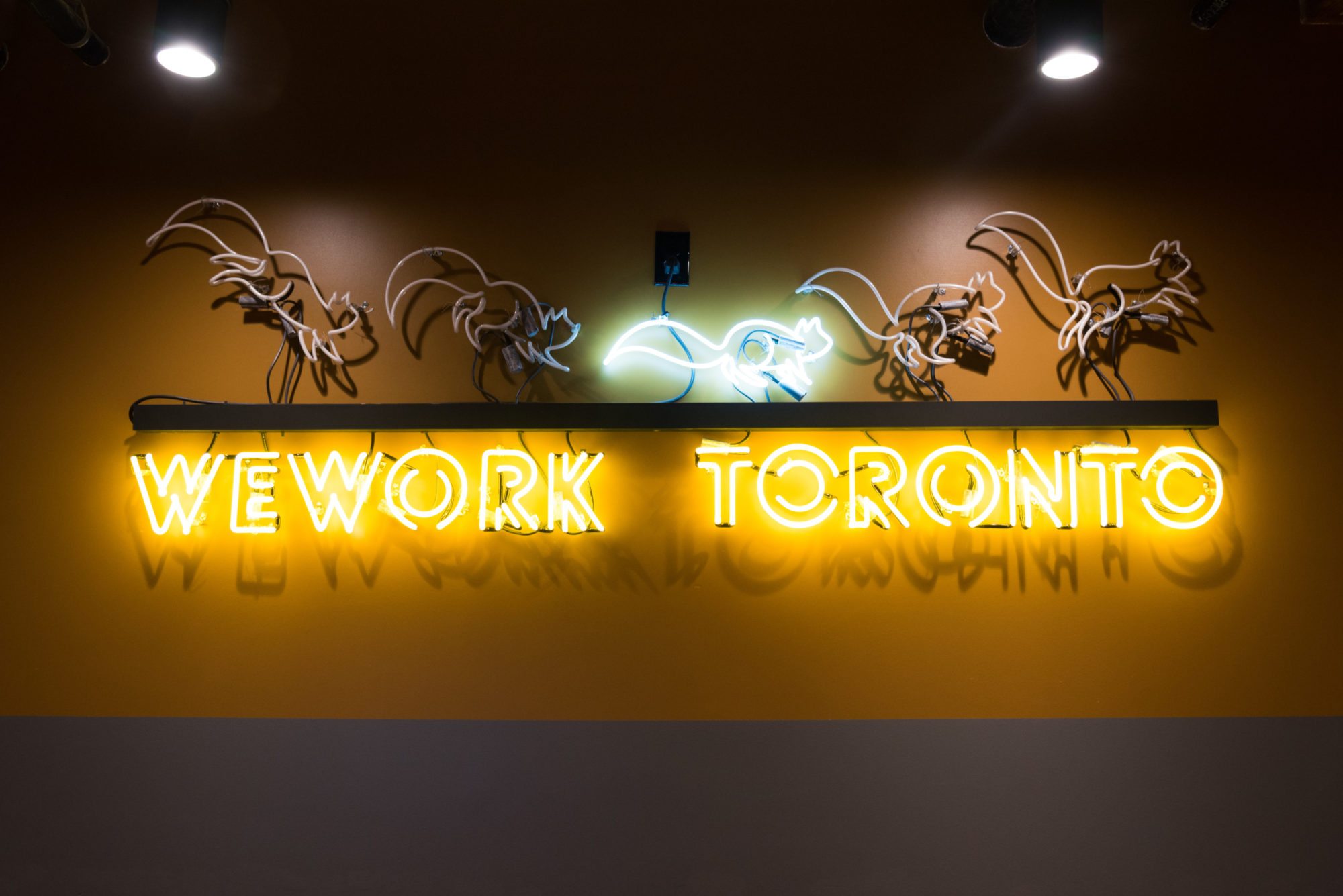 The main floor is home to a common lounge area, where WeWork often hosts social events: 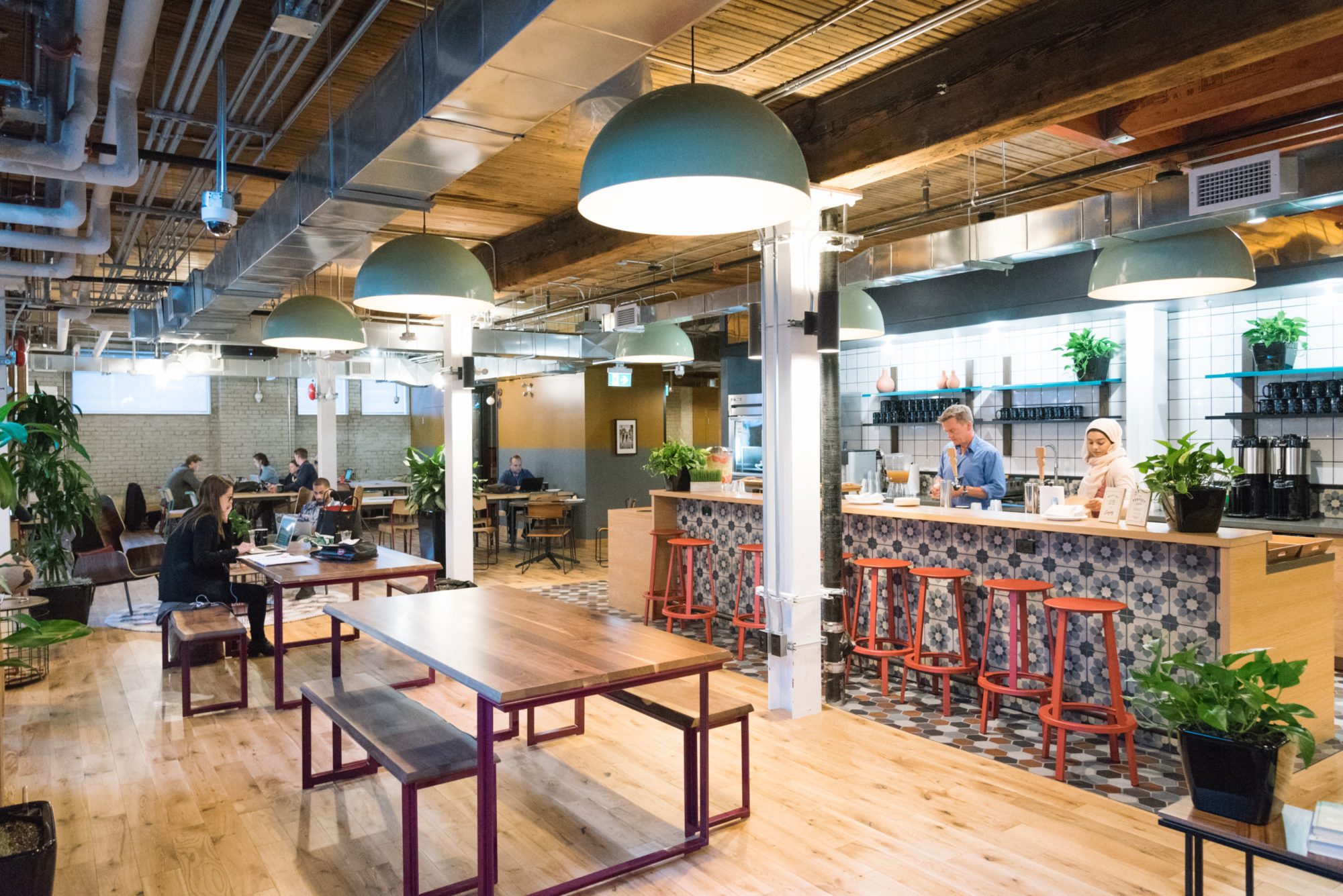 There’s beer on tap, and members have access to unlimited coffee: 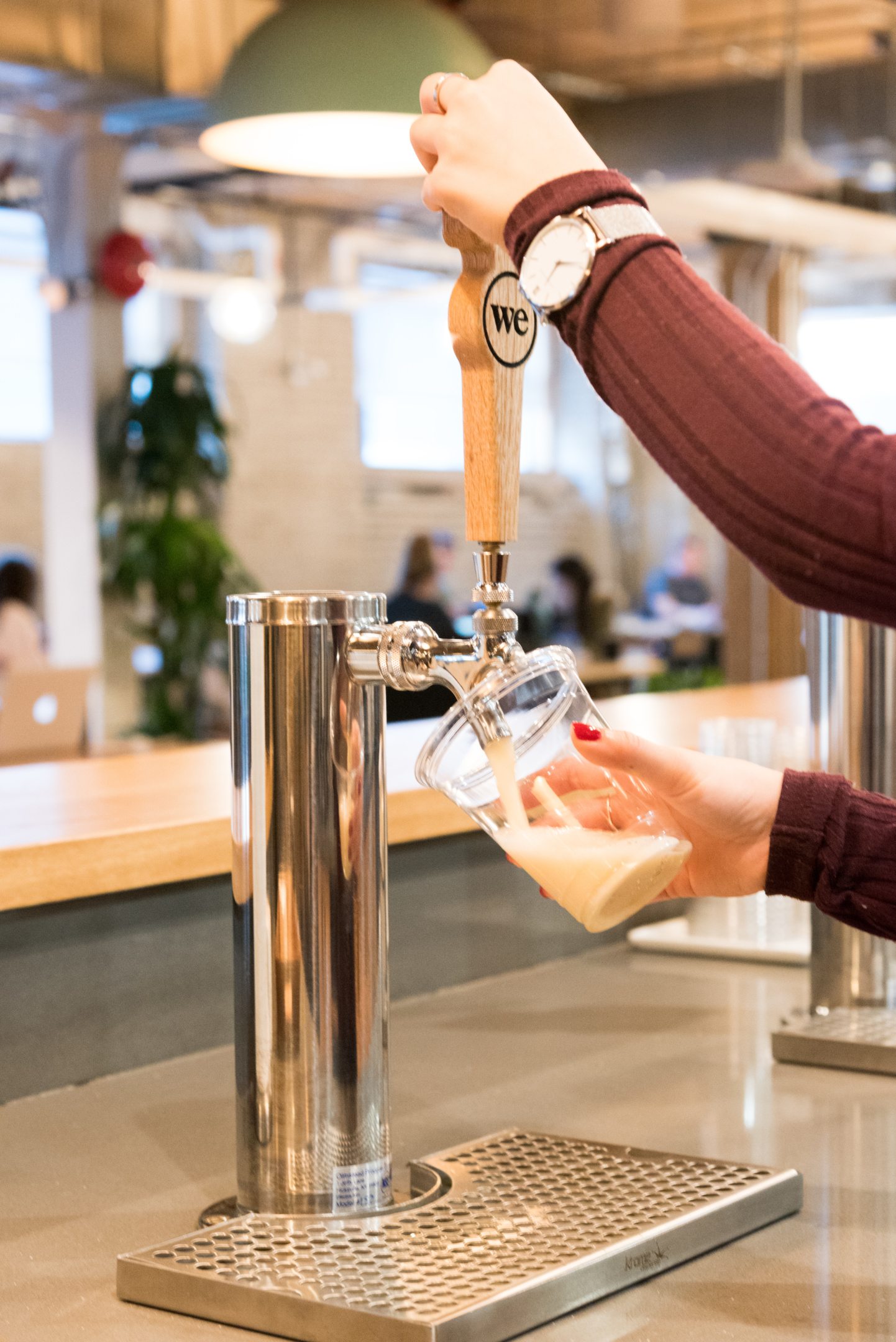 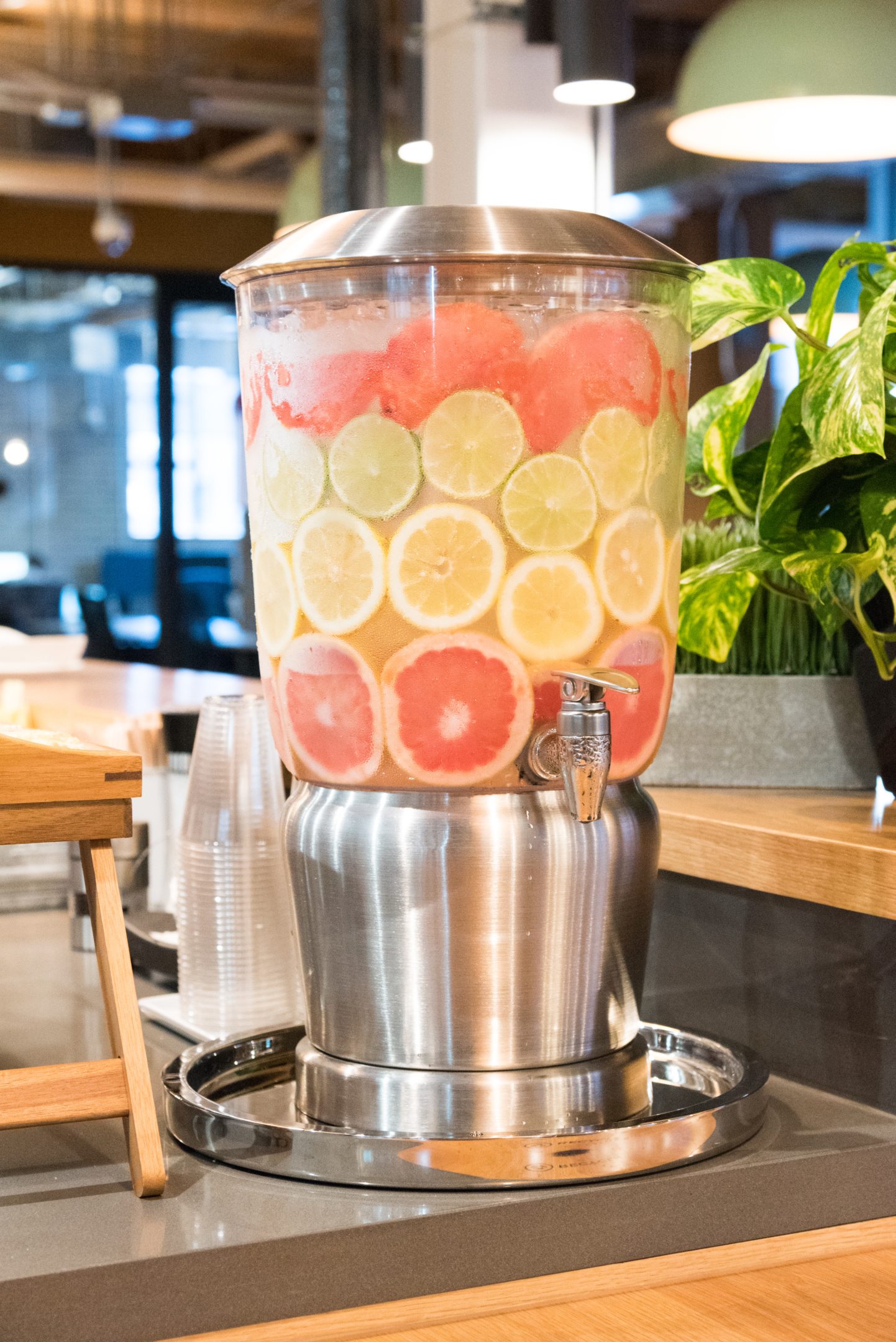 The hallways are intentionally narrow so that members are forced to make eye contact and maybe even chat with each other when they cross paths. The office to the right belongs to Feedback, a Toronto-based startup, which describes itself as a “socially conscious dining and food-rescue app”, and gives users discounts on takeout. They recently won a WeWork creativity award, which came with a hefty grant (the company plans to dole out $20 million to its members): 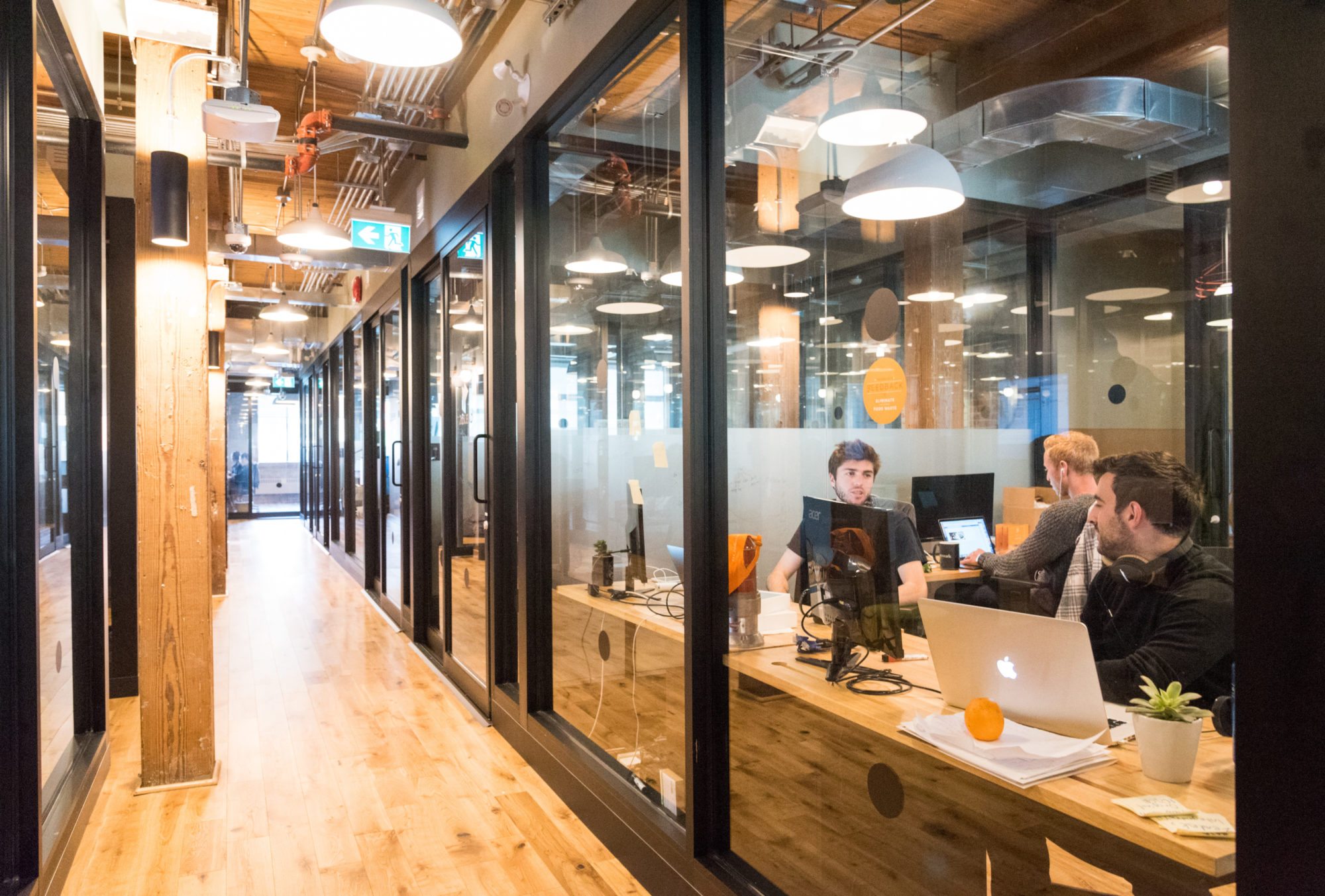 WeWork usually tries to incorporate local elements in each space—like these Drake-inspired neon prayer hands that mark the entrance to the sixth floor: 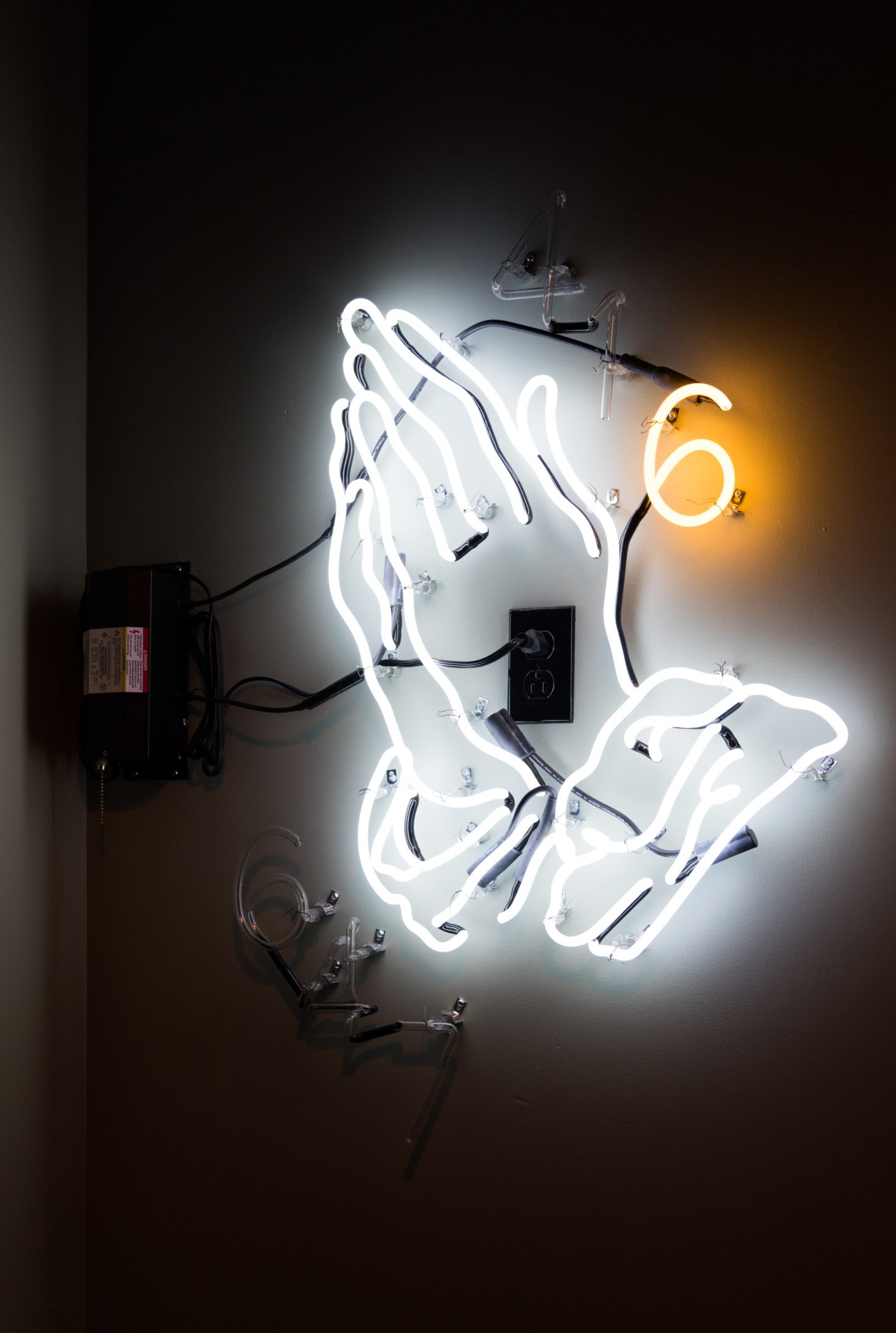 Each floor has a similar setup: a central lounge area and kitchen surrounded by glass offices, phone booths and communal desk space. WeWork memberships are also international, meaning members travelling to, say, Madrid, can always pop into the office there to get some work done: 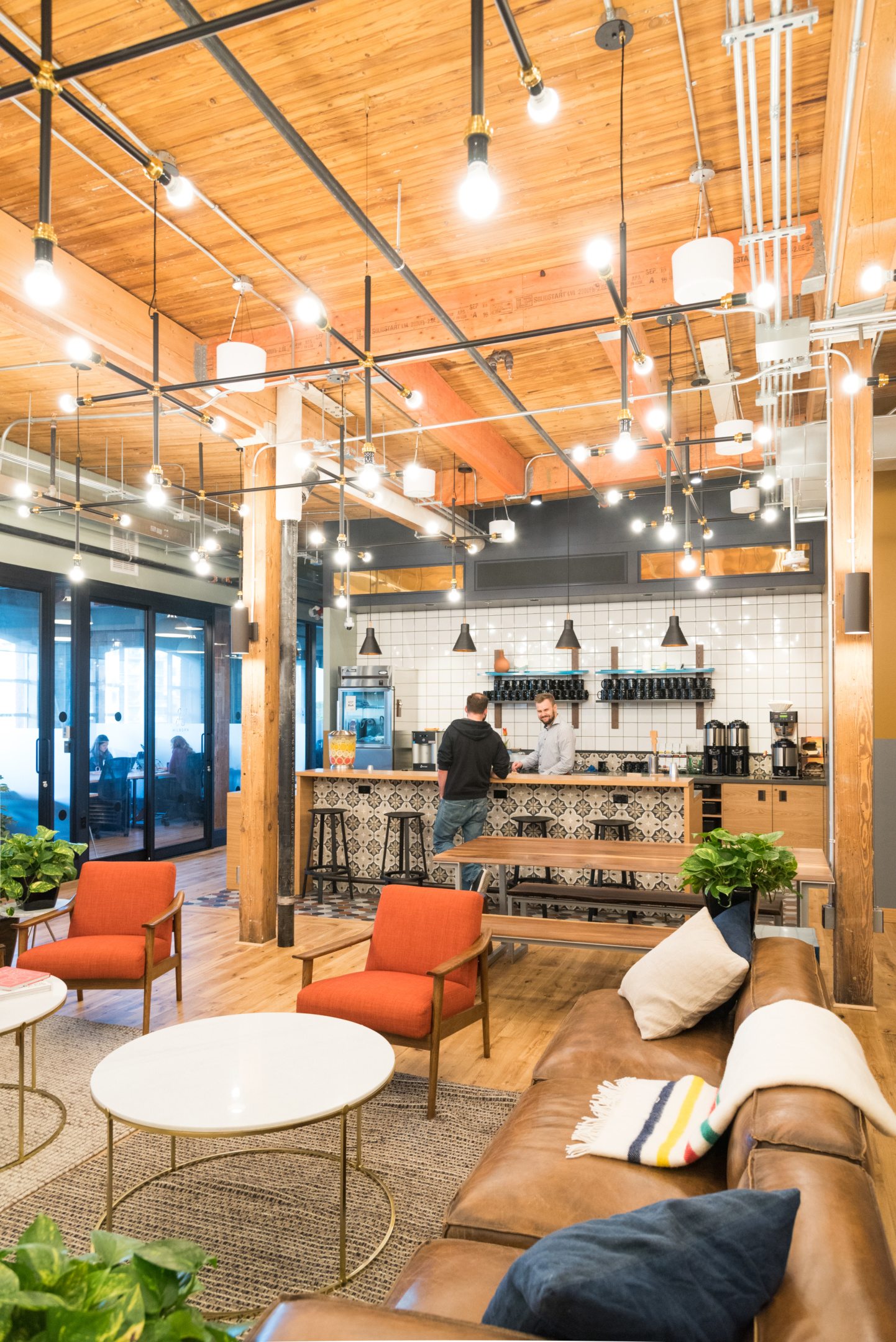 All design work was done by the WeWork team: 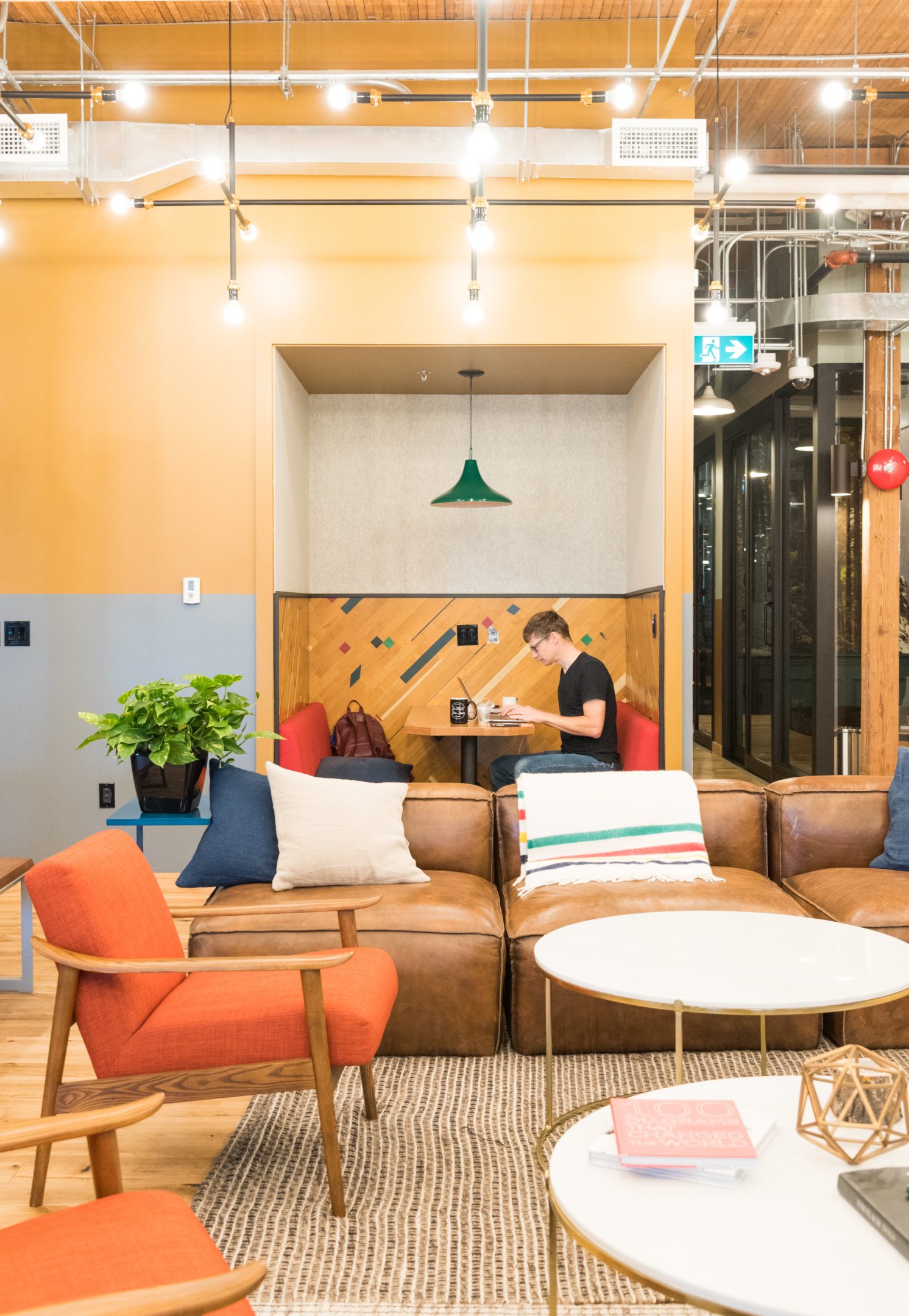 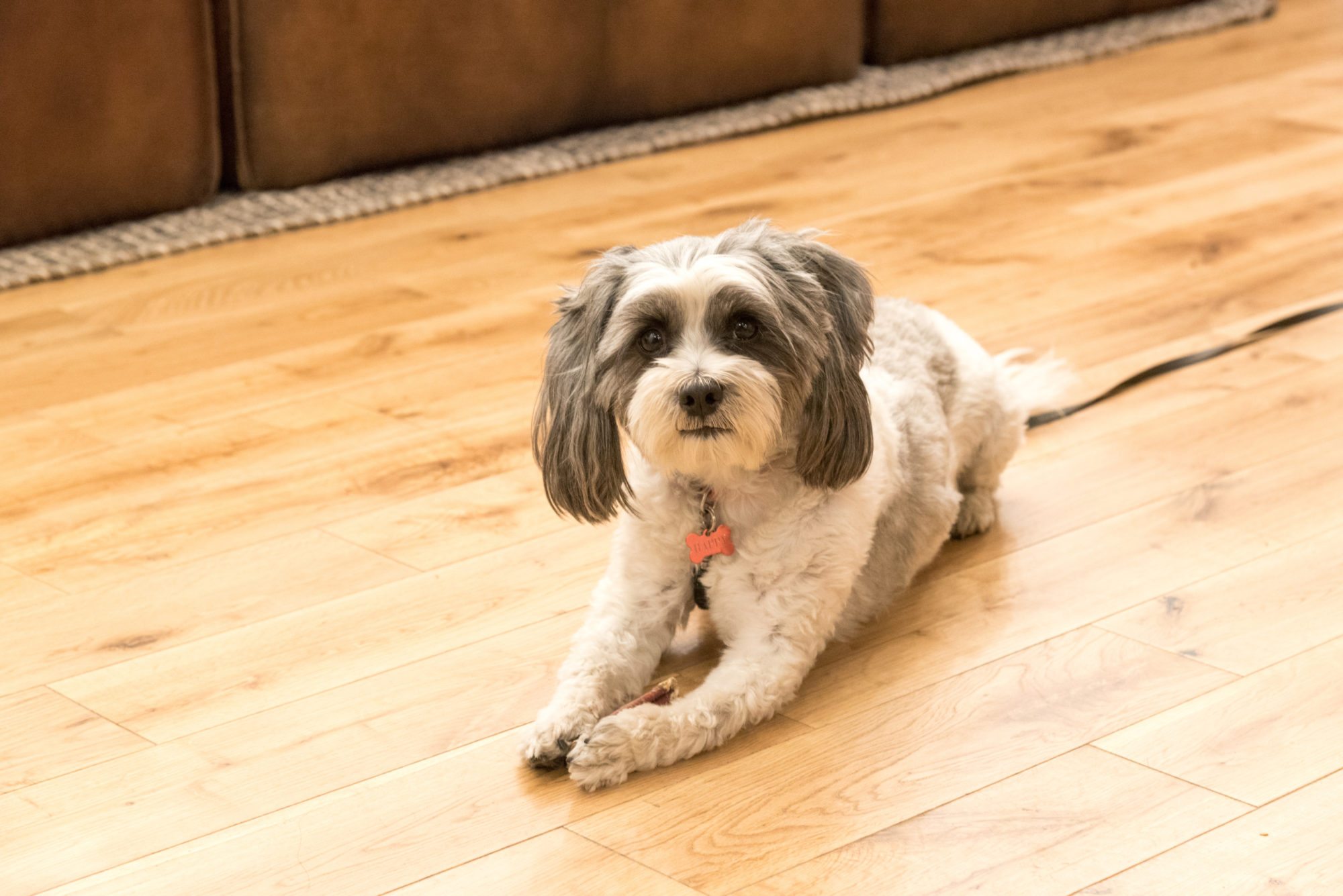