A history buff’s guide to spending four days in Boston

A history buff’s guide to spending four days in Boston

Eat, drink and learn a thing or two in one of America’s most historically significant cities 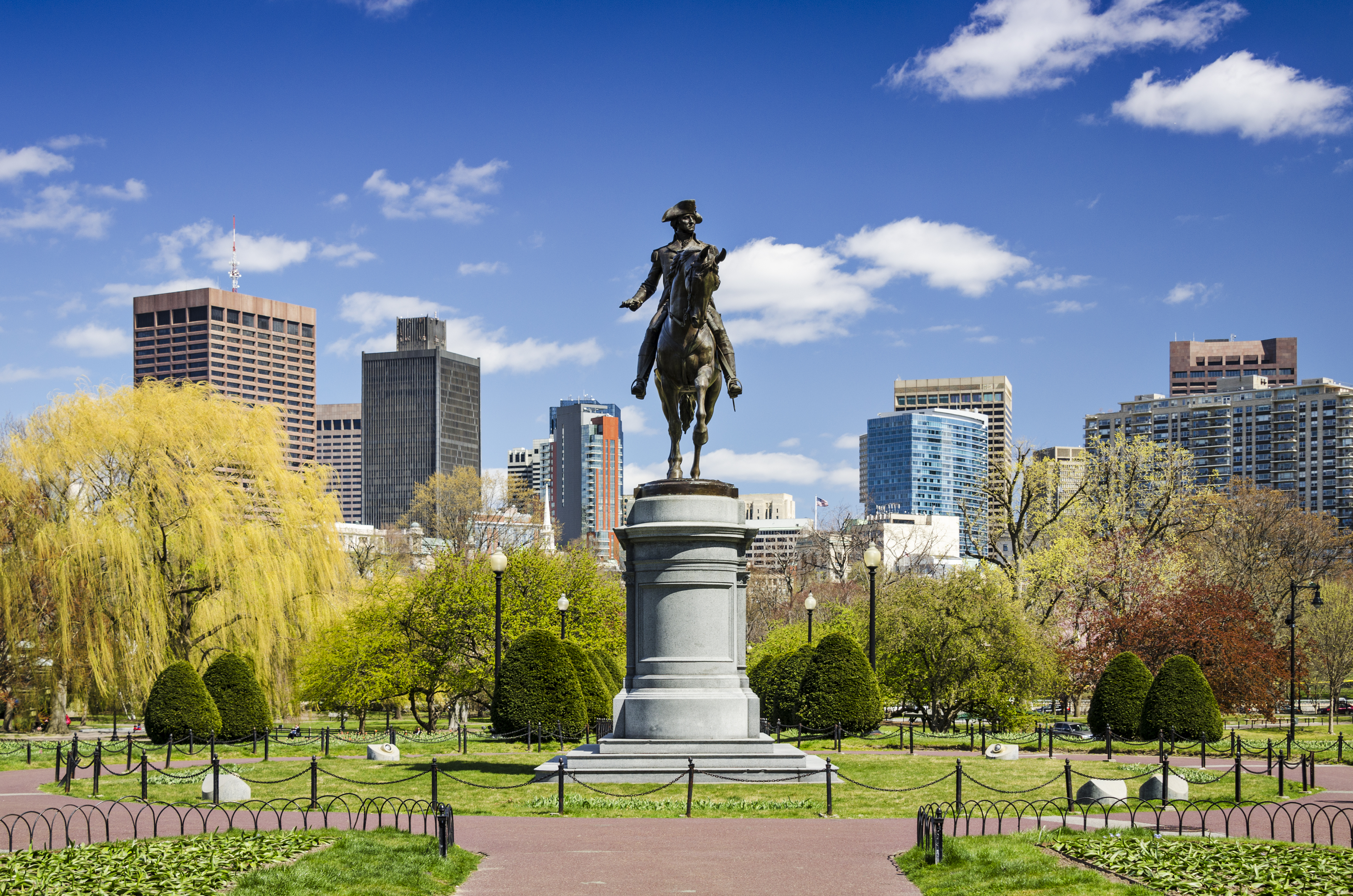 Boston isn’t only home to America’s first literary cultural hub and some of the best universities in the world. It’s also a place with a rich colonial history—and a telltale revolutionary spirit.

For history buffs, particularly of the North American variety, a four-day Revolutionary tour through Boston is sure to bring to life the battles and political scheming you’ve read about for years.

If you’re looking for a trip for the whole family, here’s how to spend four days in the United States’ Revolutionary home.

Day one: Strap on your walking boots

Fuel up and get the lay of the land with Strayboots a food-and-drink scavenger hunt in downtown Boston. A true taste of history, it’ll have you puzzling your way from the Old South Meeting House to Faneuil Hall—the market that served as the Patriots’ pre-Revolution meeting spot to strategize during the tea crisis, Boston Massacre and Stamp Act. Teams answer clues delivered via smartphones and compete in challenges at pubs and restaurants as they follow in the footsteps of America’s Founding Fathers. Earn points for statue-mimicking selfies as you taste treats of historical significance.

The scavenger hunt ends at Quincy Market, which is made up of three buildings with an additional 40 artisan pushcarts dotting the grounds. Pick up revolutionary souvenirs at independent shops like Boston Pewter Co., Local Collection and Best of Boston.

For accommodation, look to the Glamp like a Soldier experience at the Four Seasons Hotel Boston. When Boston colonists resisted the Quartering Act of 1765 that required locals to house soldiers in their homes, public houses and outbuildings, British soldiers were left to set up camp in the Boston Common, America’s first public park.

Start your morning off with a stroll through Boston Common. The park’s Public Garden (the first botanical garden in the country) inspired the famous picture book Make Way for Ducklings and offers swan boats for floating on the pond the ducklings made home. Boston Common is also the starting point for the Freedom Trail, a four-kilometre walking path that explores 16 Revolution sites. While the red- brick trail is easily navigated through a smartphone app or by 18th-century-costumed Freedom Trail Players, a private tour with history degree–holding characters can be arranged through Boston Town Crier.

After a day of sightseeing, let the sea lull you to sleep by staying in a floating bed and breakfast. Constitution Marina’s Bed and Breakfast Afloat, a collection of yachts and houseboat accommodations, is a serene way to experience the site of the Boston Tea Party, or simply sit with a cocktail and admire the city’s skyline. 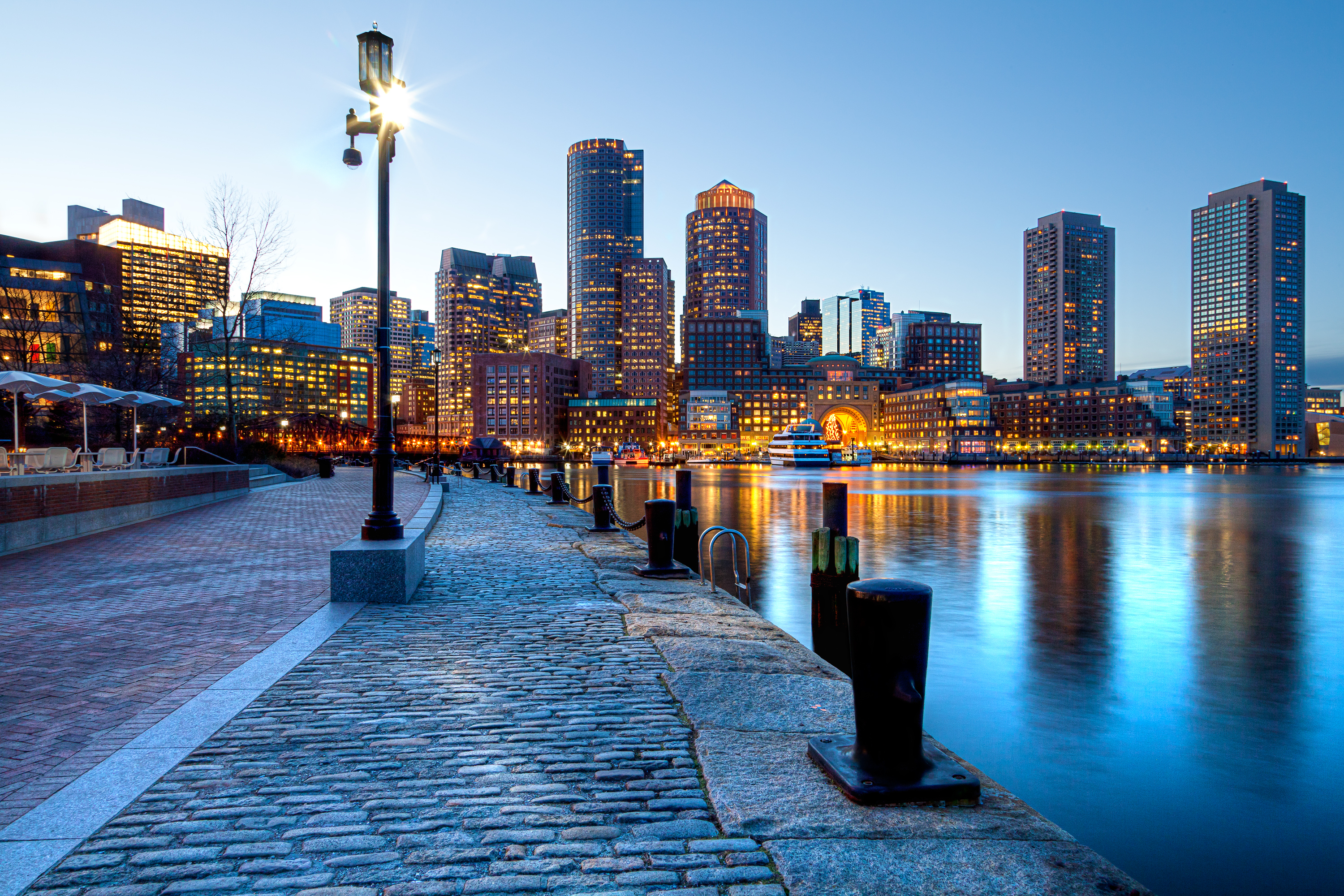 Liberty Fleet offers tours of the harbour on ships like those used in the early days of the colonies. An educational captain-led narration offers a timeline of the days leading up to and following the American Revolutionary War.

For those wanting a more adrenalin-filled tour, Codzilla—an aluminum jet boat with two turbo-charged engines and a hull that spins 360-degree turns—roars between historic sites at speeds up to 65 kilometres per hour.

The interactive Boston Tea Party Ships and Museum movie and immersive play is a bit of a splurge, but this excellent history museum leaves visitors with a memorable experience and great understanding of the era. Follow the engaging 90-minute tour with tea tasting at Abigail’s Tea House.

Before heading back to your floating home for the night, take a belly-guided history tour of Paul Revere’s favorite haunts, starting at Union Oyster House (established in 1826) for a cup of fish chowder. Follow up with ale-battered fish and chips at the 1654 Green Dragon Tavern (which opened in 1657), where Revere overheard plans of the British invasion of Lexington and Concord, spurring his famous midnight ride.

Follow Paul Revere’s path to the birthplace of the American Revolution, where the “first shot” is still hotly debated between the towns of Lexington and Concord. In fact, visitors heading to Buckman’s Tavern in Lexington are invited to tour Revere’s first stop and cast their vote. The First Stop pass includes visits to Munroe Tavern for a British perspective, a map of the Battle Green, and admission to the Minute Man National Historical Park and the Concord Museum.

On the way back to Boston, stop at Warren’s Tavern in Charlestown for a bite and to raise a glass to Doctor Joseph Warren, the Sons of Liberty member who sent Revere on his ride and was later killed during the Battle of Bunker Hill. The 1780 tavern was the first building built after the British burned the town down, and it played host to both Revere and General George Washington.

If you’re planning a visit to Boston, why not make it a historic one? The city is filled with museums, monuments and activities for history buffs and novices alike, making it the perfect vacation destination for travellers of all ages.