It's always a good day when you see a snowy owl. It's even better when you see two! From today. #snowyowl #birding #torontobirds #birdwatching #owl #owls

This winter, birding is back in vogue. The population of snowy owls has surged higher this season than it’s been since 2013, generating a city-wide fascination with the rare northern bird. Last night, binocular-toting enthusiasts flocked to Evergreen Brick Works for an evening stroll through the Don Valley, hoping to spot the majestic creatures. We asked some of them to tell us their best bird-sighting stories. 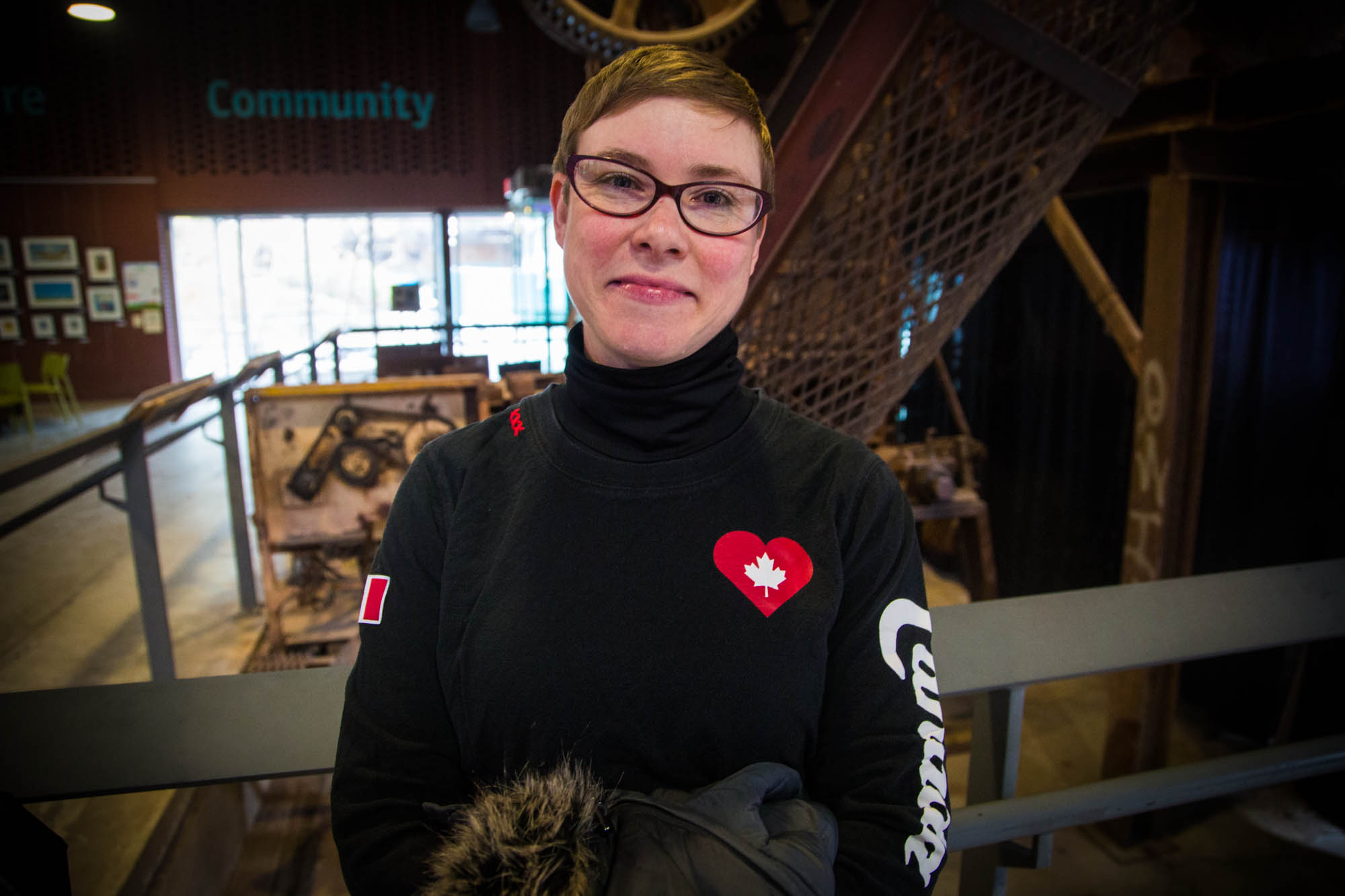 United Way worker
“I work in the downtown core, and we were having an all-staff meeting. Outside the window was a spindly little tree, and a snowy owl that sat there for the entire duration of our meeting. It kept turning its head to look at us. It was the most goosebump-y thing I’ve ever seen.” 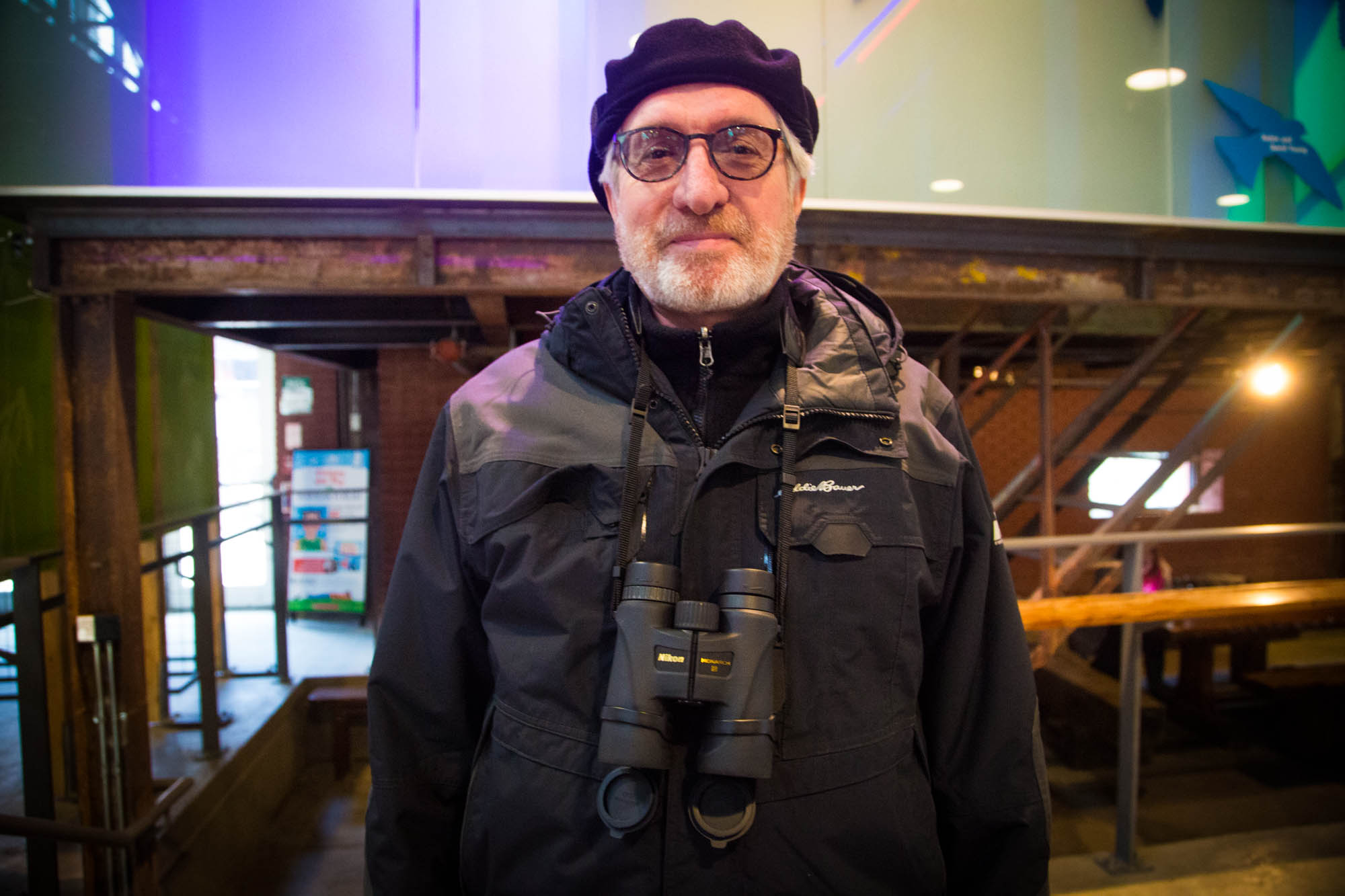 Retiree
“When I was about 15 years old, I was sitting on the back porch of my home in Cobourg, Ontario, watching a snowy owl that had landed in our apple tree. Something on our roof must have attracted her, because she flew towards me, just a few feet over my head. She was the most magnificent beast I had ever seen, with a monstrous wingspan. It was perfectly silent because her wings made absolutely no noise. At that house, I’ve also seen a great horned owl, and, just last week on a nature walk with the TDSB, I saw another snowy owl down at Colonel Sam Smith Park.” 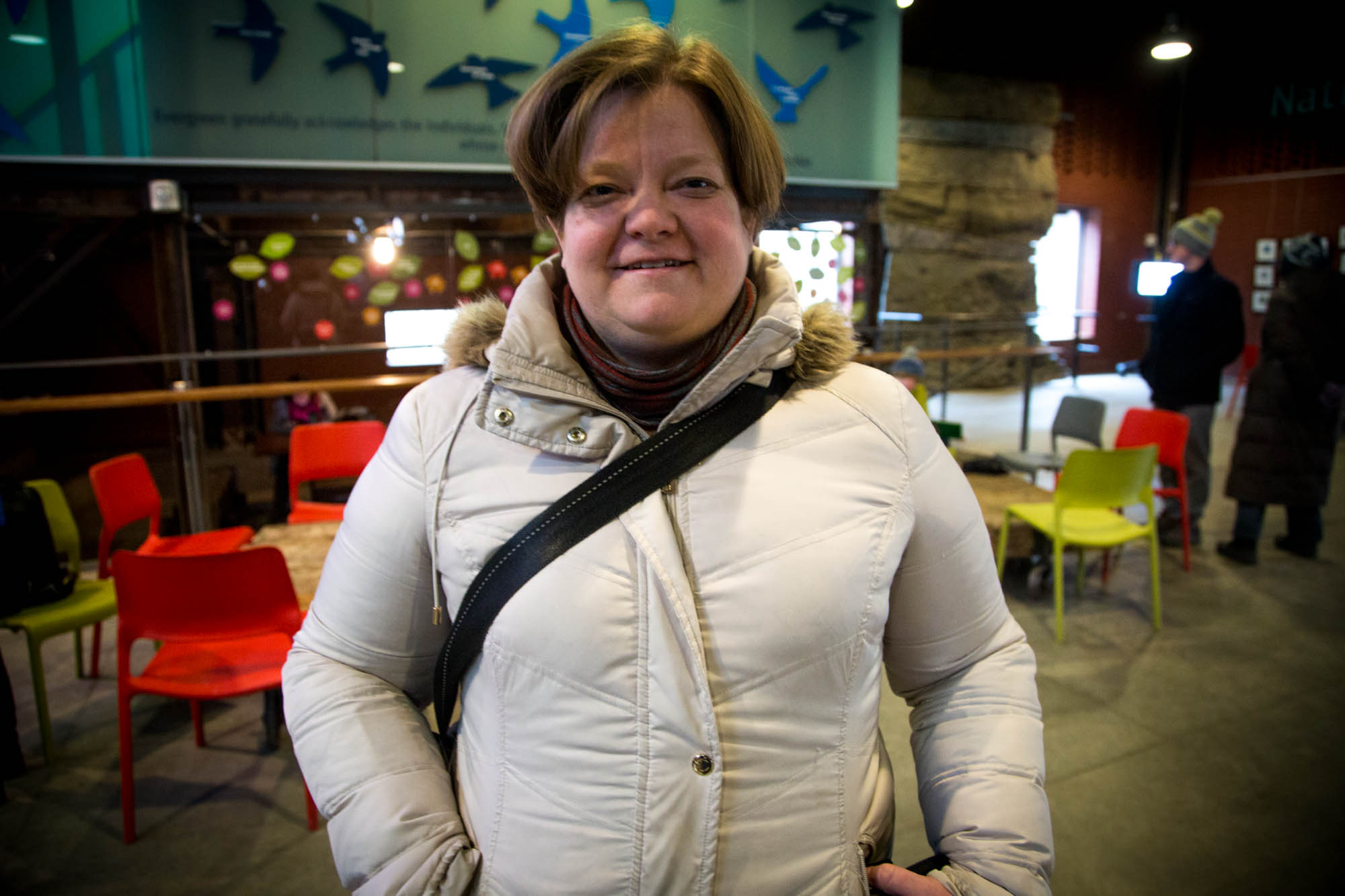 Executive director of TD Friends of the Environment Foundation
“A number of years ago, when I was just getting into birds, my mom and I went on an introductory bird walk at Point Pelee. We were walking down the point and, all of a sudden, everybody saw this bird called the Mississippi Kite, which is not usually found in Canada. Our leader was incredibly enthusiastic, and and everyone in the group was literally running up and down the beach yelling, ‘Mississippi Kite! Mississippi Kite!’ I was new, so I was like, ‘I guess this is important.'” 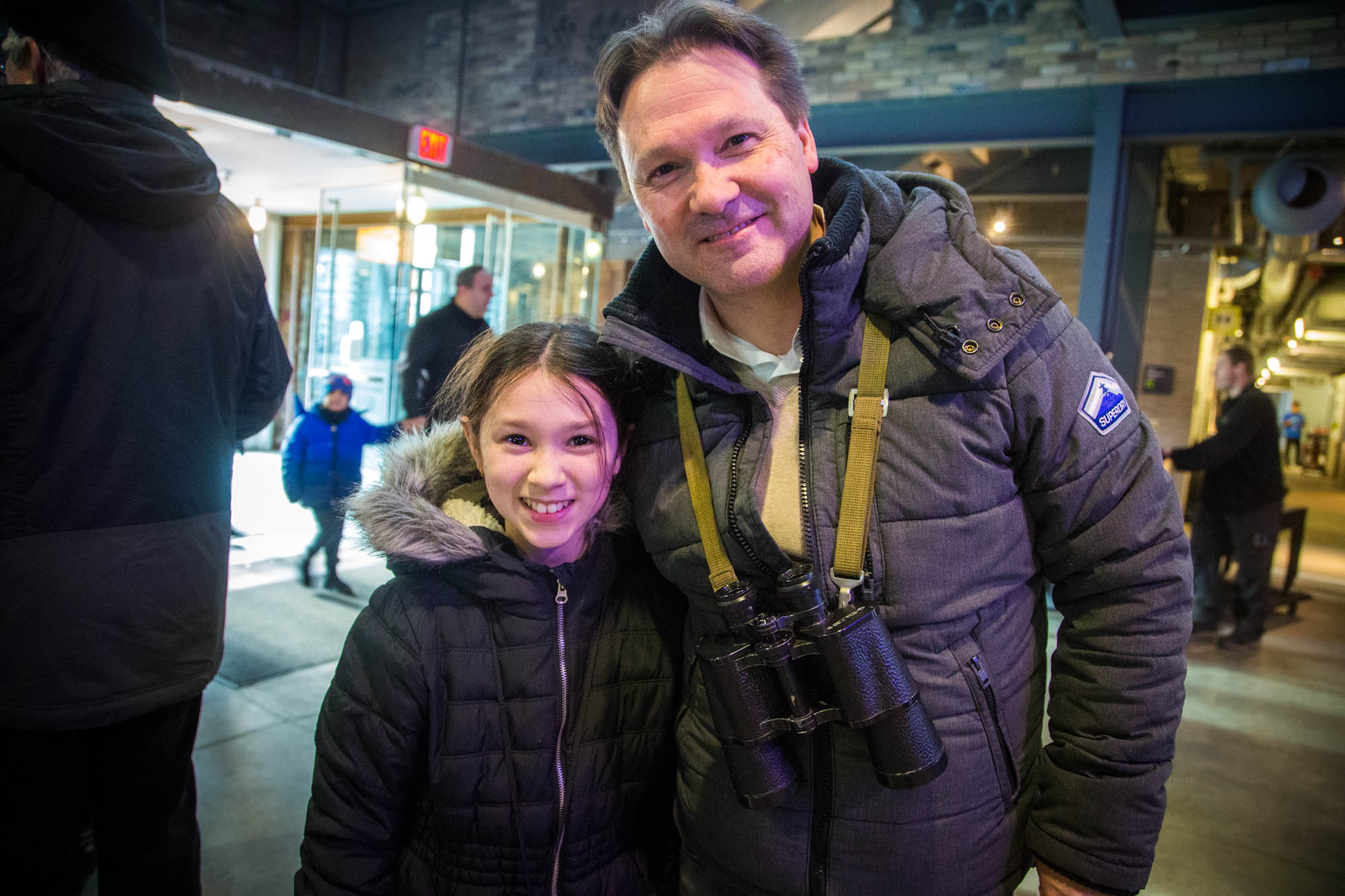 Student and wine importer
Sophie: “Once, our cats Indigo and Persephone were on our deck. A hawk flew by and circled around. Our cats ran back inside because Persephone saw the hawk. She got inside just before the hawk swooped down and looked at them.” 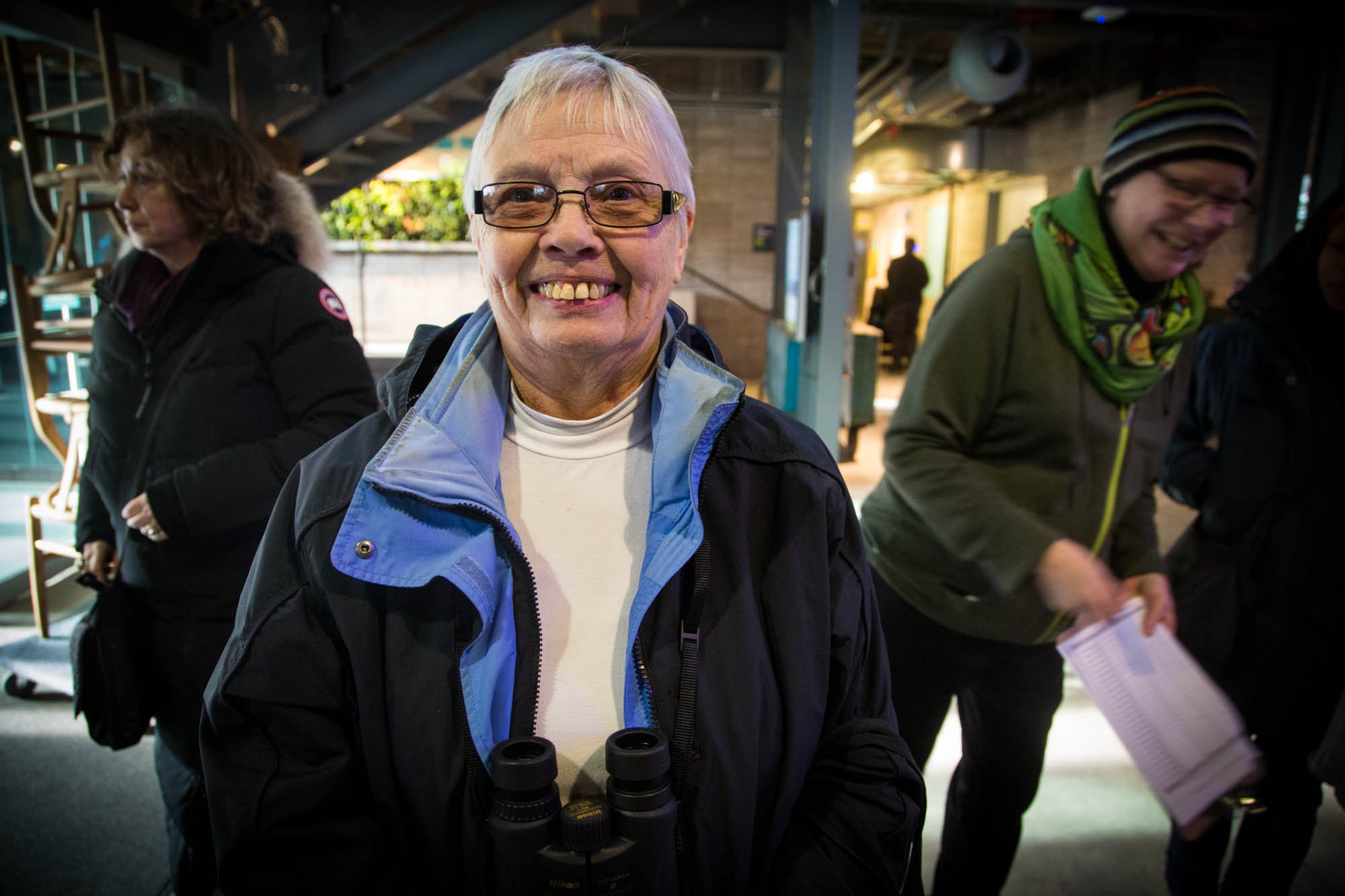 Retiree
“Last summer, I was walking through the Mt. Pleasant Cemetery and I saw a bird I did not recognize immediately. I realized eventually that it was an eastern bluebird, the bluebird of happiness. We saw it two or three more times during the summer.” 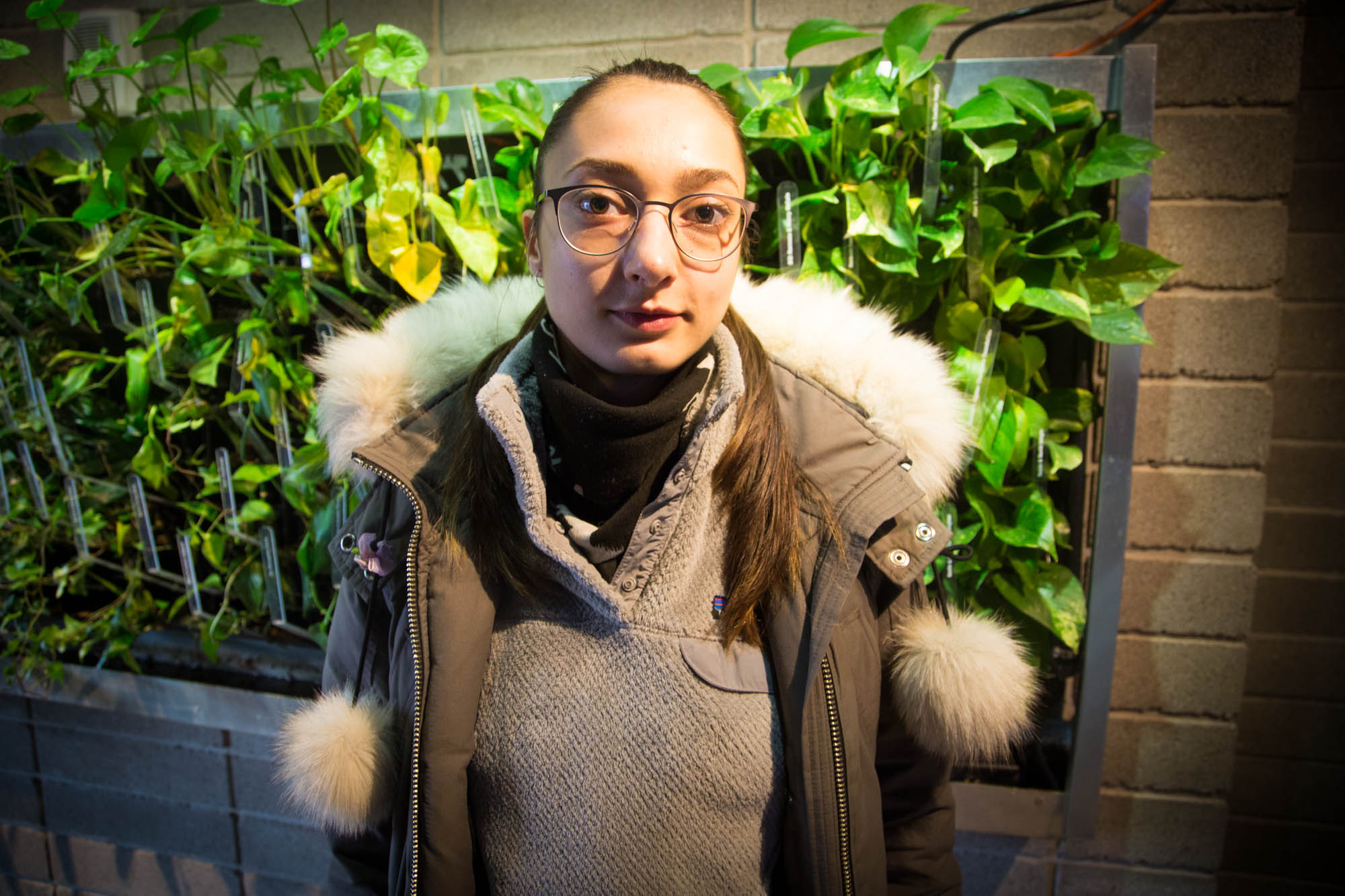 Dog walker
“I was out walking with my dad on a residential neighbourhood street in downtown Toronto and we saw a pileated woodpecker. It was massive, and it looked like a prehistoric creature—like a pterodactyl. It was just really cool.” 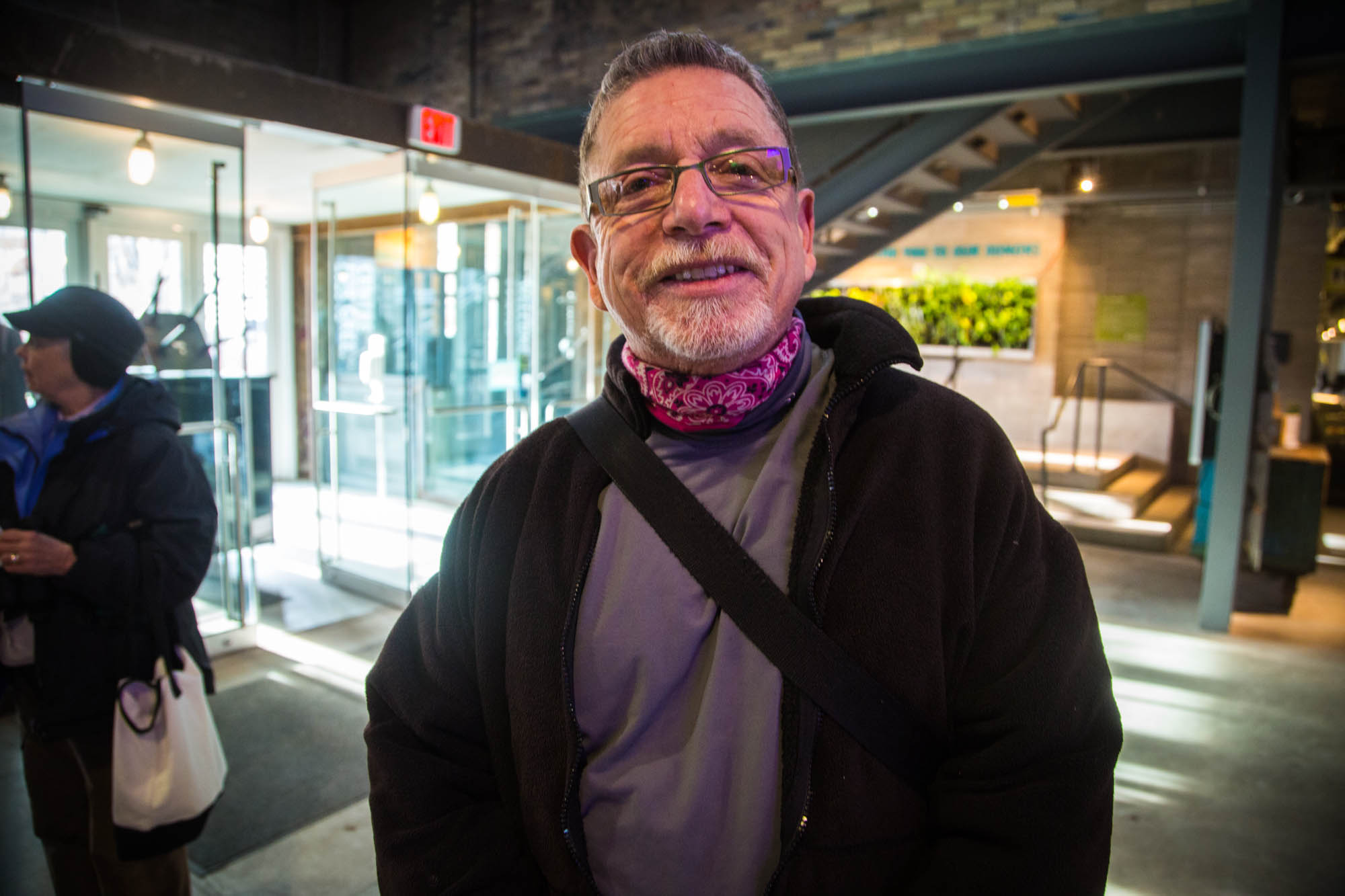 Retiree
“Last year, it was the quietest day of the year in the Don Valley: the Ride for Heart, when there are no cars on the parkway, no construction. I spotted a blue heron and a great egret. Those are my favourites. I’ve seen lots of red-tailed hawks and kestrels, but I’m looking forward to seeing an owl.” 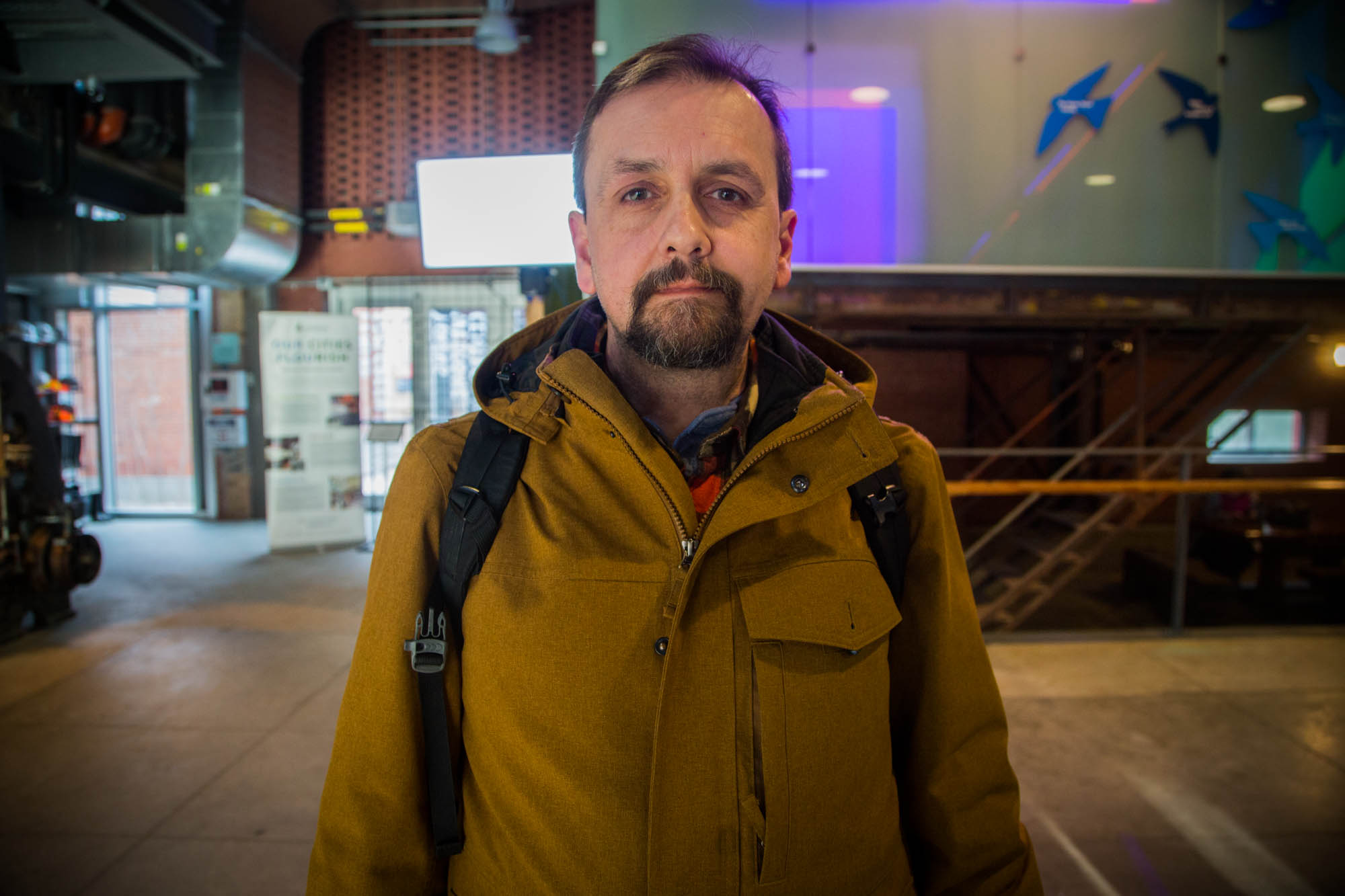 Teacher
“I remember I was walking through Monarch Park and there was a cooper’s hawk sitting on the fence by the pool. Tonight, I hope to see whatever’s out—owls, anything. I don’t really know what to expect.”