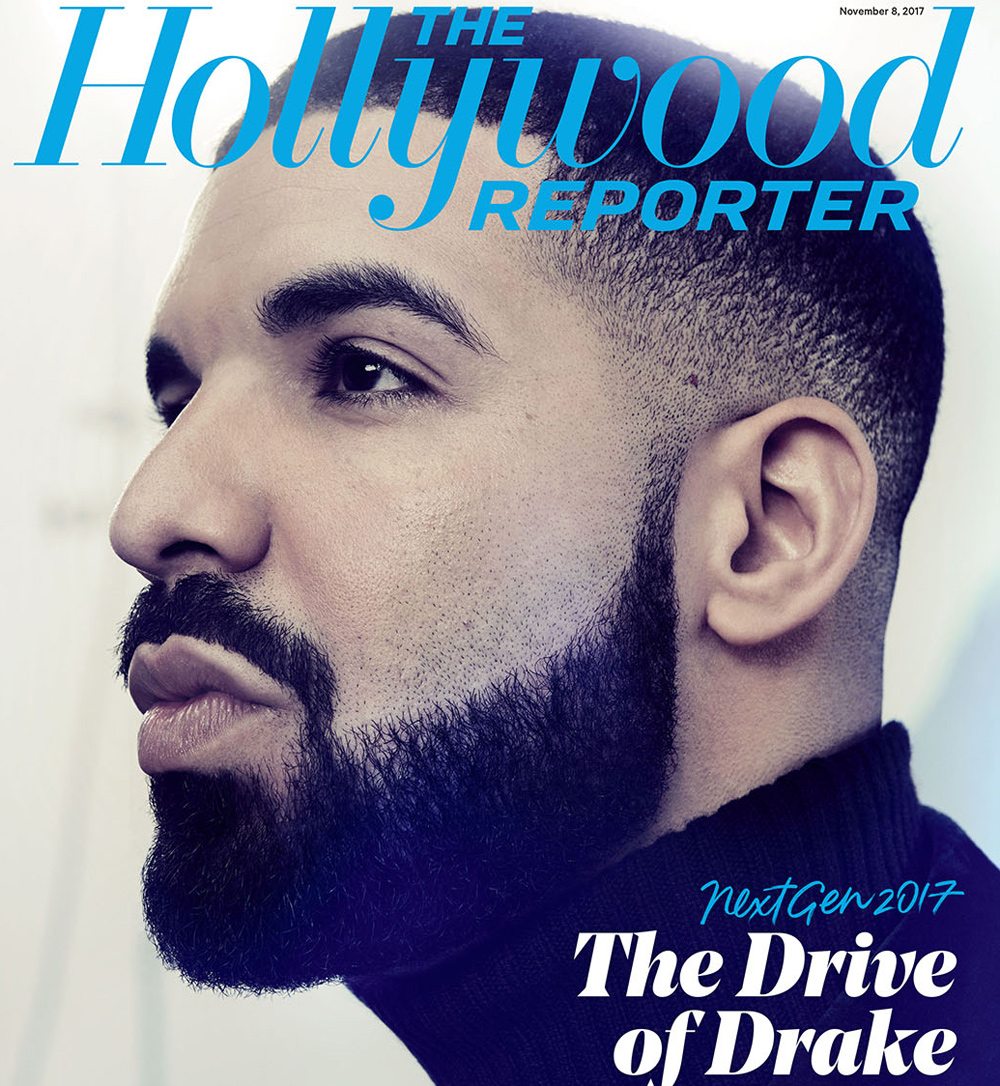 Drake is getting into the production side of the movie and TV business, with a Vince Carter documentary and a Netflix crime series already on the go. The Hollywood Reporter has a feature-length story full of insidery detail. The focus of the piece is on the rapper’s business machinations, but there’s also a bit of new information about his private life. Here’s what we learned.

Drake told his Hollywood Reporter interviewer, Tatiana Siegel, that 1:45 p.m. “is kind of early for me.” He claims his most productive hours are between midnight at 10 a.m. Suddenly, the premise of “Hotline Bling” seems a lot more realistic.

He has carte blanche from Apple

The thrust of the Reporter story is that Drake is in the early stages of branching out into film and TV—and the most valuable company on earth is bankrolling him. According to the piece, Apple has given Drake “the go-ahead to produce whatever he chooses.” Jimmy Iovine, the legendary record producer who helped create Apple Music, told the Reporter: “If I had a company today, I would give it to Drake and Future [Drake’s manager, whose real name is Adel Nur] to run in a minute. They’re incredibly talented guys. Very, very gifted.”

He’s secretive for a reason

Drake is known for his social media savvy. He gives his fans a limited view into his life, and otherwise shuns traditional media promotion, with few exceptions. The Reporter posits a reason for this: because the world watches Drake’s every move so intensely, he has to take extra care to prevent his projects from spreading across the internet before he’s had an opportunity to lock down his intellectual property rights. At the moment, his Hollywood designs are so under wraps that he wouldn’t even tell the Reporter the name of his new production company.

Not for himself, but for “the woman I end up with.” Okay.

There’s at least one thing Drake is up front about in the profile: his love for the Boy Who Lived. He’s been on the hunt for a first edition of Harry Potter and the Sorcerer’s Stone for four years, and a copy is finally on the market for a cool $160,000—chump change in Drizzy’s world. He says, more than once, that he’ll buy it for himself as a birthday gift (no word on whether he followed through this year).

He dodged a Weinstein-shaped bullet

Before Harvey Weinstein was accused of serial sexual assault, he apparently tried to woo Drake into producing and starring in a movie called The Heist. Drake’s manager, Future, tells the Reporter: “I vetted [Weinstein] with five people and got bad feedback about working with him.”

Weinstein isn’t the only person who has (unsuccessfully) tried to lure Drake back into acting. The Reporter says studios send Drake about a script per week. Among the roles he’s turned down: a part on the reboot of the Barbershop series (a show about a Chicago hair salon) and gigs as various superhero sidekicks (Drizzy as Ben Affleck’s Robin, anyone?). Future tells the Reporter Drake would rather wait it out for projects he’s truly passionate about—like a remount of the British crime series Top Boy, which he’s working on with Netflix.

A future Atwood collab is a distinct possibilty

Drizzy mostly laughed off Margaret Atwood’s offer for him to make a cameo in the second season of Hulu’s Emmy-sweeping Handmaid’s Tale adaptation. Not because he’s not an Atwood fan, but because a cameo doesn’t seem ambitious enough. Future says the pair would be more likely to produce their own adaptation of a different Atwood novel. Will that ever happen? Probably not. But would we watch it if it did? Absolutely.