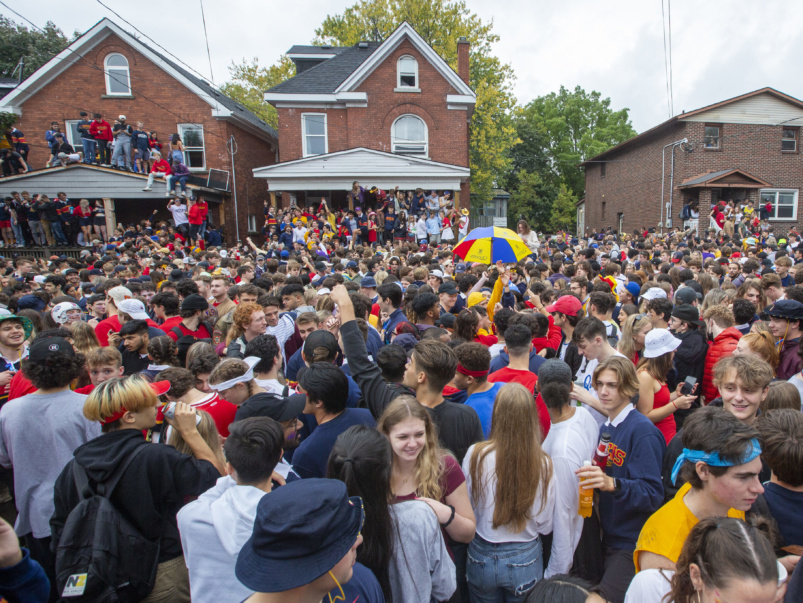 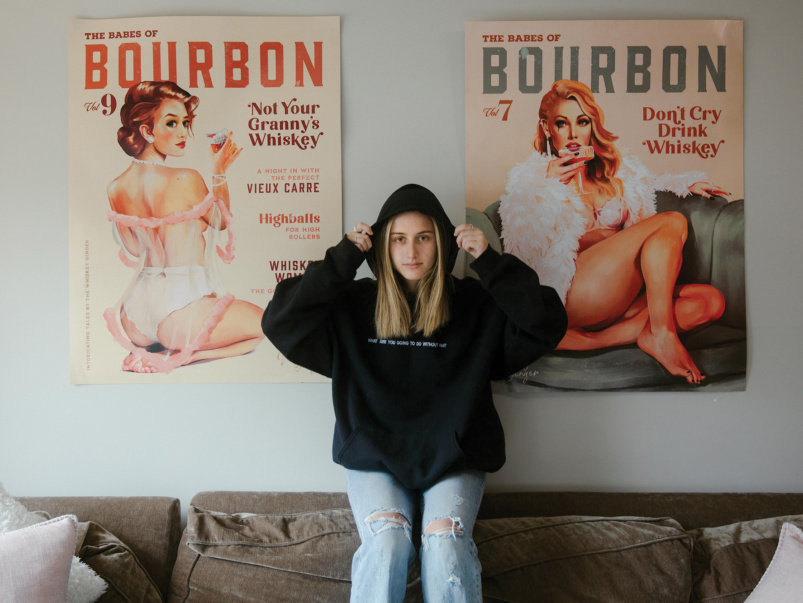 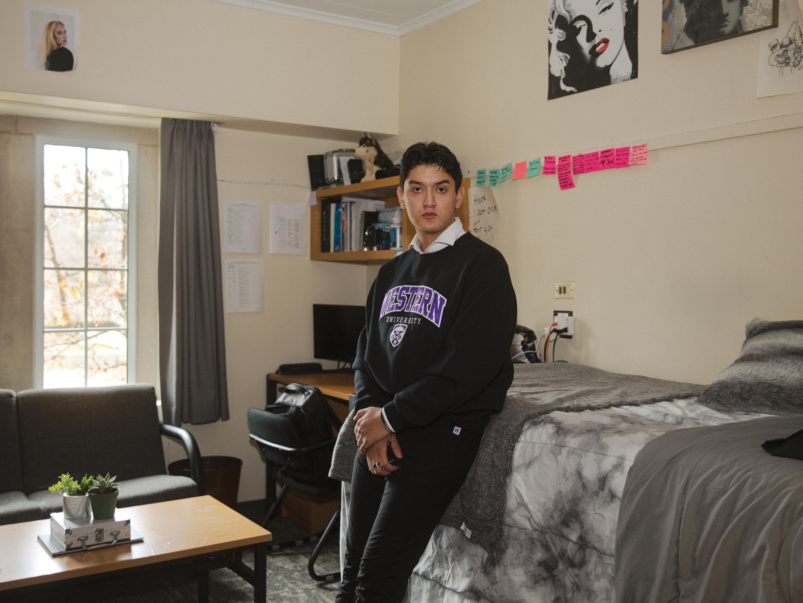 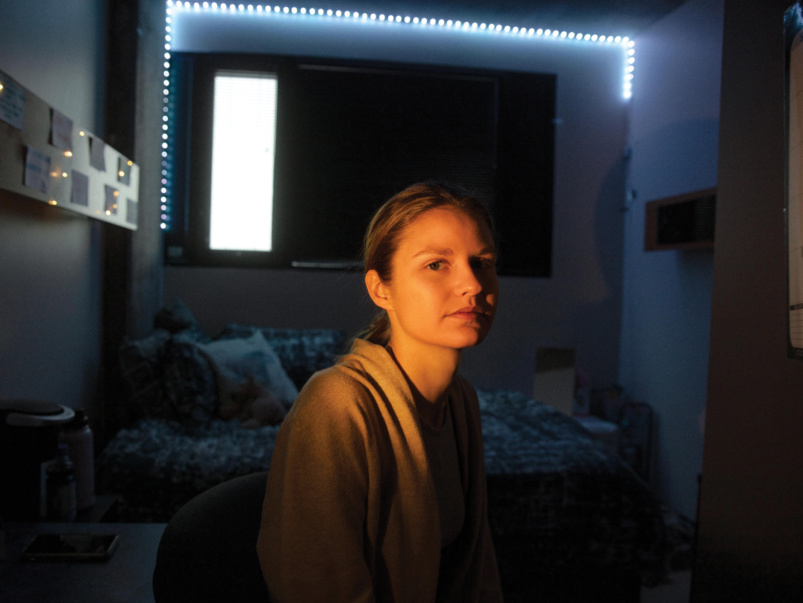 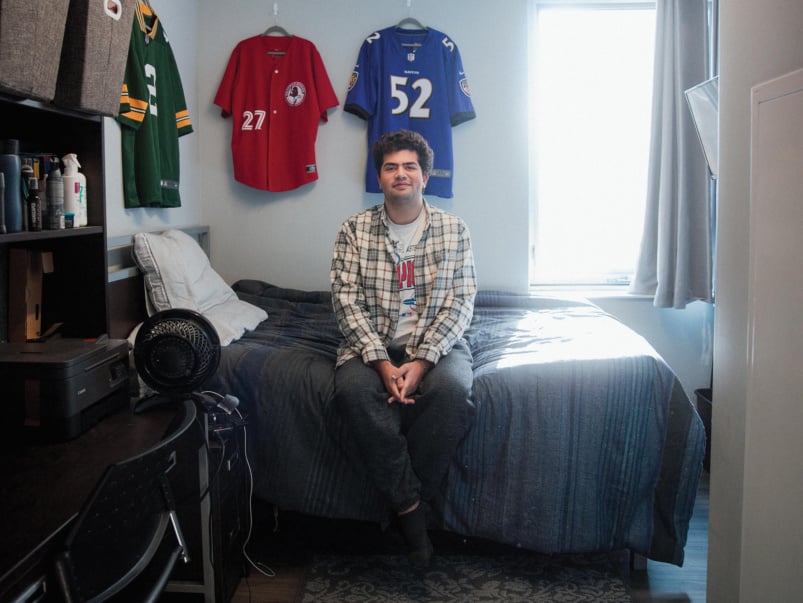 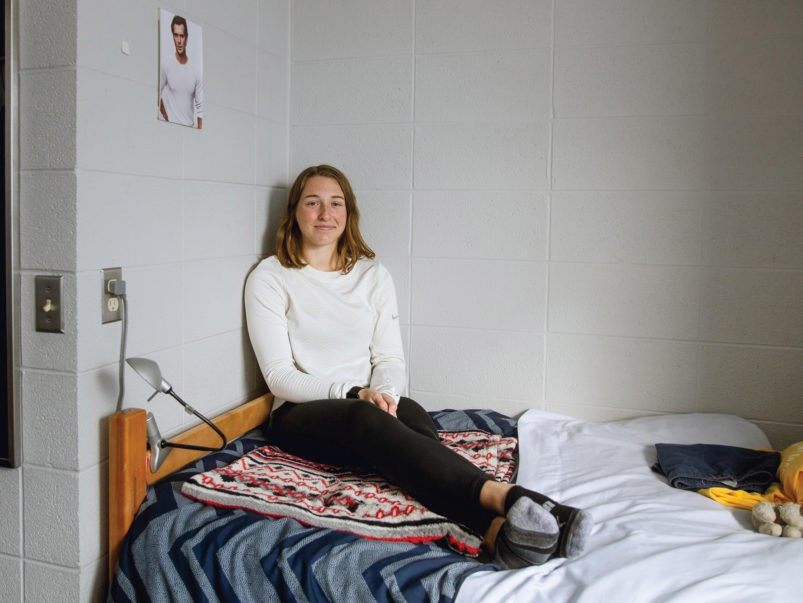 I come from India’s capital city, New Delhi. For as long as I can remember, I’ve always wanted to study abroad. The thought of being independent and self-reliant excited me. I looked at universities in the U.S., Australia and Canada, and zeroed in on McMaster. The relatively small campus appealed to me and so did Hamilton, with its low-key way of life, and I liked the sound of their business program.

In 2019, when I turned 18, I arrived on campus. Welcome week was unforgettable. We would hop from one party to another, all day and all night. It was like a marathon. We went to house parties with tons of people. Then the pandemic hit, and the parties just stopped.

This year, with everyone vaccinated, we knew parties would resume, and that homecoming—which we call HoCo—would be extra wild. You could sense the euphoria a week beforehand. Our campus store was jam-packed. People were buying maroon-coloured McMaster T-shirts and every other piece of branded merchandise they could grab. All week long, my friends and I kept talking about HoCo—when will we meet, what will we do?

Finally, the day arrived. Some of my classmates were pre-drunk by 9 a.m. A lot of them were high, too. That’s the culture! Eventually, 5,000 people showed up—a sea of maroon partying, shouting, dancing. There was adrenalin in the air. Everyone was on the lookout for cops. The university administration had sent out a letter saying they don’t condone homecoming activities, but everybody was so eager to let loose that they partied anyway.

HoCo parties have been in existence for so many years at so many universities, but I’m sure none of them were as wild as the one we witnessed this year. A lot of people from other universities joined in. I was taken aback—I had never seen so many people in one place, even back home in New Delhi, where the population is 31 million. People were climbing trees like monkeys and just going crazy. Some people brought shopping carts from the grocery stores, lifting them in the air, passing them through the crowd. My friends and I left when we started feeling claustrophobic because of the crush of people, and came back at midnight. Later, once we were home, we saw on Instagram some drunk students smashing up a car—they broke the windows and flipped it over. The owner wasn’t even at the party. I was shocked. Neighbours said they’d never seen a homecoming like that in their lifetime.

Before the pandemic, university students had so many options for going out, so HoCo wasn’t as important. This year, it was almost like, We’ve been waiting so long, we have to make it big. When you’re locked up for nearly two years and get a chance to be a part of the university experience, you want to embrace it. Obviously we’re just hoping Omicron doesn’t send us through the whole painful process all over again.