Airbnb of the Week: From $201 per night for a dreamy PEC loft inside a converted church

Airbnb of the Week: From $201 per night for a dreamy PEC loft inside a converted church 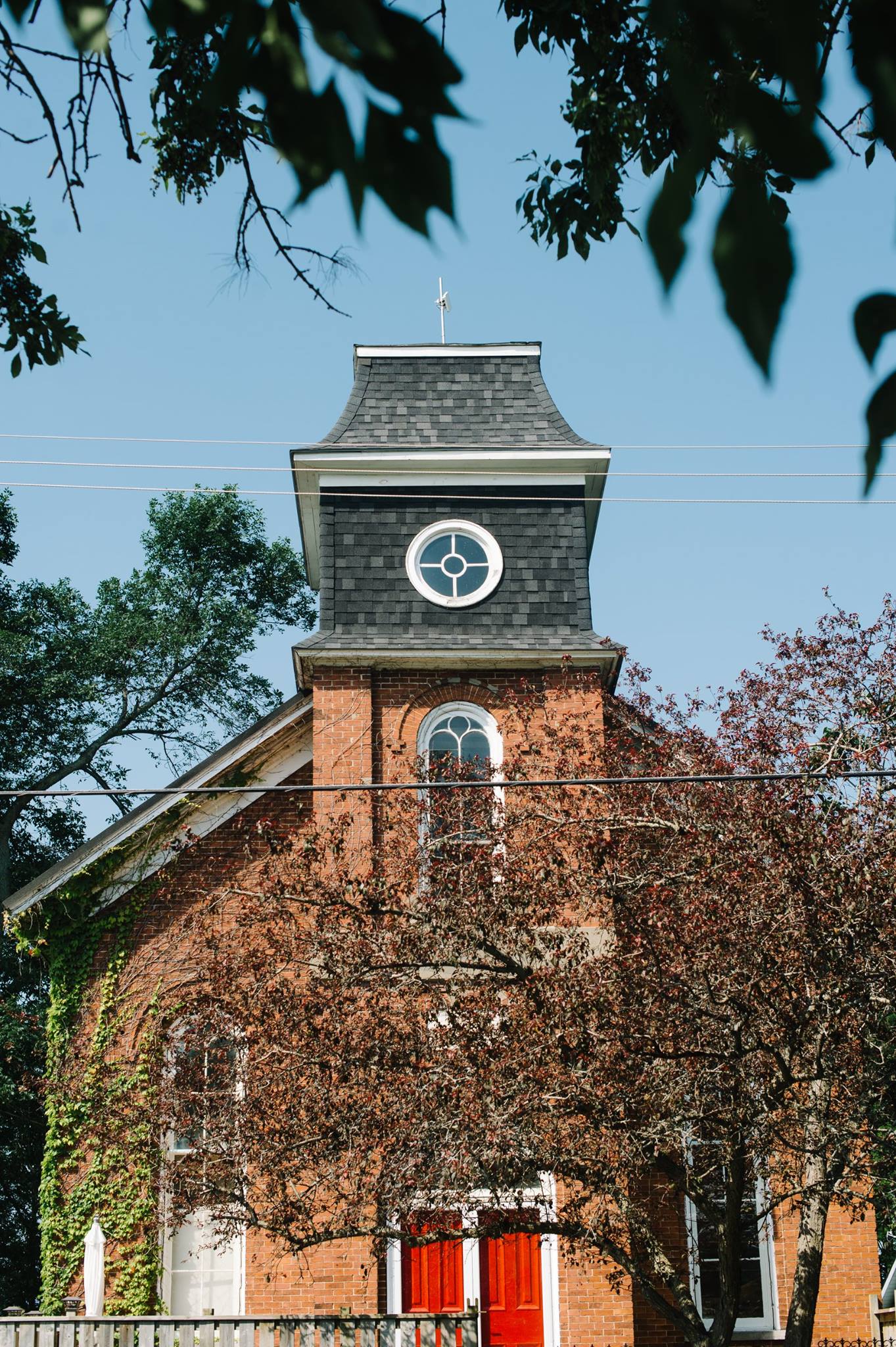 A renovated loft inside a former Methodist church in bucolic Prince Edward County.

This is the view from the bed. The floor plan is completely open: 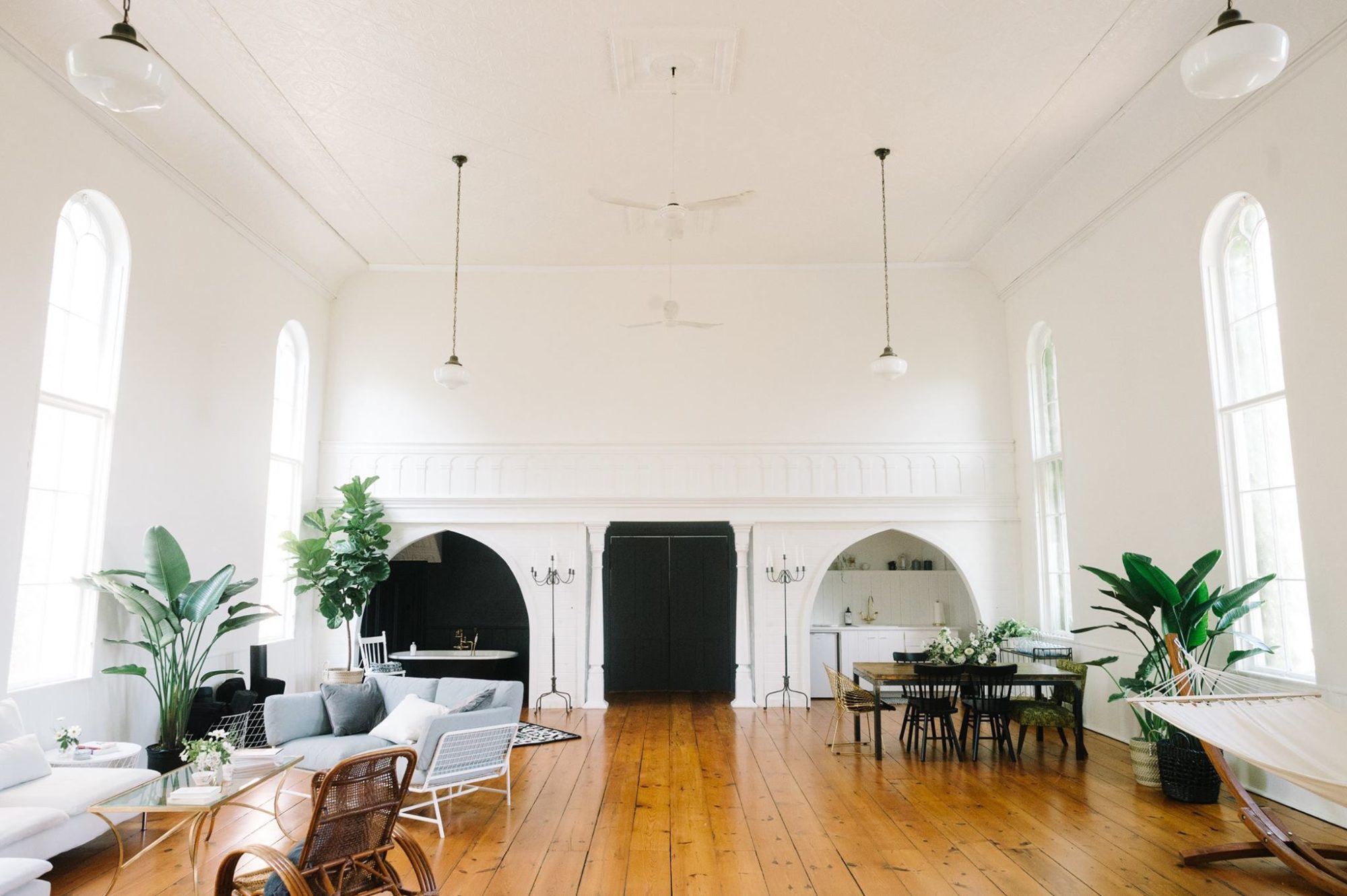 The king-sized bed is raised two feet up on the former altar (there’s also a queen-sized foldaway bed that pulls out of a chest): 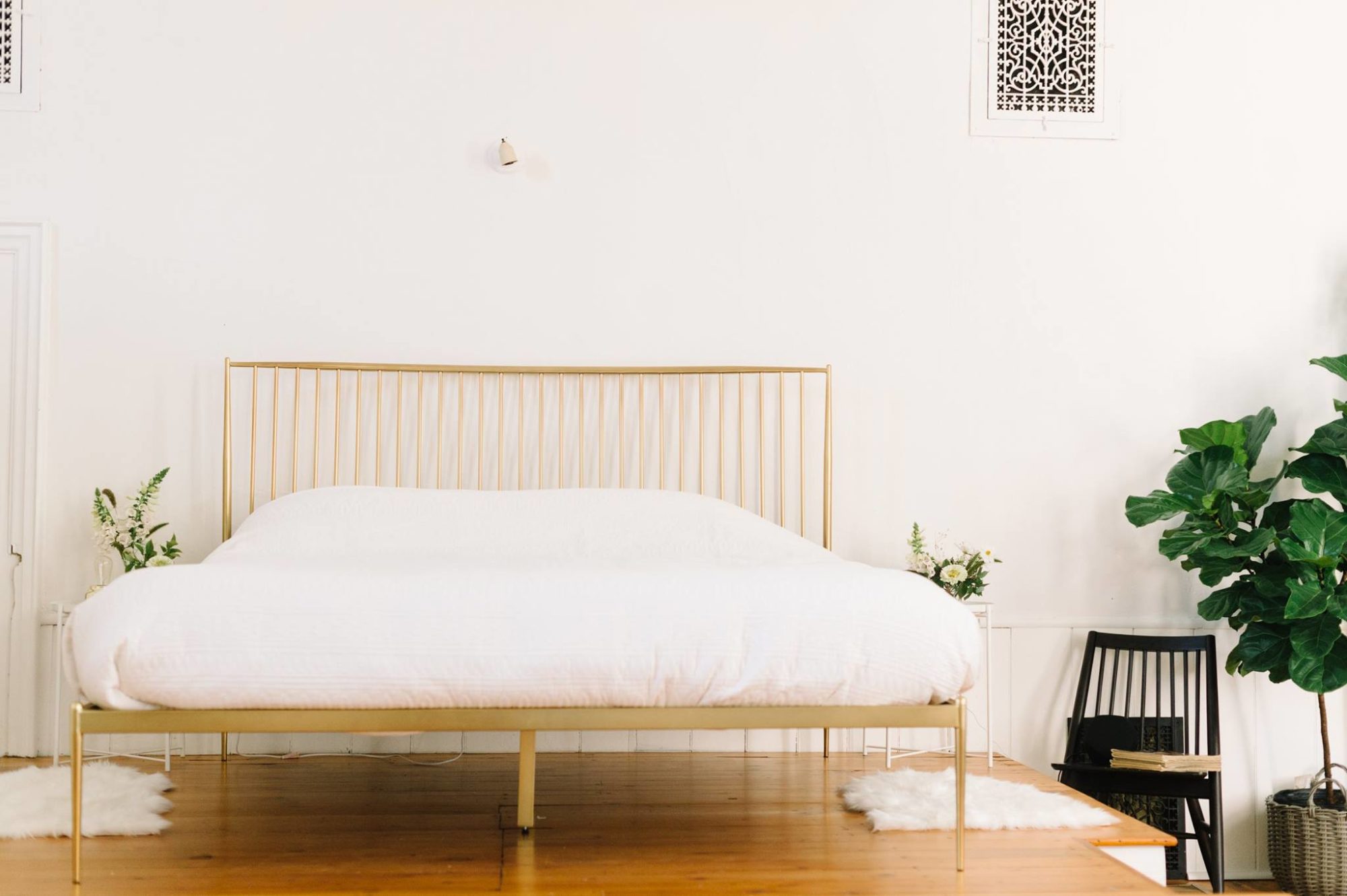 Here’s a different perspective on the altar setup. The wood and rattan chair was purchased from the host’s contractor’s wife, who runs an upcycled furniture shop on Instagram: 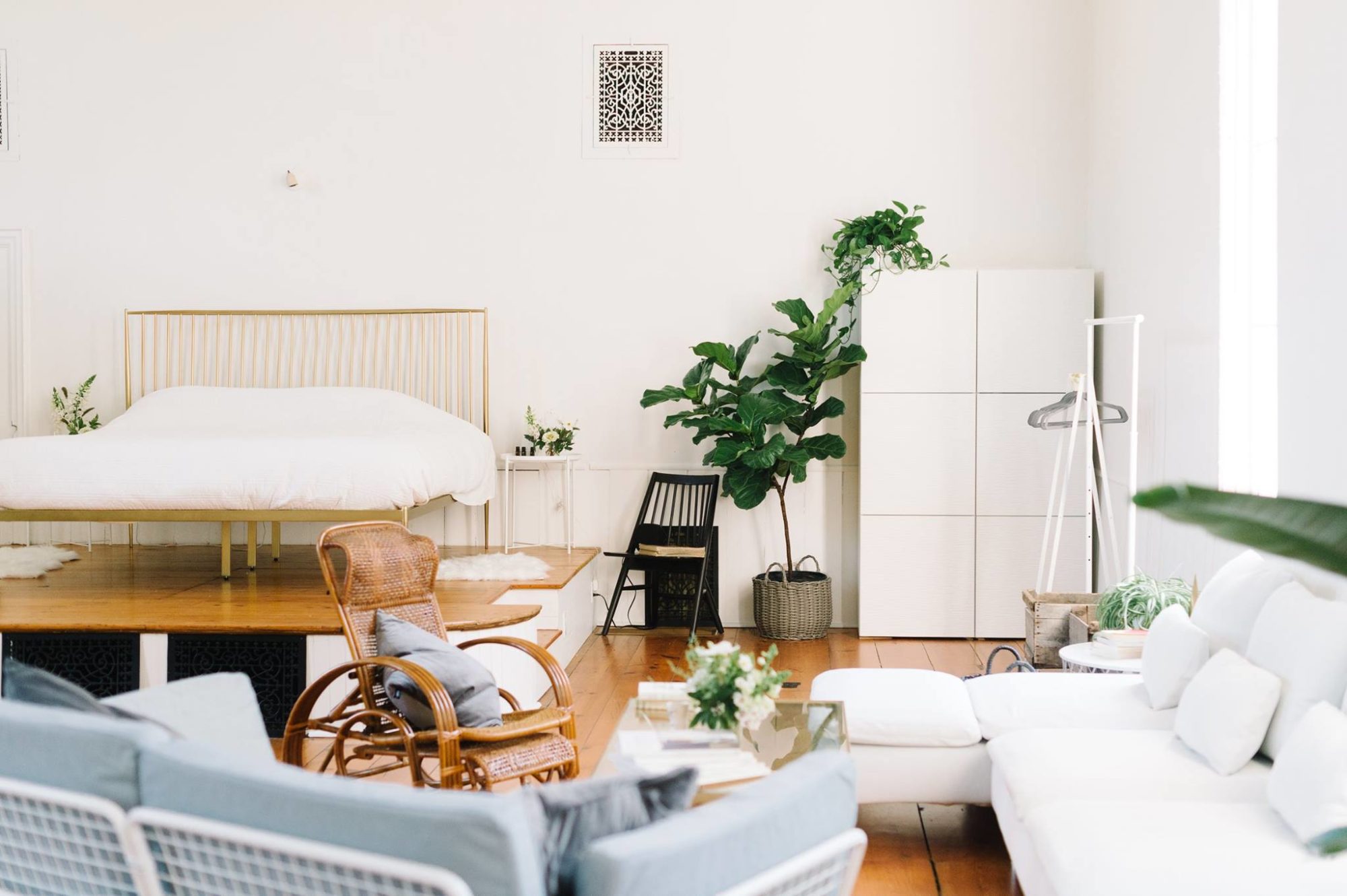 The kitchenette was custom-built. It’s tucked away in a peaked nook: 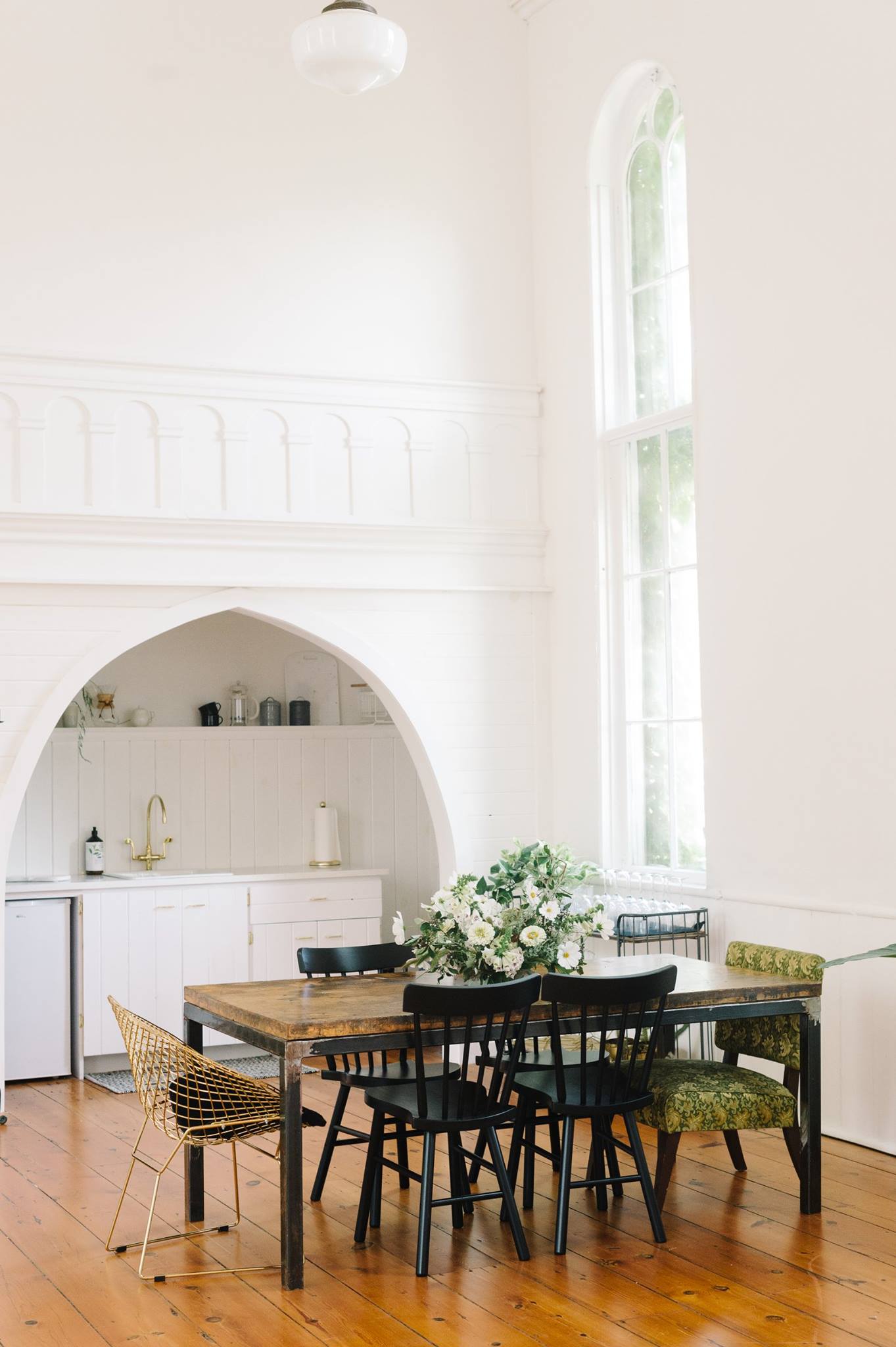 There’s also a very comfy-looking hammock. The host originally bought it for outdoor use, but it was so pretty that she moved it inside: 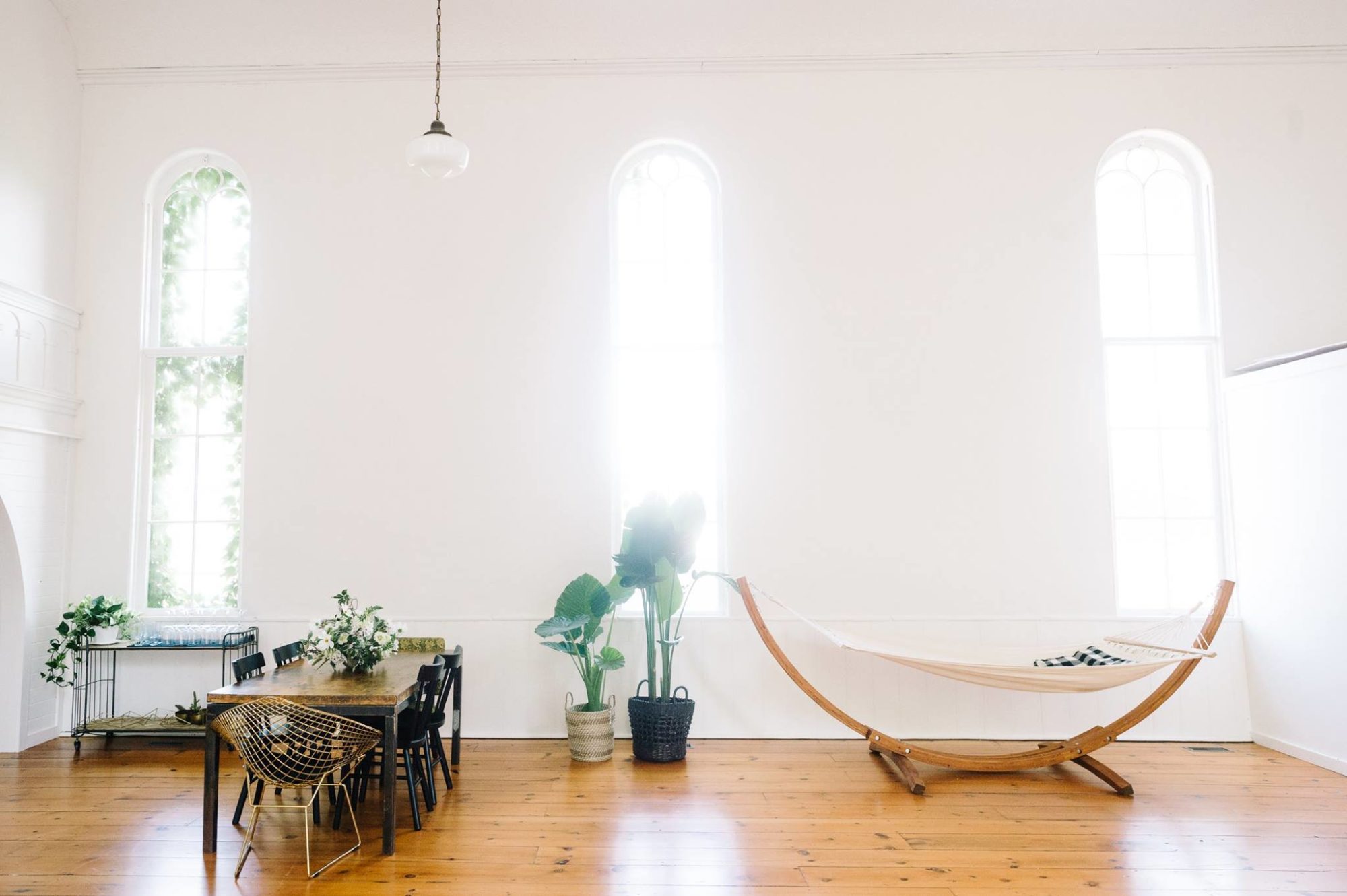 The host installed the soaker tub, which sits in another custom nook: 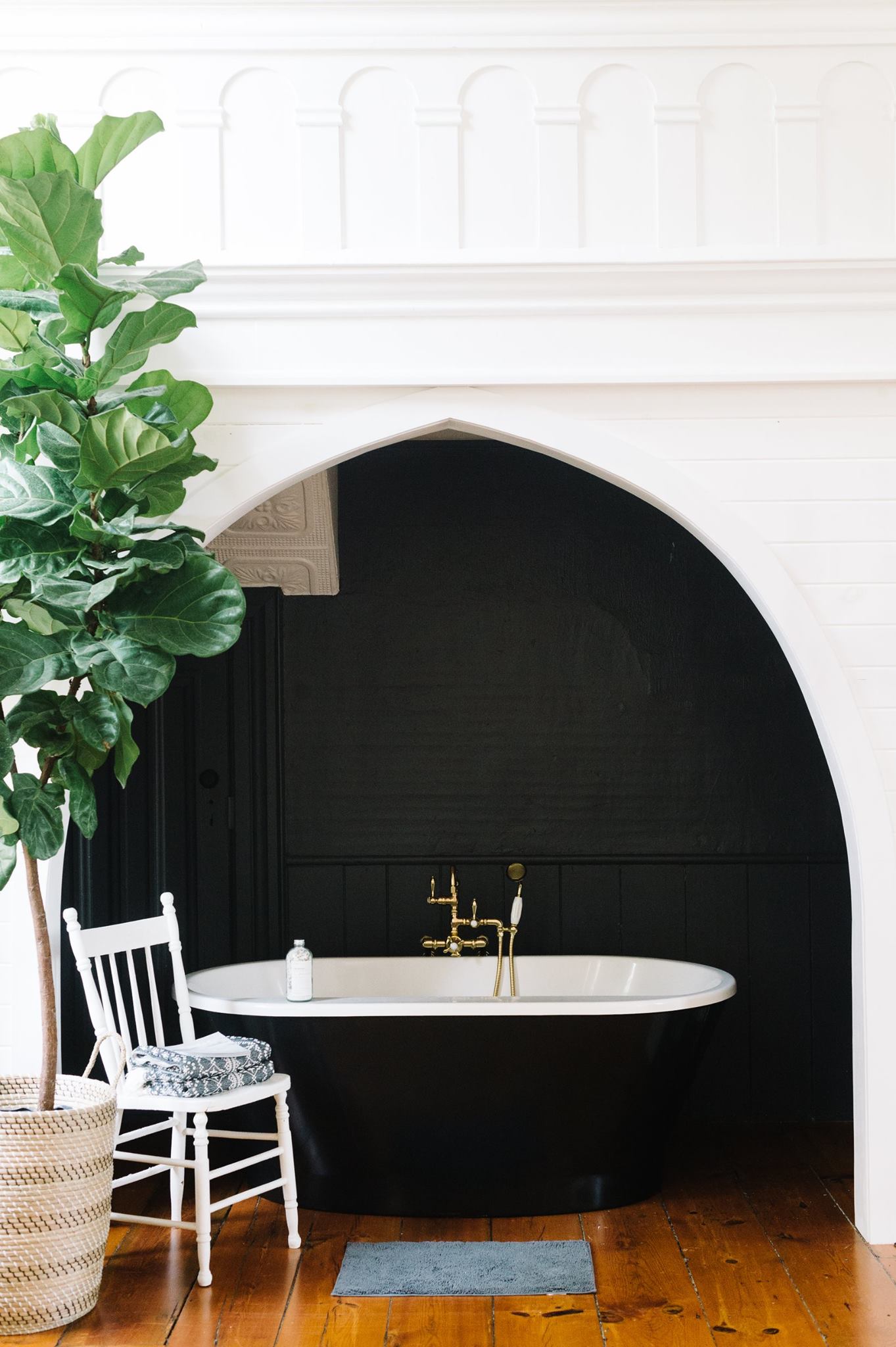 The space was a yoga studio before the host moved in, and she kept a corner filled with mats, bolsters and an aromatherapy diffuser: 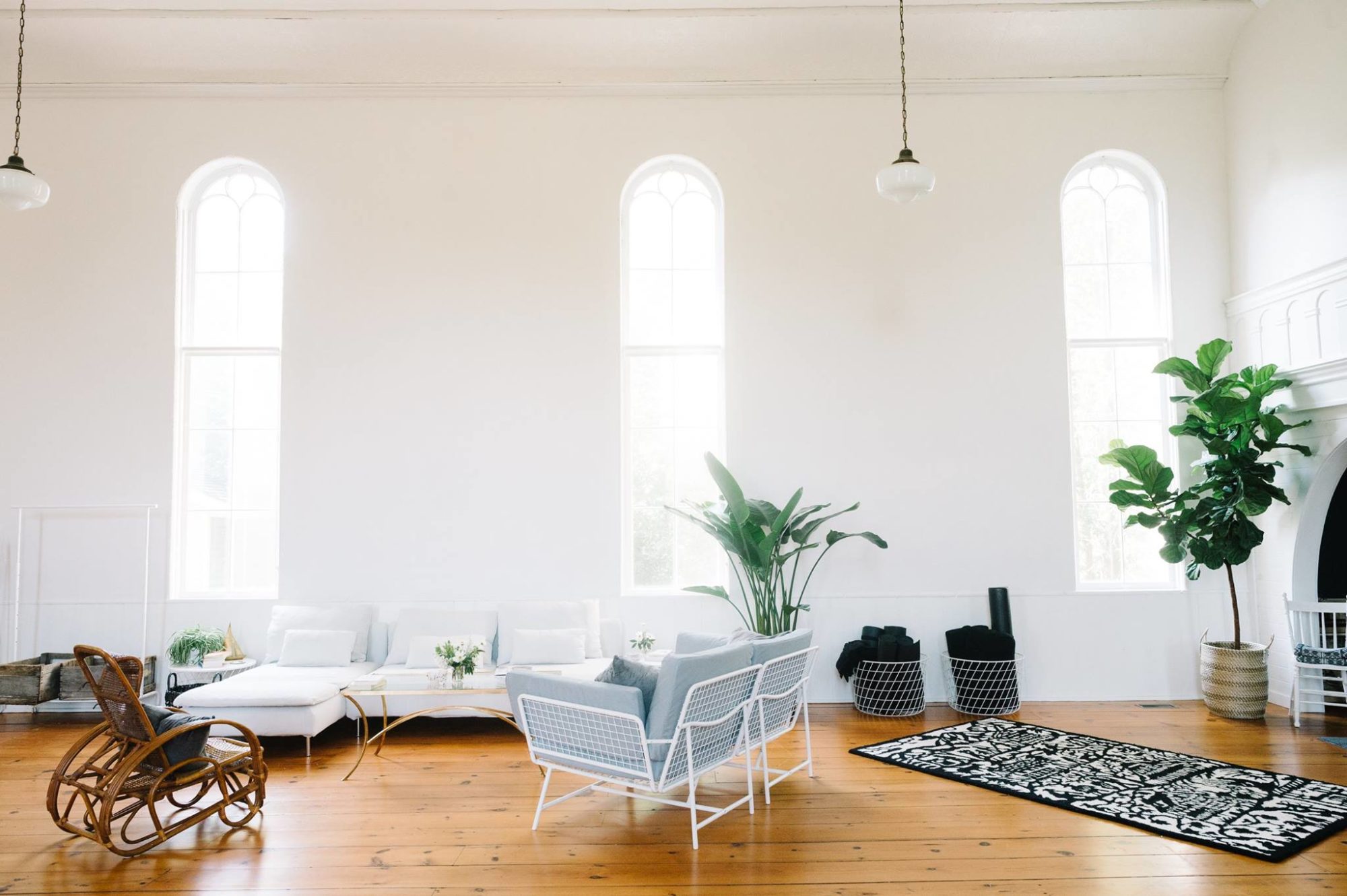 This former Methodist church was built in 1874, and the host, a well-known wedding photographer, is only its fourth owner. She bought the place in June 2016 and now lives full-time in the attached Sunday school unit with her family. She designed the space, dubbed the “Sanctuary,” with zen in mind. The five-month renovation wrapped up this July.

Couples on romantic weekend getaways can book the host’s services for an epic photoshoot.

There aren’t many interior walls, so privacy is practically nonexistent.