A new age has dawned over the City of Saints, and it skews more posh than poutine 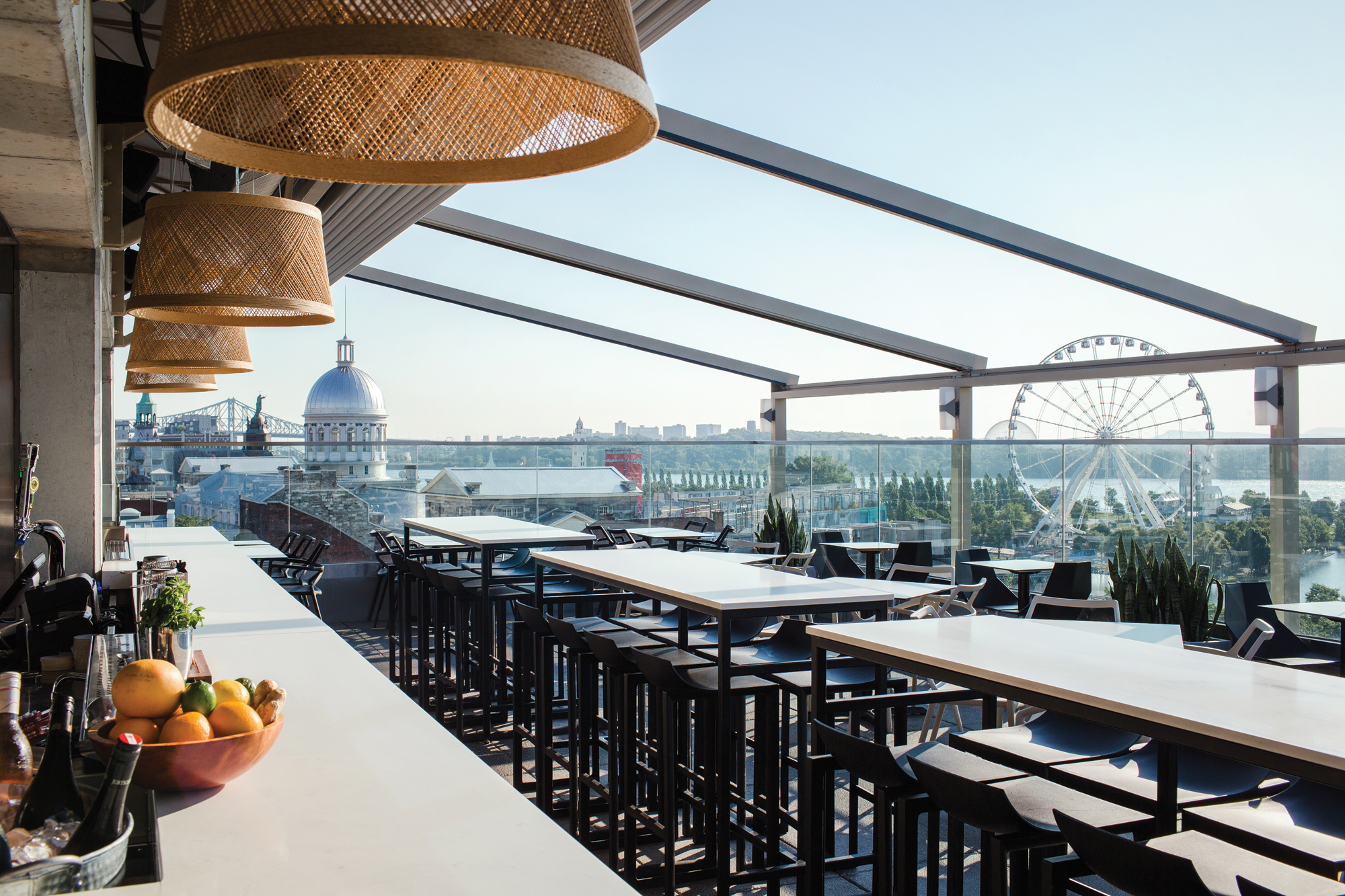 Canada’s cultural capital (c’mon, it’s true) is home to roughly 250 dance and theatre companies, nearly 100 festivals and dozens of technicolour murals splashed across building façades in the Plateau. The city’s culinary reputation, though, is unfairly confined to artery-clogging fare, all smoked-meat poutine and foie gras–topped foie gras. In fact, Montreal has lightened up, with unfussy, veggie-focused small plates that emphasize hyper-local ingredients. The city is also a fine place to settle in with a glass of wine—organic, biodynamic, skin-contact and small-batch—and it’s as easy as ever to bring a few bottles home. 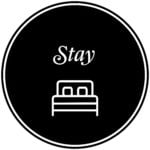 Hotel Monville, Ville-Marie
This hotel has free yoga classes on its 20th floor, where early risers can salute views of the Jacques Cartier Bridge and Mont Royal, and the rooms have floor-to-ceiling windows and king beds. But it’s the technology at this downtown spot that’s the real standout: electronic kiosks whisk guests through check-in, while the adorable room-service robot (a beeping, whirling R2-D2 dead ringer) arrives with yogourt and pastries for breakfast in bed. 1041 Rue de Bleury, 514-379-2000, hotelmonville.com. 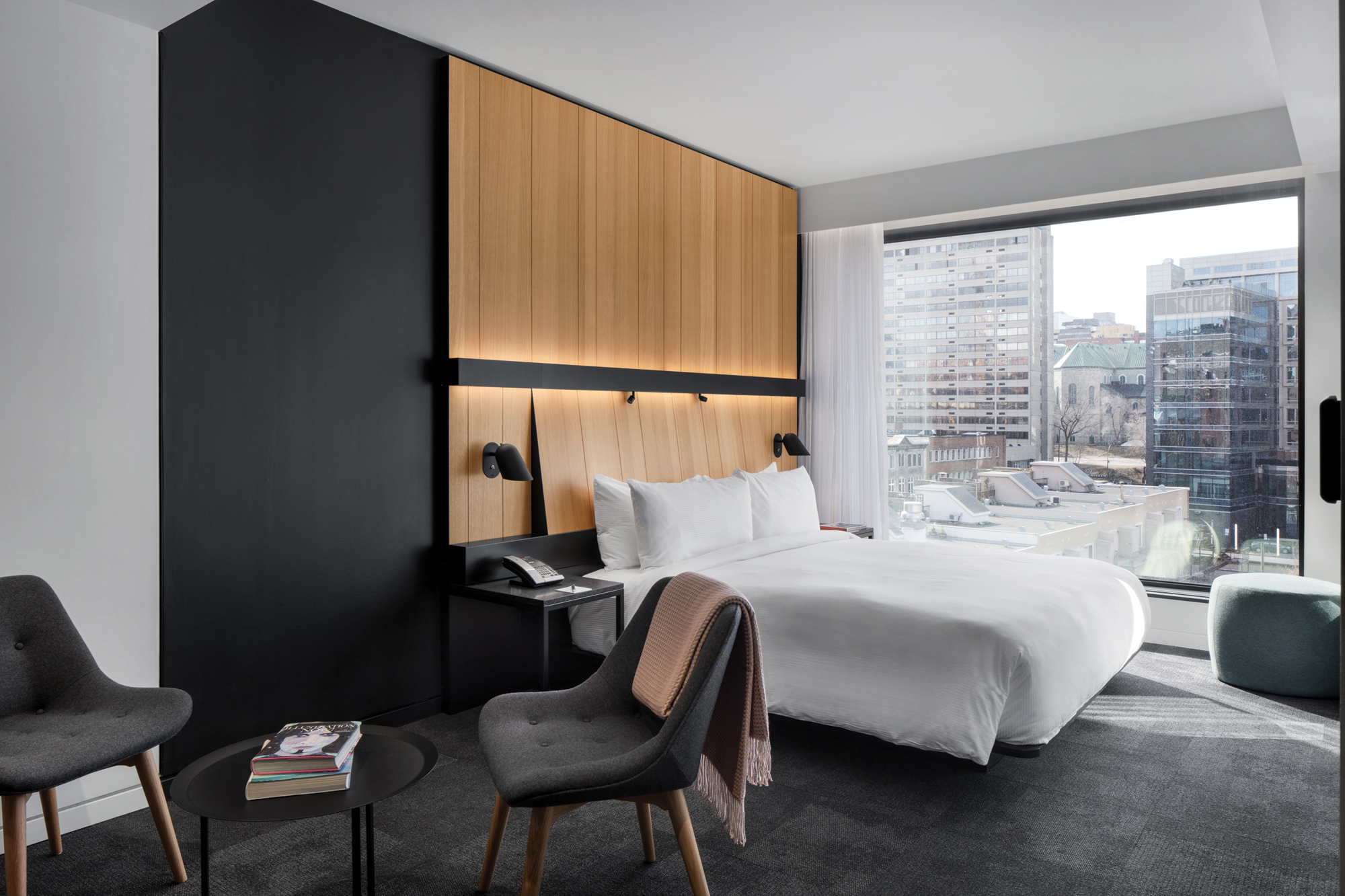 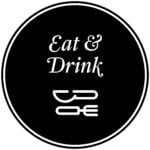 Elena, Le Sud-Ouest
The jewel-toned upholstery and curving marble bar might seem swanky, but Elena is a red-checkered-tablecloth sort of place at heart. The Diavolo pizza wears perfectly curled cups of house-made pepperoni, and saffron bucatini with clams and bottarga has a sneaky, spicy kick. The sunny terrasse in the back is ideal for enjoying a glass or three from the wine list, which leans toward well-priced Italian gems. 5090 Rue Notre-Dame O., 514-379-4882, coffeepizzawine.com. 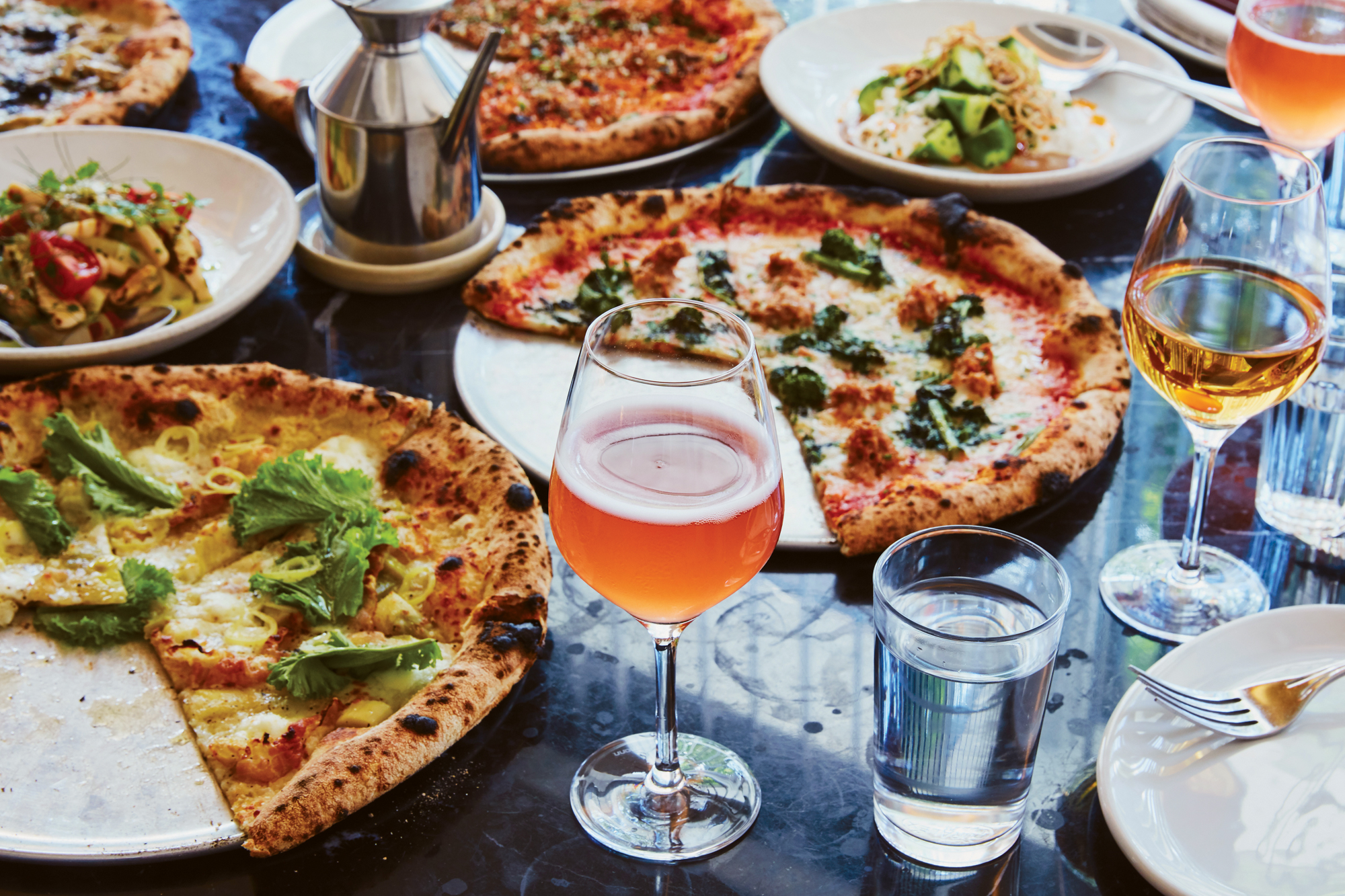 Alma, Outremont
This bright, 35-seat restaurant feels as though it was plucked straight from a cobblestoned street in Catalonia. (The free-flowing natural Spanish wines definitely help with that impression.) The menu is small but mighty, with standouts like candy-cane beets over house-made ricotta, and grilled octopus with patatas bravas. There’s no excuse to pass up dessert—especially if the pistachio financier is on the menu. 1231 Avenue Lajoie, 514-543-1363, almamontreal.com.

Bar Pamplemousse, Ville-Marie
This downtown brewpub has velvet banquettes, plants aplenty and more than 20 local beers on tap, including witbiers, sours and, on one memorable visit, a peanut-butter-and-oatmeal milk stout. (It’s good!) A Joe Beef alum takes care of the elevated bar snacks, which pay homage to his Caribbean roots—griots ribs with pikliz are as good a reason to visit as the refreshing pints. 1579 Saint-Laurent Blvd., 514-543-1579, barpamplemousse.com. 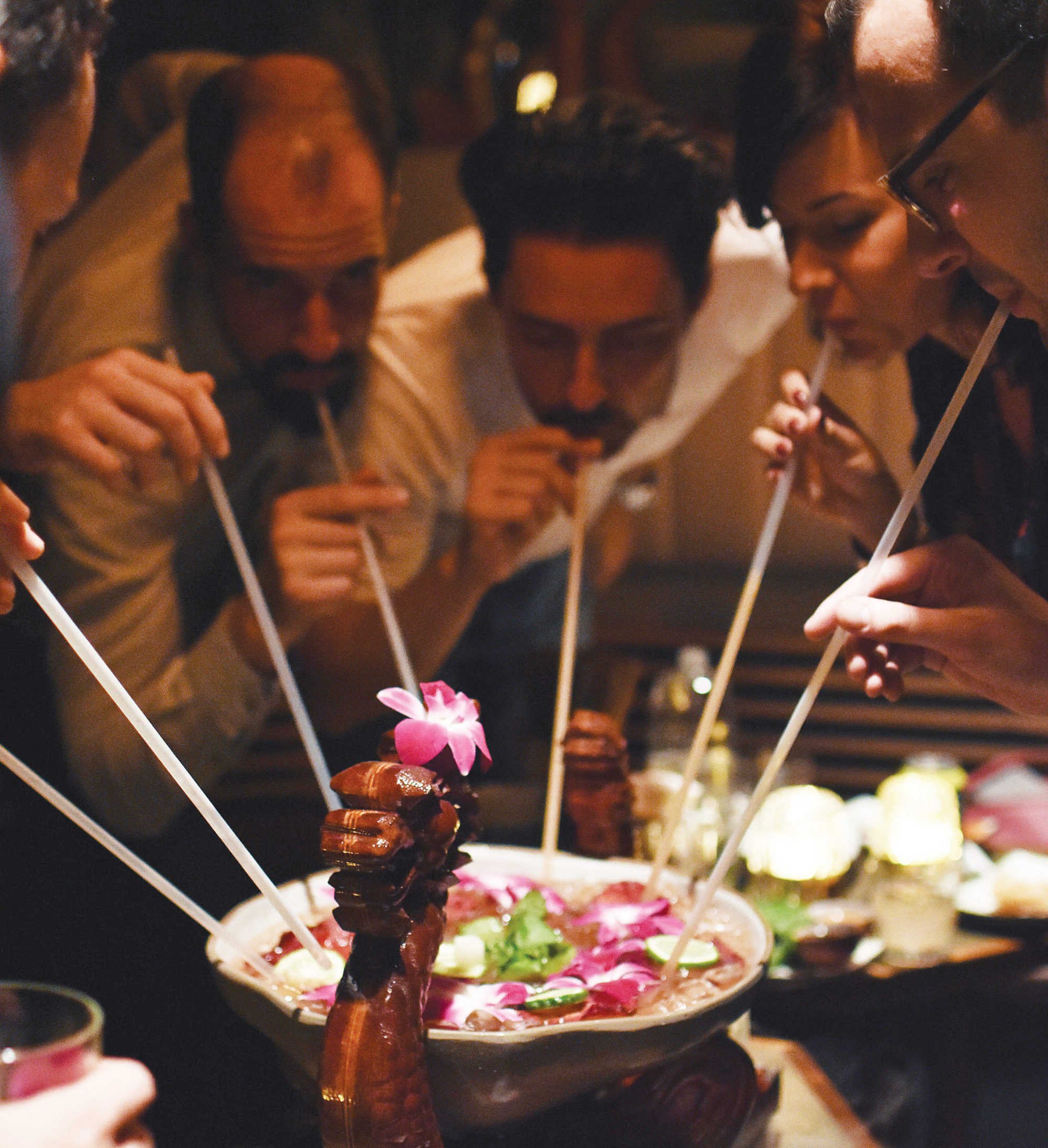 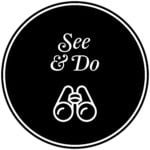 Society for Arts and Technology, Ville-Marie
Versatile and teched-out, this venue is a popular choice for fashion shows, artisan markets and concerts, among other things. Kids can attend weekend workshops where they’ll be introduced to digital art skills like 3-D modelling and computer programming (in French, naturellement). There’s more than enough to entertain parents, too—the Satosphere is a planetarium that shows immersive films on its 360-degree projection screen. 1201 Saint-Laurent Blvd., 514-844-2033, sat.qc.ca.

Habitat 67, Ville-Marie
After the insanity of Expo 67, when 50 million people descended on Montreal, residents of the housing complex Habitat 67 declared a 50-year moratorium on tours. Happily, brutalism buffs can once again take a 90-minute guided stroll (in English or French) around Moshe Safdie’s Lego-stacked masterpiece. Each walk includes a peek into the architect’s own restored unit. 600 Pierre-Dupuy Ave., habitat67.com.