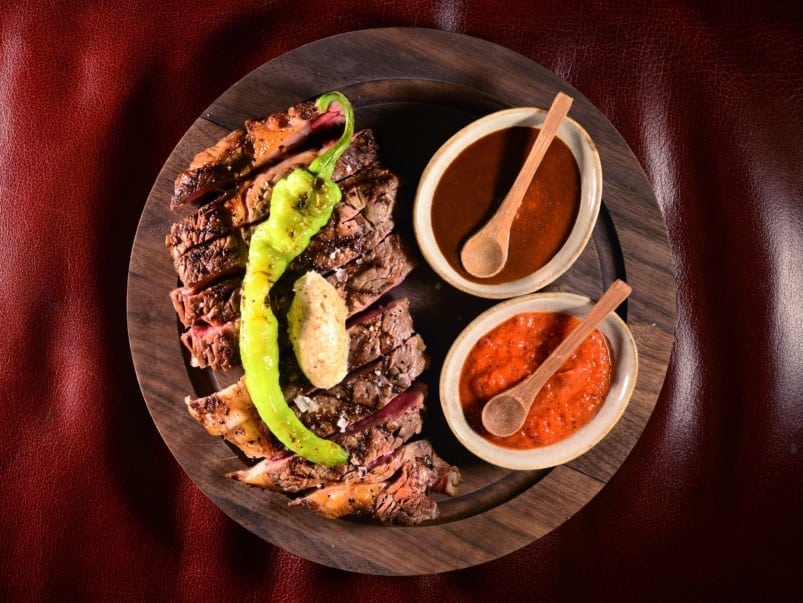 There’s even more on tap for TL Insiders this month

Toronto Life Insider is a membership club that gives you front-of-the-line access to the best experiences and offers in the city. With your membership, you get an upgraded subscription to Toronto Life that includes access to signature events (like a taco party with La Carnita), hands-on workshops (hello, cocktail-making classes led by top bartenders), hard-to-get tables at some of city’s best restaurants (we’re looking at you, Momofuku Kōjin) and candid conversations between TL’s editor-in-chief Sarah Fulford and some of the city’s most interesting characters.

We chatted with TL Insider Zia Hassan, a 29-year-old tech lawyer, about his experience with the membership so far.

Tell us about yourself.
I was born and raised in Leaside and I still live there—right across the street from where I grew up. There’s something very special about that. When I leave my house for work in the morning, the view from my front door hasn’t changed since I was five years old. That’s rare in a city that’s growing like crazy, and I think it’s important to have those kinds of connections. I’m a huge fan of Toronto and I plan to be here forever.

Forever, you say? What is it about Toronto that you love so much?
It’s the energy here: it can fuel creativity, career aspirations and so many interesting opportunities. There’s always something cool happening in the city, you can never be bored. For someone who values experiences, Toronto is the place to be.

You’re a tech lawyer. What is that?
I used to run my own privacy consulting firm and I worked with various app developers and tech companies in the city. That company was bought by the firm I’m currently working for.

What does your free time look like?
I get up to a wide variety of things. I’m definitely into the nightlife scene—I’m not going to lie, I love going to places like Rebel when they host great DJs and parties. But I also enjoy quieter activities—a few weekends ago I took a workshop where I learned to make a charcuterie board. I’m also part of BATL, an axe-throwing league.

Why did you became a TL Insider?
I’ve been an avid fan of Toronto Life forever, and I’m fascinated that for as good as the publication is, it’s all still available for free online. With the TL Insider membership, I saw an opportunity to get even more involved with the brand and its great content, but in real life—to go out and actually have experiences that are tied to the magazine, in a curated way. It’s very important to me that people that I trust, and who clearly have a passion for the city, are saying ‘here are some things that we think you’d be interested in.’ It’s only been a month and a half and I think it’s already paid itself off.

What have you done so far?
Almost everything!

Any favourites, though?
Hands down, the best event was Sunday School at PrettyUgly. I’ve already signed up for all of the upcoming classes. The first one focused on classic cocktails: the science behind making a Manhattan, old fashioned and negroni. I learned how to make those three drinks, perfectly, in just an hour and a half. And it was highly entertaining. The instructor is amazing—and he really knows his shit.

Have you made any interesting discoveries thanks to the membership?
Totally. Through the Insider, I went to a performance at Crow’s Theatre. The funny thing is, I travel past Crow’s every day and I had no idea it was a theatre. But now I’m on their mailing list and I’m going to another show there a few weeks from now. I buy two tickets to every TL Insider event—they’re such interesting experiences that I want to be able to share them with someone.

Be like Zia and become a TL Insider today.