What’s on the menu at Elm Street Italian Deli, a new sandwich counter from the guy behind Cherry Street Bar-B-Que

What’s on the menu at Elm Street Italian Deli, a new sandwich counter from the guy behind Cherry Street Bar-B-Que

Call the foot-long sandwiches what you will—submarines, heroes, hoagies or grinders—that’s the specialty here at Lawrence La Pianta’s new deli in the downtown core. “Barbecue will always be my first love—this is just kind of who I am,” says pitmaster La Pianta. “This is the result of nature versus nurture: I was born into this—I’m Italian, after all—but barbecue was what I chose to do.” Everything here is house-made, including the meat, the sauces and the bread, which was the biggest battle. “We do a lot of catering and events at Cherry Street, so we were already putting together our own charcuterie boards, our own mortadella, our own salami. This was just a natural extension. We had all the production in place—now it’s just a lot more.”

Half of the menu is pork-free (the other half is very porky, as per tradition) and there’s one vegetarian option (the Regina, named after La Pianta’s vegetarian wife). He plans to add a couple more veggie options, though, including an eggplant parm and a pasta dish. Sides include olives, peperonata and rapini.

Previously home to TLP Sandwich Co. (Barberian’s sister spot), the small space is primarily set up for takeout service—though there is a ledge at the window if you can’t wait to scarf your sub. “We have a rule here,” says La Pianta. “It’s a no-judgment zone, so eat like nobody’s watching.” 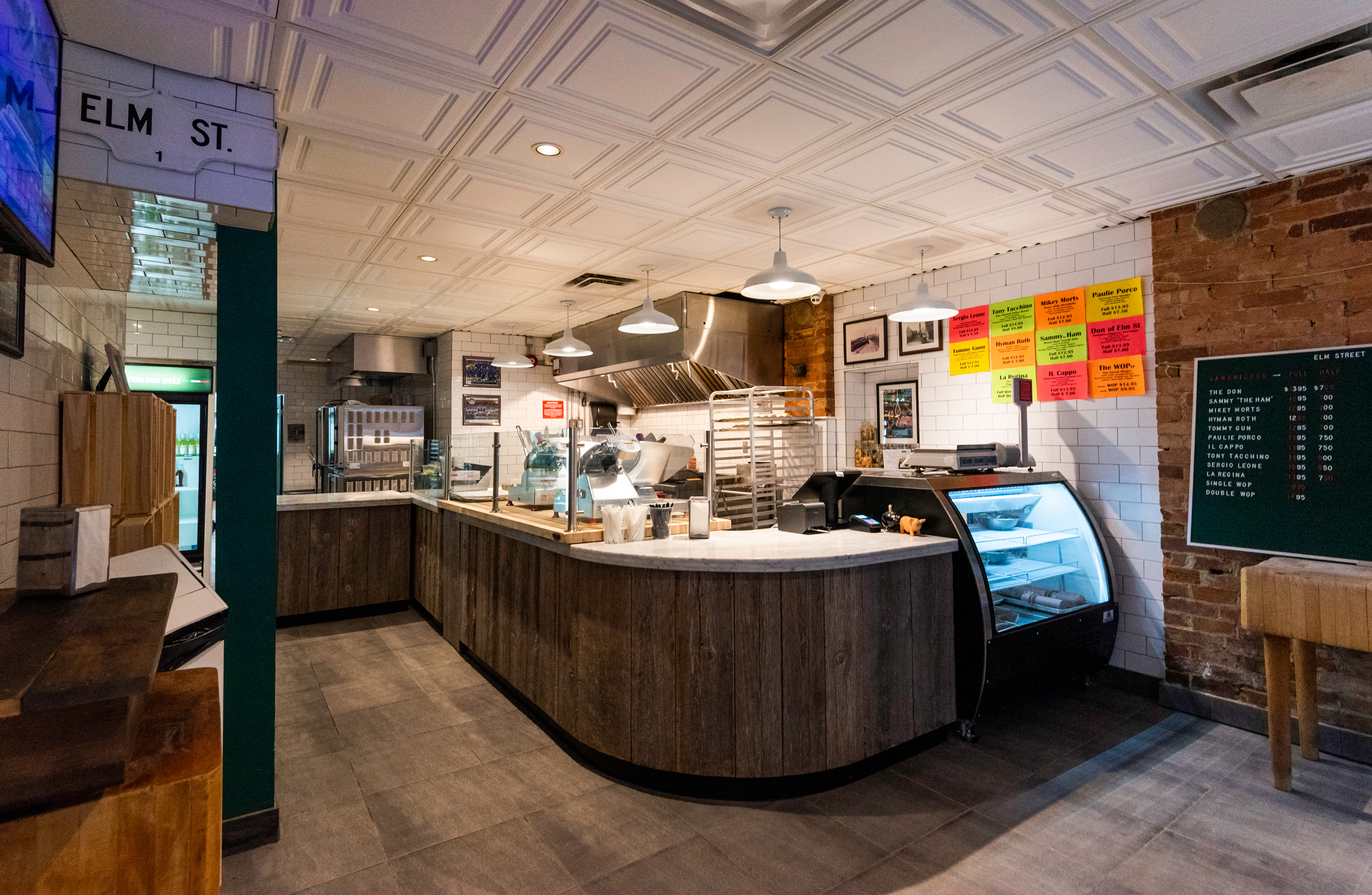 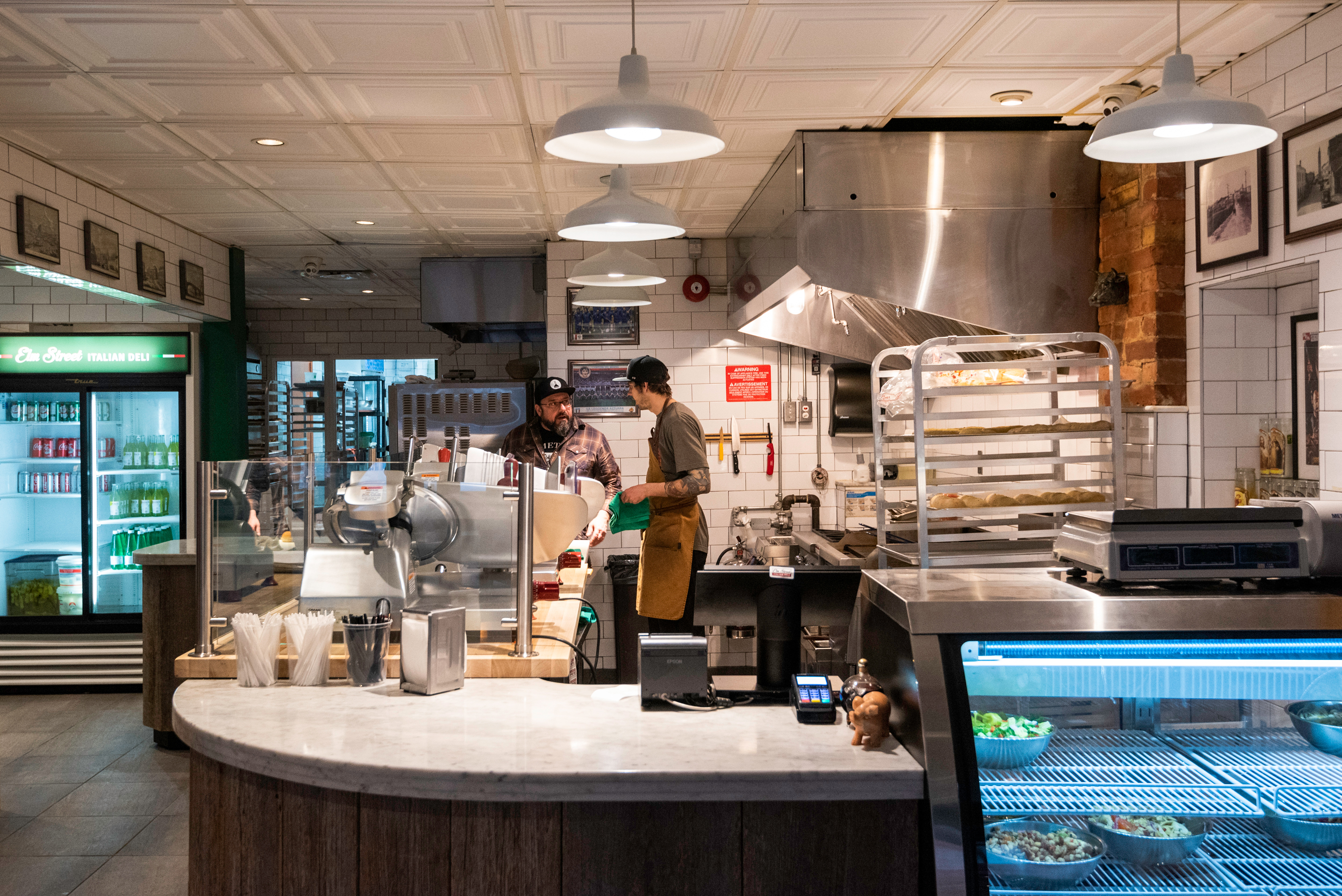 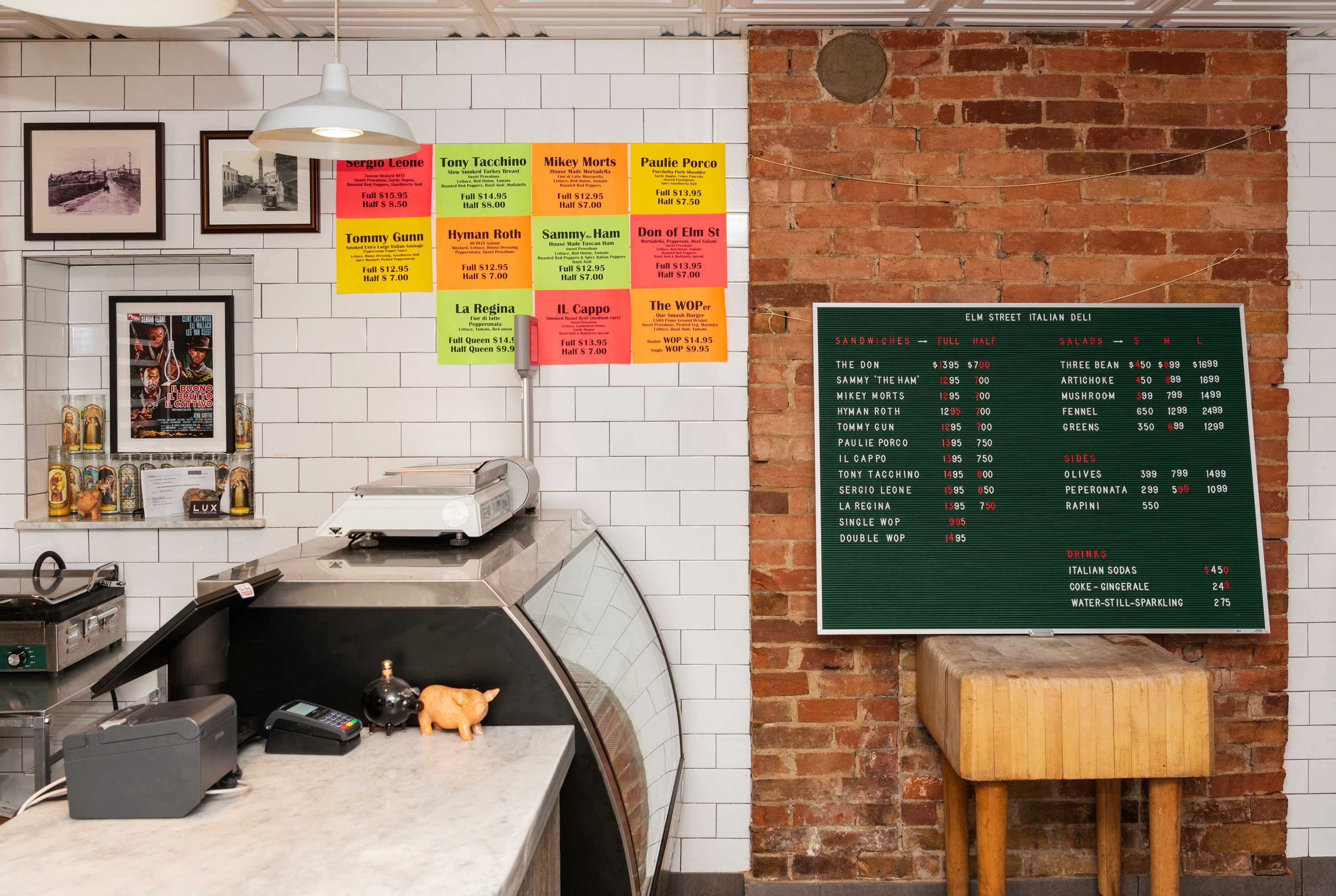 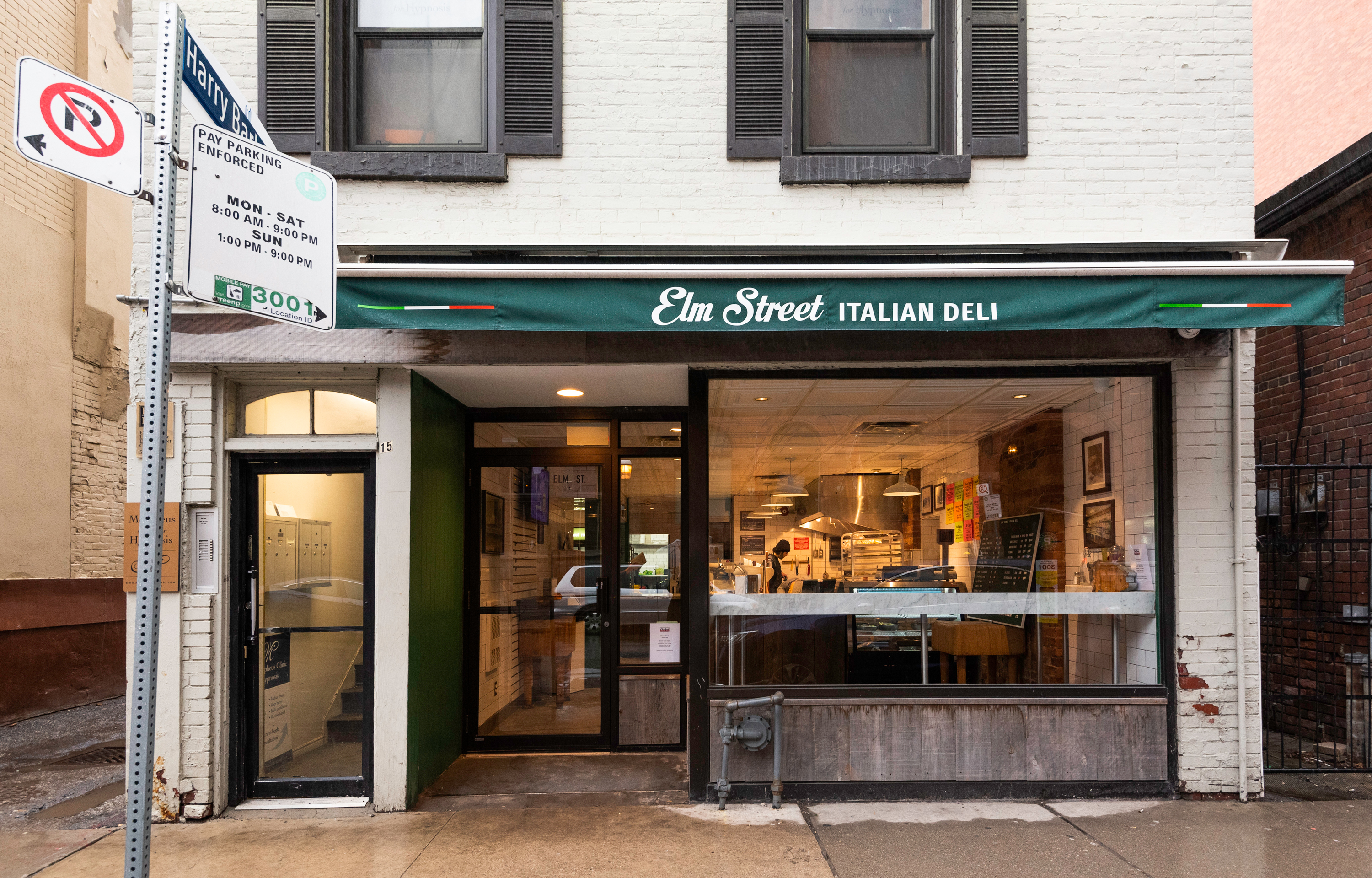