What’s on the menu at Cass Avenue, a new bar at Yonge and Eg with a solid late-night menu

What’s on the menu at Cass Avenue, a new bar at Yonge and Eg with a solid late-night menu

A diverse selection of snacks (shishito peppers, caesar salad bites) and mains (smash burgers, pizza, fried chicken), all made from scratch with local-when-possible ingredients, and all available until 2 a.m., seven days a week. Almost everything on the menu is $10 or less, with the exception of “Baller Menu” items that include East Coast oysters, a 16-ounce ribeye and charcuterie platters. “It’s about making food affordable again, because I think that’s a big part of what our food and drink culture is missing,” says Colacitti. “It’s our way to give back to the community—we want everybody to be able to experience it.” There are also nightly $15 specials, including pasta (Monday), moules frites (Wednesday), Filipino feast (Thursday) and Texas BBQ (Saturday). Coming soon: Sunday brunch.

A bunch of classic cocktails with house twists; a selection of draft and bottled beer, some local (Fairweather, Burdock) and some not (Krombacher, Rolling Rock, Guinness); and wine by the bottle (from a $46 Ontario pinot noir to a $184 Italian barolo) and glass.

The bar takes its name from one of Detroit’s main drags, and Colacitti wants the vibe to reflect Motown through the music that’s played and its “clean but still dive bar–ish” look. The colourful space decorated with rock-and-roll memorabilia can seat 175 guests between a giant U-shaped bar, banquettes, and two- and four-tops. During warmer weather, even more people can squeeze in thanks to a street-side patio. 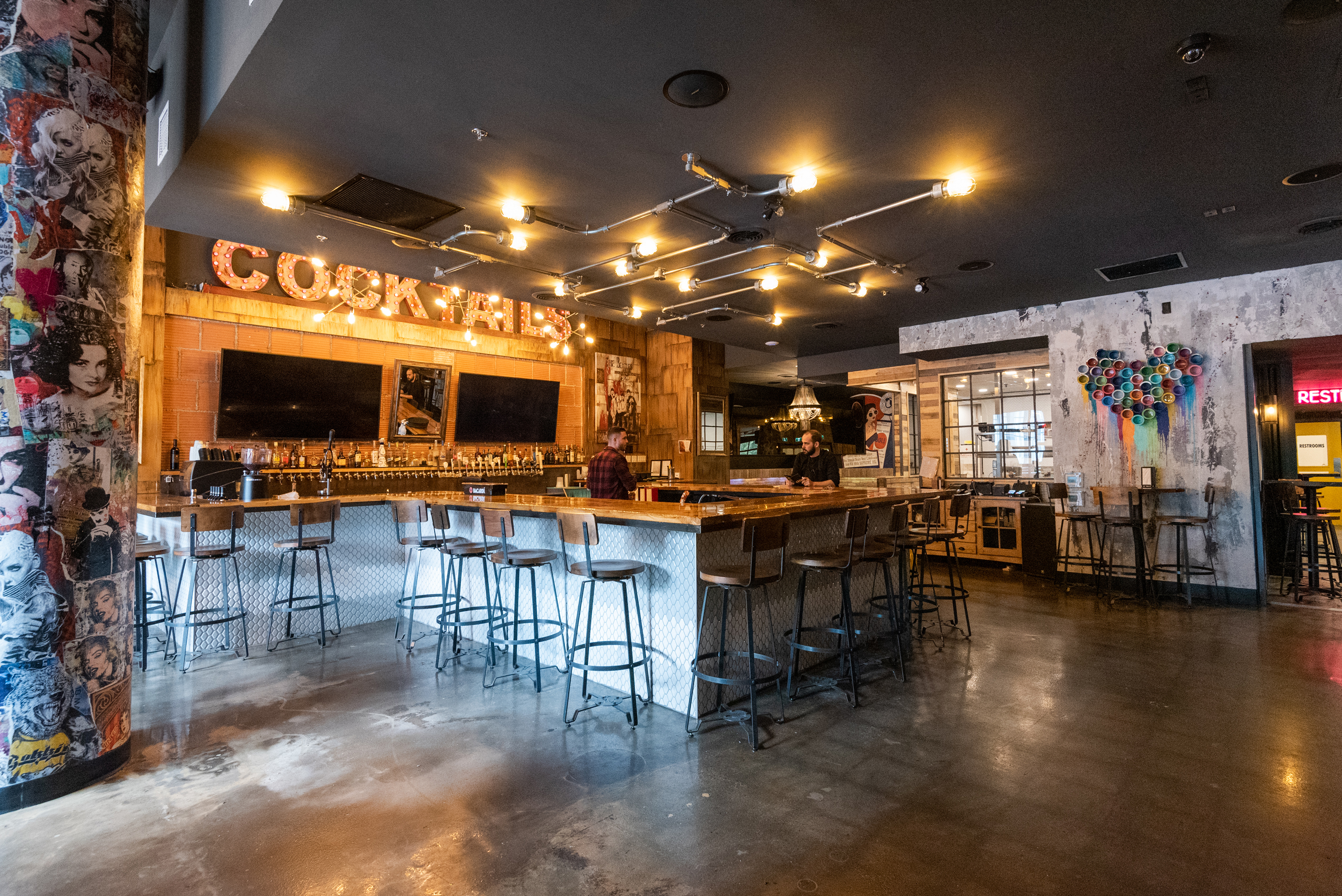 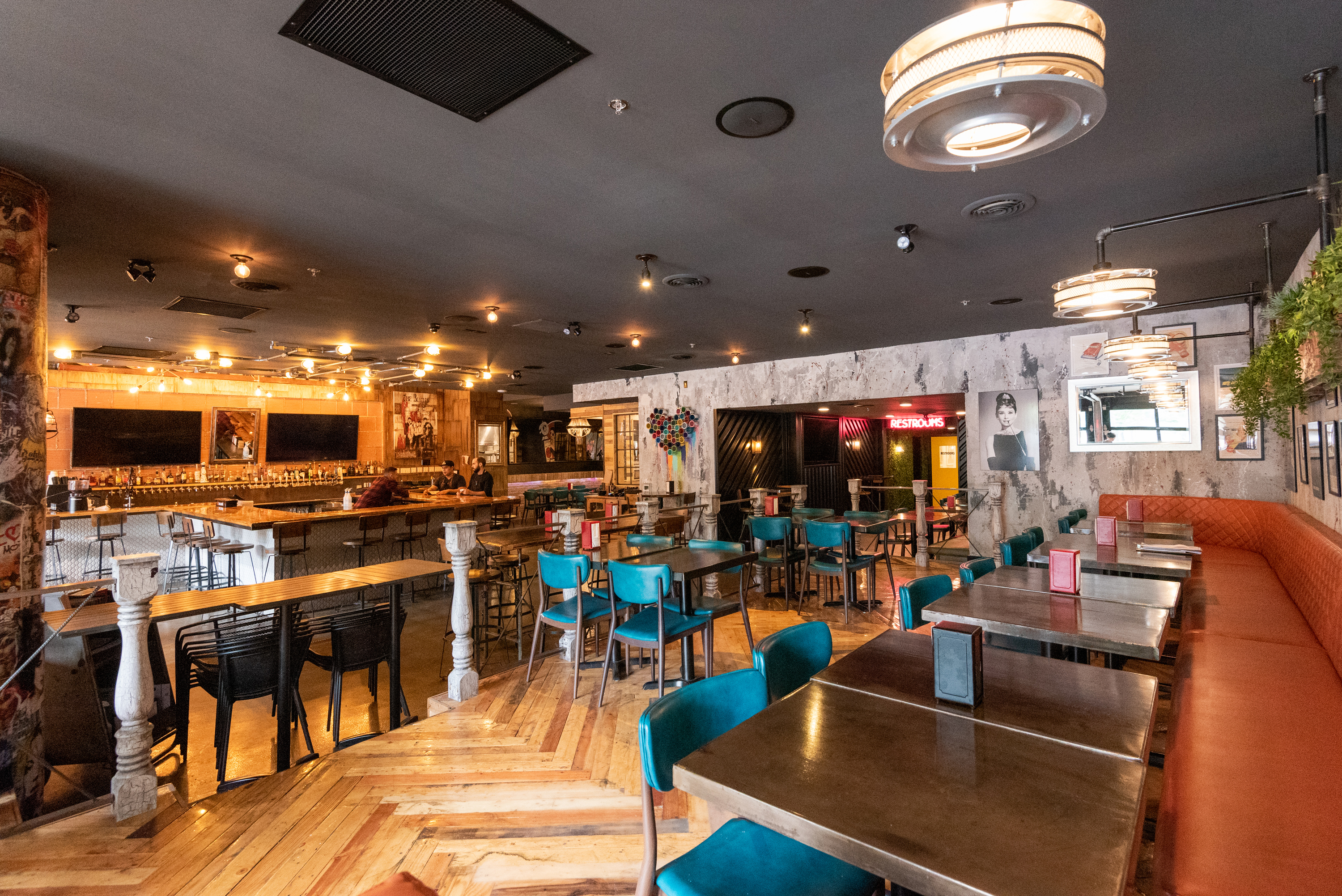 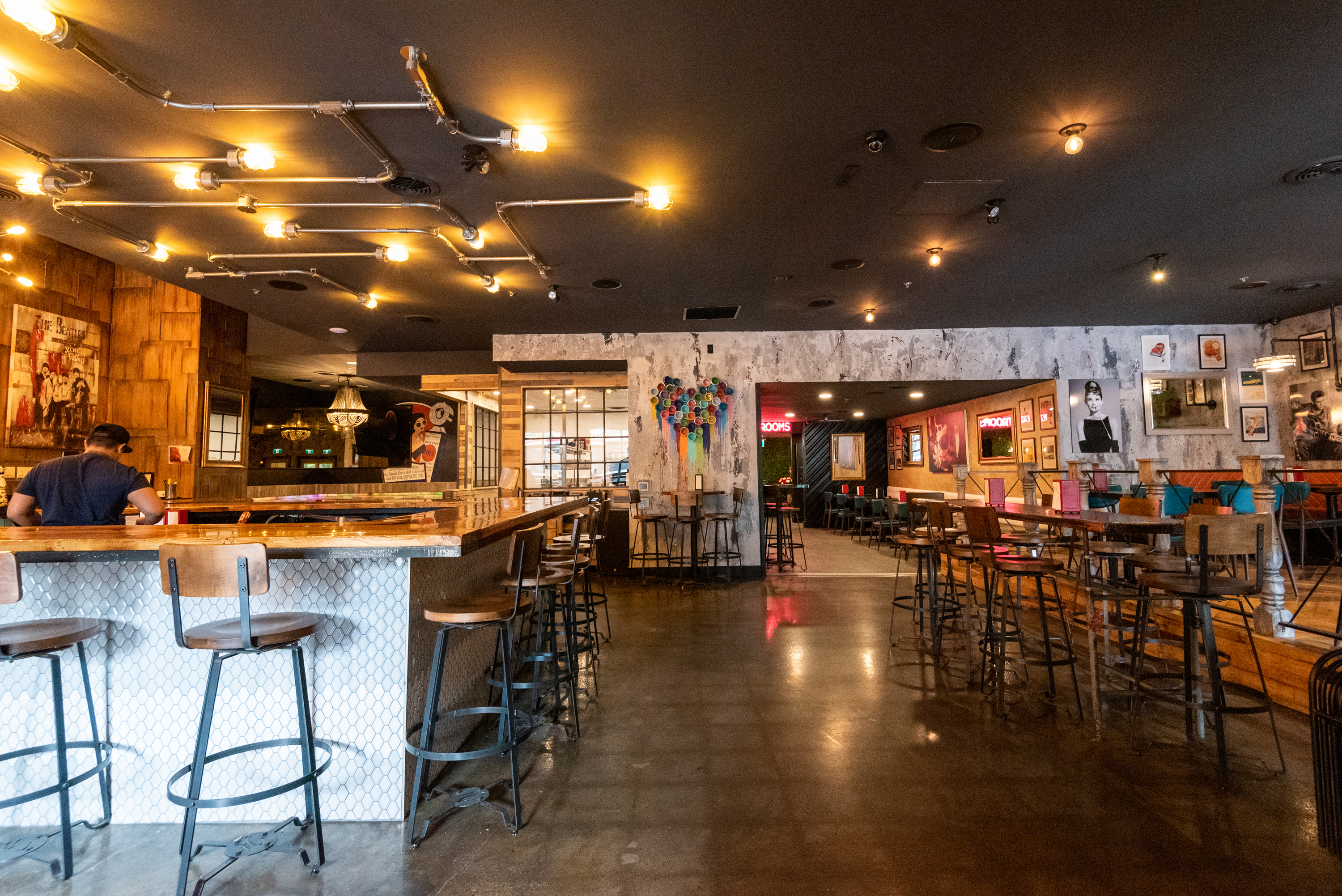 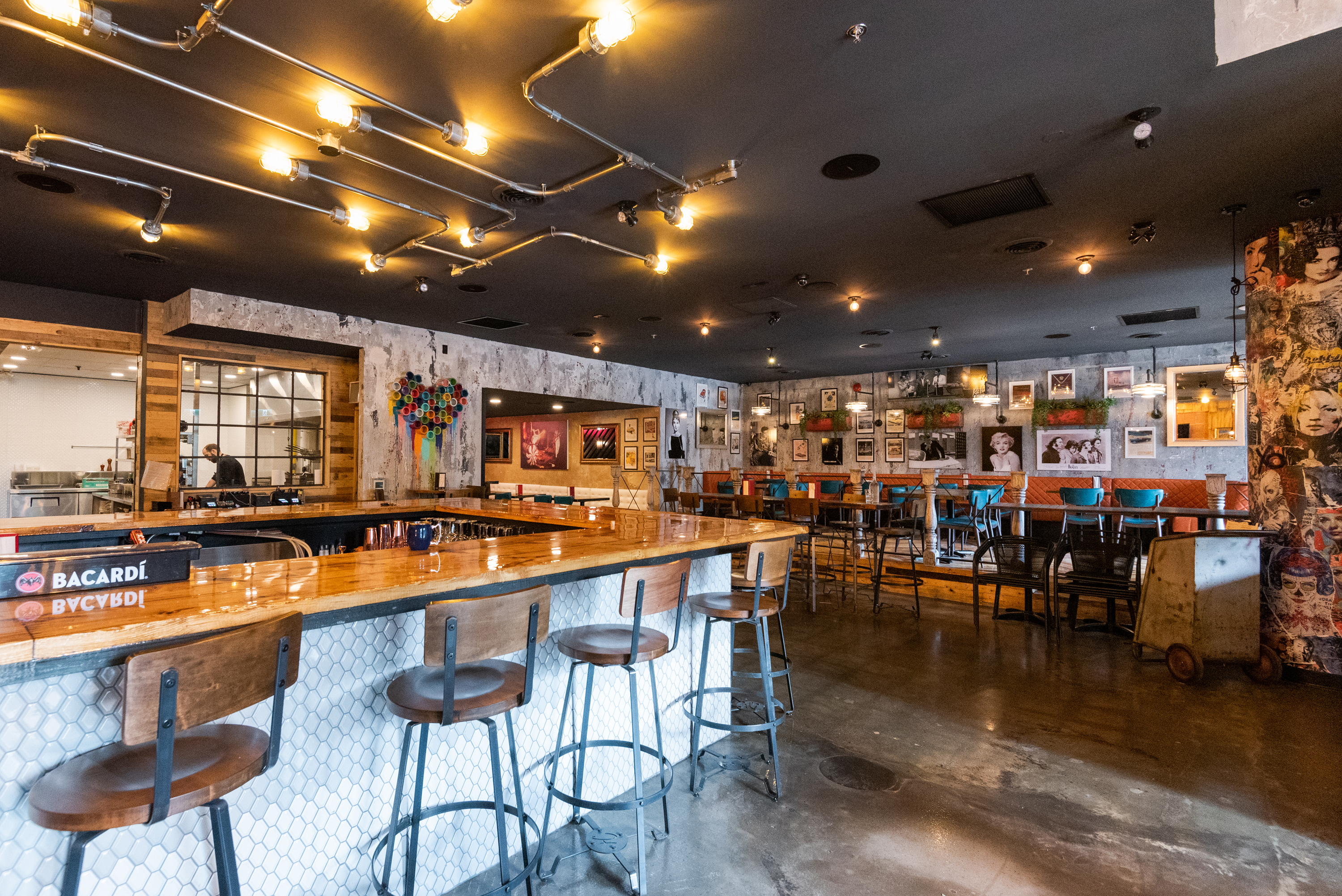 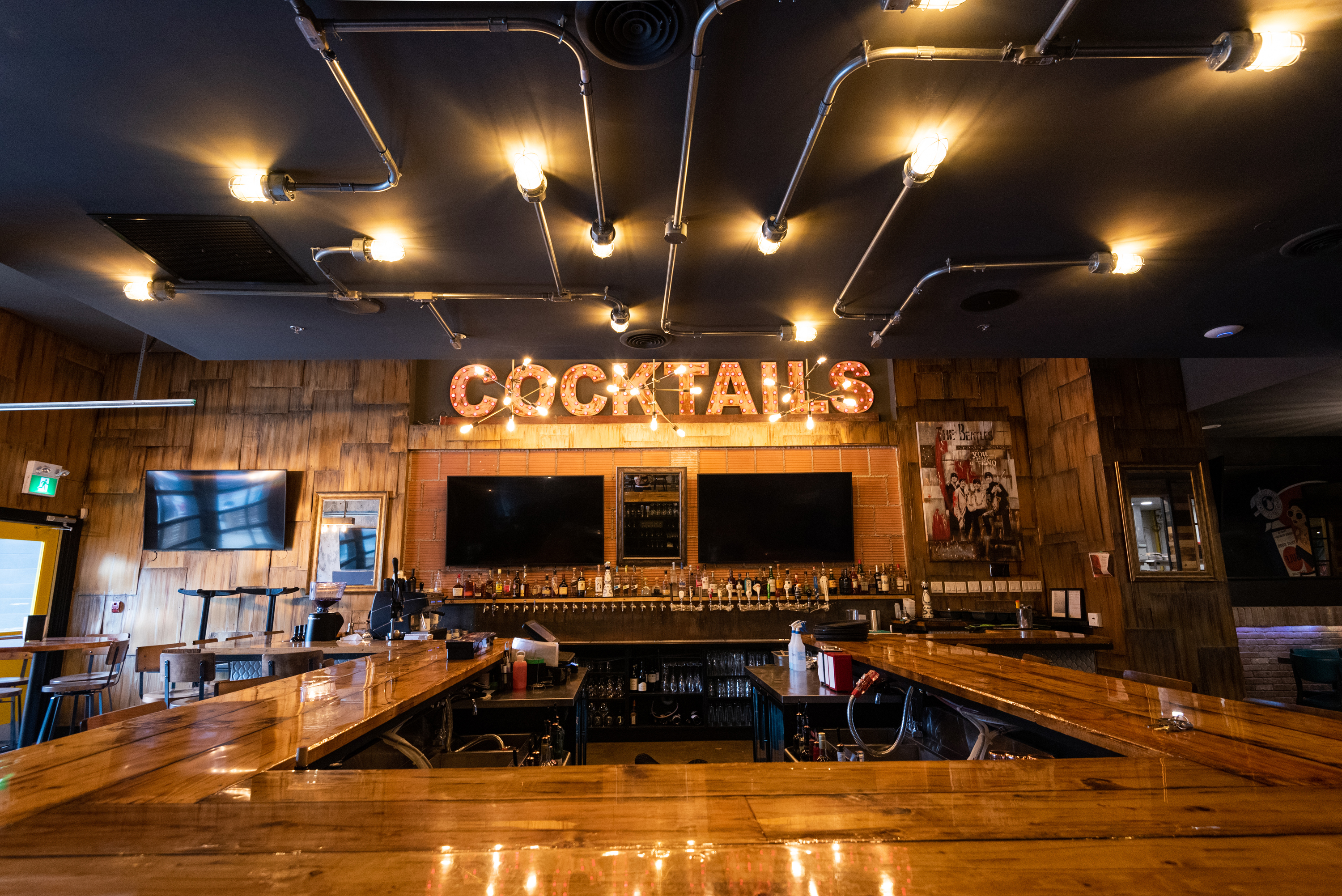 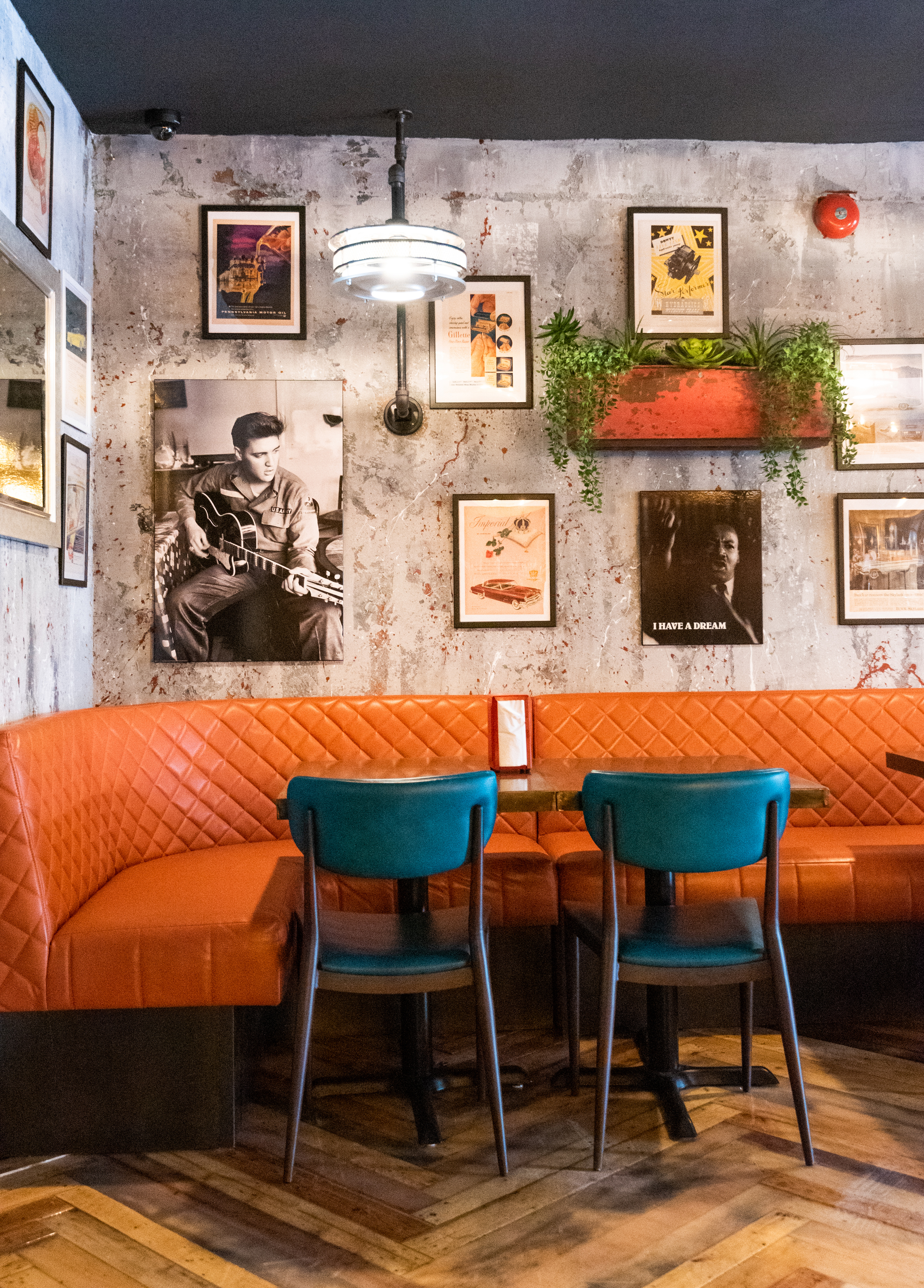 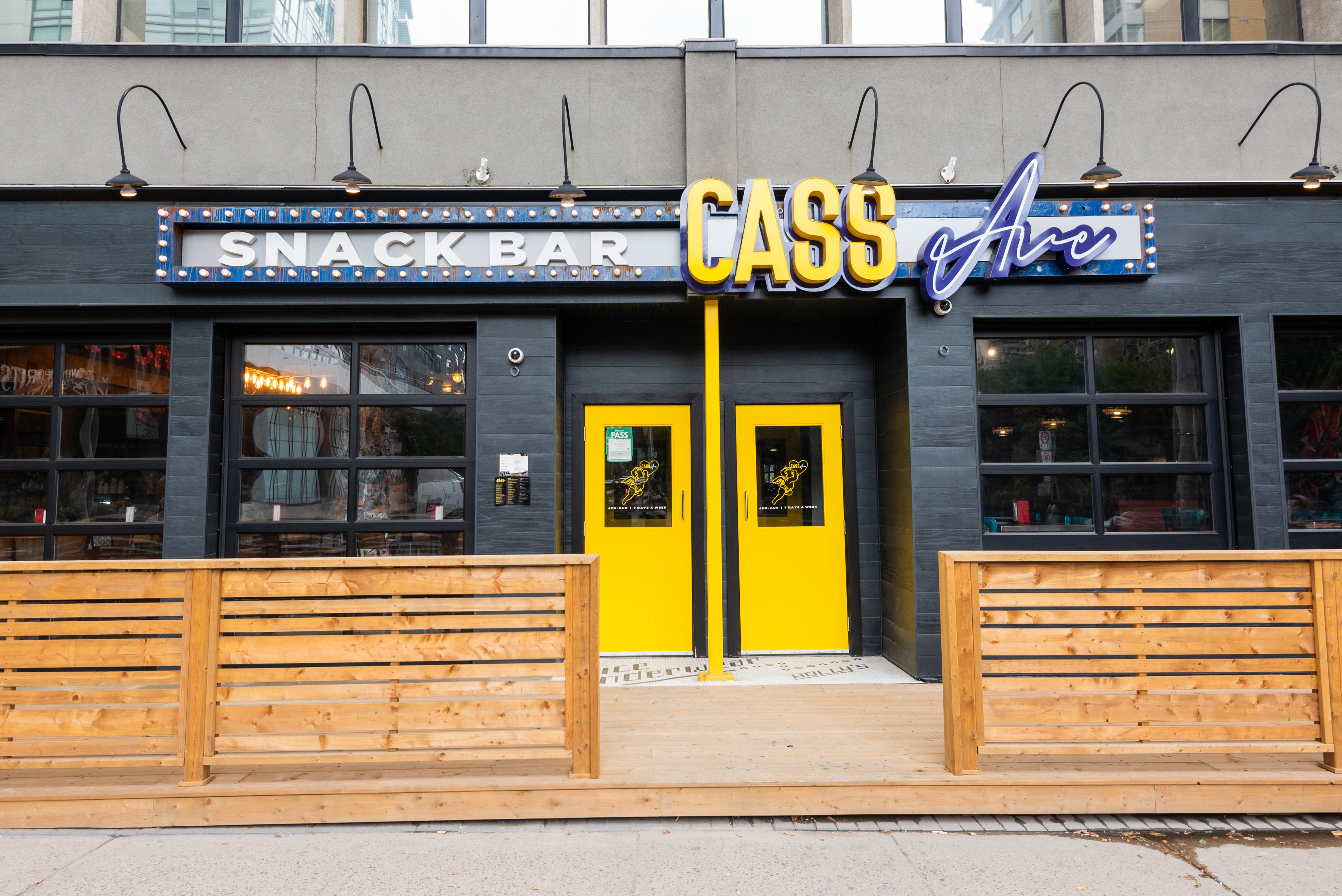