After leaving Cava, Iliopolus traveled and worked in South America, where he was inspired by the food, hospitality and culture of Argentina. At Tanto, diners can expect all manner of proteins cooked on a wood-fired grill and served with chimichurri; small plates of cured ham or potato churros; and dishes where the vegetables are the stars, like grilled cabbage and marinated eggplant.

Niall McCotter (Cava, Chabrol, Atlas) is behind the list of consignment wines, most of which are from Italian, French and Spanish producers. Besides a few local beers (Saulter Street, Bellwoods, Burdock), there’s a short cocktail menu of classics developed by Argentine barman, Santiago “Pichin” Policastro, more than a few of which feature Fernet Branca.

Iliopolus redesigned the 65-seat space, brightening it up and knocking down walls to create an open kitchen that could fit his wood-fired grill. 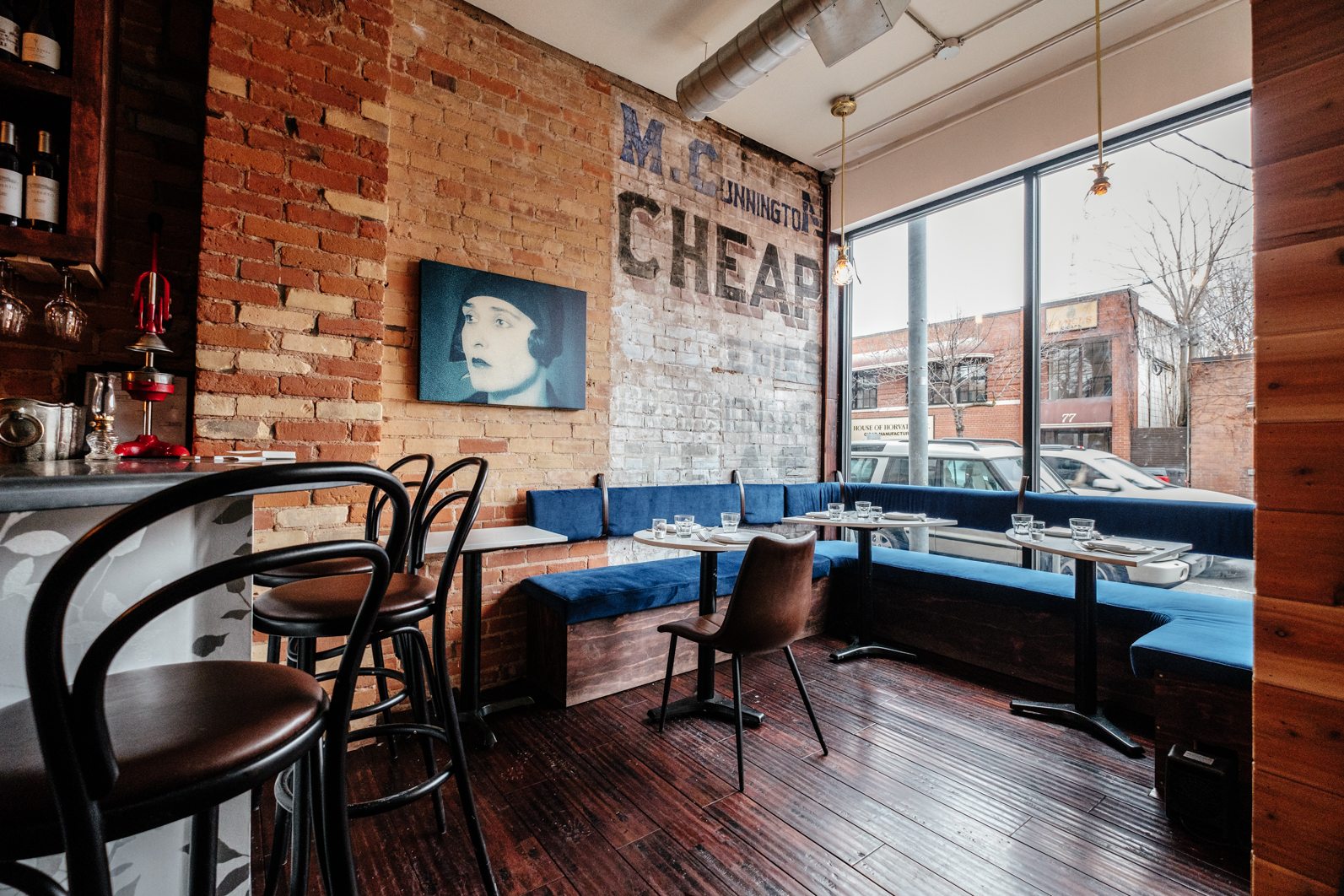 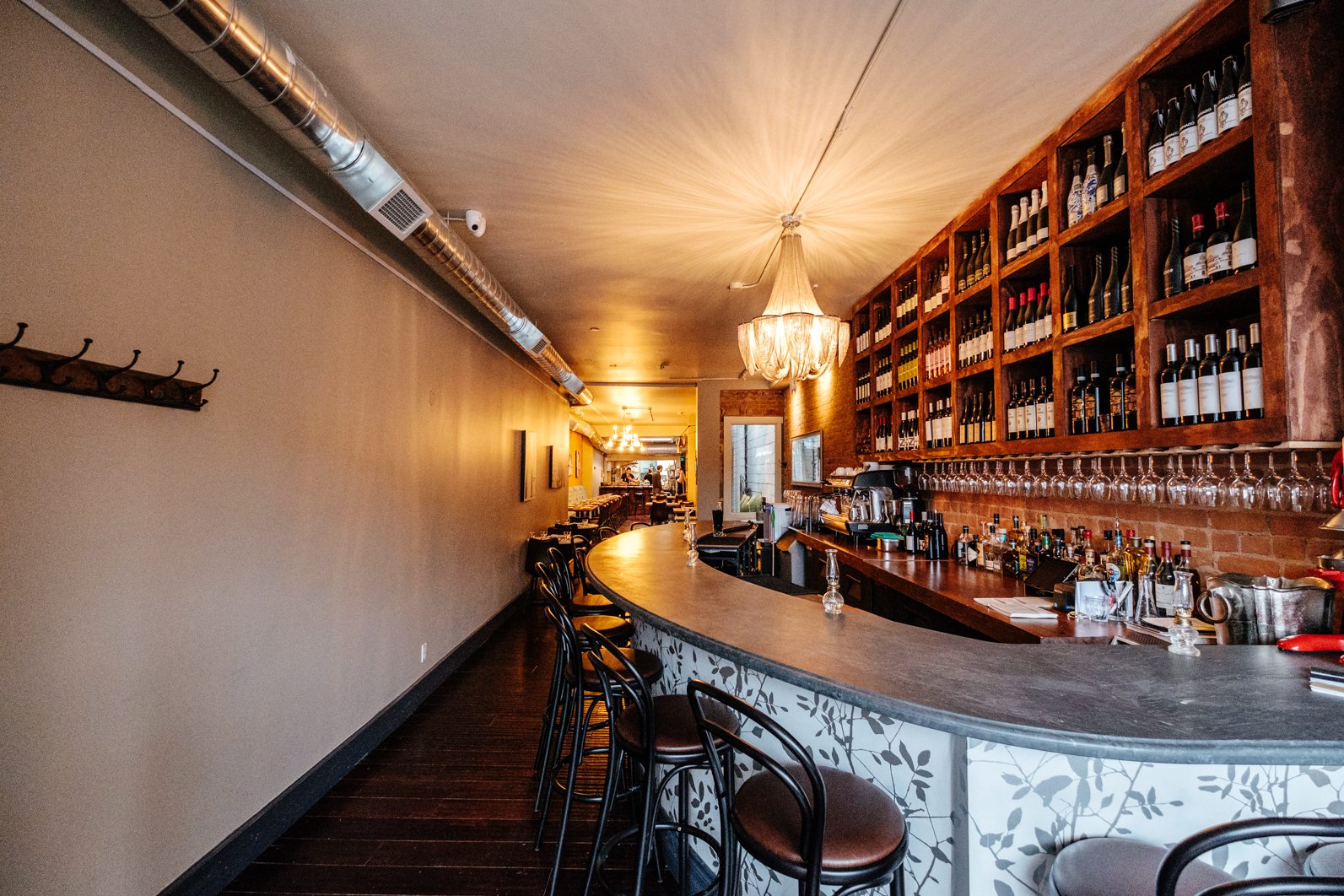 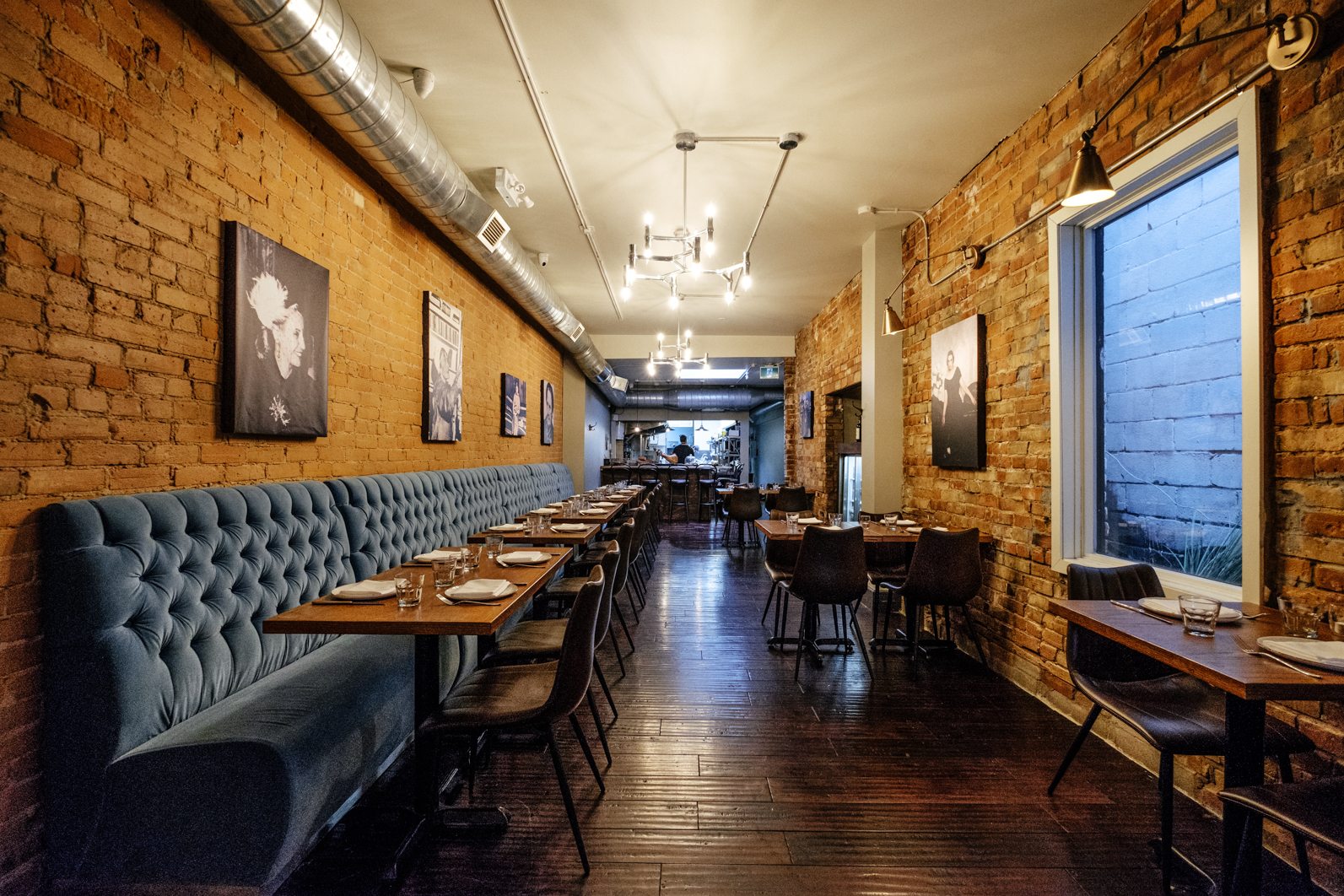 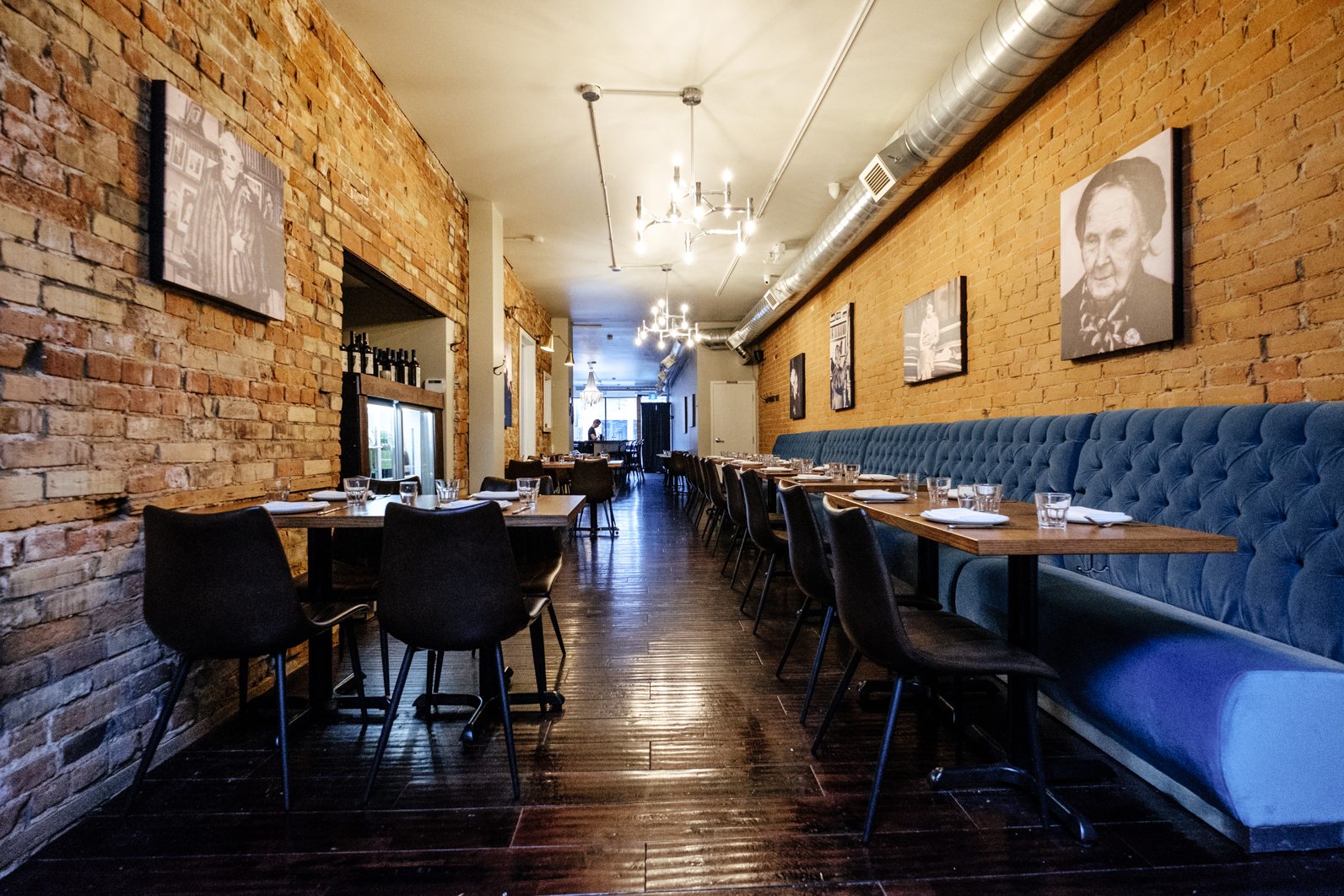 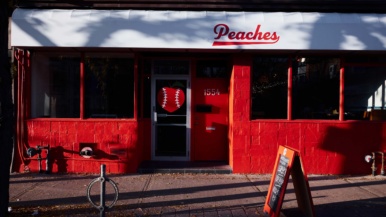 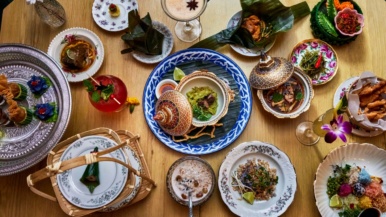 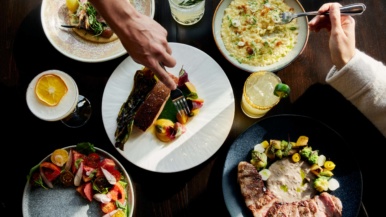 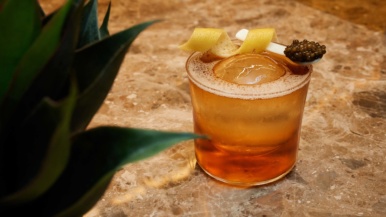