Traditional tempura sets or donburi (rice bowls) topped with fried-to-order seasonal tempura and served with a proprietary bonito- and soy-based dipping sauce, as well as tendon (sauce, not connective tissue) to pour over rice. The traditional tendon Tanihara makes at the 128-year-old restaurant in Asakasu, Japan has received the “King of Tempura Bowl” gold award—the highest recognition for tempura cuisine—five years in a row. Note: All tempura—vegetables, meat and seafood—are fried in the same oil.

The 40-seat, no-reservations restaurant has four bar stools flanking the kitchen for those interested a little culinary theatre. 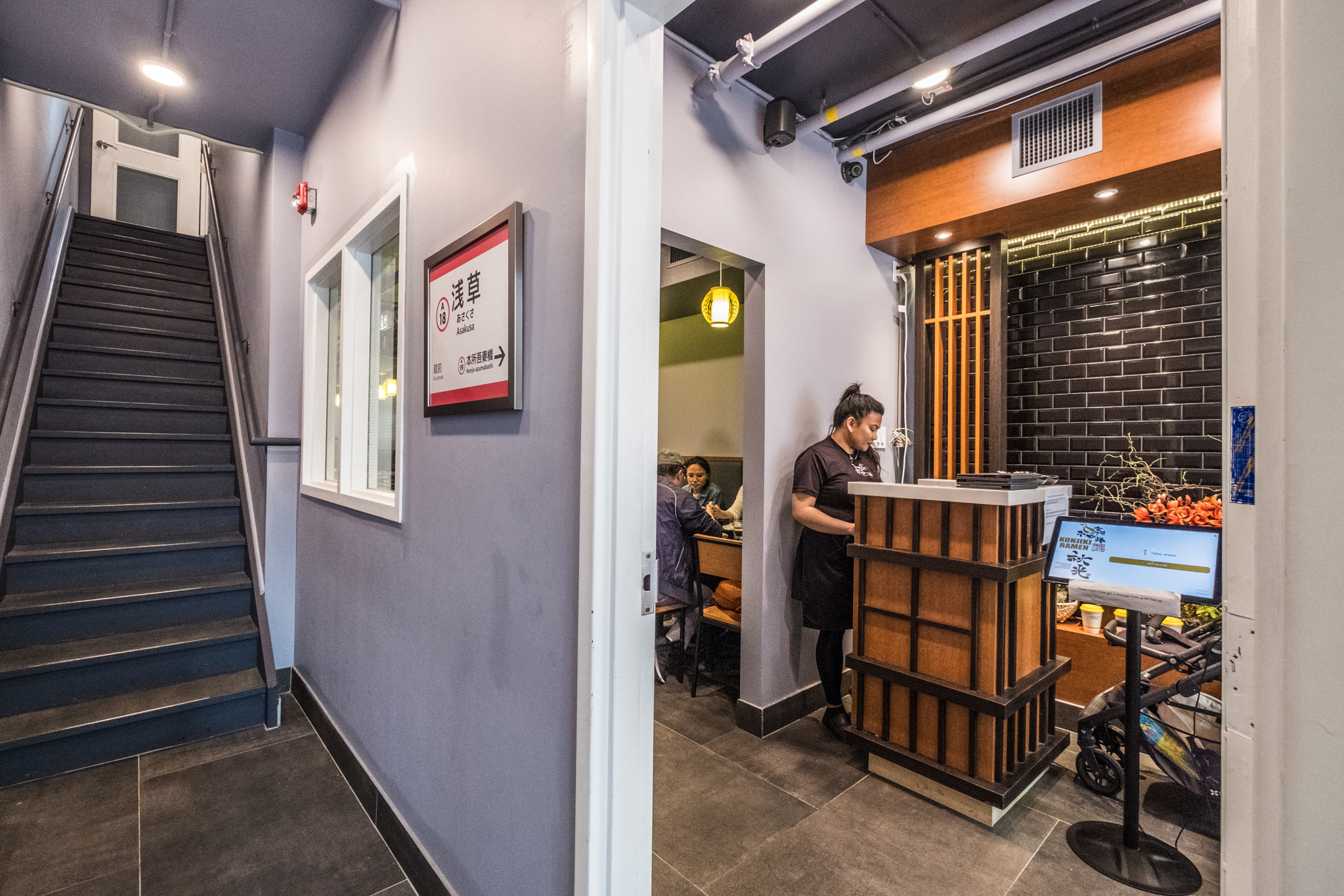 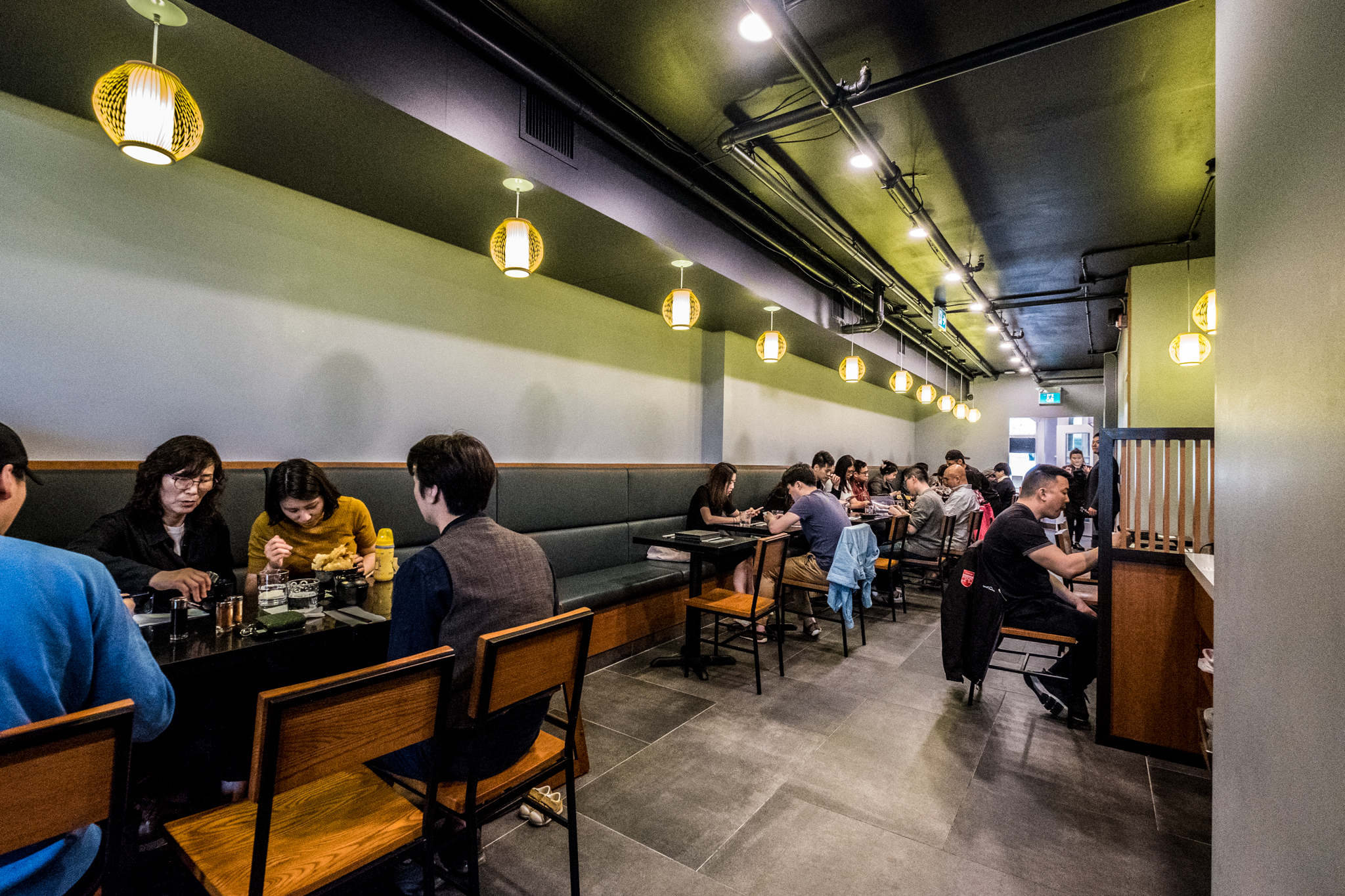 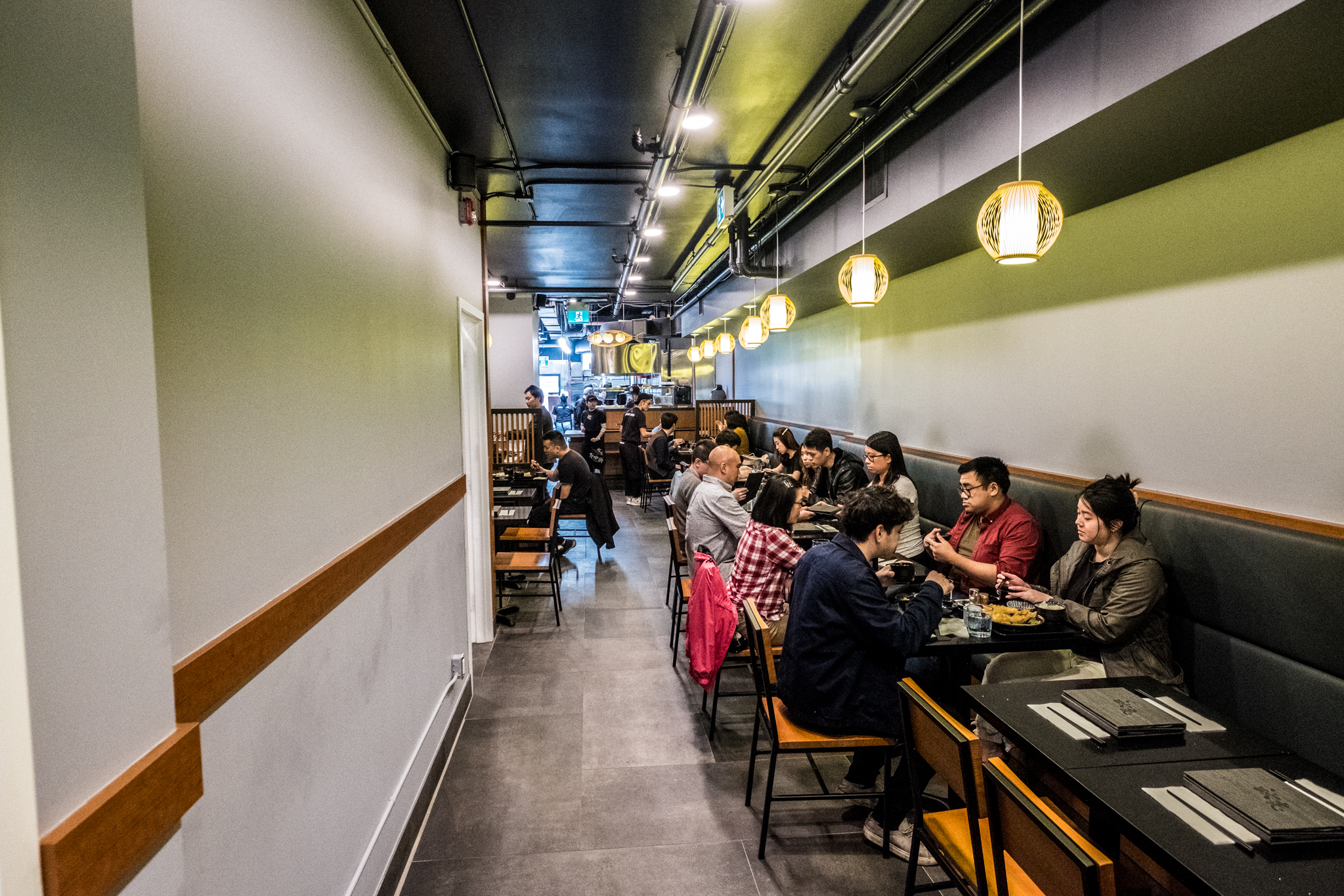 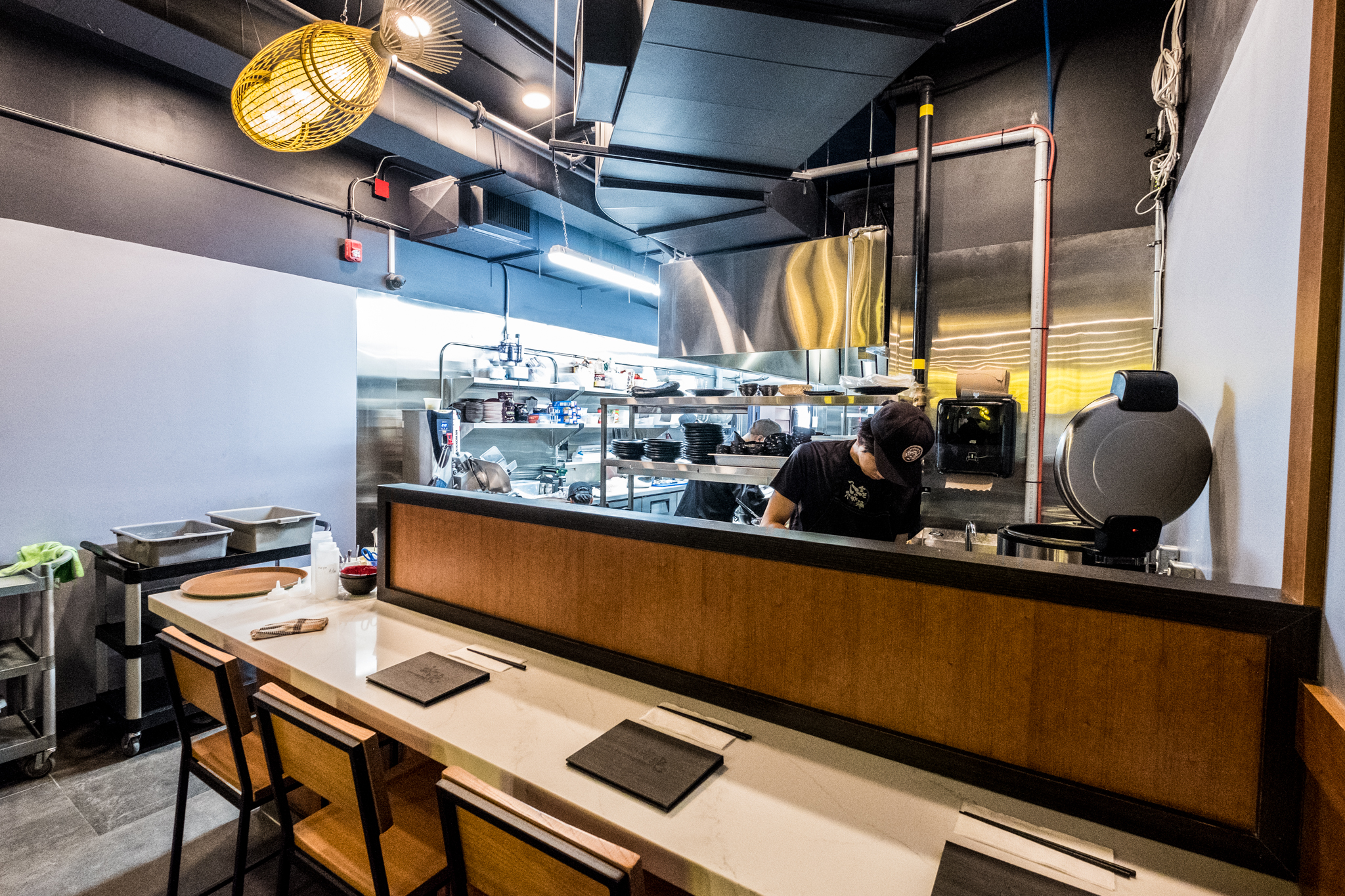 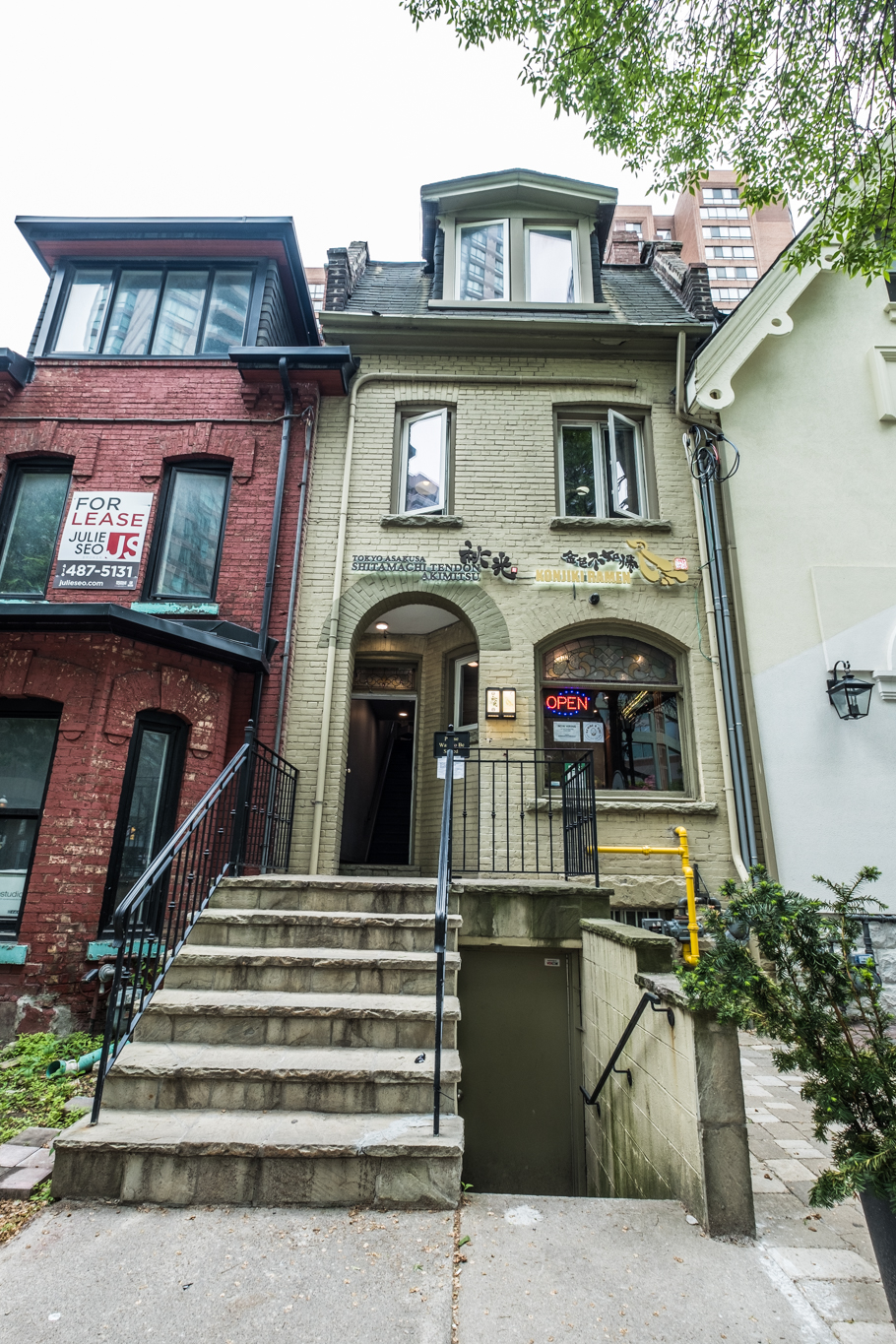 What’s on the menu at Taverne Bernhardt’s, the new place for rotisserie chicken from the team behind Dreyfus 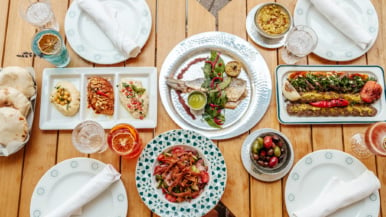 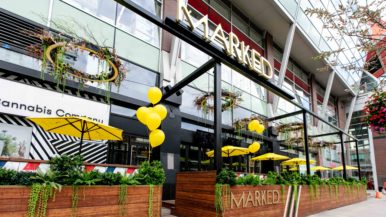 What’s on the menu at Marked, the Entertainment District’s new 10,000-square-foot restaurant and cocktail bar 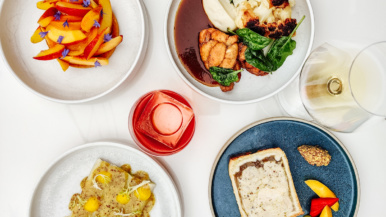 What’s on the menu at Pompette, Little Italy’s new French restaurant and bar with a big patio 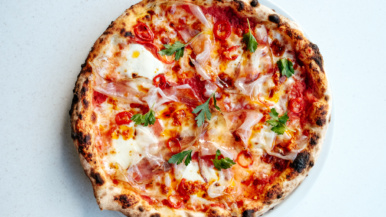 What’s on the menu at Dova, Cabbagetown’s new Sicilian restaurant from the owners of Ardo