What’s on the menu at the Senator Winebar, the iconic diner’s new second-floor French restaurant

What’s on the menu at the Senator Winebar, the iconic diner’s new second-floor French restaurant

A short, seasonal menu of contemporary French dishes, including duck liver mousse and pistachio-crusted trout. For dessert, Song is behind a rotating selection of classics, like tarte tatin served with crème anglaise. Weekend brunch includes stuffed French toast, shakshuka, and the Senator spinach and mushroom crêpe that comes with a complimentary slice of the Senator’s signature Royal Canadian Honey Cake, made with honey from Sniderman’s own apiary in Caledon.

Bar manager Lorenzo Fattò Offidani, who used to tend bar on the Orient Express (how cool is that?) is responsible for the classic and modern cocktails. Some incorporate champagne, while others, like the Caffè del Marinaio, made with rum, anise liqueur, espresso, cinnamon and citrus peel, are inspired by his Italian roots. Chef Chris McDonald (Cava) helped curate the international wine list.

The cozy 23-seat space is housed on the second floor of the 1860s building. The dining room is outfitted with vintage pieces, including a Prohibition-era bar and a classic 1920’s Heintzman piano that musician Julian Fauth will play for guests every Friday and Saturday night once dinner service has ended. 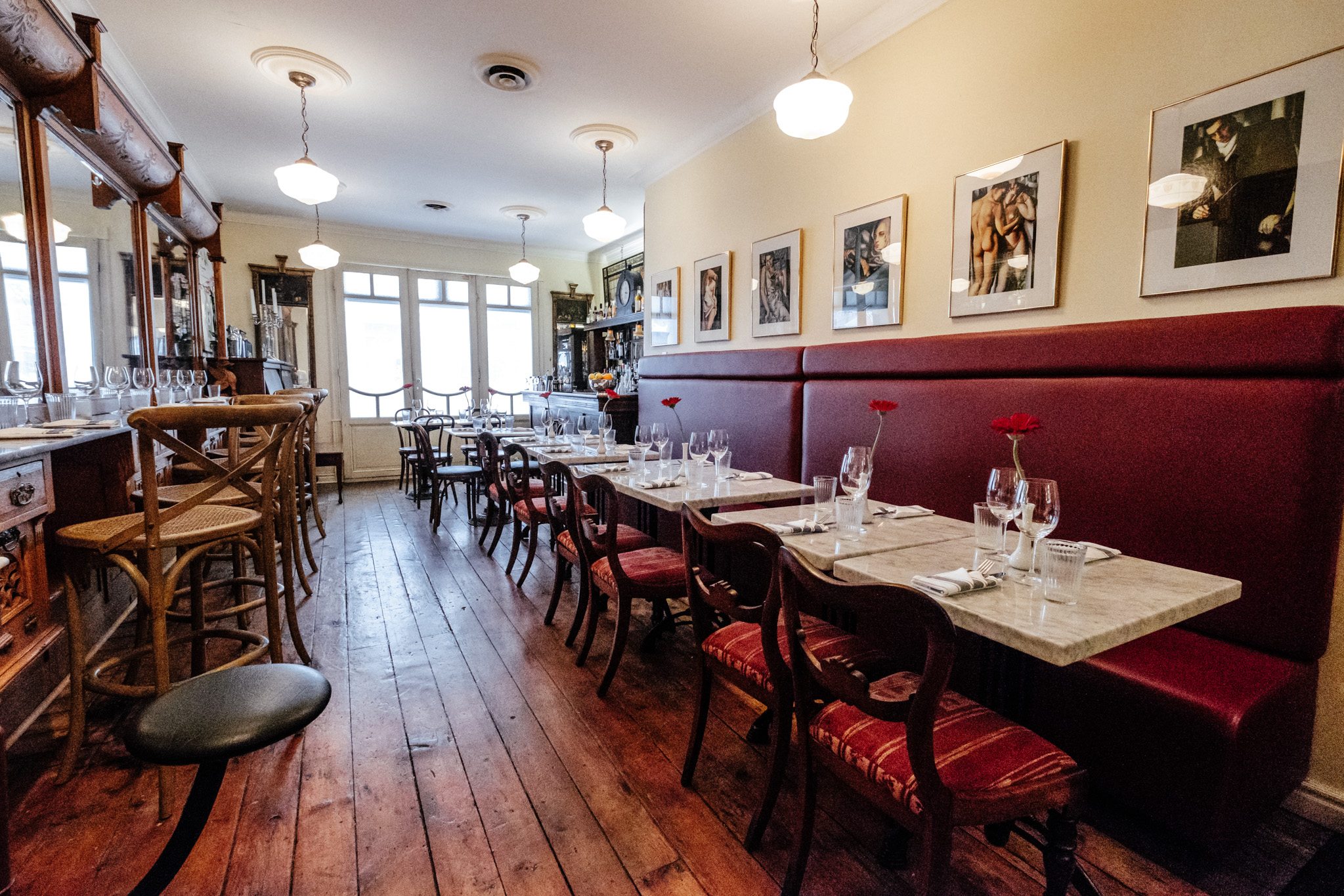 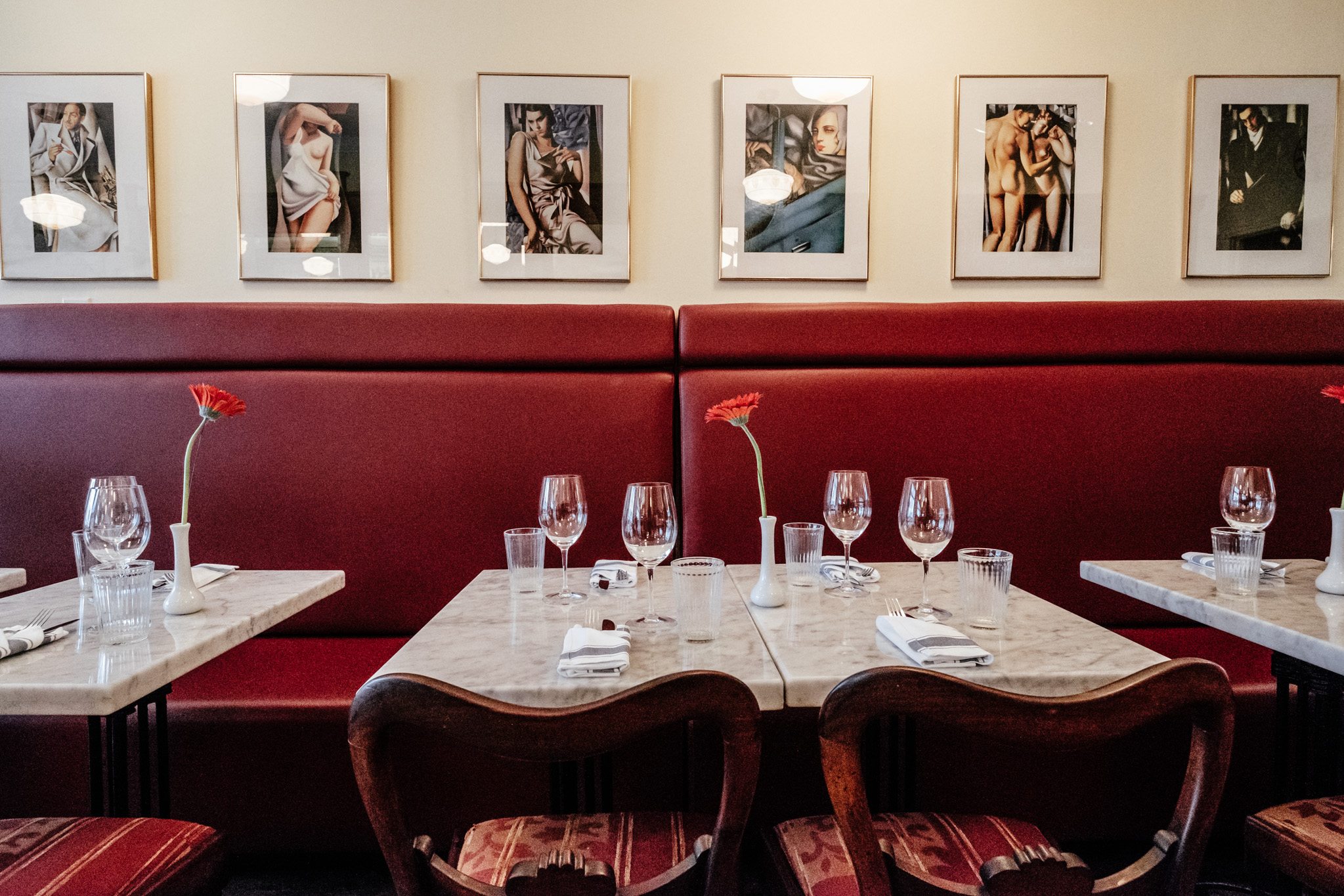 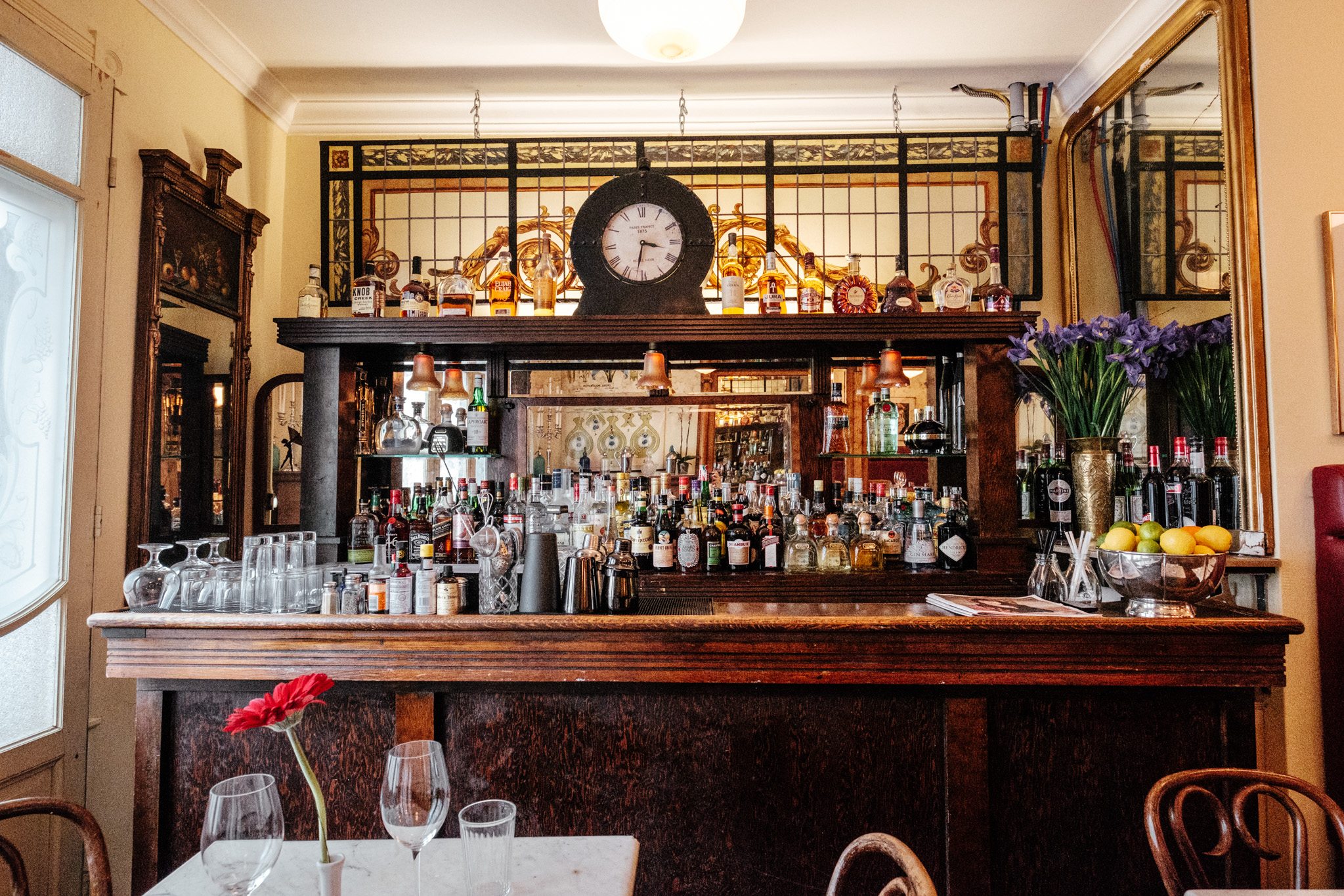 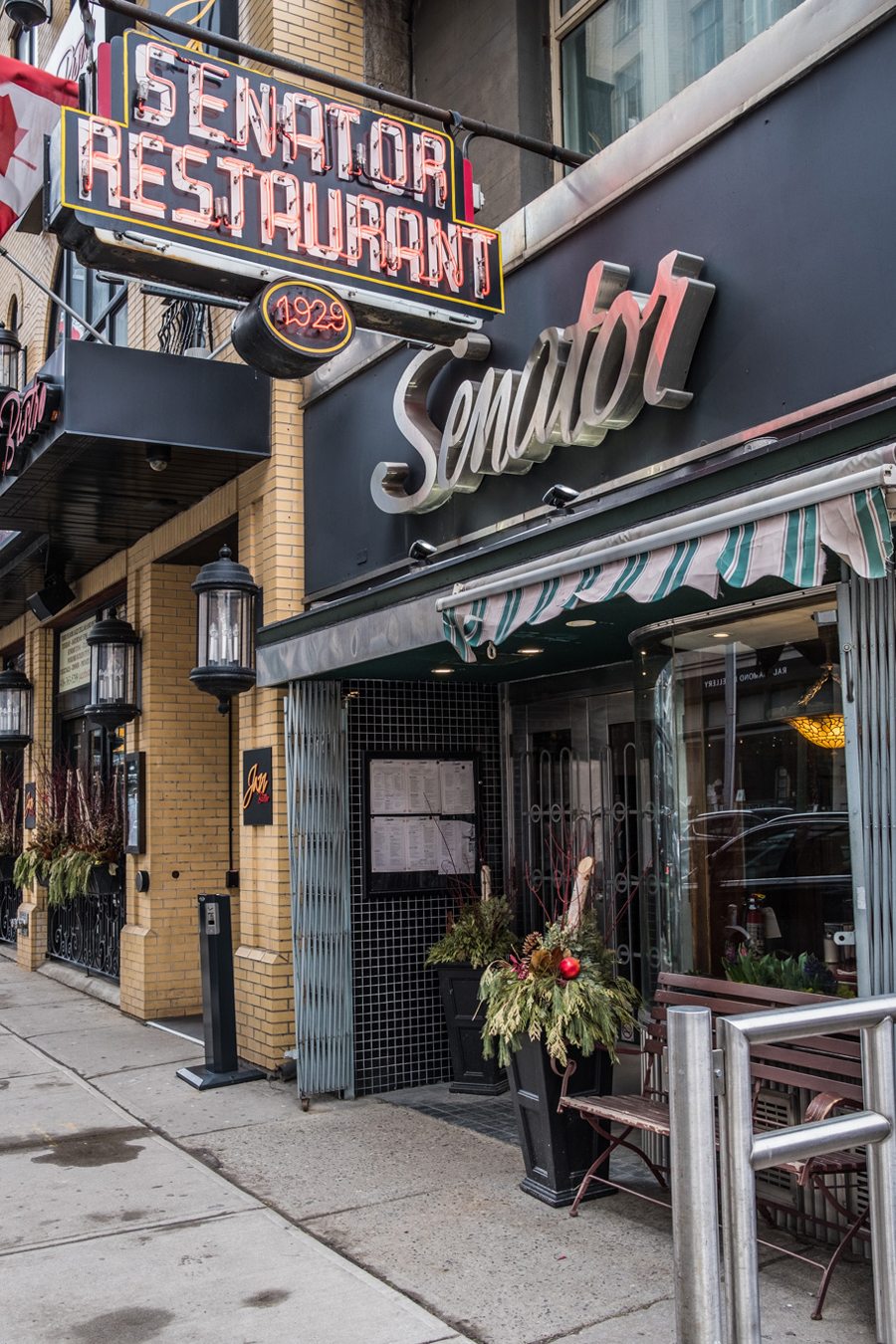