Beer, classic cocktails, Old World wines and non-boozy drinks, like root beer floats, for the kiddos. There are plenty of drink specials, too, considering the happy “hour” runs from 2 to 6 p.m. every single day.

Due to extensive damage from a flood last summer, the entire bar had to be gutted. The overhauled space still has a “VVIP” room, but it’s no longer just for Drake—anyone can rent it out for the low fee of $2,500. The former VIP room is now outfitted with pool tables, booth seating, more TVs and framed jerseys acquired from hometown heroes. And of course there’s a DJ booth where the Raptors’ official DJ, 4korners, will be spinning after every playoff game. Outside, there’s an expansive year-round patio with its own bar. 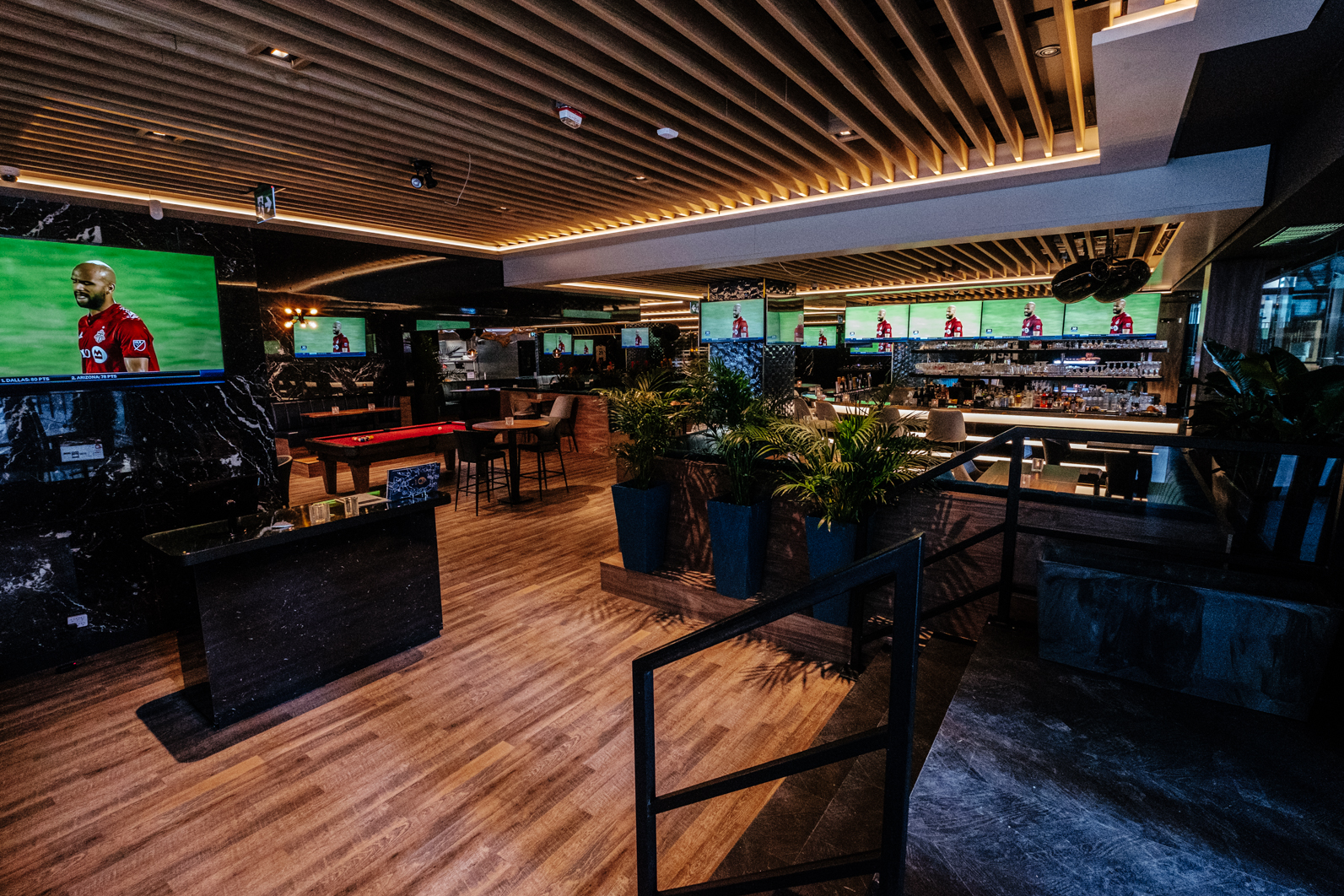 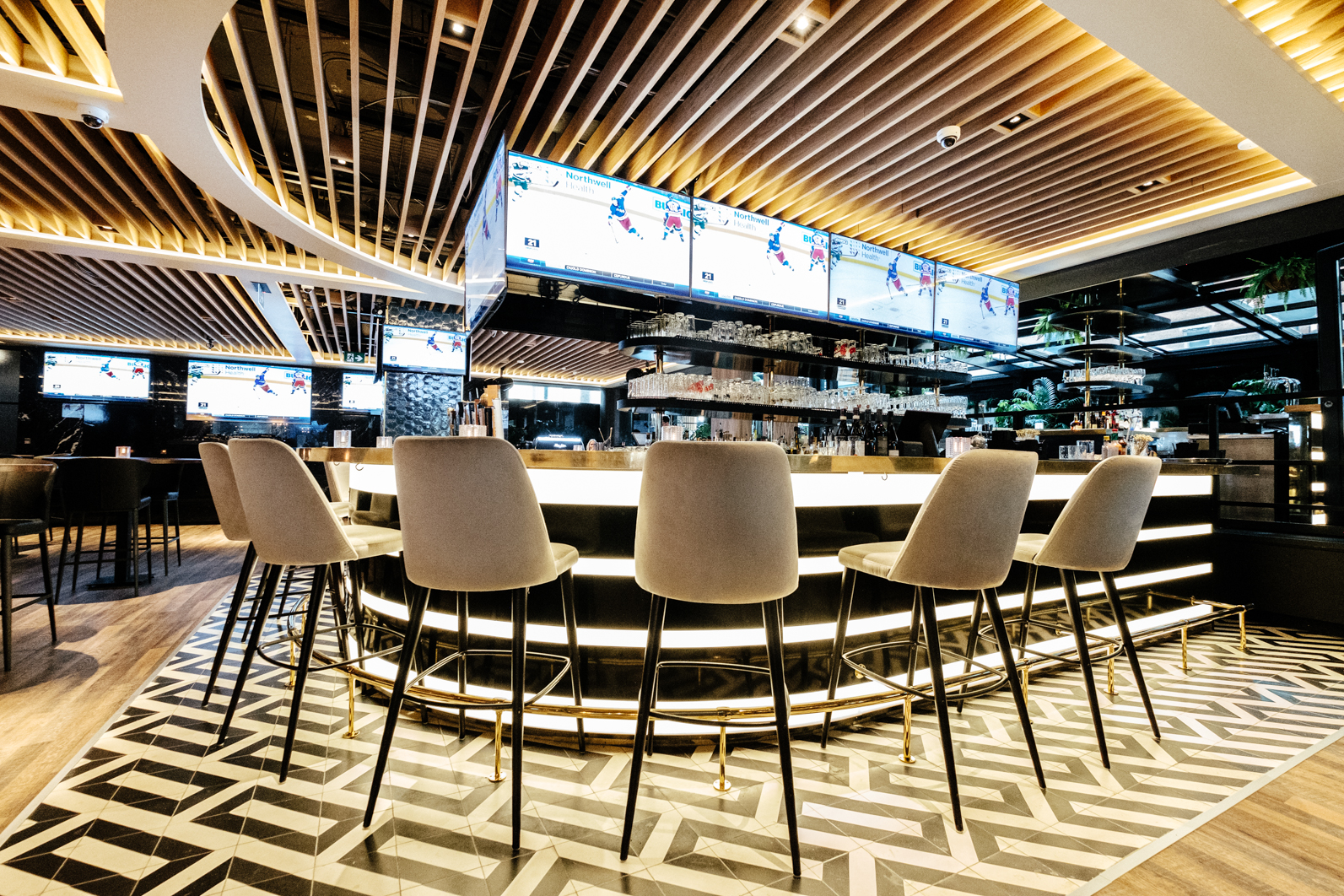 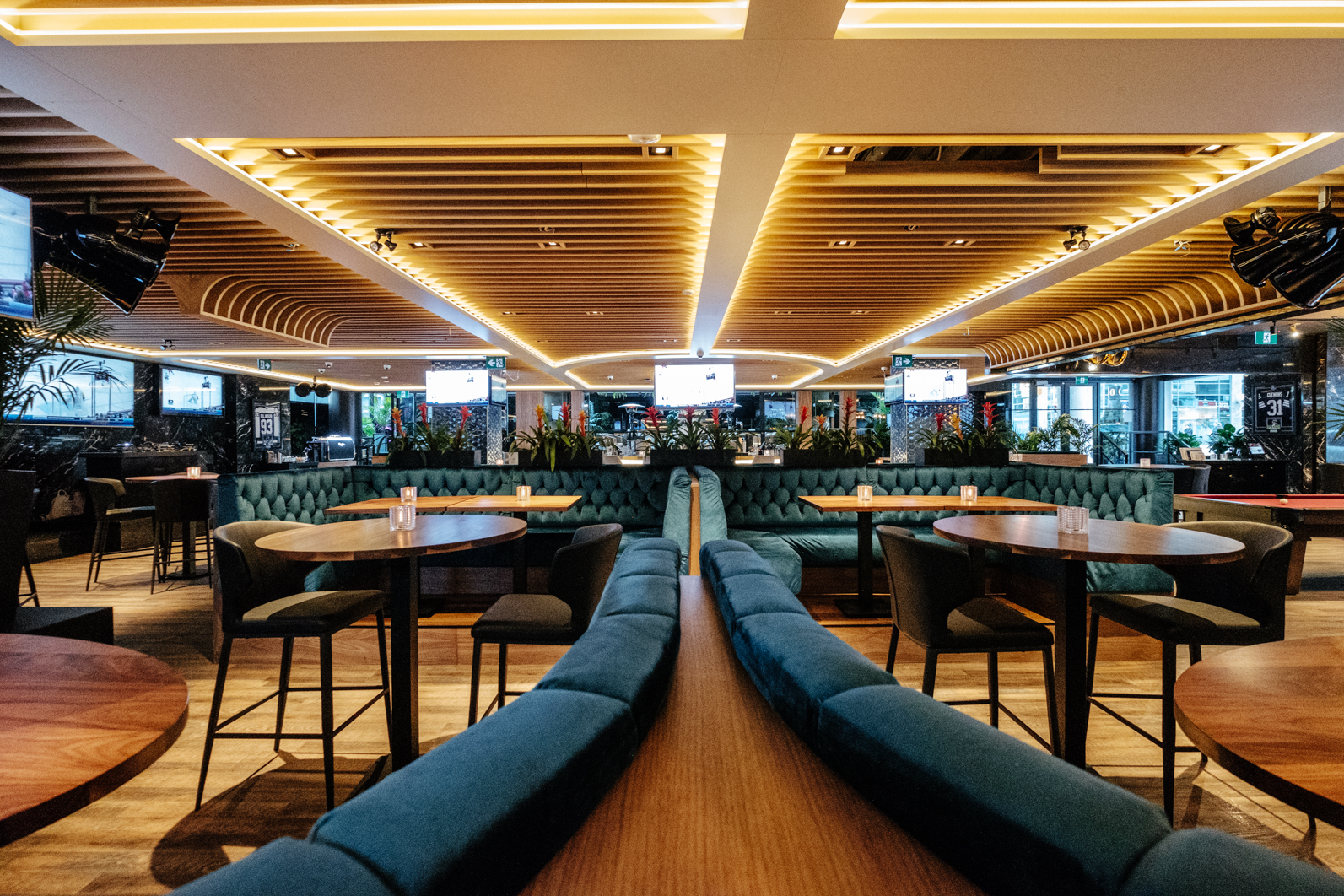 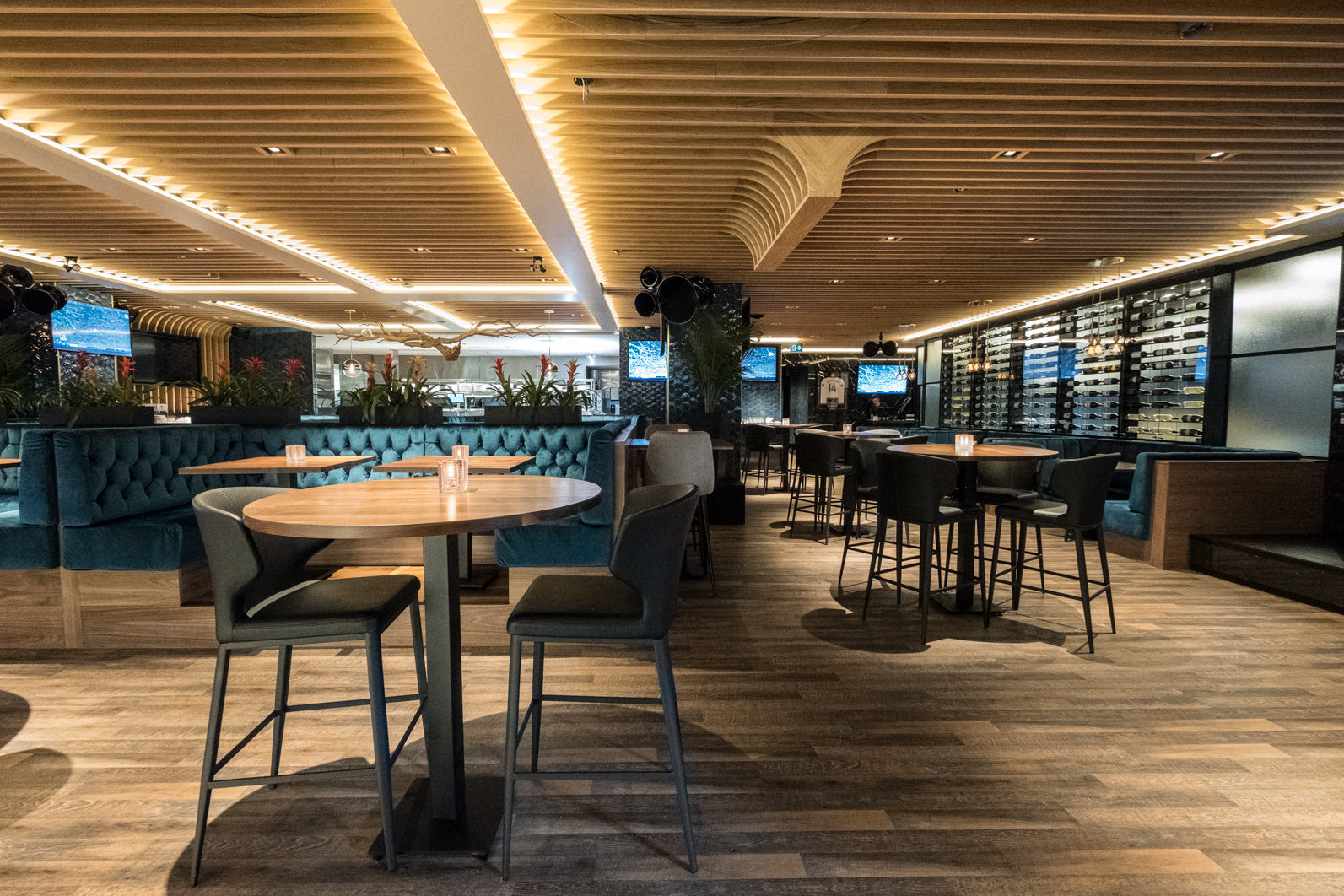 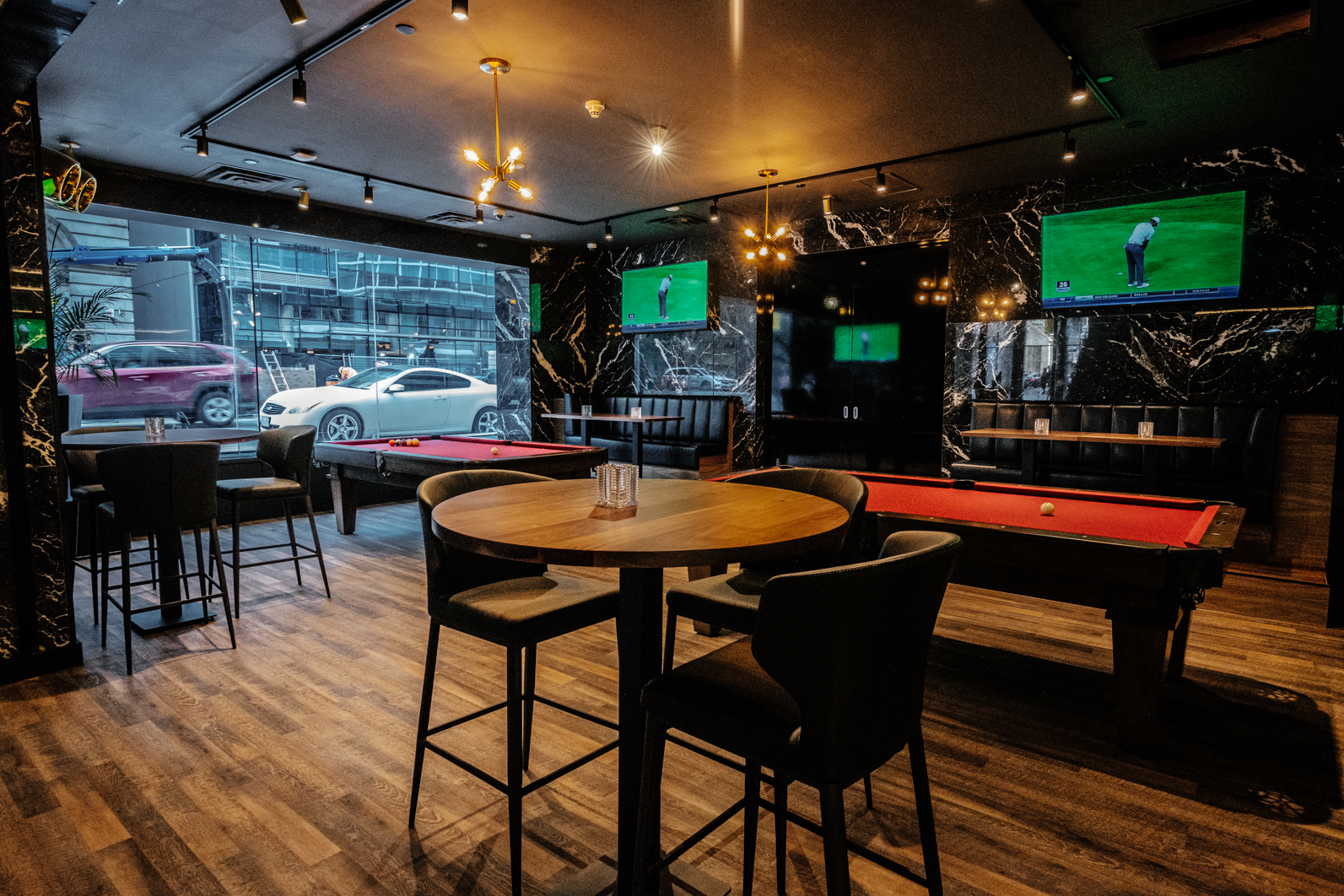 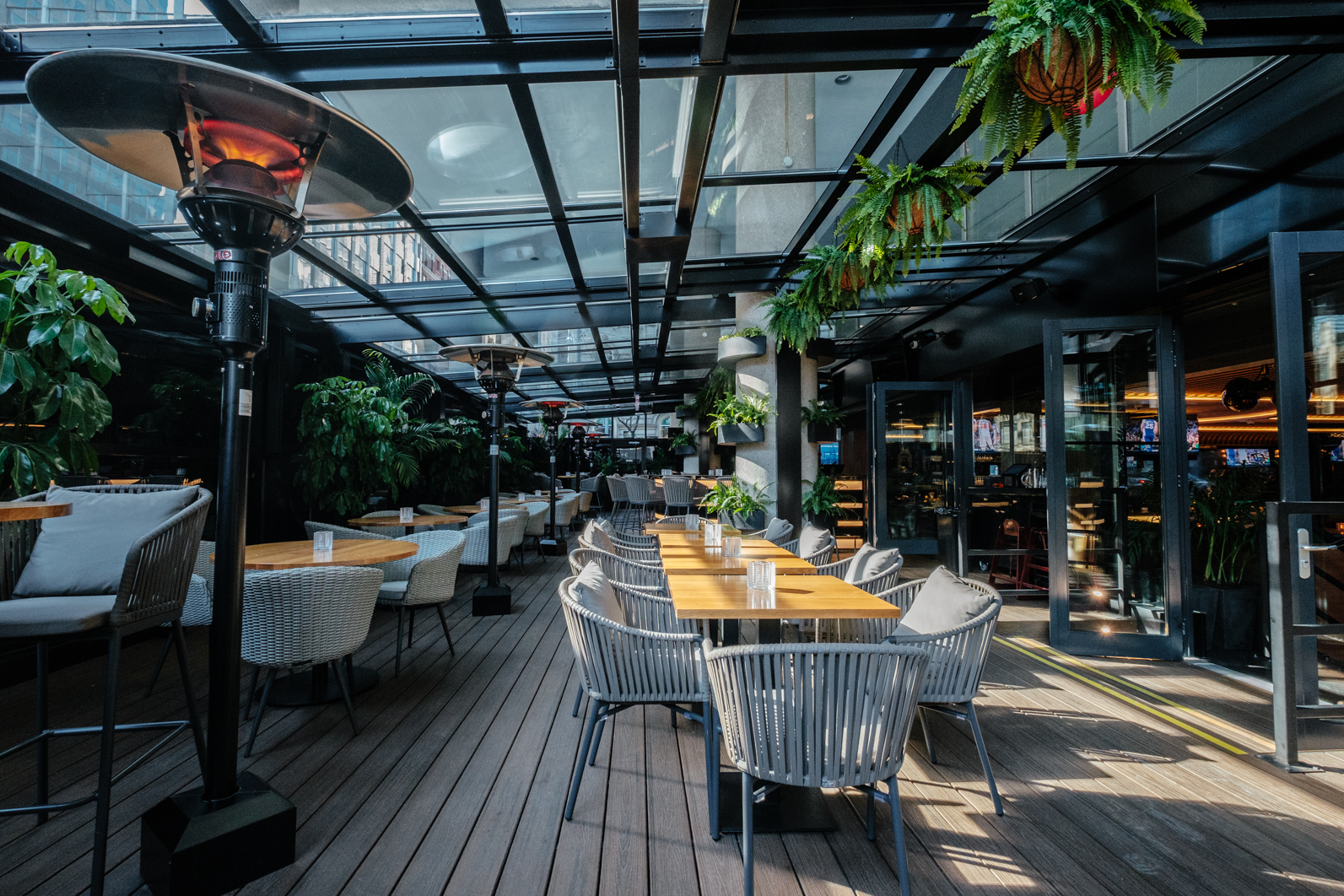 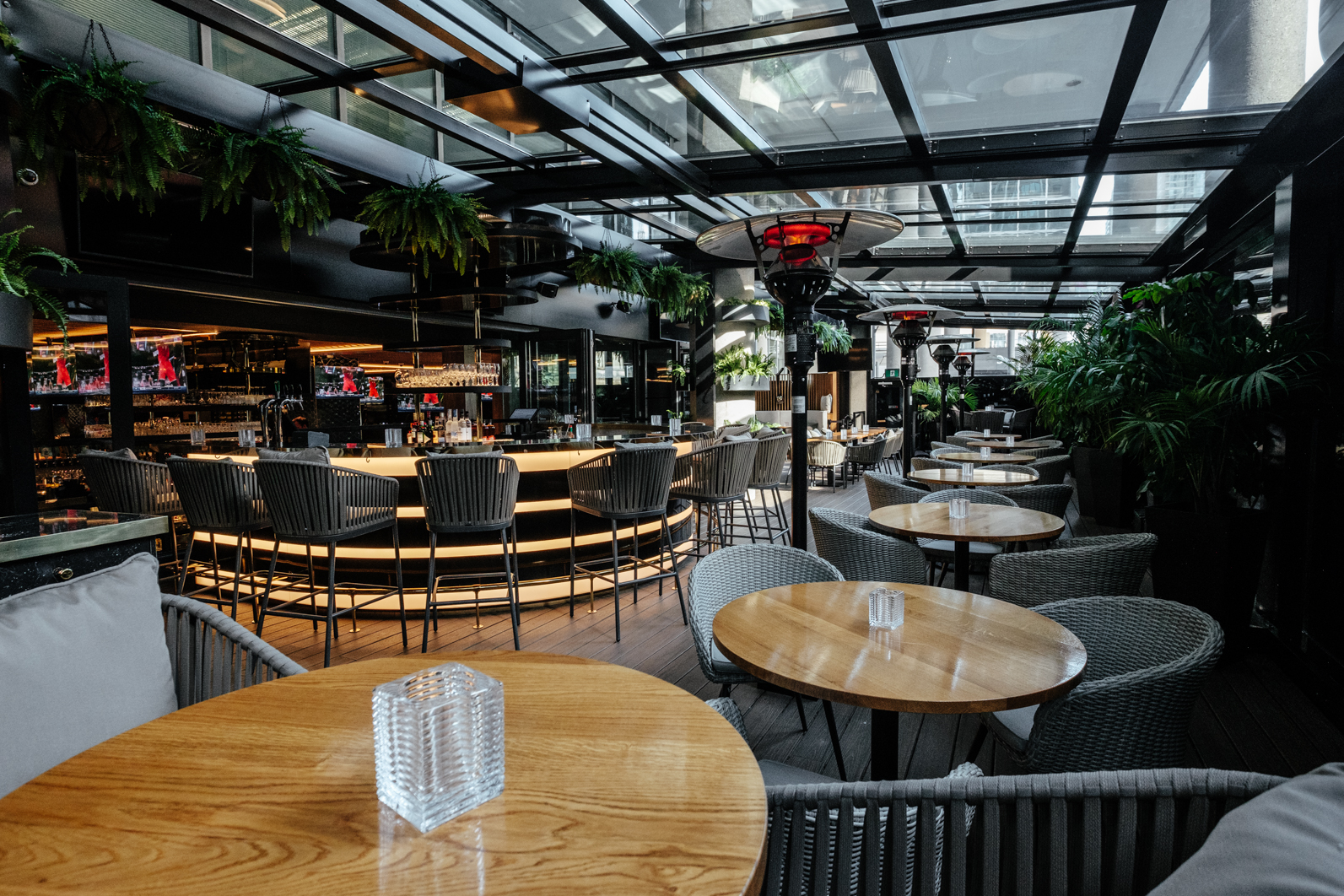