Han’s already proficient in Korean-American (Oddseoul), Japanese-American (Hanmoto) and Vietnamese-Cambodian-American (Pinky’s Ca Phe). At Juanmoto, his dishes have both Asian and South American influences. There are snacks made for sharing, like ceviche, chicken wings and steak tartare, as well as a couple of sandwiches, including the Sloppy José, made with chipotle miso–grilled beef, guac and American cheese. Juanmoto will operate in the space Monday to Saturday, starting at 6 p.m. On Sundays, however, the bar turns back into the Cold Tea of yore (so, foodless and not open until 9 p.m.).

Wine, local beer (Rorschach, Halo, Blood Brothers) as well as some from Hamilton (Grain and Grit) and Whitby (Town, Five Paddles), and the cocktails Cold Tea has always been good for. A couple of seasonal signature creations with Asian and/or South American spins have been added to the roster.

After seven years, this seemed to be a natural evolution for the not-so-secret bar. “It’s been such a joy to collaborate with Leemo,” Welton says, “We talked about opening a place together before, so this worked out really well.” Dimapilis and Welton are behind the room’s new design. They brightened up the bar and added a feature wall for rotating art. The 42-seat space will double its capacity when the back patio (which will also undergo renovations later this spring) opens up. 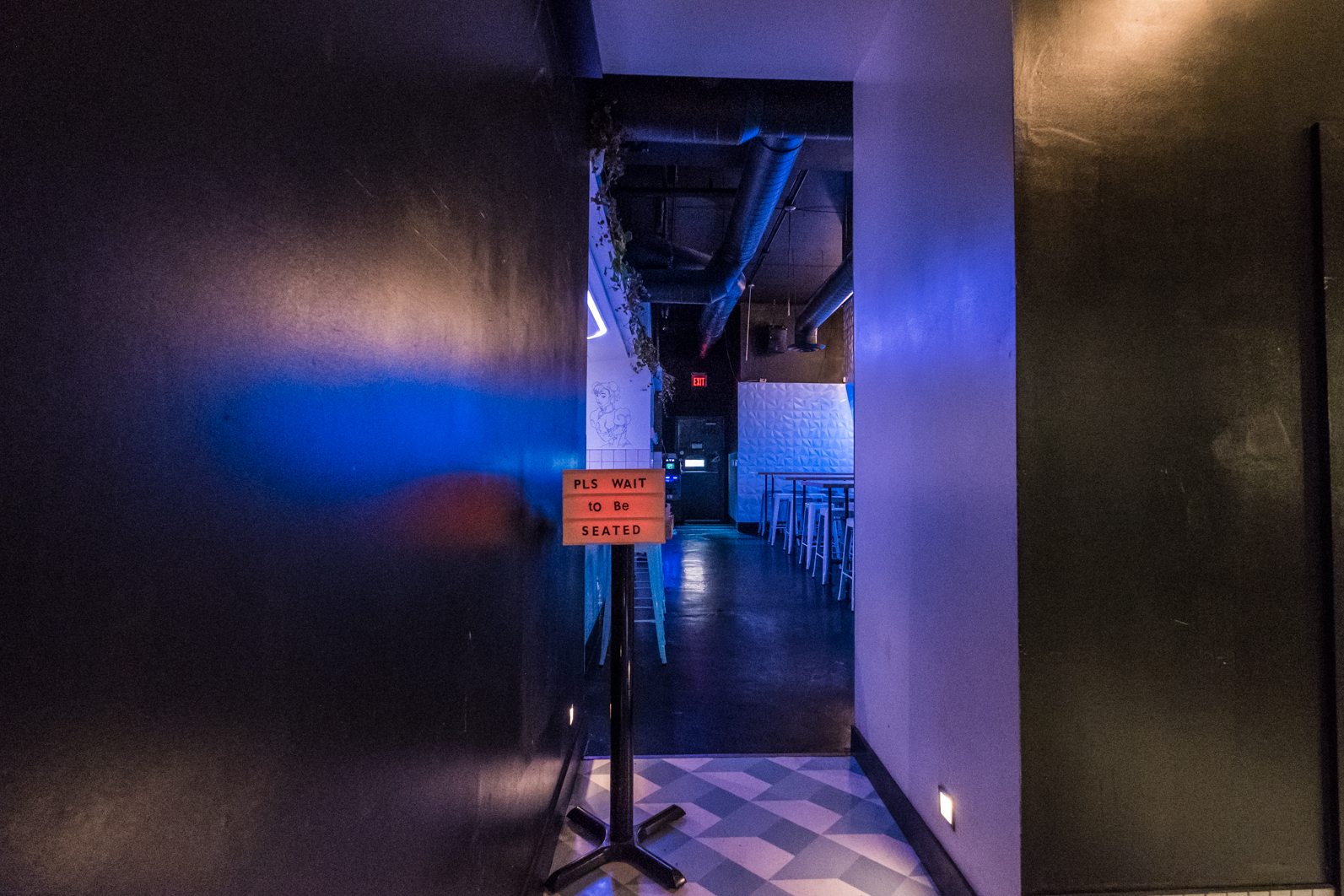 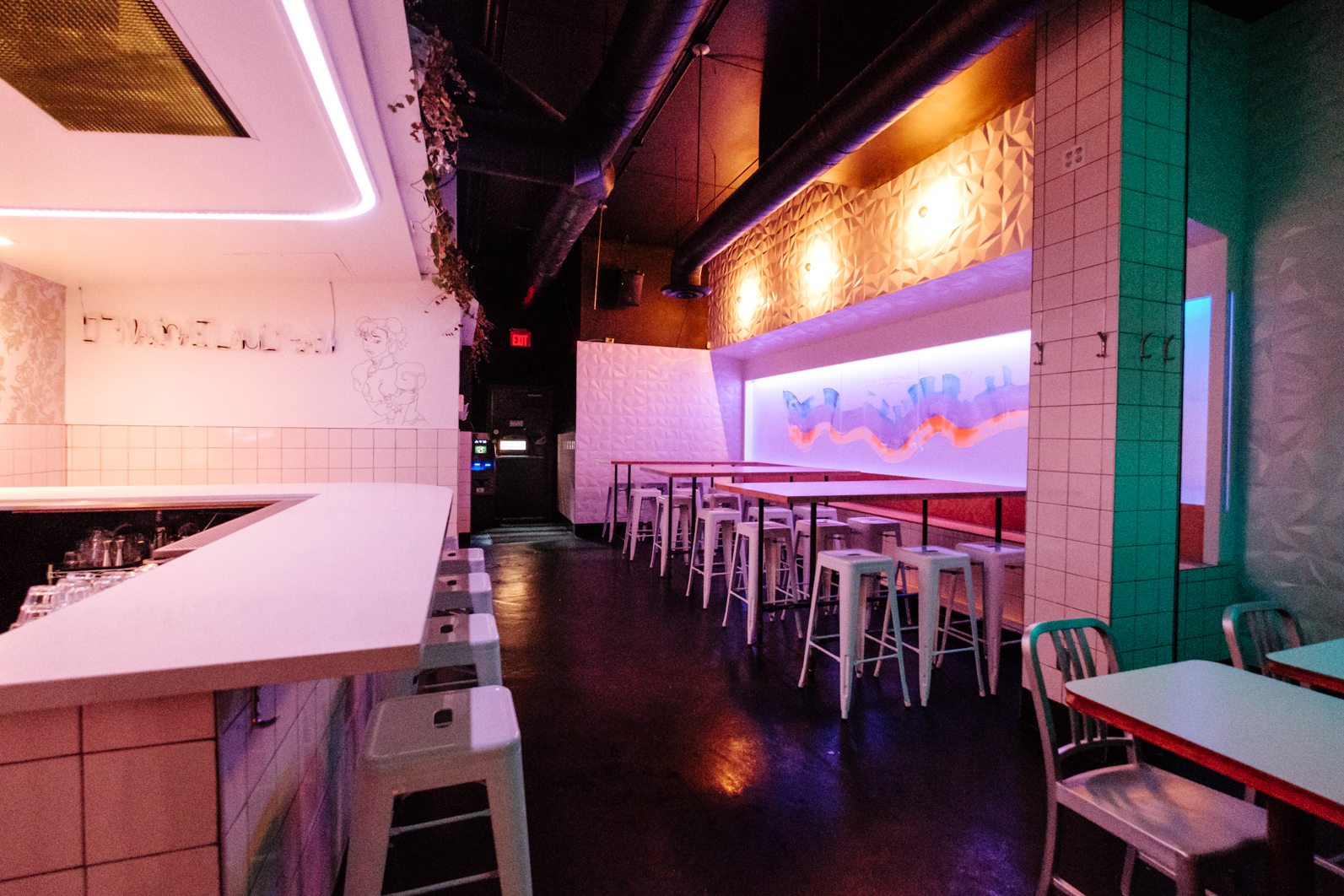 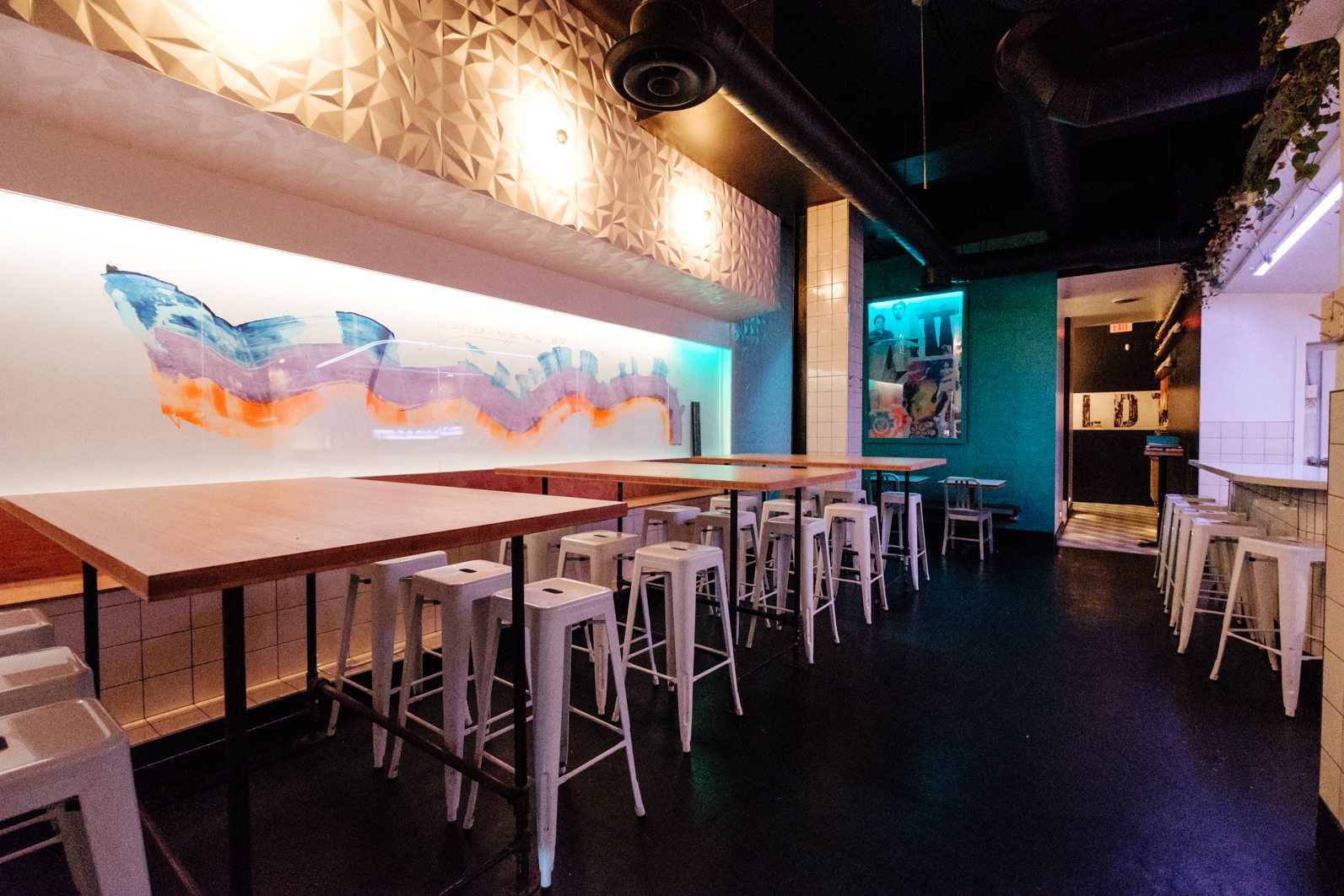 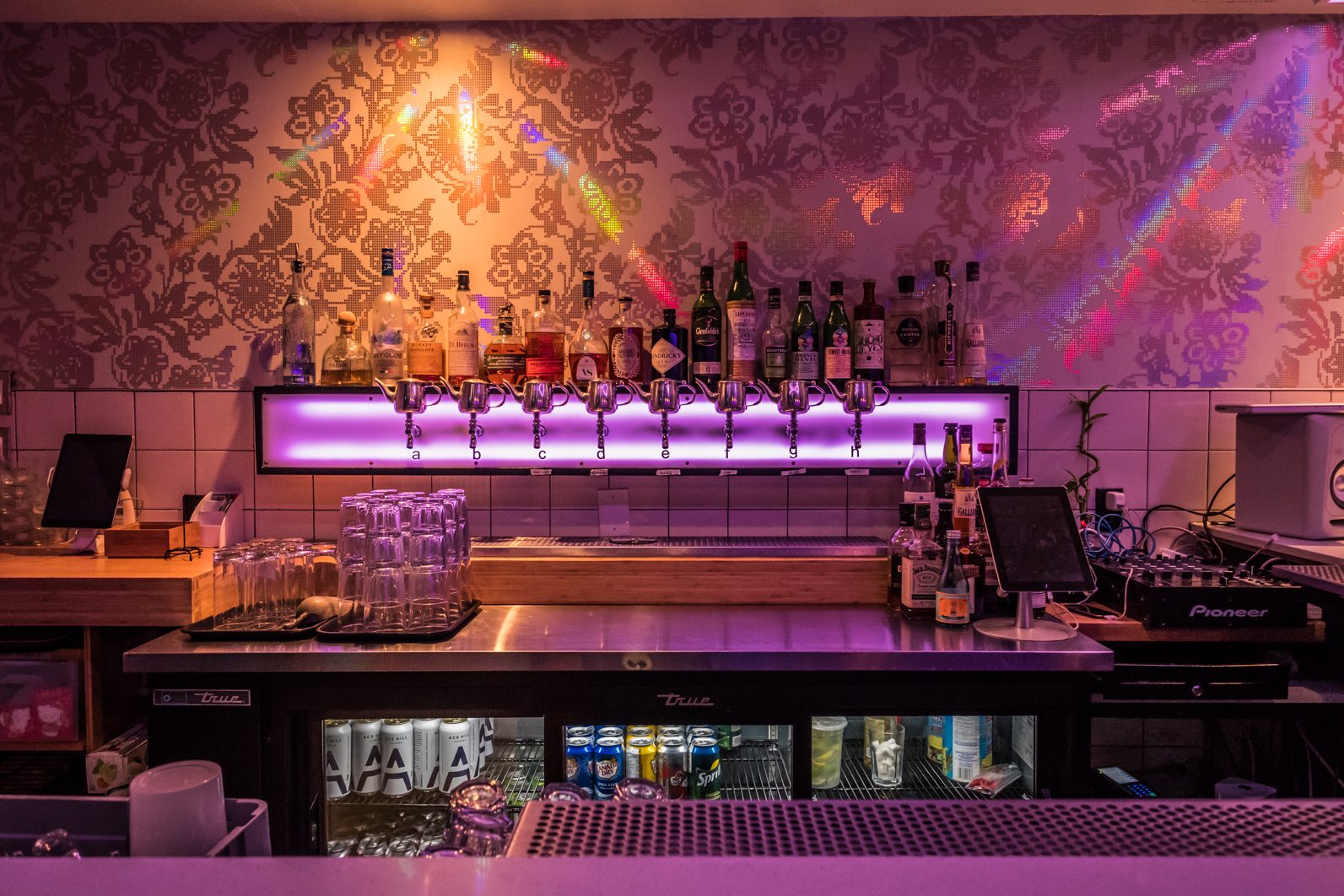 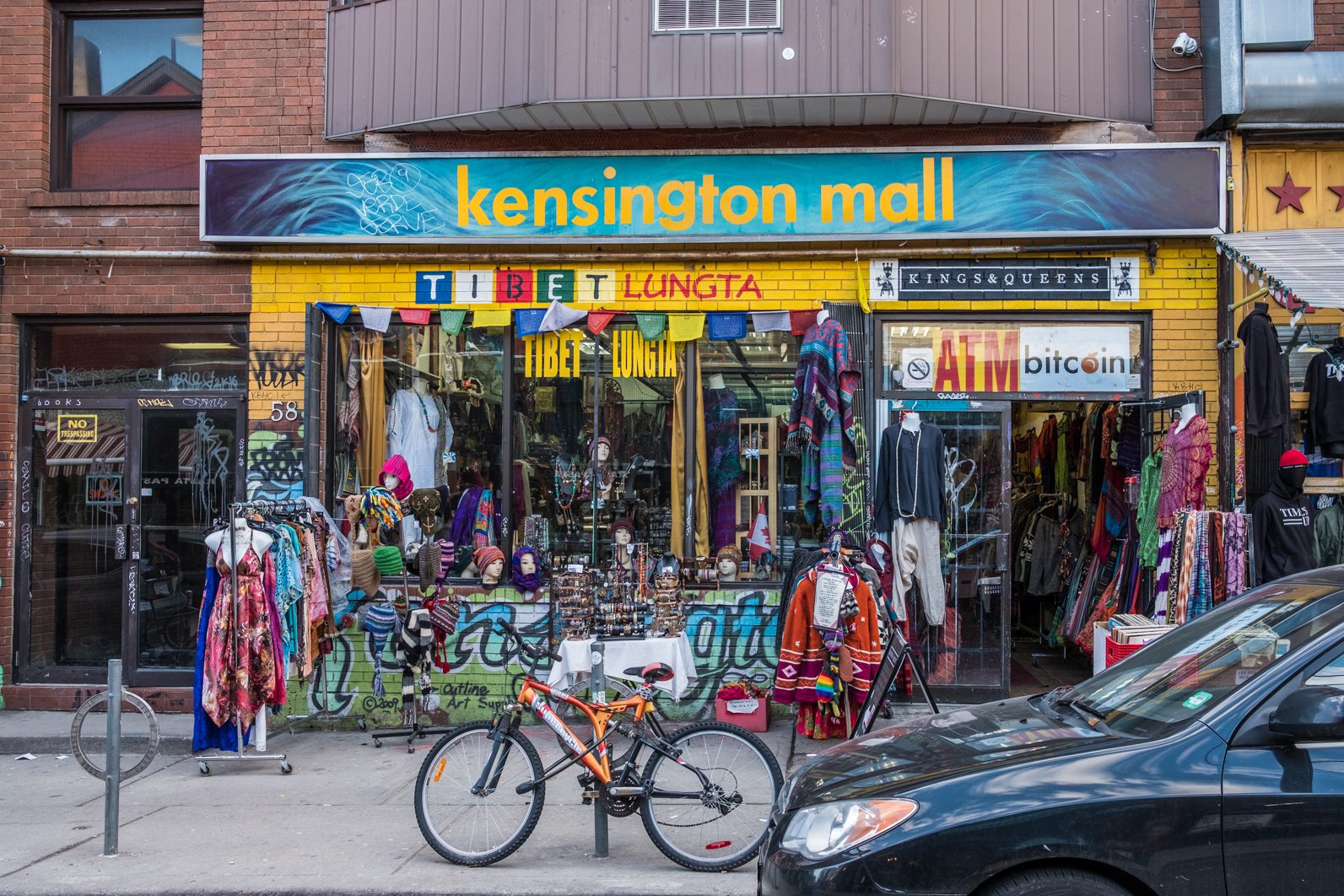