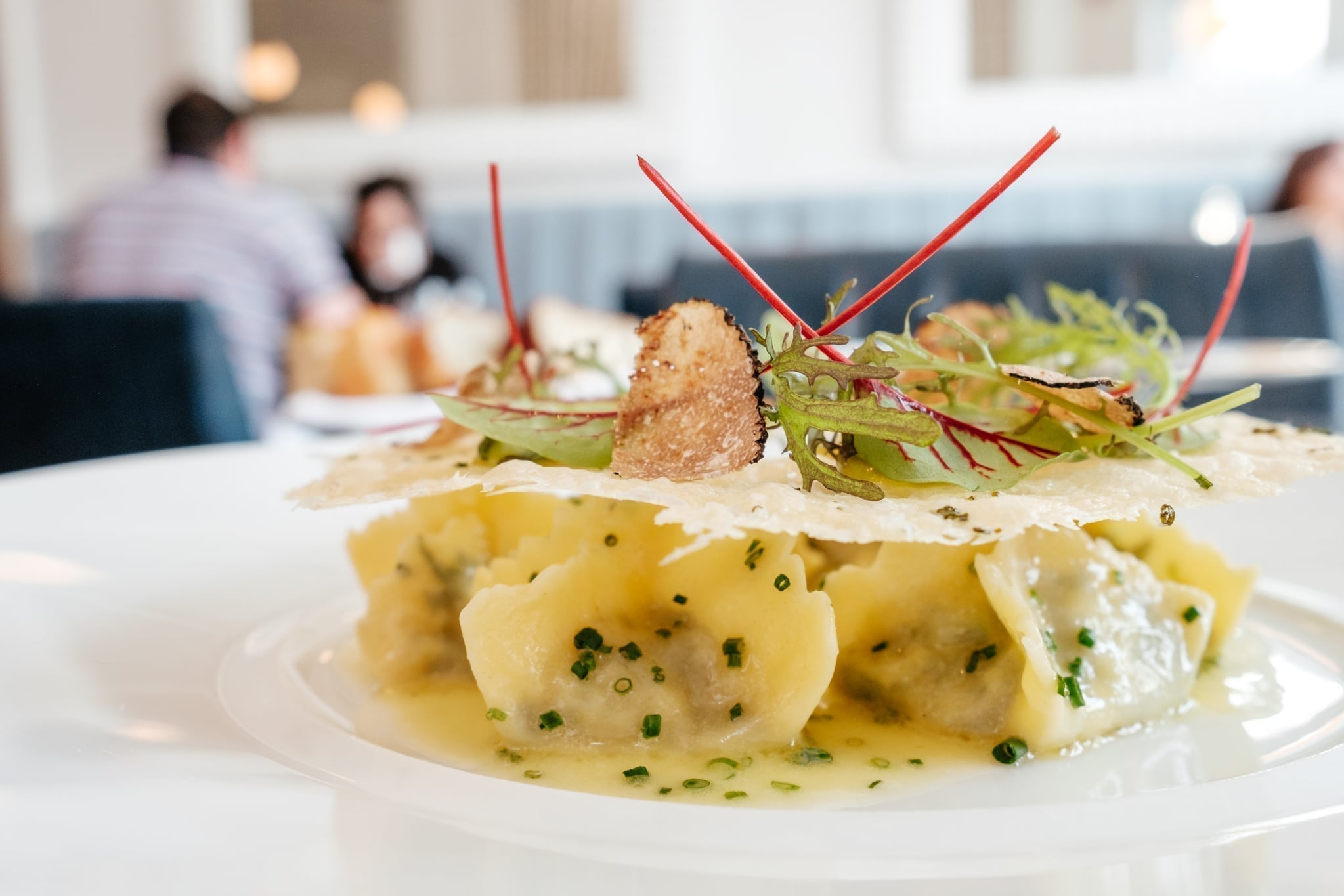 Intricate takes on refined contemporary European dishes, but with lots of Canadian influence. The changing menu might feature dishes like a warm white asparagus salad dressed in Manchego foam and a sherry-hazelnut vinaigrette, but also classic staples like steak and oysters Rockefeller. Cooper says that the focus will be on bringing back old-school table-side service—from shaved truffles to poured soup or Chantilly cream—which will be carried out by servers that have been with the pair for almost a decade. At the end of the night, an after-dinner cart chock-full of cheese and house-made petit fours is wheeled around to each table.

In addition to a small selection of craft beer and cider on tap and in bottles, there’s a wine menu that includes lesser-known varietals and labels. There are classic and house cocktails, too, like Frank’s Caesar made with cilantro-spiked hot sauce.

Parhizgar and Cooper demolished and rebuilt the space over a seven-month period, keeping only the previous restaurant’s mirrors (which they repainted). 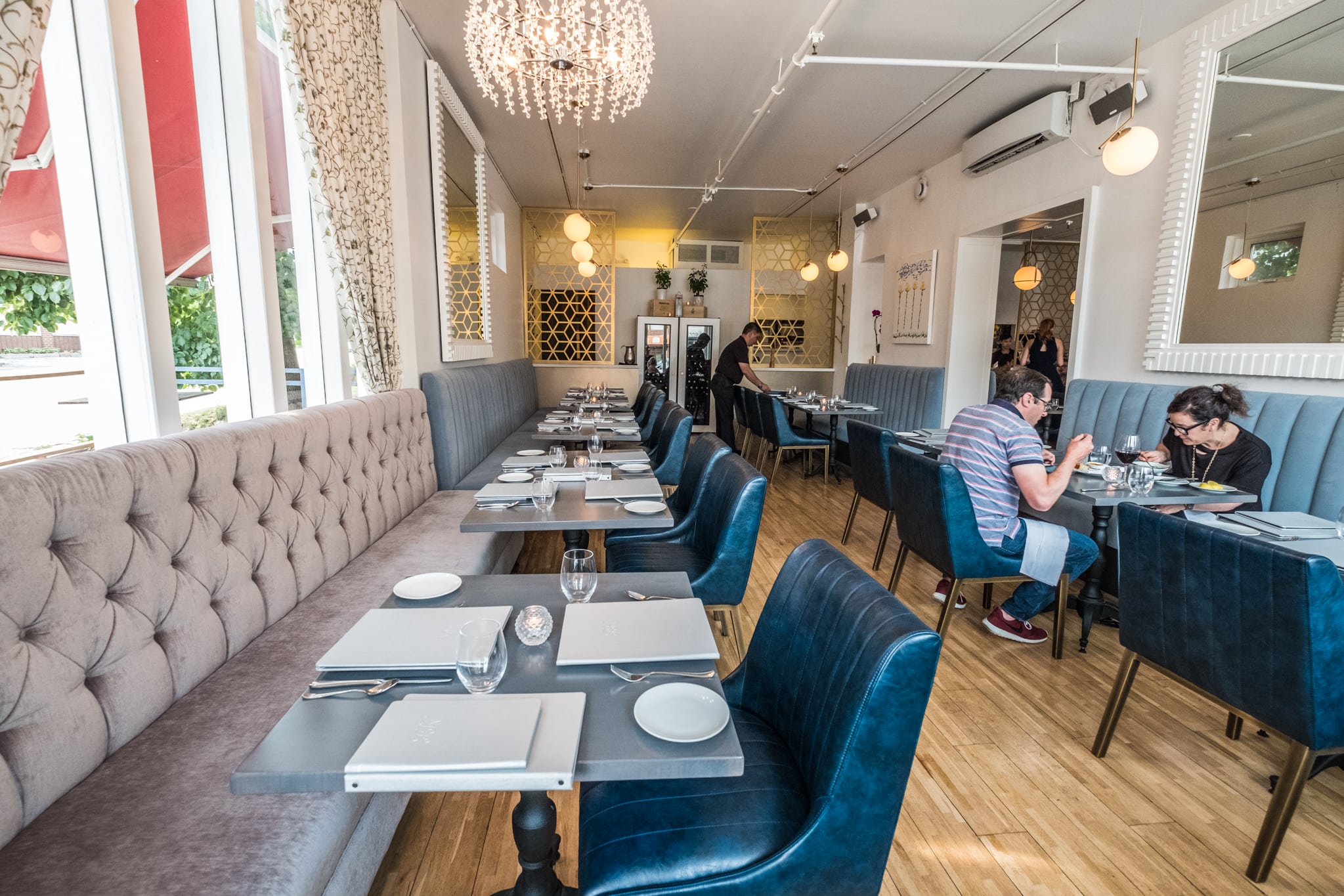 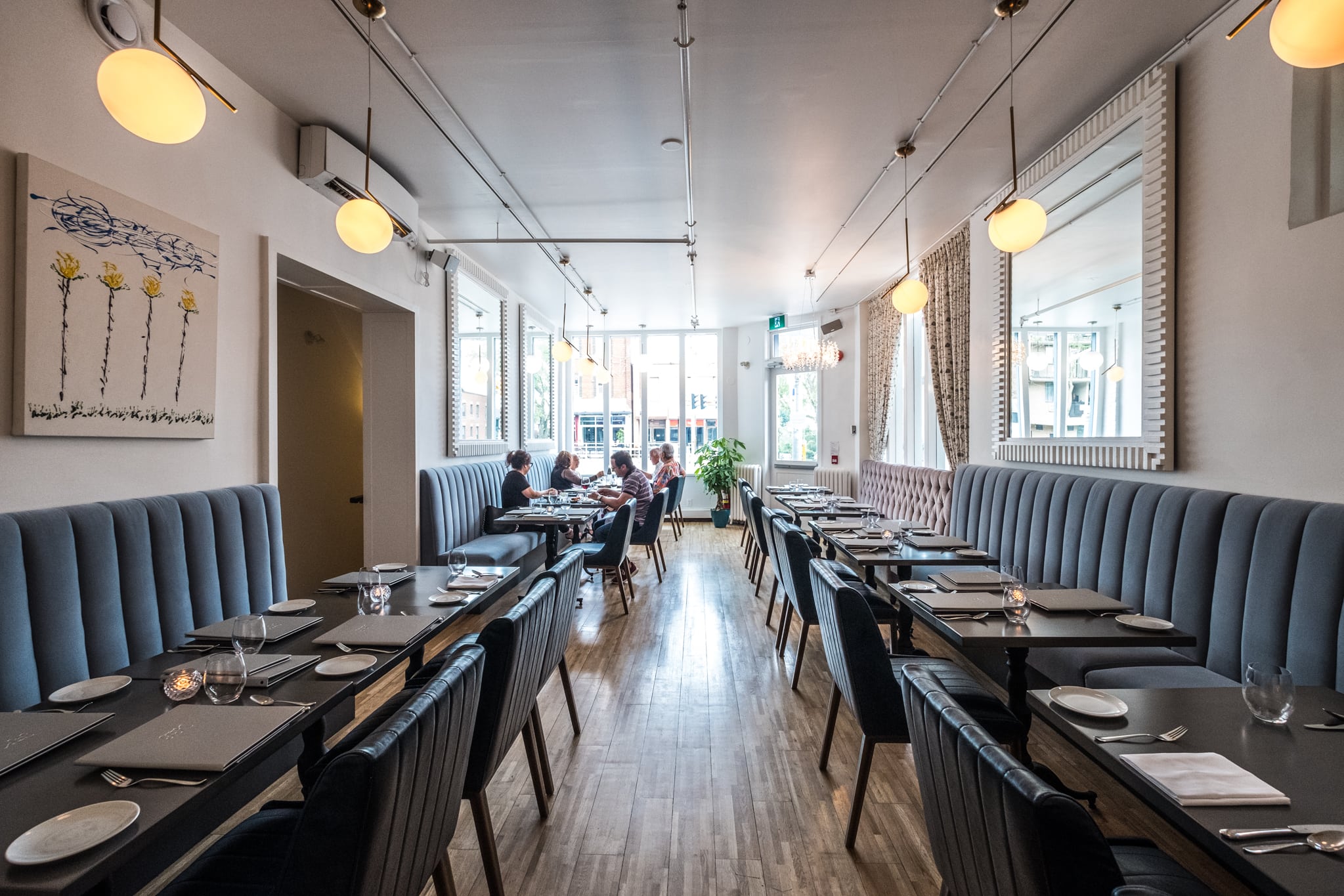 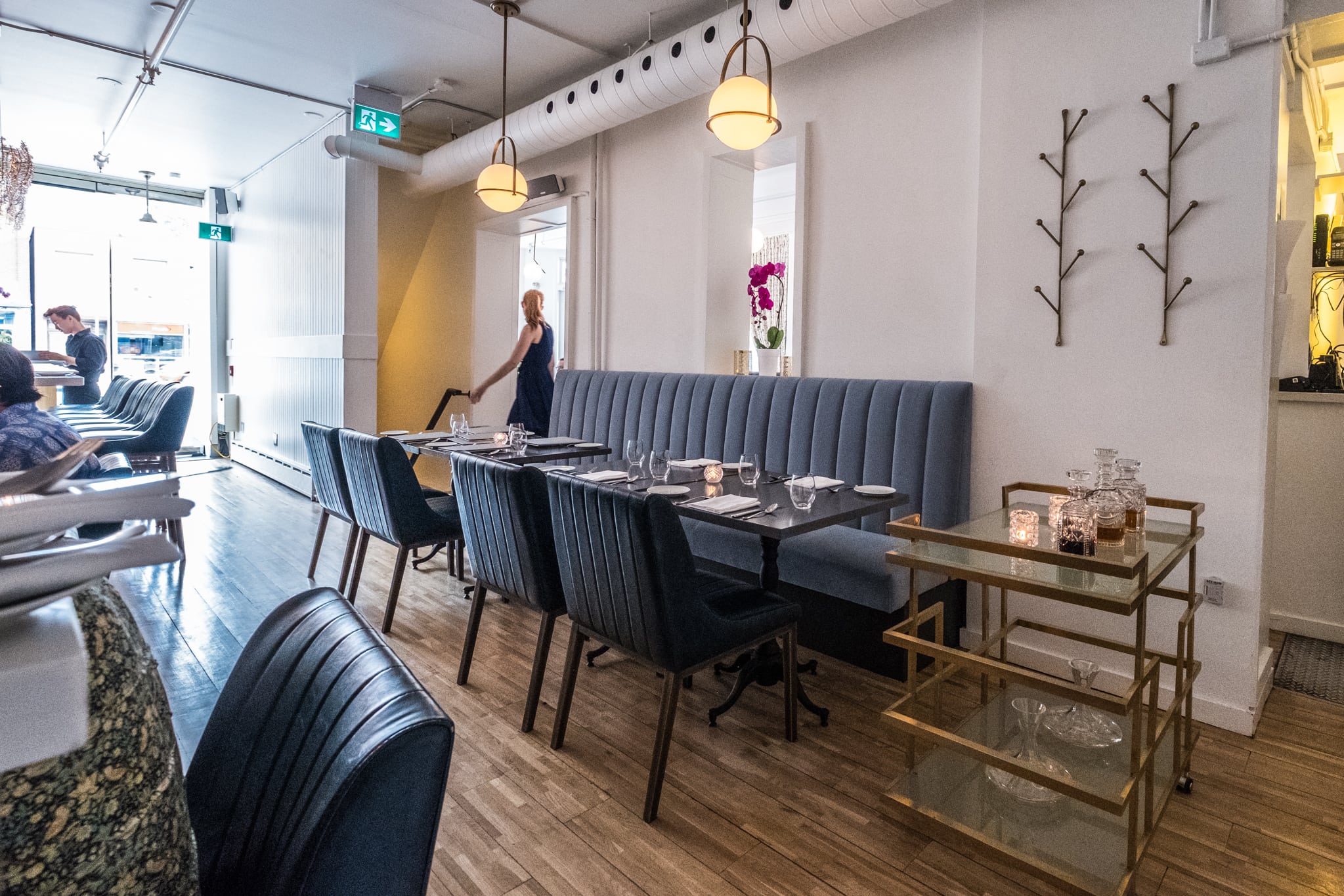 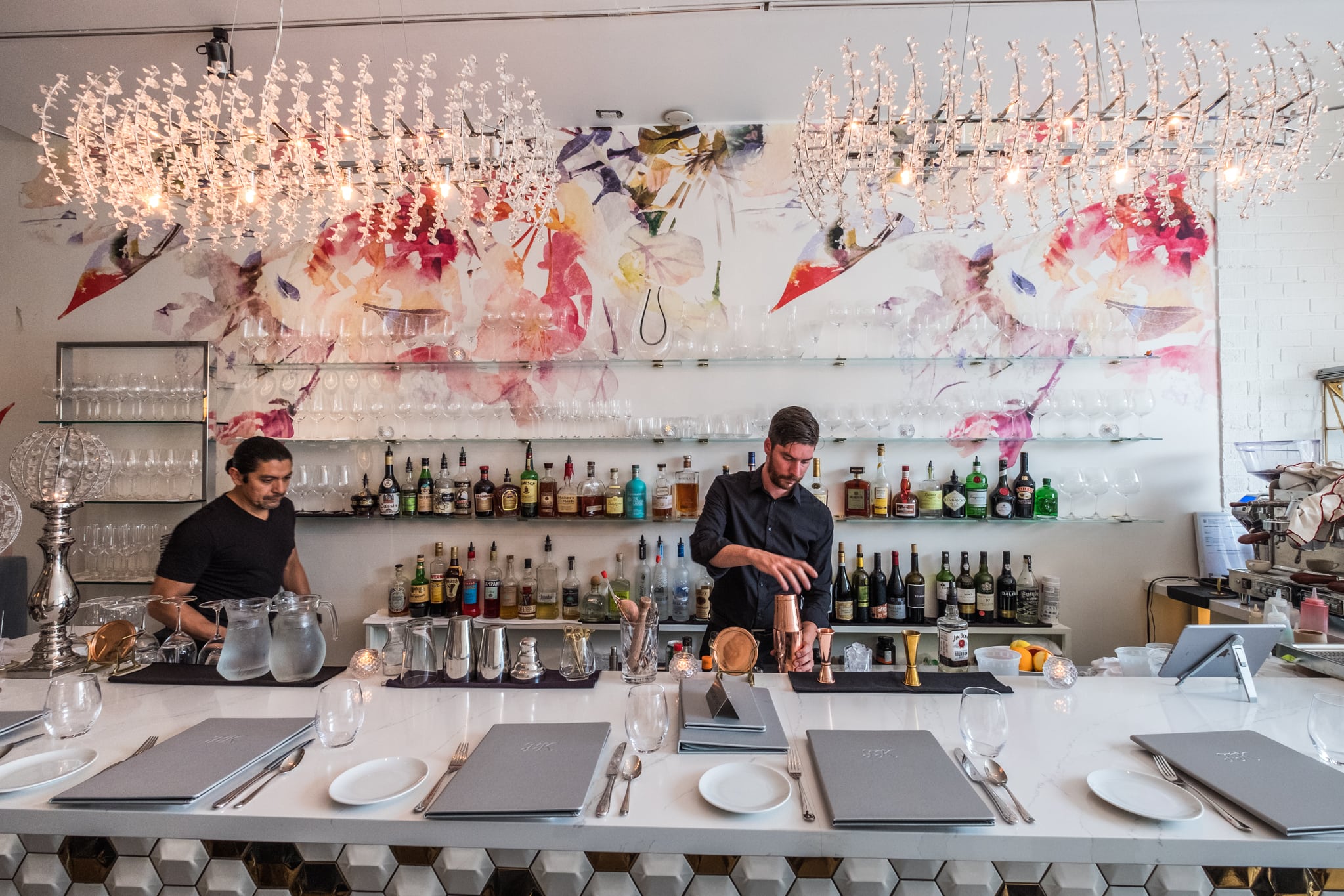 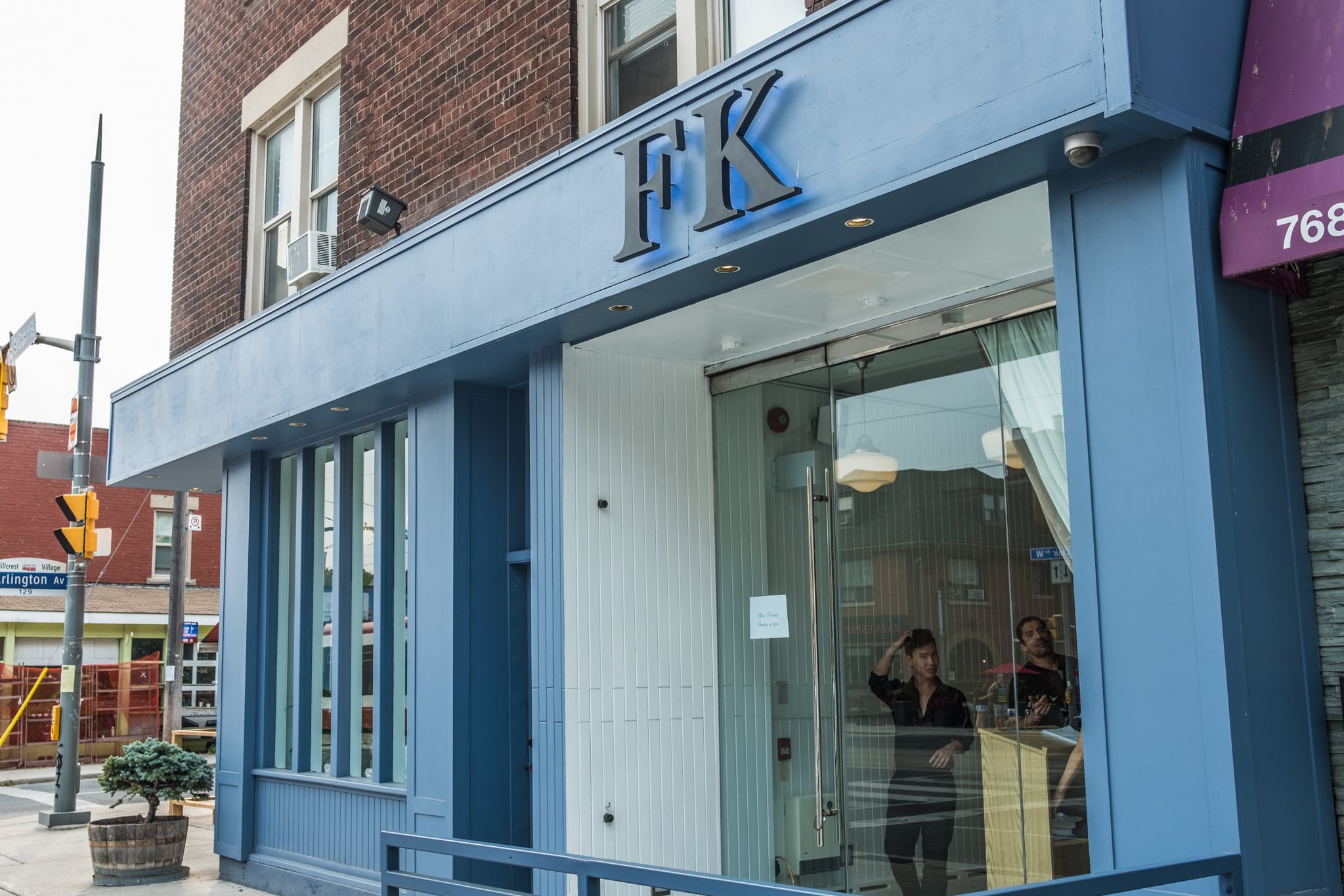