Mike Tanchuk (Bar Begonia) is behind the cocktails (some of which are refreshing, others of which are spicy). There’s also a fresh juice program, and customers can get it straight-up, or in an Orange Julius–like dessert cocktail made with soft serve ice cream, in a glass rimmed with za’atar or pistachios and finished with pomegranate or lavender syrup.

The five-week transformation of the dark and moody Bar Begonia space was a joint effort between Rose and Wilder. It’s now greener and brighter, and a mural that was once the outline of a nude woman is now the outline of a… camel. Thankfully, the great street-side patio remains. 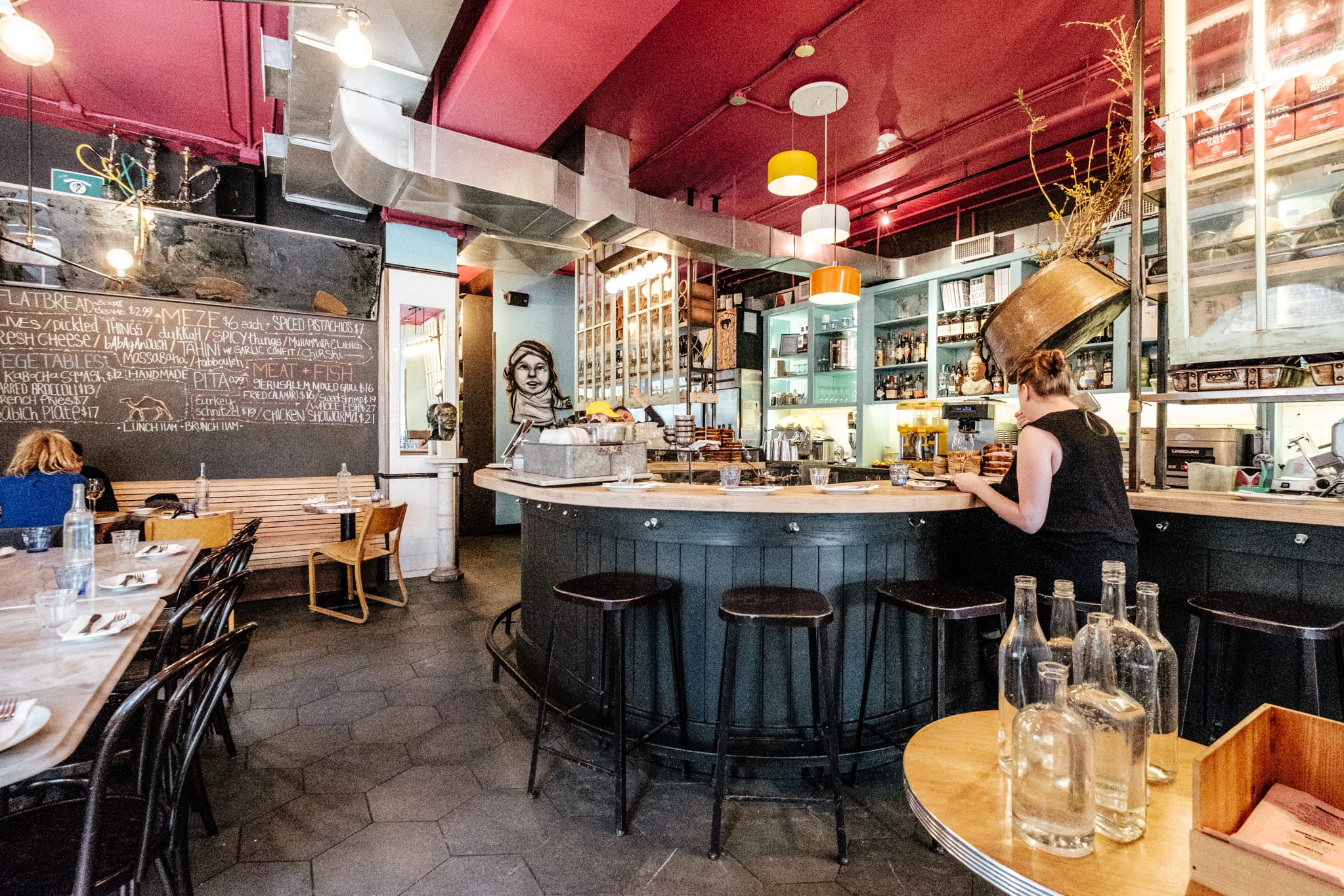 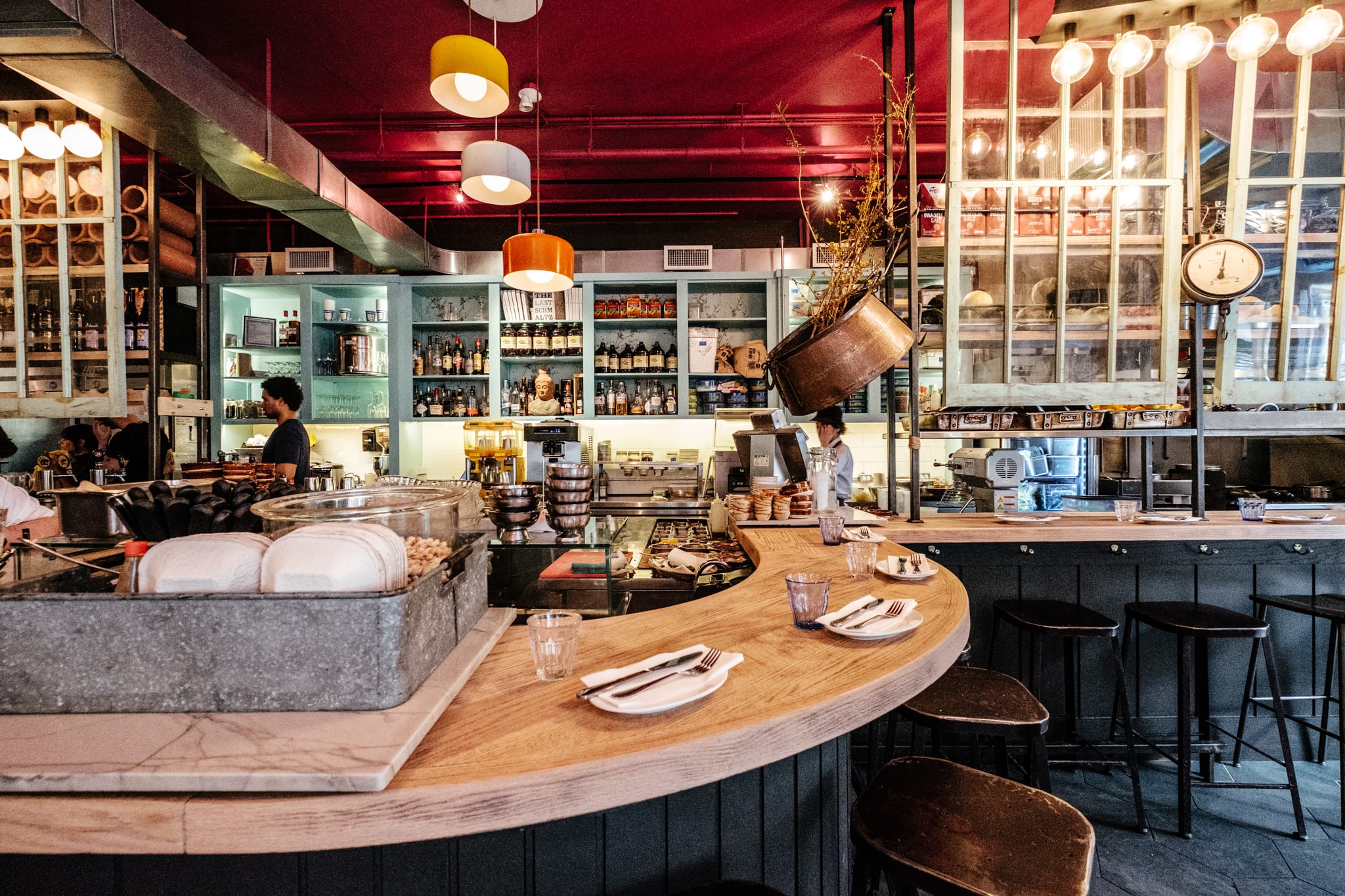 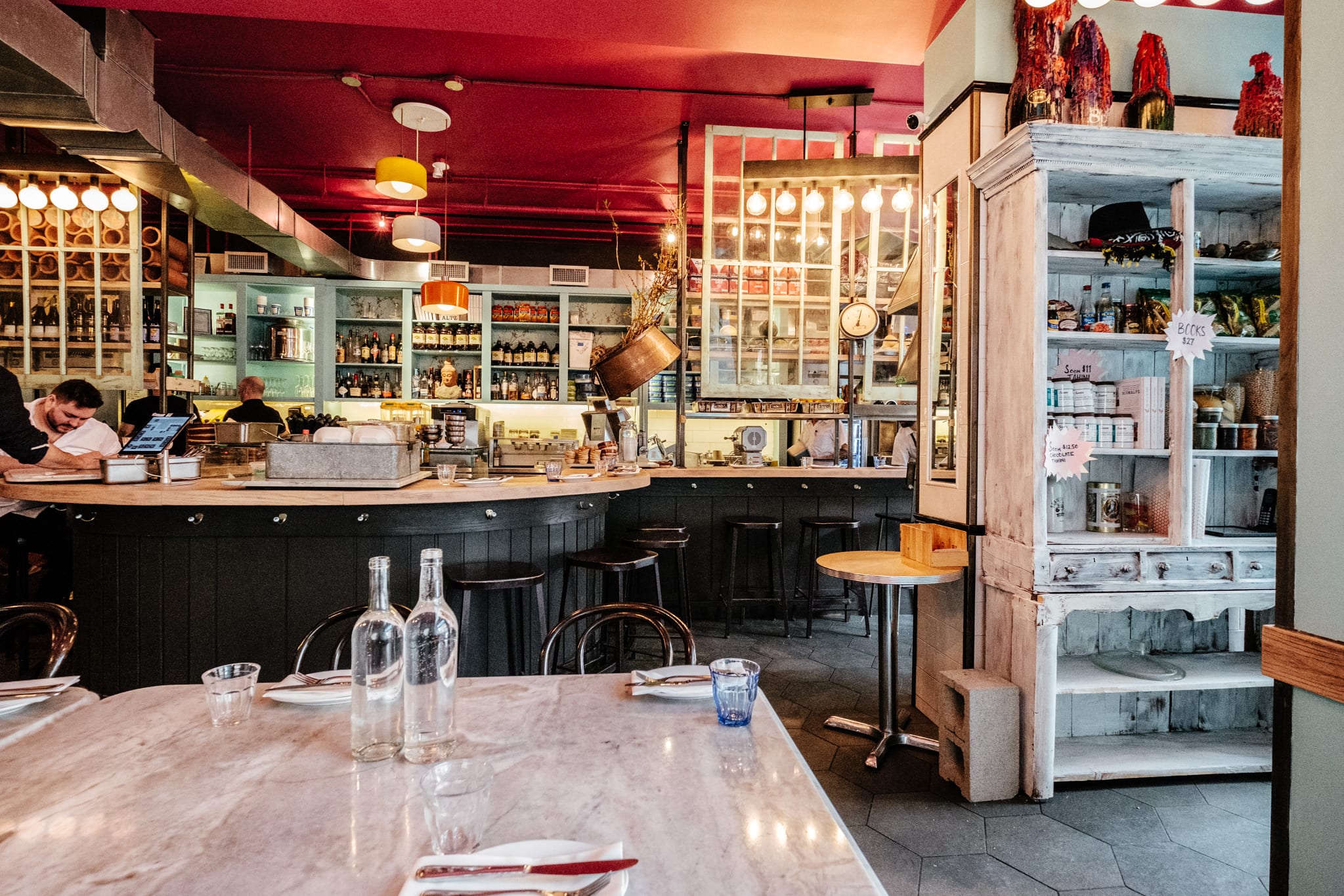 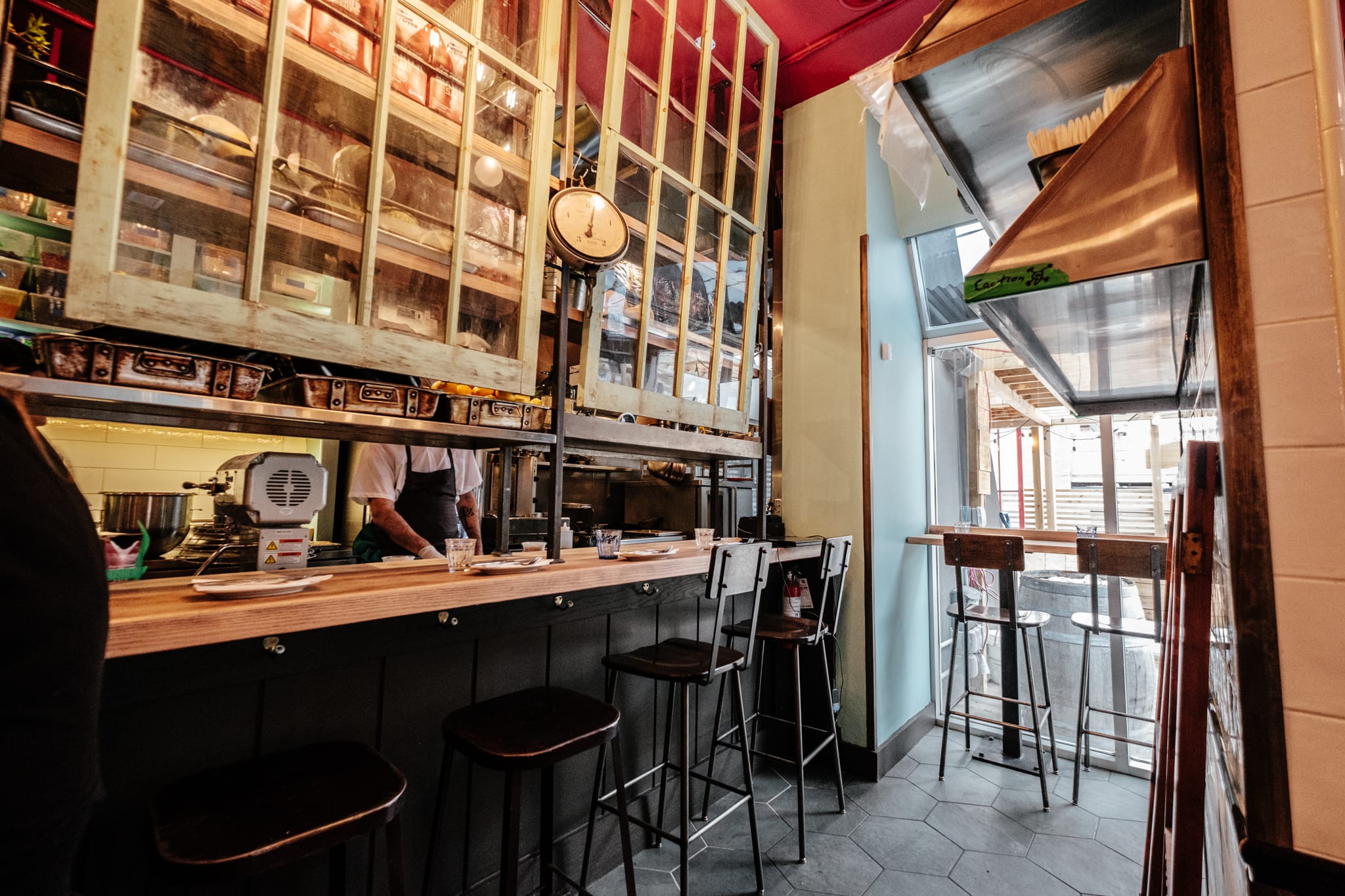 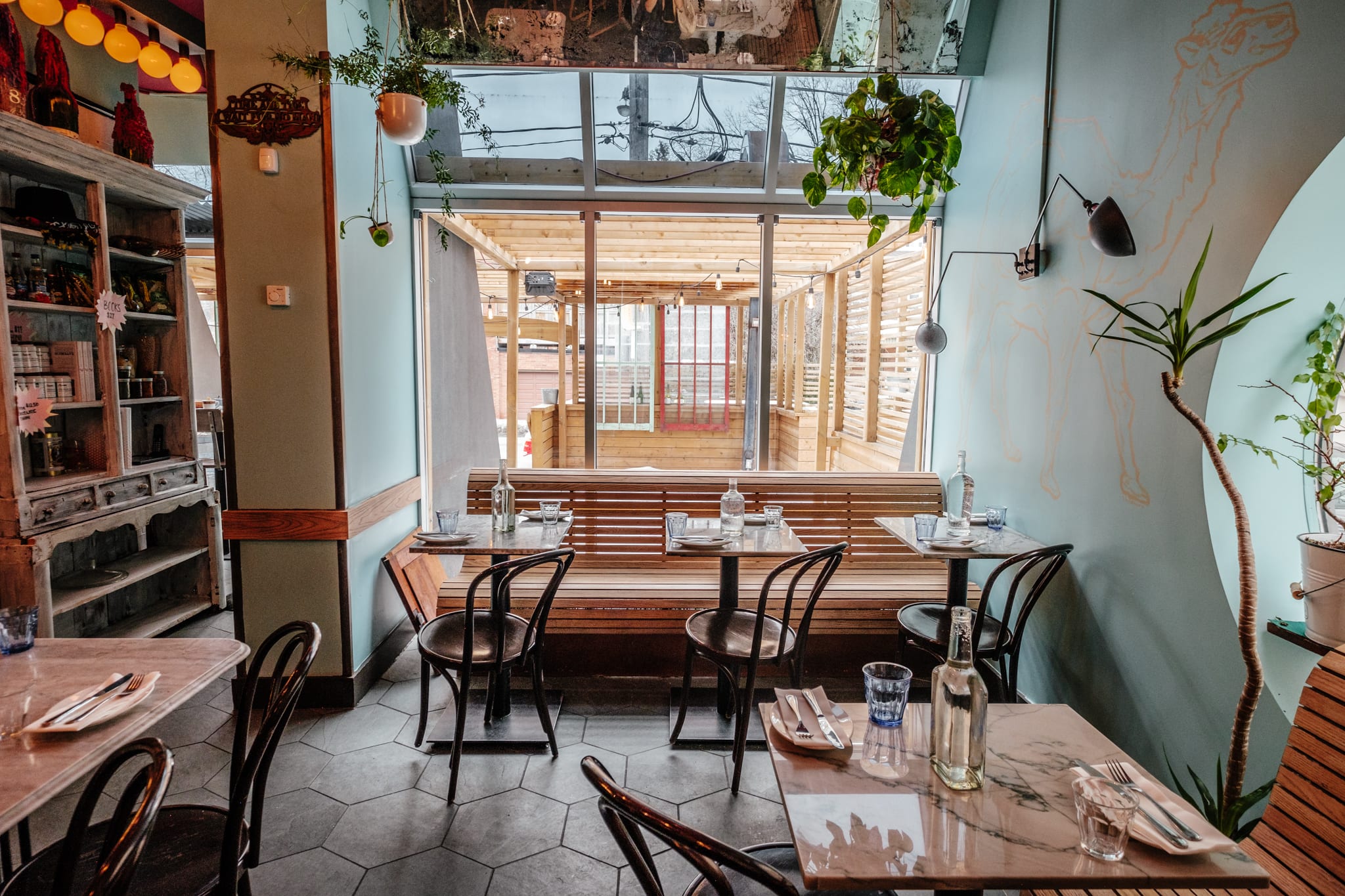 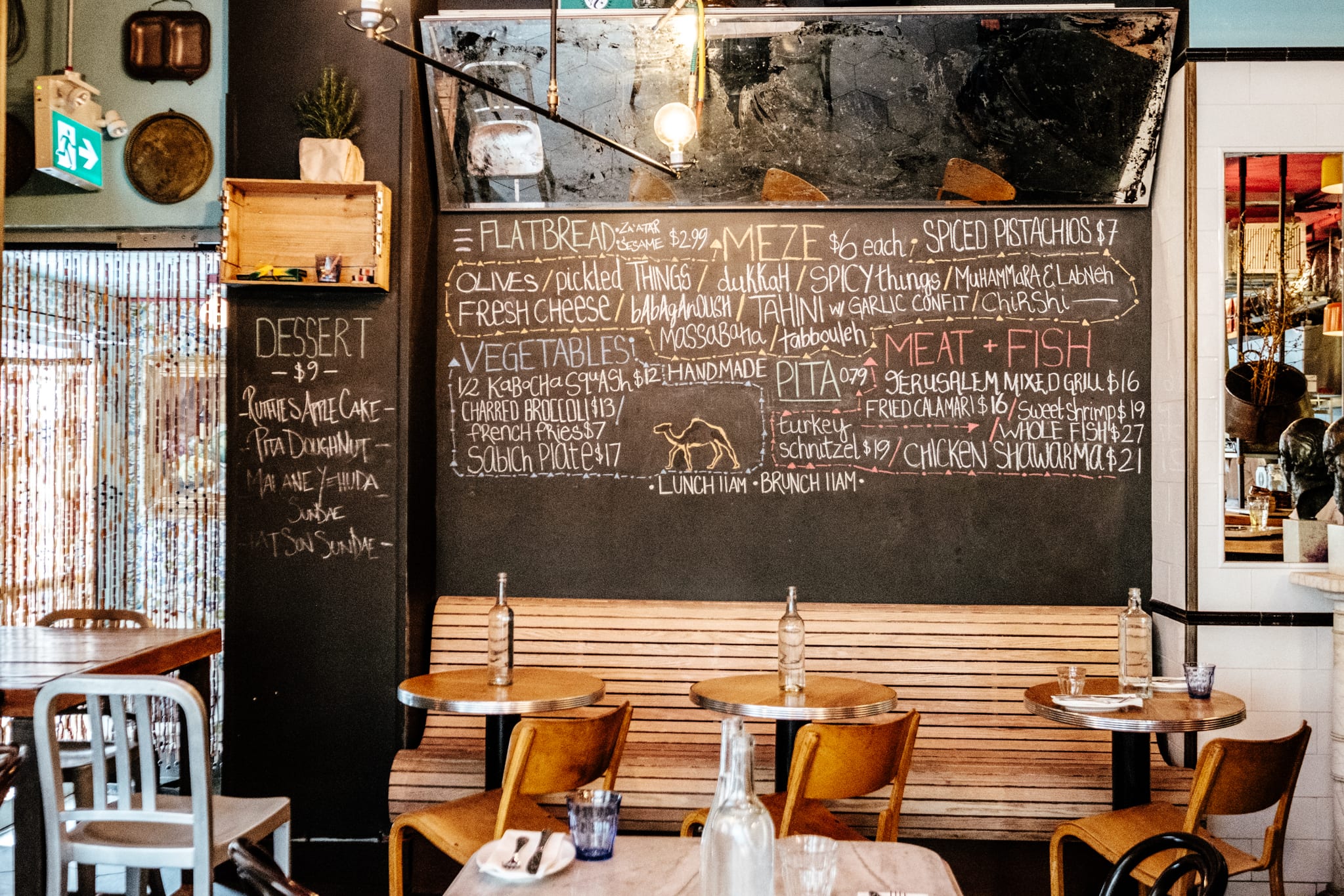 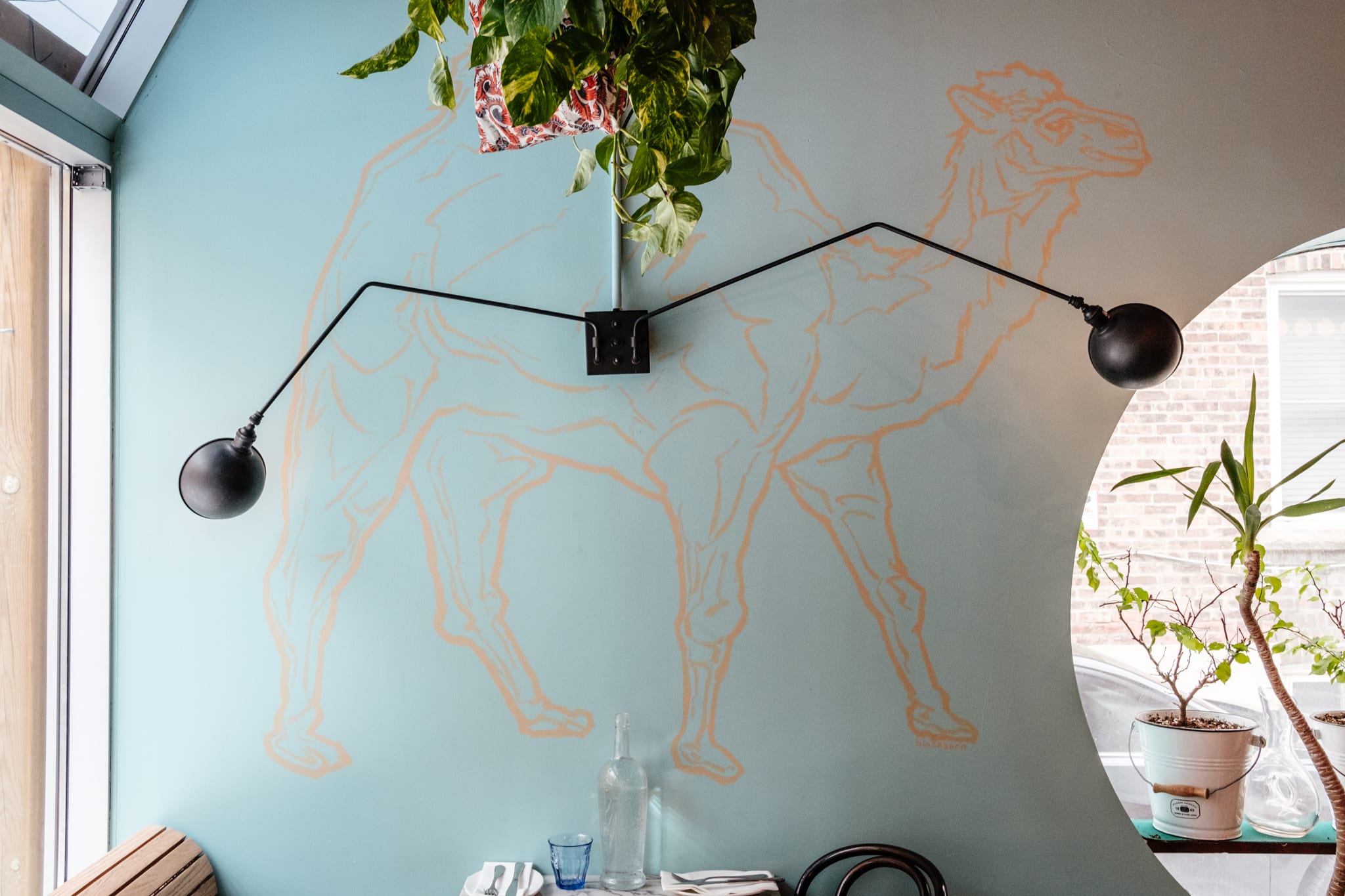 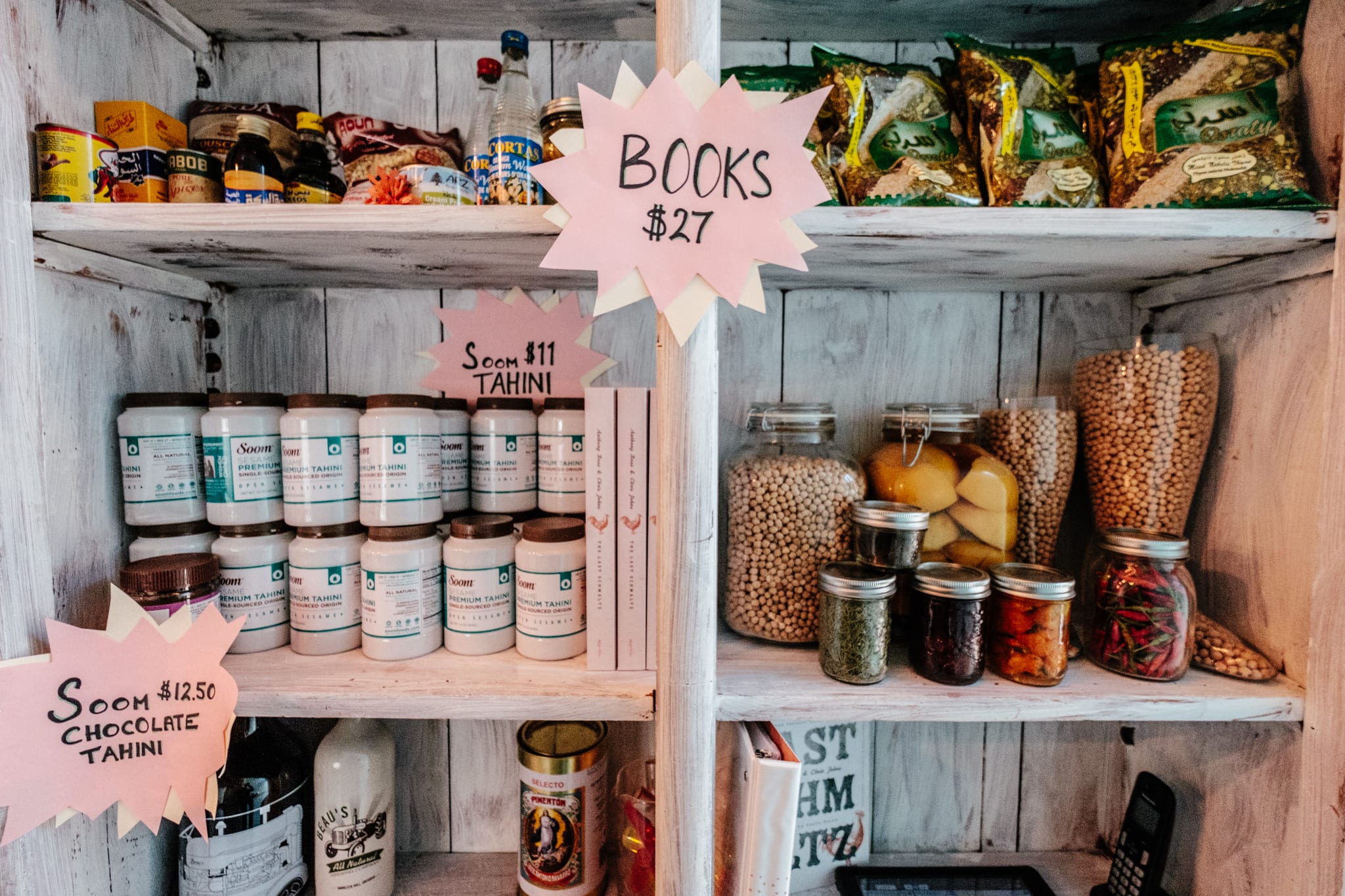 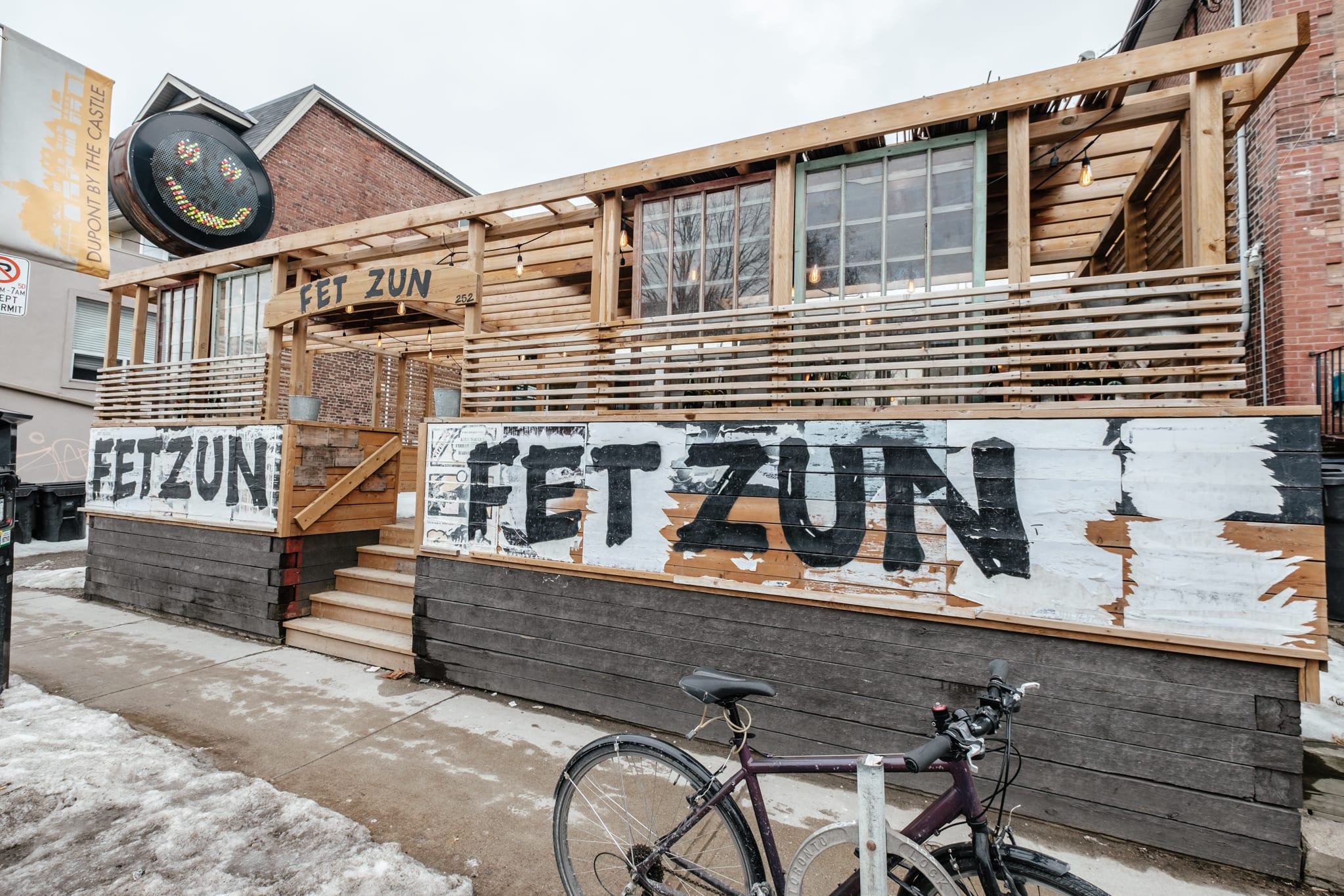