What’s on the menu at Don Alfonso 1890, the first North American outpost of the Michelin-starred Italian restaurant

What’s on the menu at Don Alfonso 1890, the first North American outpost of the Michelin-starred Italian restaurant 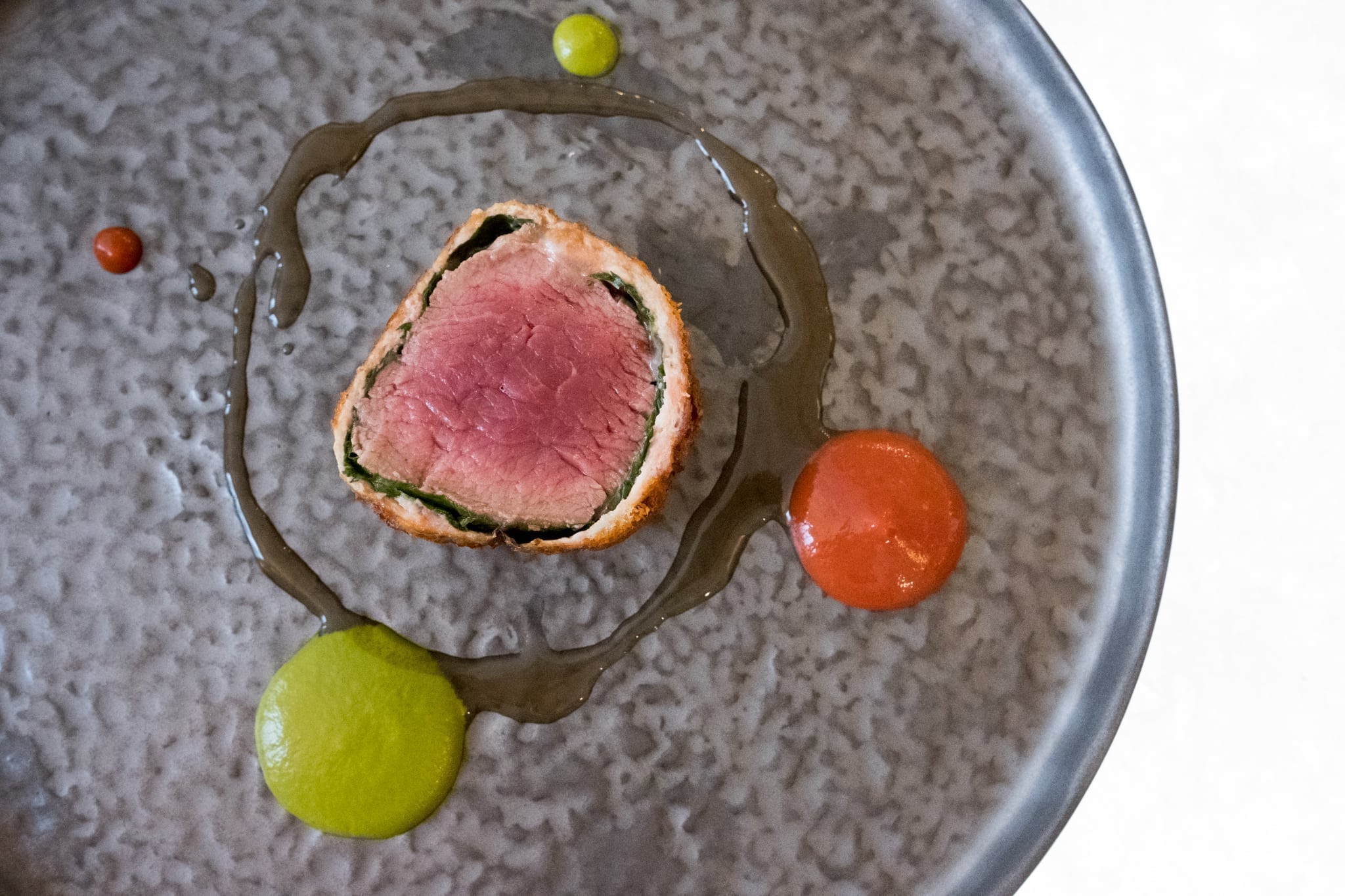 The main floor and private dining room serve an eight-course Italian tasting menu ($150) that features recipes from the Naples restaurant. The meal may include dishes like seared Muscovy duck breast, Canadian ling cod with an Italian herb crust, or some of Iaccarino’s more modern creations (like his “baked egg,” a slow-cooked egg yolk surrounded by burrata foam). Those looking for less commitment can order off an à la carte menu in the mezzanine-level lounge.

Wine—a lot of wine. A 650-bottle deep wine cellar is stocked with a number of vintages inherited from Rosewater (anyone care for a bottle of Lafite?), and the sommelier-led wine pairing (an extra $100) mixes both Old and New World wines. Stern’s cocktail menu is worth a before- or after-dinner trip to the upstairs lounge: In addition to classic cocktails, he’s created a few playful molecular cocktails, from a two-part mojito to an Aperol-laced take on bubble tea.

There’s a main dining room, flanked by the open kitchen; a second-floor lounge with its own bar; and a few private dining rooms, one of which looks over the main level.