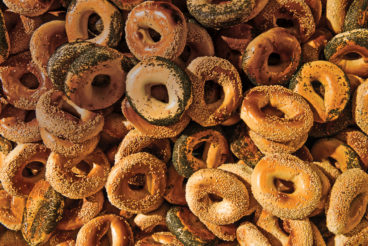 It’s boom time for bagel enthusiasts in Toronto. Here, our survey of the city’s best, new and old

Montreal-style bagels from St. Urbain in the St. Lawrence Market 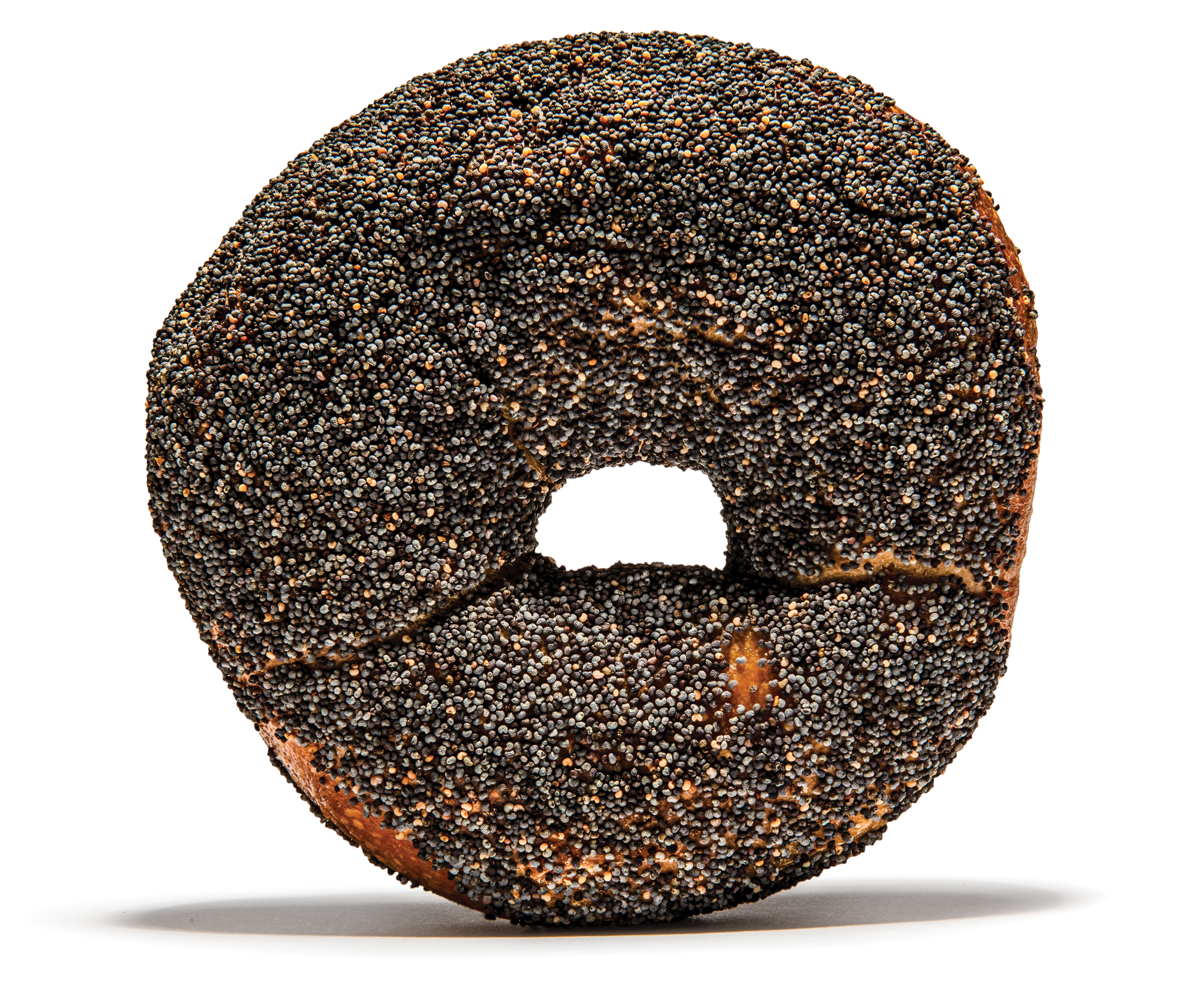 Sam Davis and Jesse Rapoport are bagel dogmatists. Their cause: hand-rolled, malt-boiled bagels inspired by Manhattan institutions like Ess-a-Bagel and Tal Bagels. At Primrose Bagel Company, their new Oakwood Village shop, the bagels are beautifully irregular—the mark of a hand-rolled bagel—and maximally flavourful, with a nutty sweetness from the malt. There are a handful of bagel flavours, including rarely-seen-in-Toronto salt bagels that are an excellent match for tangy cream cheese. And they serve up house-smoked fish and a tightly curated list of sandwiches, including an ode to the quintessential bodega bacon-egg-and-cheese bagel that typifies breakfast for many New Yorkers. Bagel-hungry neighbours flood Primrose the minute the doors open, and the nook-sized kitchen can only churn out so many hand-rolled bagels a day, so midday sellouts are a near certainty. Plan accordingly. 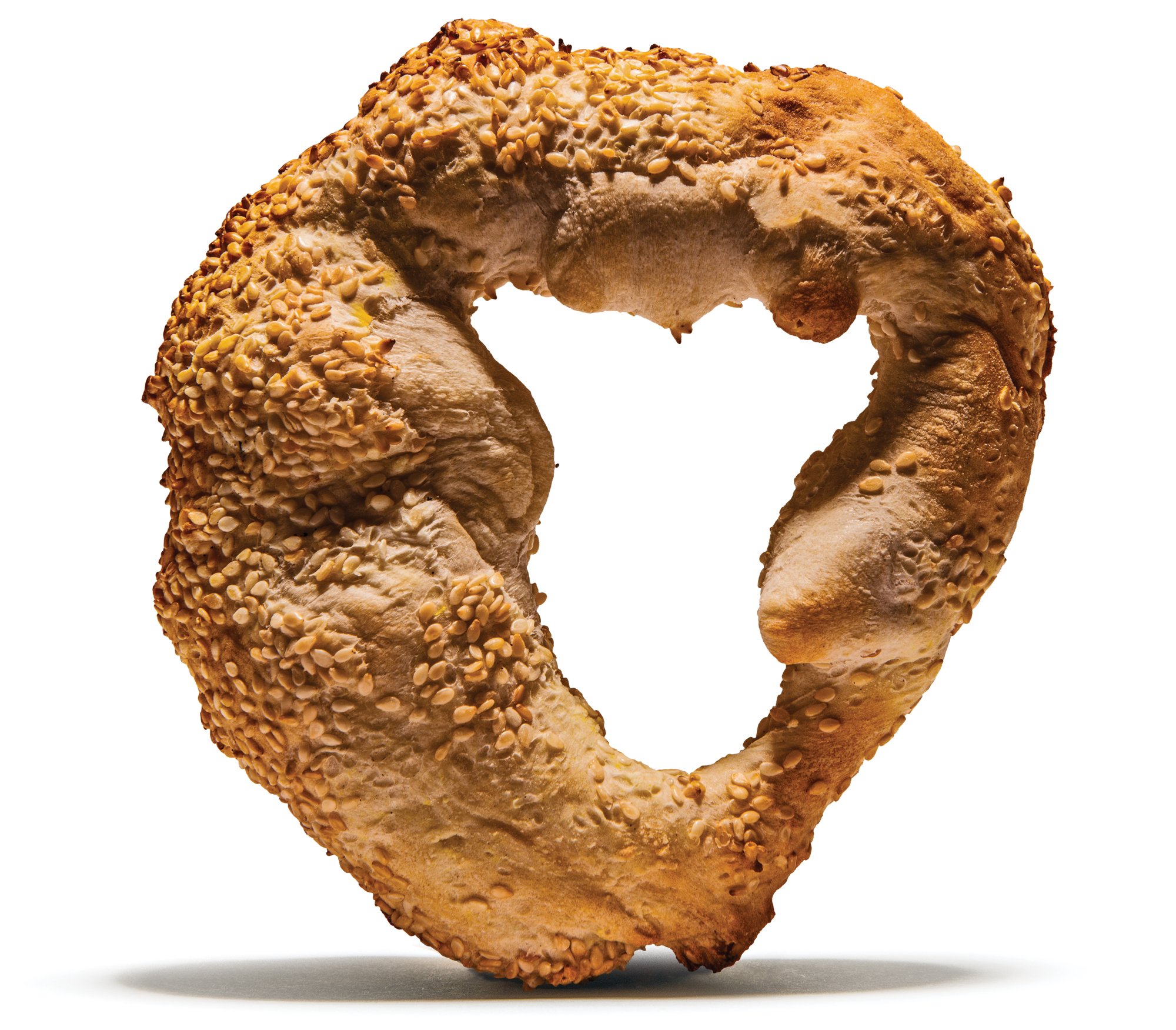 New York and Montreal get all the attention, but there are other lesser-known bagel capitals out there. For Fet Zun, Anthony Rose’s Middle Eastern restaurant in the Annex, he went farther afield, creating a homage to the Jerusalem bagel, which is typically more oblong and craggier than anything native to North America. Here, it hews closer to the round shape we’re all accustomed to. But the rugged exterior creates myriad nooks and crannies within, and the pillowy interior is feather-light. At the restaurant, it’s the bready centrepiece of an Israeli brunch platter that features butter, labneh, orange marmalade and other schmearable delights. 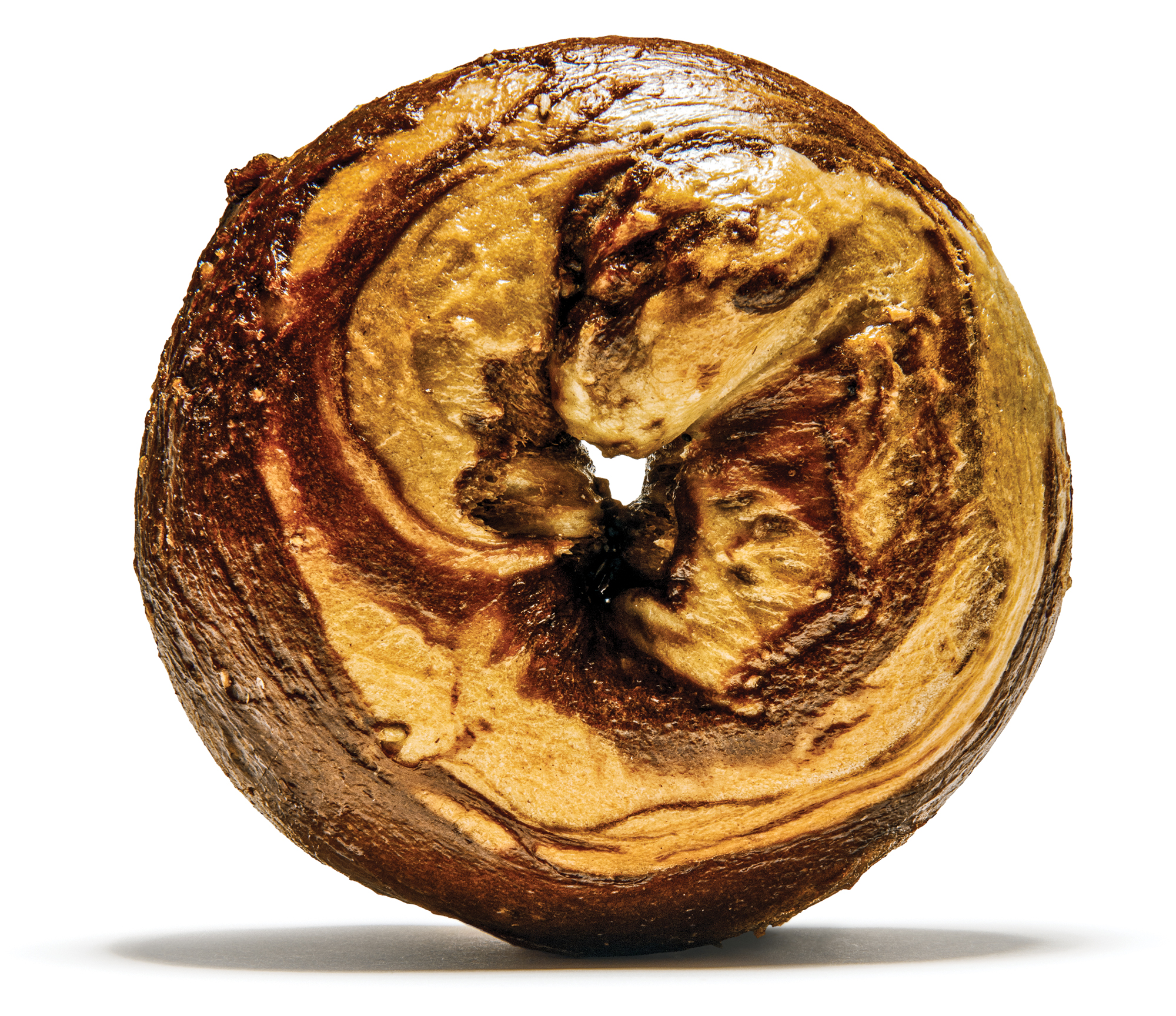 What began as Kiva’s Bagel Bakery Restaurant 40 years ago at Bathurst and Steeles has become a thriving mini chain with five locations—including a fast-casual bagel café at York and Richmond. Downtowners can now feast on the same hand-rolled Kiva’s bagels they grew up on, which have a pleasing chew and just the right amount of compression when squeezed—a vital trait for a bagel slathered with cream cheese, lest the schmear shoot off in all directions. Kiva’s are fluffy but not too fluffy—more New York than Montreal—and generously rolled in all the classic bagel seeds and seasonings. 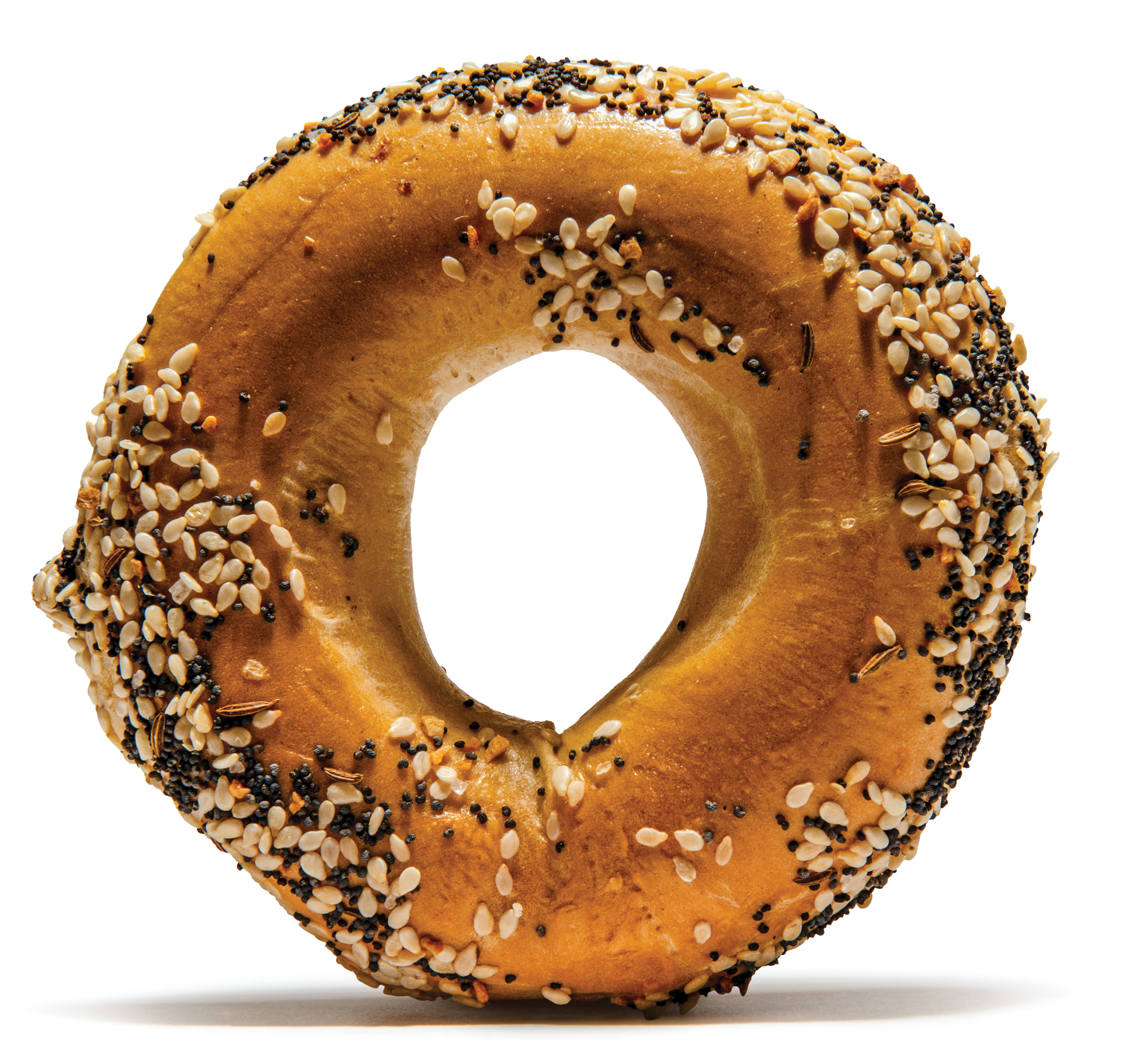 There’s no better show at the St. Lawrence Market than watching the bakers at St. Urbain flip oven-hot bagels from long wooden baking boards into the trough, where they wait to be selected and, ultimately, snatched up by the dozen. These are true Montreal-style bagels in the spirit of St-Viateur and Fairmount: they’re dense, sweet and lean, and they’re best eaten not too long after they’ve been pulled from the brick oven—the hotter the better. 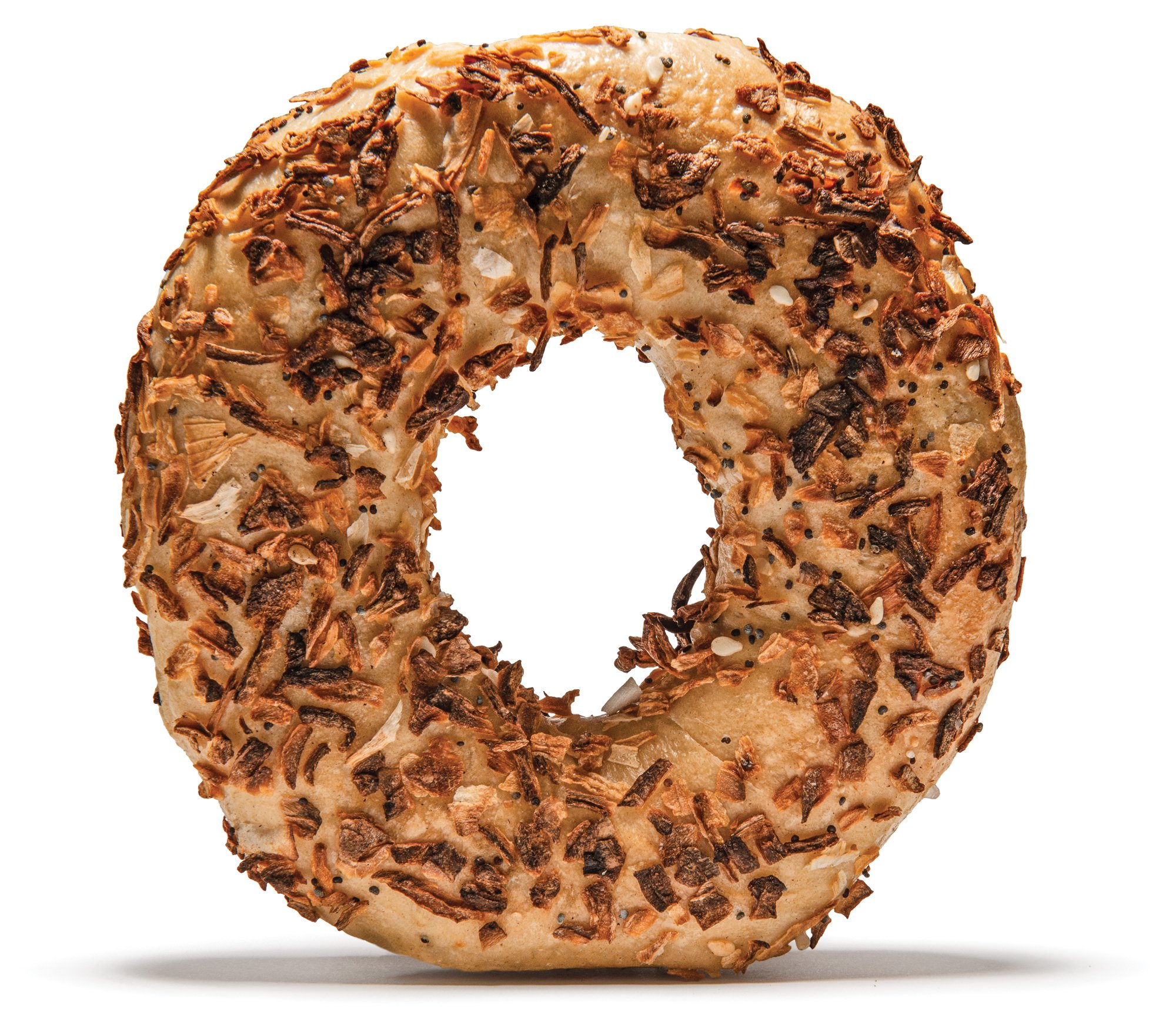 No self-respecting Montrealer would admit it, but the honey-boiled, wood-fired bagels from Toronto’s Bagel House mini chain might actually be an improvement on the textbook Montreal bagel. They’re properly ropy and dense, with a burnished crust and a definite sweetness. But they’re lighter and fluffier, the crumb with just a smidge more chew than is customary, which makes them even more of a pleasure to tear into. And because good bagels shouldn’t just be for brunchtime, these shops are open 24-7. 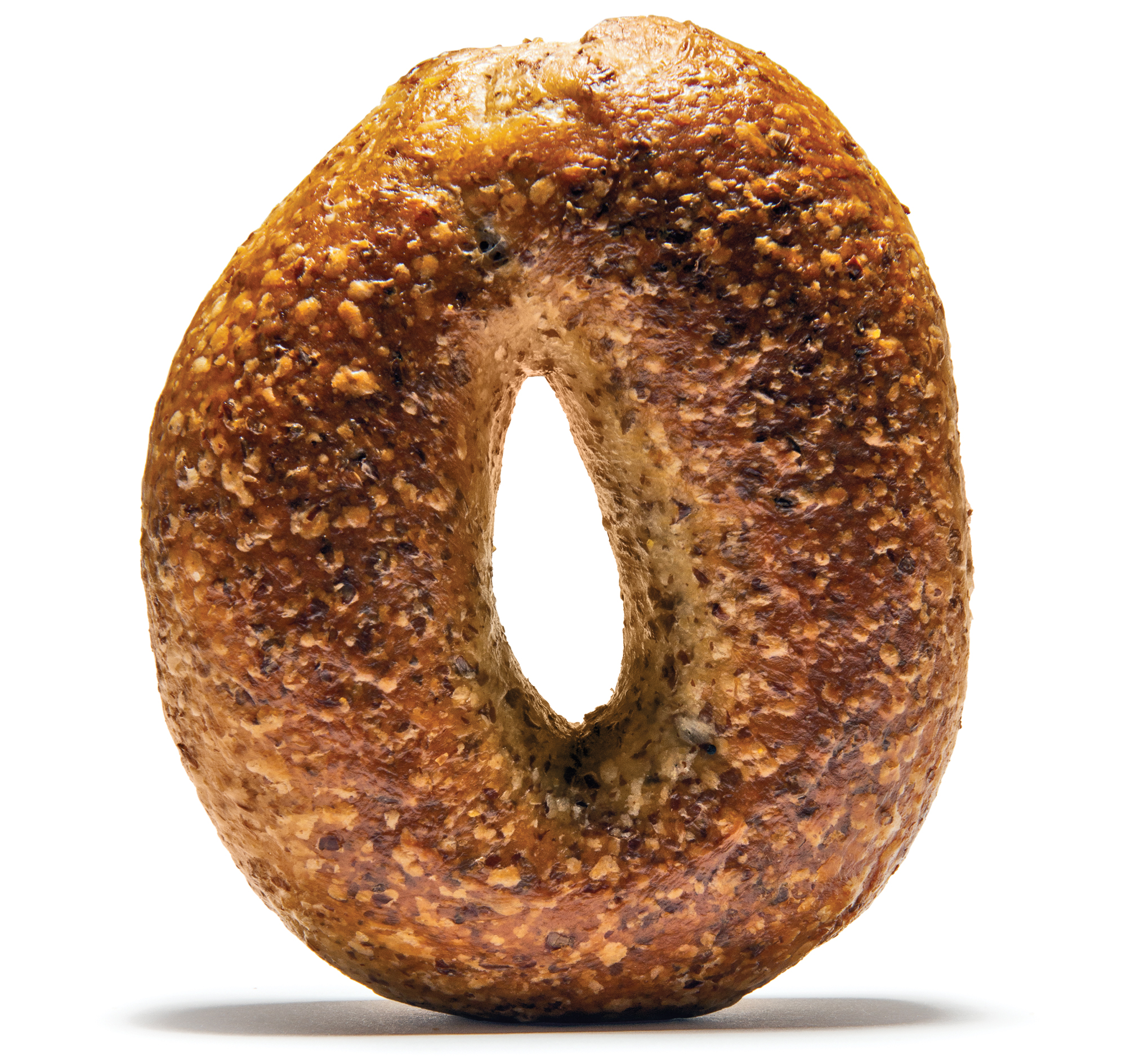 Nostalgia is a powerful ingredient, and for generations of Torontonians, a Gryfe’s bagel is implanted so deeply among warm fuzzy memories of family brunches that it might as well be the only bagel in town. There’s no mistaking them: smaller, softer, less sweet and of a mostly uniform texture, like that of a dinner roll. If those qualities don’t seem of the same calibre as the competition, just ask any of the customers lined up out the door of the 105-year-old institution’s Bathurst storefront—they’d happily beg to differ. 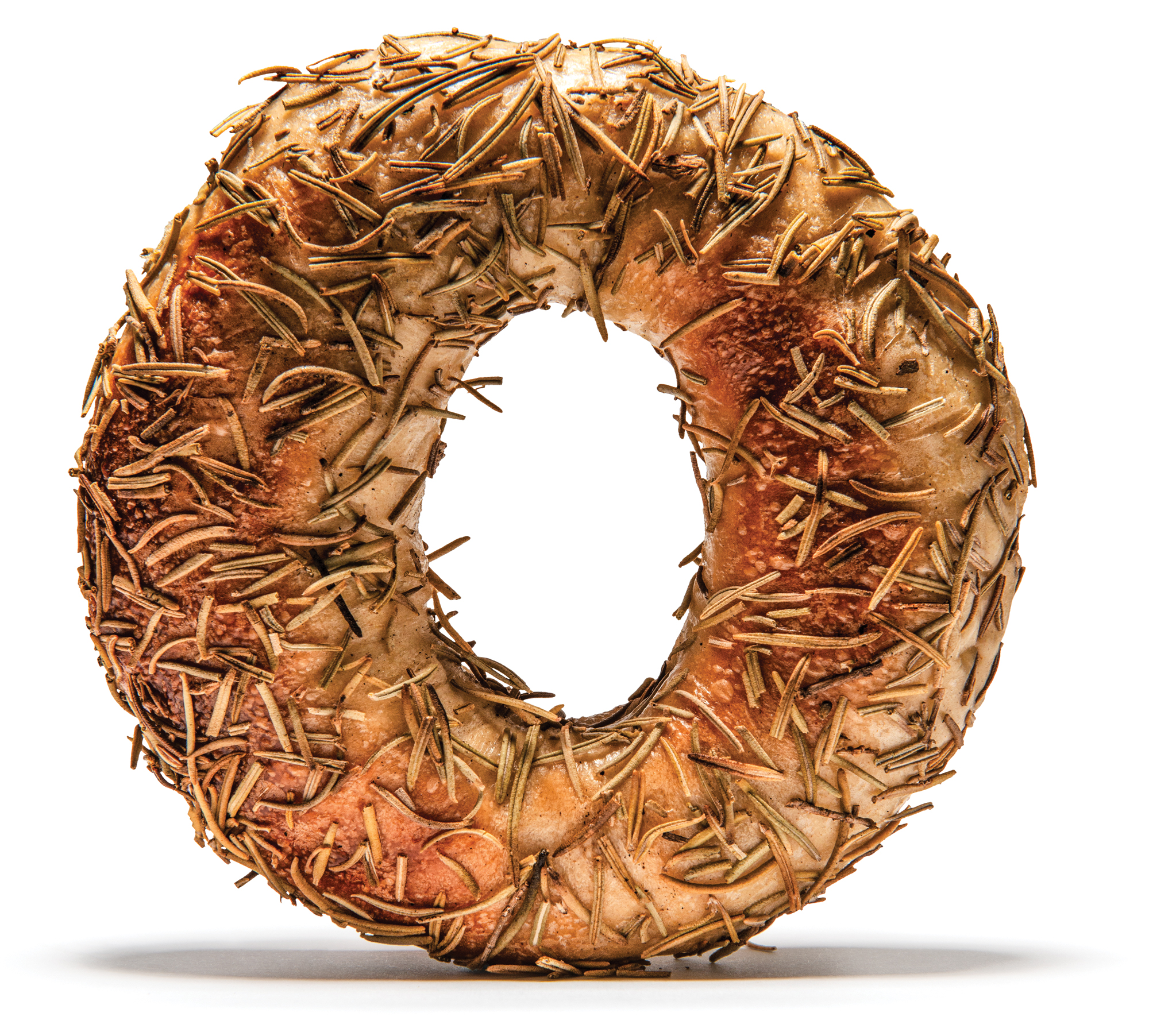 Nu Bügel’s bagels (bügels?) are baked in a wood-burning brick oven (note the piles of wood by the door), and the finished articles are a bit sturdier than Montreal bagels. Typical of the genre, the bagels are on the sweeter side, but there’s a pleasingly crunchy exterior, and the toppings go beyond the basics: we like the supremely savoury rosemary option, which really stands out among the bagels displayed handsomely on thick wooden dowels. Added incentive for thirsty bagel hunters: the Kensington shop is perhaps the only licensed bagelry in the city. 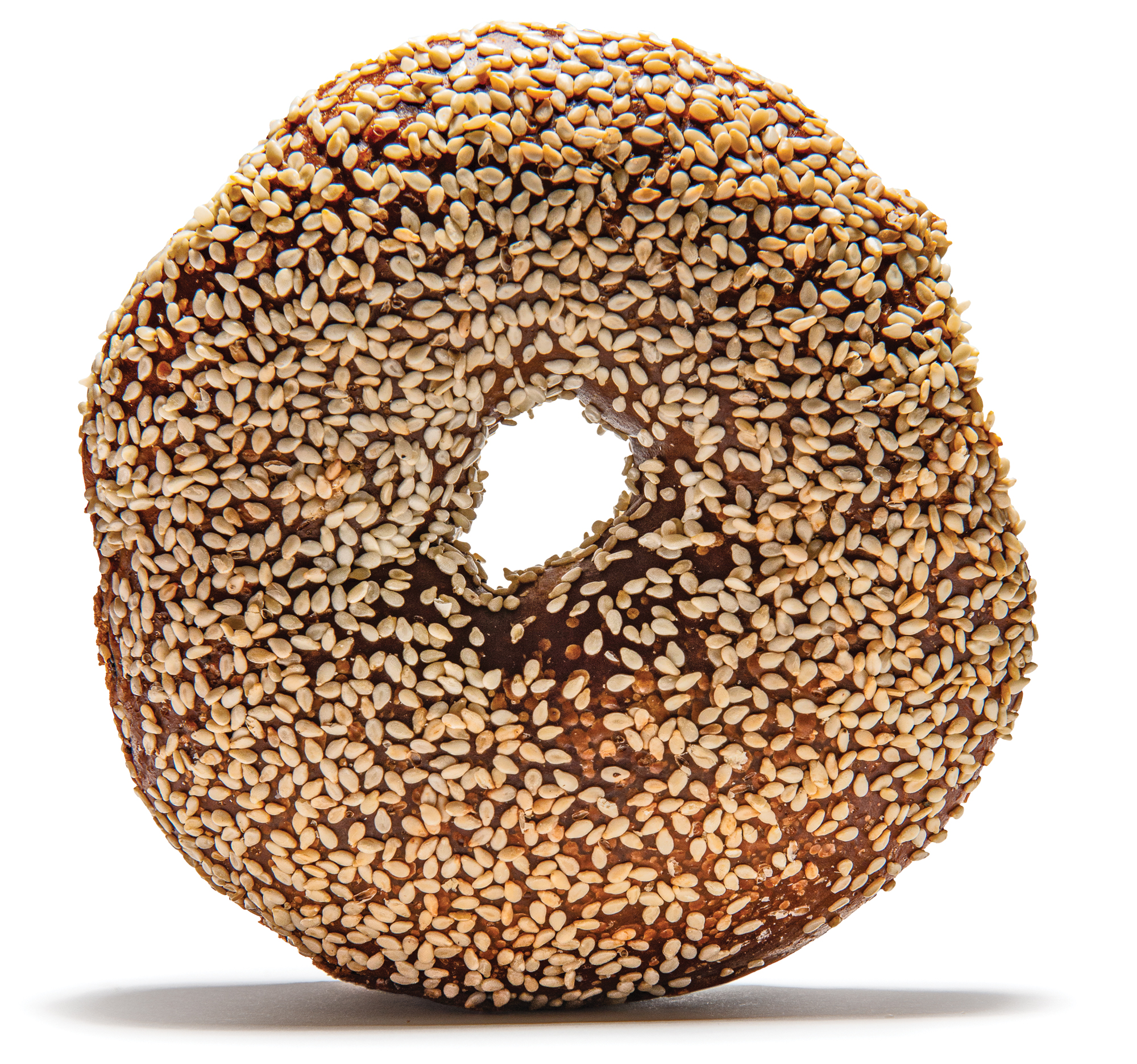 The blistered, golden-brown beauties at North York’s Bagel World are as appealing to look at as they are to chew. There’s a serious crust on these babies, and an audible crunch when bitten, followed by a dense yet yielding—and flavourful—interior. They make flat bagels and twister bagels, too, not to mention some terrific breakfast and smoked-fish platters for those who are dining in. But it’s the puffier, classic rounds (the sesame is never a letdown) that are truly worth enduring what must be one of the city’s tightest parking lots.

This story appears in the March 2020 issue of Toronto Life magazine. To subscribe, for just $29.95 a year, click here.