At Parcae, a 400-year-old South American brandy gets a modern cocktail makeover

At Parcae, a 400-year-old South American brandy gets a modern cocktail makeover

Poor, misunderstood pisco (pronounced “peace-ko,” by the way) is the only child in a messy custody battle between Chile and Peru, each country claiming the fiery grape brandy as its own. But Peru is the tough-love parent, with stringent regulations governing the production of pisco, as well as a town, valley and river of the same name. It has the undeniable terroir. While Chilean pisco tends to be mass-produced, the Peruvians make theirs in small batches and according to traditional methods. The fermented grapes of designated varieties undergo a single distillation, and are then aged for at least three months in stainless steel, glass or clay pitchers (wooden casks are a no-no because they impart unwanted flavour and colour). Peruvian pisco is difficult to classify: it’s floral like gin, sweet like grappa and a bit earthy like tequila. The closest comparison might be a clear, unaged brandy. 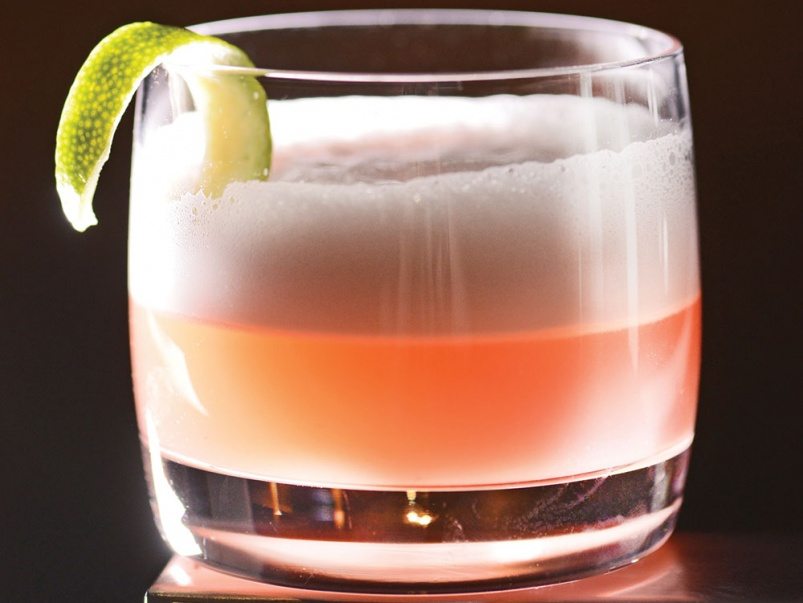 How to make Parcae’s Aphrodite

At Parcae, the Templar Hotel’s sexy, subterranean restaurant named for the Fates, bartenders use Peruvian “puro” pisco made from the quebranta grape in their Aphrodite cocktail. Then they add pomegranate liqueur, honey syrup and fresh lime juice to make it a sweet-and-sour summer refresher. “I think of pomegranates and honey as being the fruits of the gods—gifts presented to the oracle and statues in beautiful temples,” says general manager Matthew White. “But when you get right down to it, it’s really just our take on a pisco sour.”