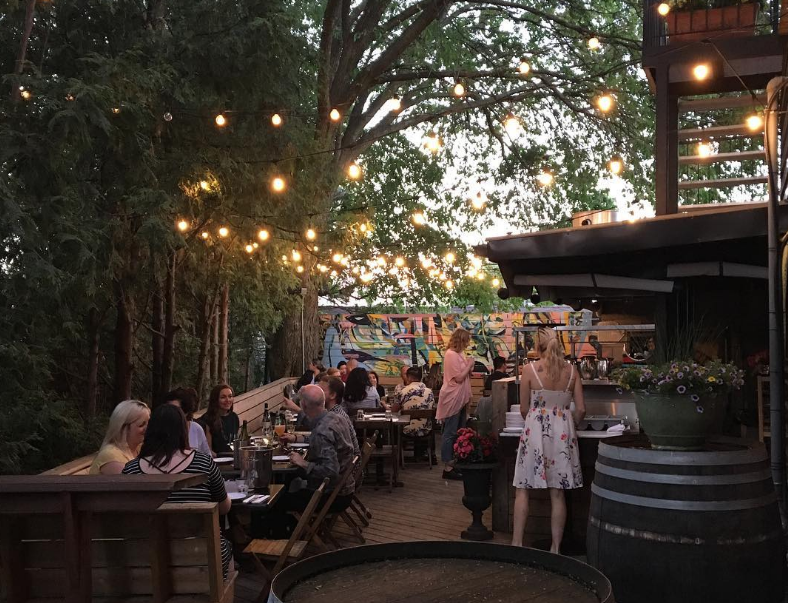 Toronto breweries are pumping out full-flavoured beers that are lighter on alcohol yet miles away from the watery light lagers of yore. Some of these brews are made in small batches—here today, gone tomorrow—but these are six of our favourite thirst quenchers that come in at under 5 per cent ABV. 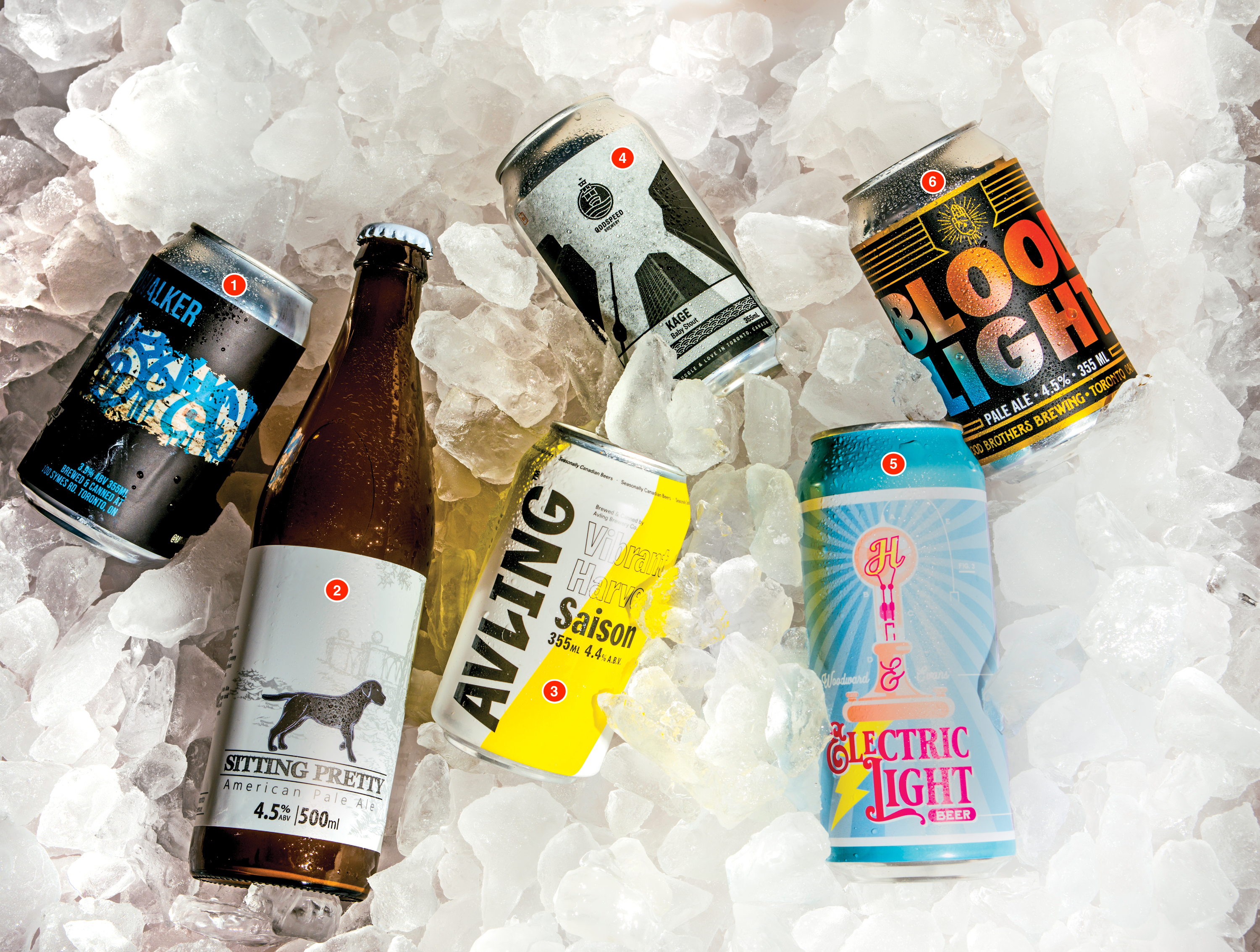 This India session ale from the Stockyards’ first brewery packs a punch of flavour into a mere 3.9 per cent ABV. The hazy brew tastes of tropical fruit and citrus, with a nice, biscuity finish. In other words, it has all the goodness of an IPA minus the super-boozy buzz—so go ahead and finish off a six-pack of these shorties on your own. 100 Symes Rd., 416-763-2337, rainhardbrewing.com.

This hazy, extra-juicy American pale ale—from Leslieville’s particularly four-legged-friendly brewery—smells like a citrus grove and tastes like a tart, fizzy relative of Florida’s finest. Though it drinks far heavier than its 4.5 per cent ABV, it’s extremely refreshing, and a hint of spice from the rye malt keeps things interesting sip after sip. 818 Eastern Ave., 647-352-2525, blacklab.beer.

This brand-new Leslieville brewery announced itself with a slate of easy-drinking beers that are more subtle and chain-drinkable than hoppy or particularly boozy. The flagship saison is a shimmering, hay-coloured pour, made with Ontario-grown grain and packed with citrus, black pepper and a hint of sweetness, all a pace-friendly 4.4 per cent ABV. 1042 Queen St. E., 416-469-1010, avling.ca.

Dark beers aren’t usually top of mind in warmer weather, but Godspeed’s new “baby stout” is an all-season performer. Full of that crisp roastiness that fans of dark beers crave, it’s called Kage, which translates as “shade” in Japanese—but at a mild 3.5 per cent ABV, the creators surely expect it to be consumed in the sun. 242 Coxwell Ave., 416-551-2282, godspeedbrewery.com.

This four per cent seasonal beer is named for Henry Woodward and Matthew Evans, two locals who patented an electric light bulb in 1874 (Thomas Edison later bought out their patent, furthered their research and got all the glory). It’s crisp and grassy—even if you have a few back-to-back at an end-of-summer barbecue, it won’t leave you in the dark. 128A Sterling Rd., 416-535-1212, hendersonbrewing.com.

Ringing in at 4.5 per cent, Blood Light from Geary Avenue’s Blood Brothers Brewing, is the perfect, low-ish ABV beer for crushing alongside everything from Red Hots to rib eyes. It’s just like it’s almost-namesake beer—if that beer was loaded with tropical hops and came in a much better-looking can. 165 Geary Ave., 647-628-6062, bloodbrothersbrewing.com.