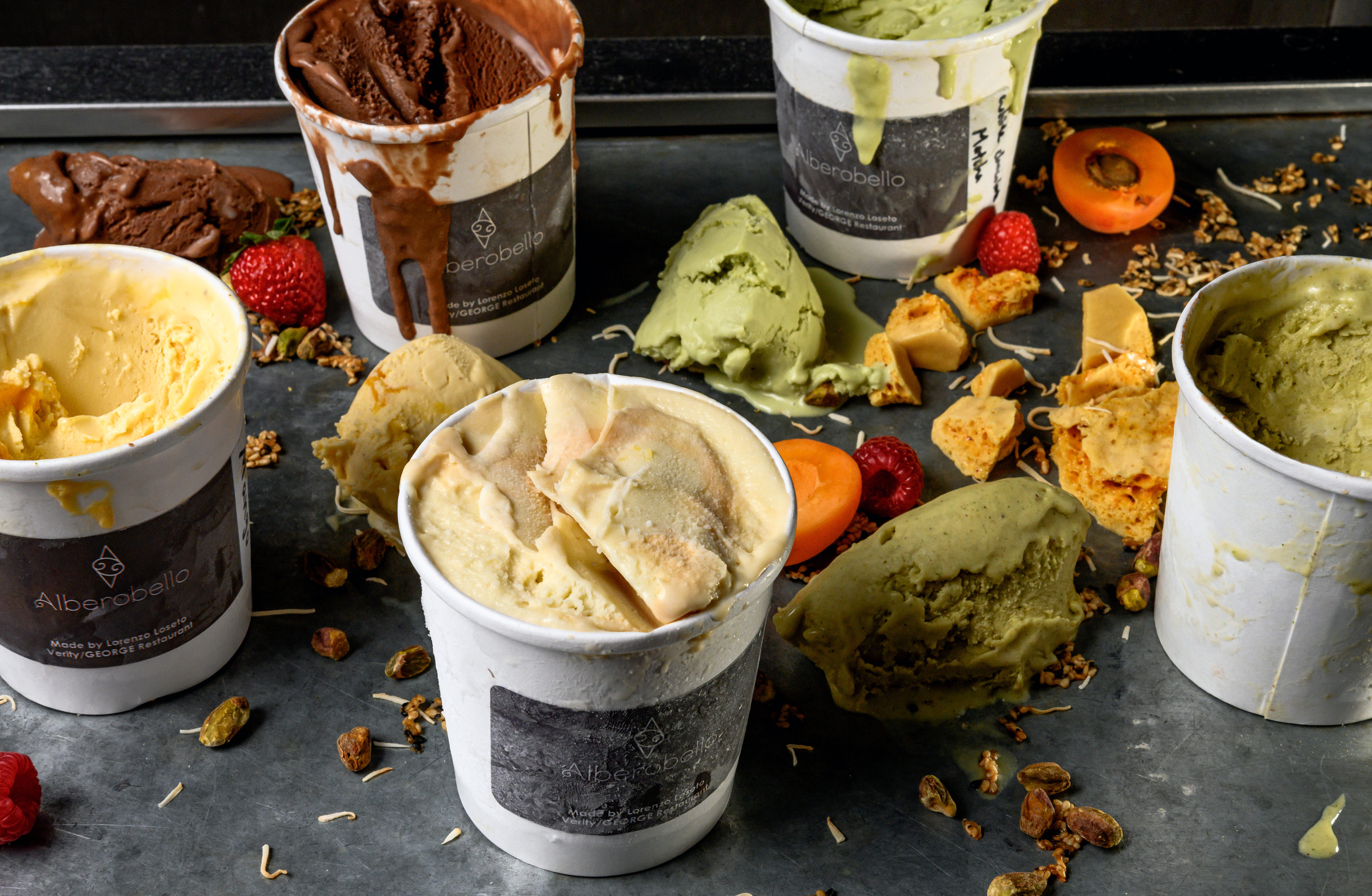 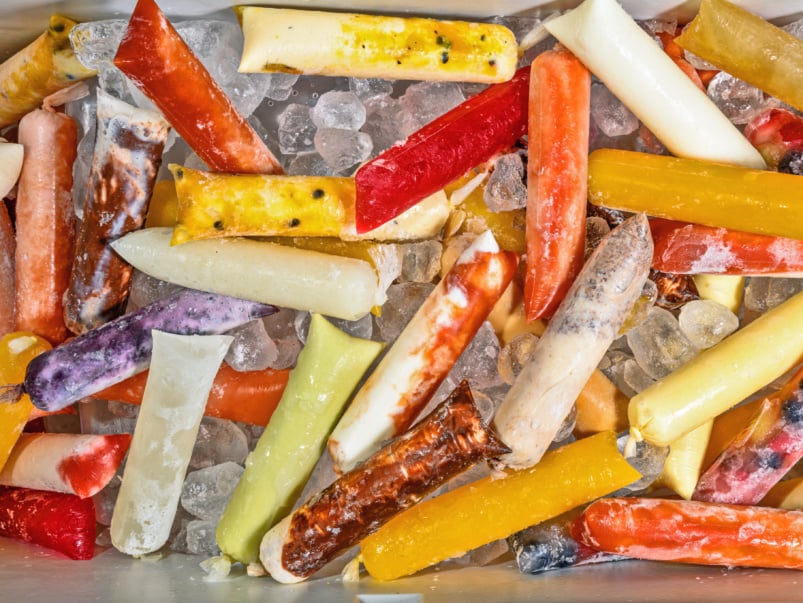 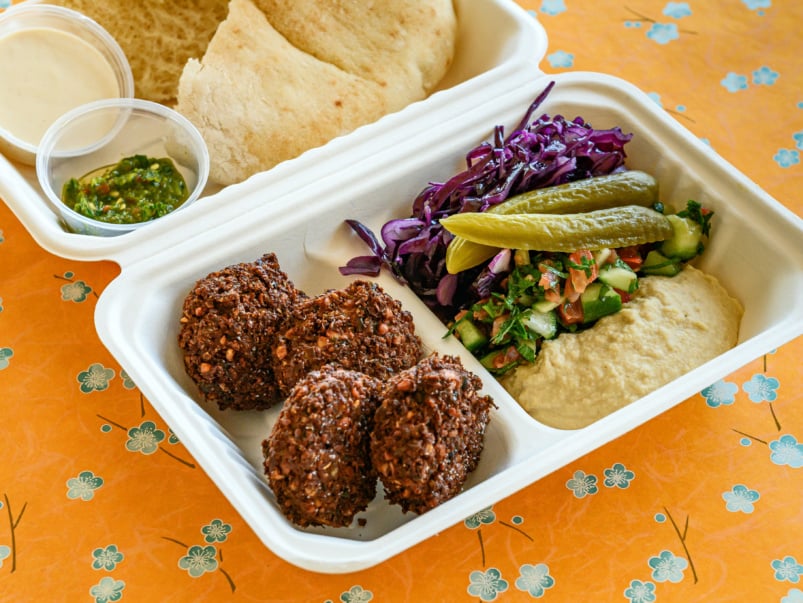 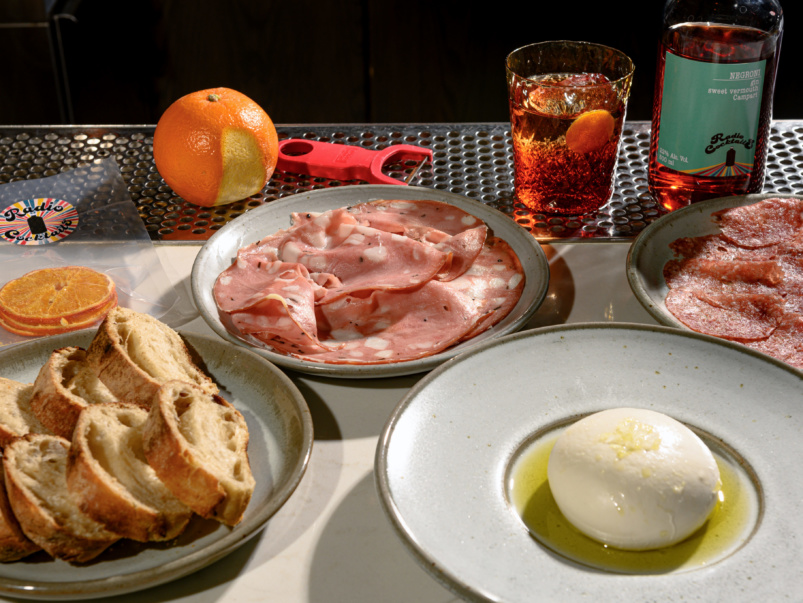 The sort-of secret: Alberobello Gelato, a new line of speciality goods from the executive chef at George Restaurant
You may have heard of it if: You’ve follow George Restaurant’s Instagram account
But you probably haven’t tried it because: Strictly limited quantities make this gelato a rare treat

Four years ago, chef Lorenzo Loseto attended Carpigiani Gelato University (yes, that’s a thing) near Bologna, Italy. There, he picked up the finer points of gelato chemistry, but it was ultimately 18 years of experience as the executive chef at George Restaurant that he hoped would set his new brand apart.

Loseto’s food is about bold flavours in precisely calibrated harmony. Vegetables and fruits star alongside proteins in his polyphonic tasting menus, where every element shines through as part of a thoughtfully balanced whole. “The challenge is always in bringing a plate together,” he says. With Alberobello Gelato, he translates this talent into scoopable delights.

Nowhere is this skillset more obvious than in the White Chocolate Chip Olive Oil Raspberry Crumble flavour. The name alone is a mouthful—and there’s a lot going on here—but between bites of olive oil vanilla sponge cake, raspberry reduction and Valrhona chocolate, you’re almost forced to wonder why this flavour combination hasn’t existed before. With the way the components are layered, every spoonful is different from the one before. “The hardest part is balancing the sugars,” says Loseto. “Once you have that, it’s as simple as adding natural, fresh ingredients.” Easier said than done, but we’ll take it.

The Sesame Miso is actually a two-in-one, where white sesame miso and black sesame gelatos are scooped together. The black is intensely deep and nutty; the white, milder and lightly salty with miso. By all means, taste both in a single spoonful, but try them alone too—its distinct stripes make it easy to do so—and marvel at their individual strengths.

In the Amarena Cherry, Loseto substitutes cherry syrup for part of the sugar in the base and finishes it with chopped cherries. The Almond Nougat, meanwhile, is dotted with crunchy clusters of caramel-almond praline and enhanced with almond and vanilla extracts. Cherimoya Coconut, a sorbet, pairs a purée of cherimoya (also known as custard apple) with coconut milk in a syrup base. If you like the combination of lime and coconut, try this. Slightly acidic cherimoya gives the smooth, creamy gelato a delightful zing.

The gelato line gets its name from Alberobello, a small town in southern Italy near where Loseto grew up. “It was always my dream to have an establishment with that name, whether it be a restaurant or a brand,” he says. When the pandemic hit, he finally had time to draw on his Gelato University studies and start the brand in earnest under the George umbrella. Flavours rotate and he makes only about 12-15 litres of each a week—around nine varieties, including sorbets, are available at any given time.

A few other specialty items—baked goods, kombucha, wild leek kimchi—are on offer under the Alberobello brand. You’d be well advised to stuff a scoop of gelato inside an Italian-style brioche bun, lighter and less cakey than the French kind. Do this and you’ll have a Sicilian ice cream sandwich, where the fluffy bun adorned with tiny flakes Maldon salt is a lovely foil to the sweet, complex gelato.

“I want to keep this small. I have no interest in selling gelato in a supermarket,” he says. “I want to keep making it myself and greeting customers when they come to pick up their order.” New flavours come out on Tuesdays for Friday or Saturday pickup—or Saturday only, if you’re also getting brioche for that ice cream sandwich. Order for pickup or delivery here.