The results are in: Check out which PEI Lobster Rolls have been named best in the GTA

The results are in: Check out which PEI Lobster Rolls have been named best in the GTA

Restaurants in the GTA have been celebrating summer in the city with the PEI Lobster Roll Call contest –– serving up their unique takes on the East Coast classic, and competing for the title of the GTA’s favourite Prince Edward Island lobster roll. Foodies from Toronto and the surrounding area made the ultimate taste-test, and voted for which PEI lobster rolls they liked best. The people have spoken, and the GTA’s favourite PEI lobster rolls are: 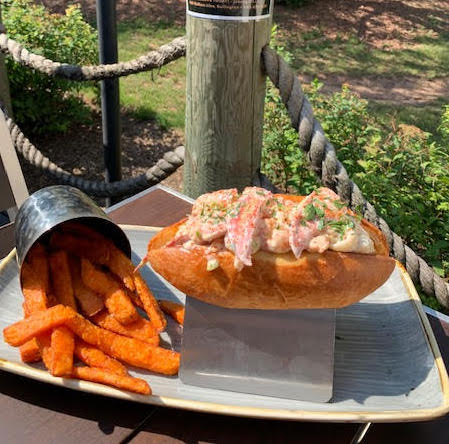 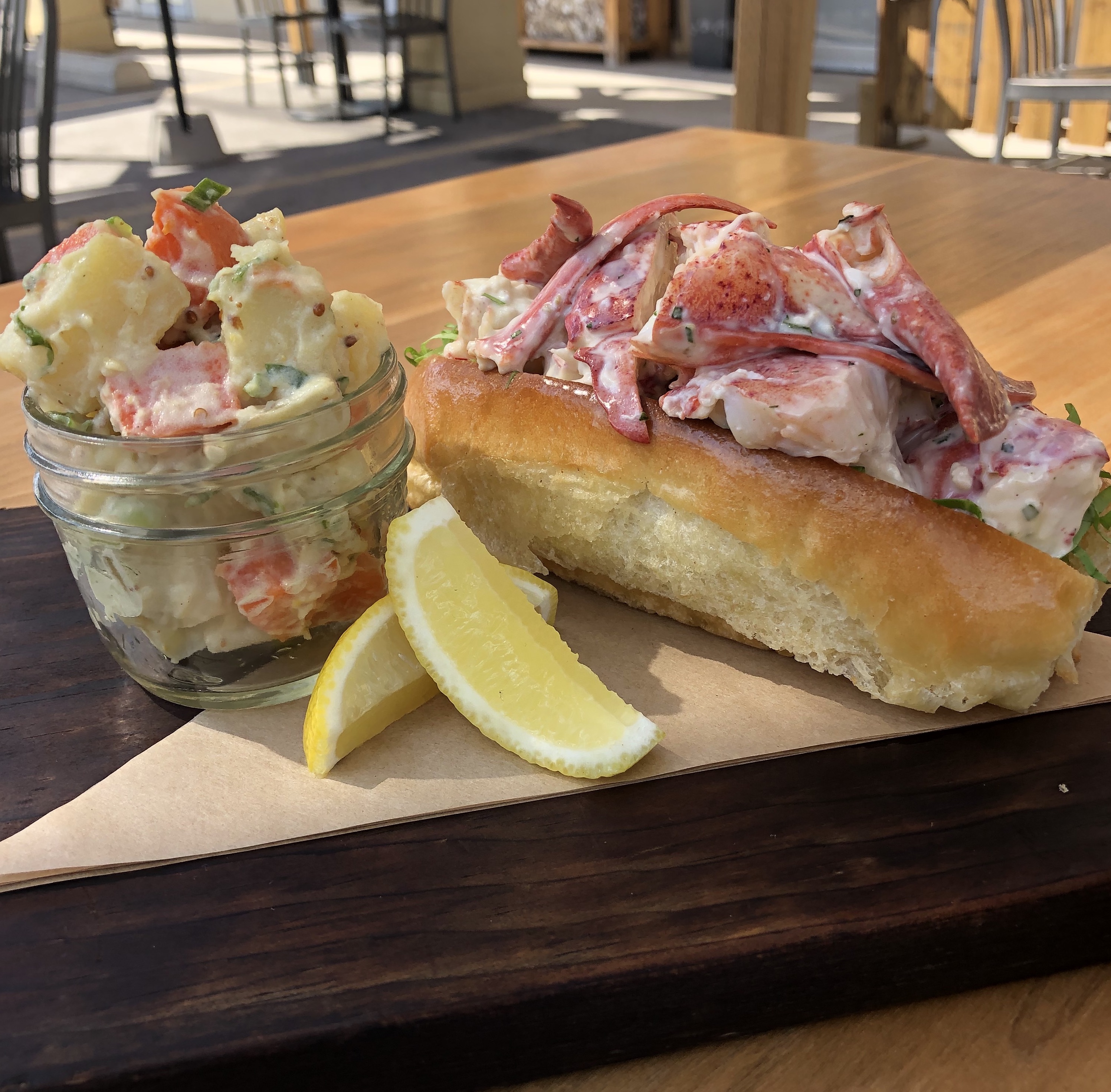 Mermaid and the Oyster mermaidandoyster.com 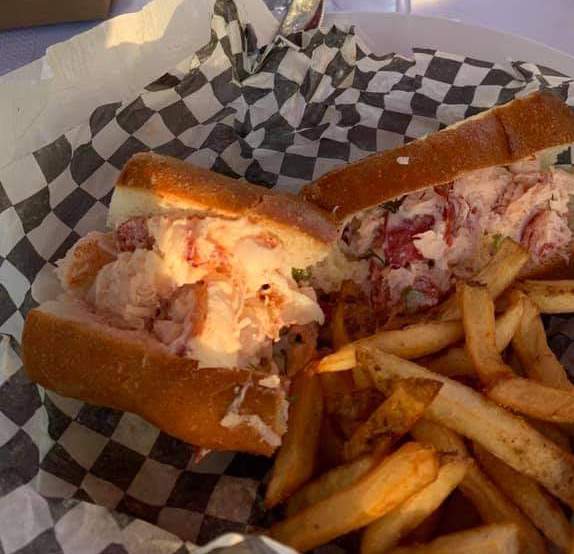 With the summer patio season in full-swing, there’s still time to get out and try some of the incredible PEI lobster rolls being served throughout the city!

See below for a list of restaurants in the GTA serving PEI Lobster.

Mermaid and The Oyster