The results are in: Find out which PEI Lobster Rolls have been named best in the GTA

The results are in: Find out which PEI Lobster Rolls have been named best in the GTA

Get a taste of a Prince Edward Island culinary classic here at home with our top three winners.

Fresh, tender, buttery Prince Edward Island lobster nestled between two toasted buns—it’s truly the perfect meal to round out a gorgeous summer day. For nearly 50 days, restaurants across Toronto competed to craft the top lobster roll in the city during the PEI Lobster Roll Call contest.

Lobster rolls are very special summer sandwiches, combining the freshness of the ocean with a perfect crunch and a tasty sauce to wash it all down. They’re steeped in history, too; Prince Edward Island lobster fishers have been hauling in their traps for over 150 years. Indeed, Canada’s East Coast is home to some of the best seafood you can find worldwide. And while we’ve been hunkering down at home instead of travelling, we’ve been missing those tasty treats. Luckily, Toronto has mouth-watering options right here at home.

You’ve tasted your way around the city, trying tons of lobster rolls. Now, the results are in. While it’s hard to go wrong with any kind of lobster roll, there were three creations that had us coming back for more. 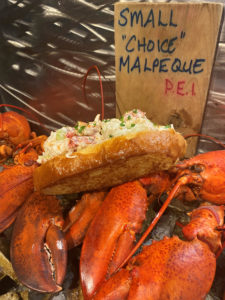 Jake’s Grill and Oyster House has absolutely nailed the perfect lobster roll and took home first place for the second year in a row. Known for fresh fish, fine shellfish, wood-grilled steaks, burgers and more, Jake’s has been a Burlington tradition for more than 35 years. Their winning culinary creation starts with a freshly baked and grilled brioche bun made just for Jake’s by local artisanal bakers Saving Thyme and comes loaded with lobster salad from a fresh-out-of-the-steamer PEI lobster. What could be better than that? 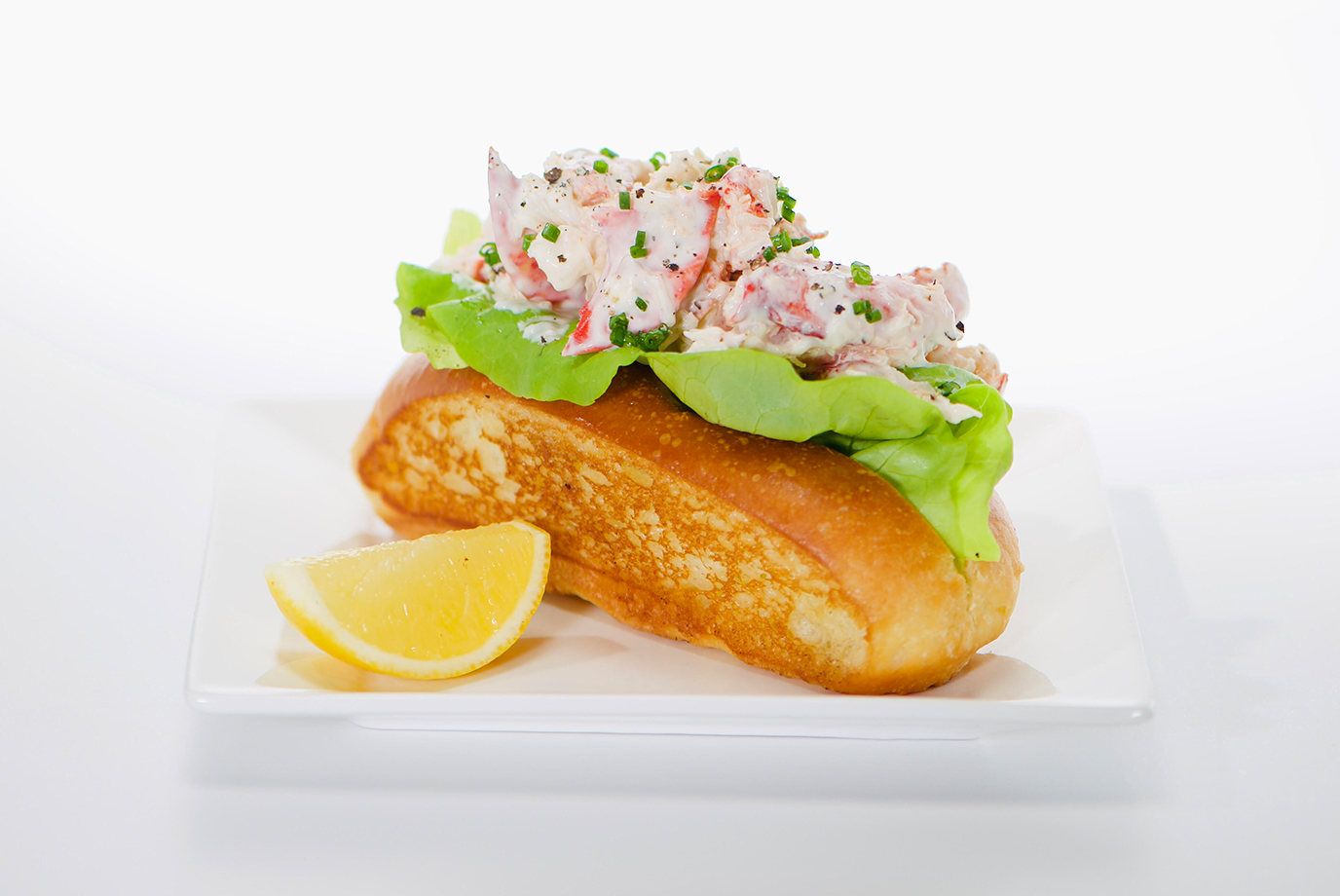 Their current menu features two different lobster rolls: their Classic Lobster Roll and Crispy Shrimp & Lobster Roll. It’s a place many people refer to as “lobster paradise,” which is probably why they took home the coveted second-place prize. 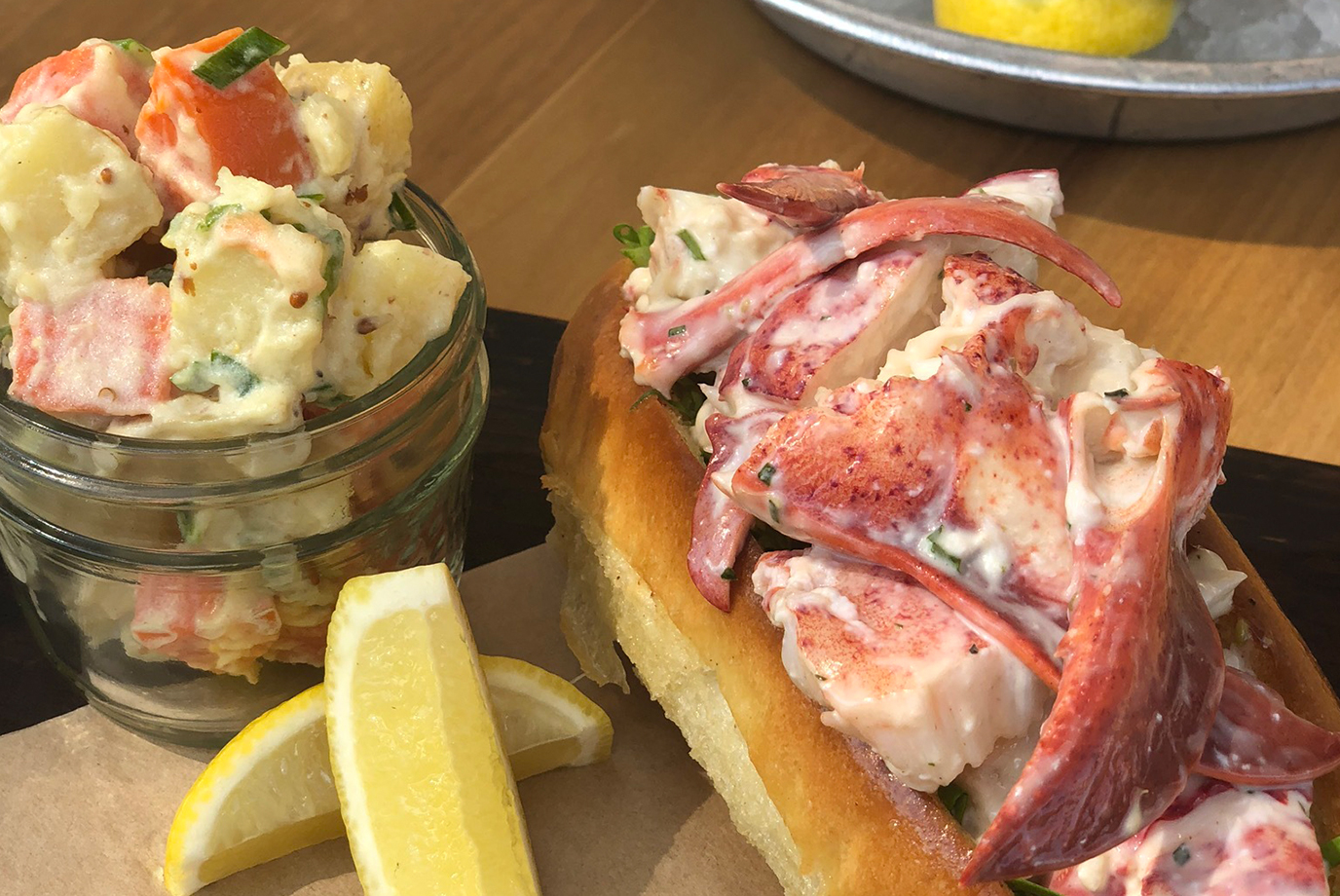 Tide & Vine was established in 2012 when owners Mike Langley and Kat Steeves started shucking oysters out of their 1974 VW Camper. Since then, the Toronto staple has garnered a long list of accolades — including the two-time top-three winner of the PEI Lobster Roll Call.

See below for a list of restaurants in the GTA serving PEI Lobster: