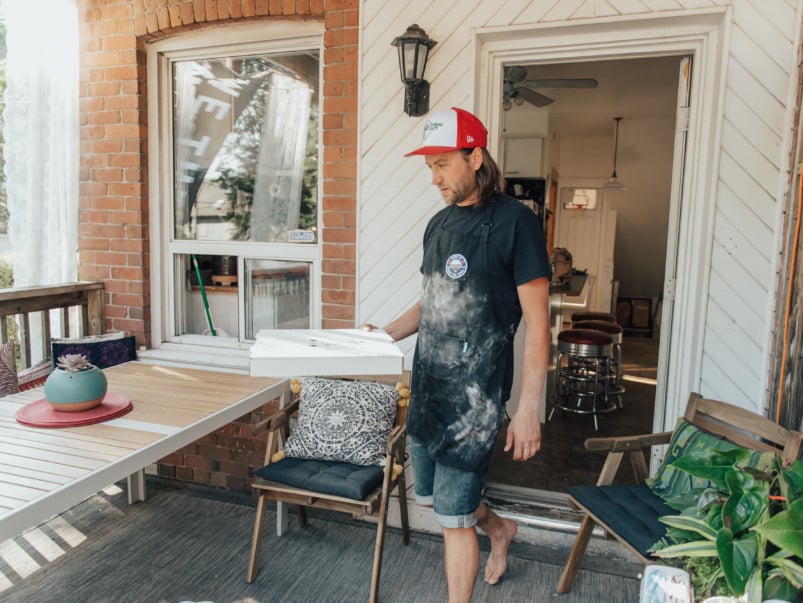 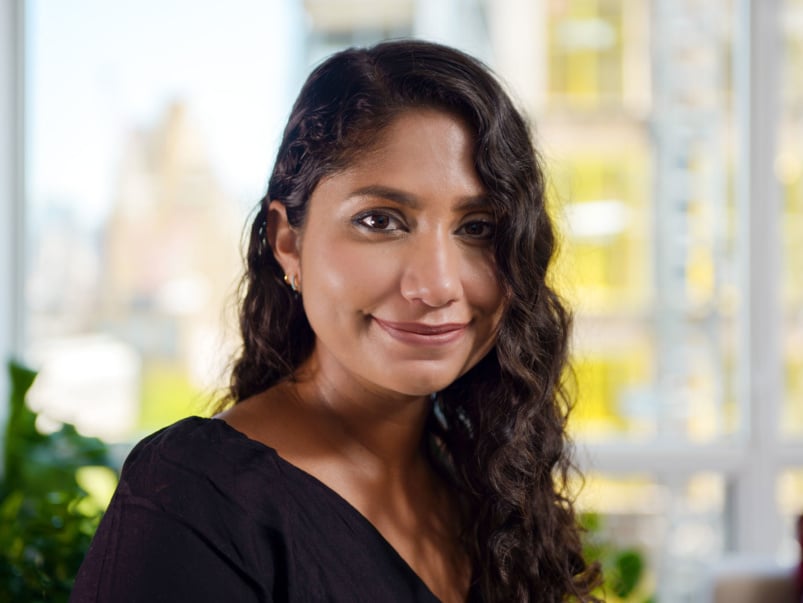 “I was stuck at home, craving dishes I had no idea how to make”: How the pandemic inspired one Toronto woman to get cooking 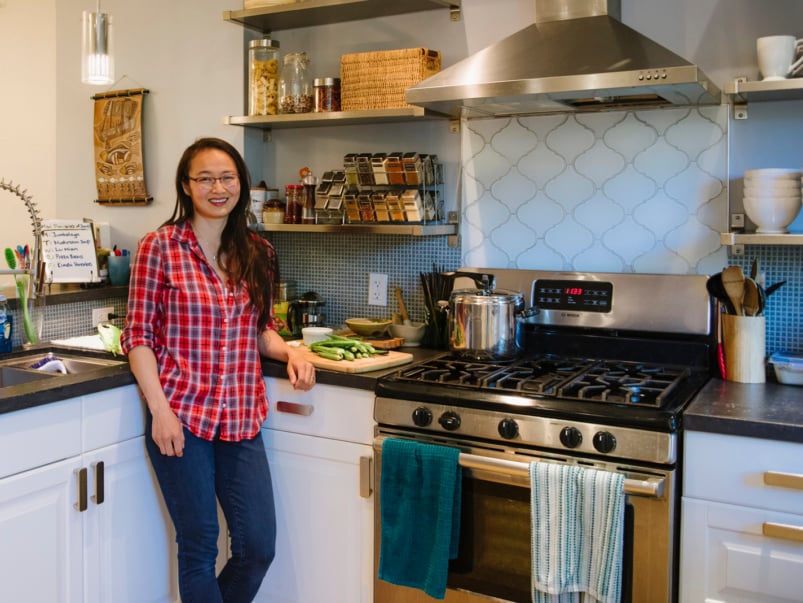 I grew up surrounded by good cooks, but I only started cooking seriously in my mid-twenties. I’m Iranian and my family would always make elaborate dinners to bring people together. I was born in Tehran, but we moved to Toronto when I was 12. When I was in my mid-twenties, my mother moved to the states and my father moved back to Iran, which meant I was living alone for the first time ever. I missed both my family and the meals, so I started cooking for my friends. I have a friendsgiving tradition, for instance, that involves a huge turkey and as many as 20 side dishes.

I’m a psychologist in training, currently doing my residency year and treating patients in private practice. I also dabble in design and calligraphy just for fun. When the pandemic hit, my practice moved to the virtual realm, so I was spending a lot more time at home. With the extra free time on my hands, I had an idea: Why don’t I try to incorporate design and sketching into my cooking? The concept fits into how I think about food—a good dining experience draws on all of your senses. It’s about the texture of the food, how it looks, how it smells, and it’s about the surrounding environment, too. When all those things come together, it’s way more than just a meal.

I often cook Iranian food, and it was interesting to consider my family’s cuisine through the lens of design. People are used to seeing artfully plated French food—think a single morsel of duck with a sprig of this and a swirl of that—but Iranian food is most often served family-style. An Iranian dinner is a big, beautiful spread with meats, herbs, and rice—all served in portions meant to be shared. There are also many stew-like dishes, which can make intricate plating quite difficult. So it became a bit of a fun challenge.

I start with my sketchbook and an idea. Take mast-o-khiar, a traditional Persian yogurt and cucumber salad that’s typically served in a bowl. But who says it has to be served that way? I got to thinking how I could do it differently. I thought about the colour and texture of cucumbers and herbs, and did some sketches to see if I could make the plate look like a green field. I came up with an asymmetrical plate design, serving yogurt inside the cucumbers, scattering the herbs and studding the plate with rose petals.


In March, I started posting pictures to Instagram of the food I was making during lockdown, but moved onto posting more elaborate plate designs in early July. I wasn’t expecting much to come of it, but by the middle of the month, I had 600 followers—I have more than 5,000 now. I started thinking about what I could use my new platform for. I wanted people to appreciate my food, but I also wanted to have a purpose—I wanted my Instagram account to be more than just pretty pictures. That’s when I had the idea to design beautiful plates, sell them and donate the proceeds to a food-based charity. I settled on Food Banks Canada.

I came up with a plate design for crispy banana kadaif, a Middle Eastern–inspired dessert. I wanted to incorporate a variety of Middle Eastern ingredients, like pomegranate, pistachio, hibiscus and rose petals. The goal was to connect Canadian families to a taste of the east. The proceeds from the sale of one kadaif dessert can feed a family in Canada. I sold the kadaifs in packs of four and ended up raising $500.

Then, on August 4, the Beirut explosion happened. I knew I had to do something. I decided that I was going to bake for Beirut. My friend said I was crazy—I don’t want to get too deep into the politics, but Iran sends a lot of aid to Lebanon, and she thought I’d get heat from the Iranian community for donating to Lebanon instead of my own country.


It was important for me to put together a plate that would represent Lebanon. I also wanted to pick a dish that was reasonably easy to pack, just in case I got a lot of orders. I picked a Lebanese dessert called namoura. It’s a syrup-soaked semolina cake often served during big gatherings or after a fast. For the namoura plate design, I wanted to capture something about the city of Beirut after the explosion. My Lebanese friends always talk about how beautiful the city is. I decided I want to represent something that was beautiful but broken, and that’s how the broken edible flower pot was born. I made what looked like a clay pot using chocolate and wheat, dusted it with cocoa “soil” and edible flowers, and presented it beside the namouras.

I gathered some videographer friends and had them film the whole process to make a short video, which I then posted on my Instagram account. It got quite a bit of attention and the BBC ended up contacting me. They aired the story of my project, which I call “Baking for Beirut,” on BBC Persian. I ended up fulfilling 85 orders and raising $3,400 for the Lebanese Red Cross.

My next project will be to raise money for vulnerable children and families in remote regions of Iran—namely the Sistan and Baluchestan provinces. These regions have some of the highest rates of poverty in the country, with significant droughts affecting agriculture in the area.

I hope that people who follow me learn about the history of Iranian cuisine and what it has to offer. It hasn’t really been given the spotlight it deserves—a lot of non-Iranians only know about kebabs. I’m fascinated by ancient and regional recipes, and hope to share more of those on my Instagram page. I also want to break certain stereotypes about Middle Eastern cultures. Values of kindness and generosity are a central part of the Middle Eastern food philosophy—especially in Iran. I believe that food can expand our boundaries and invite others into our world, and I want to play my small part in elevating Iranian cuisine.

And as far as the negative attention my friend was worried about, I have been sent some not-so-nice comments, but they don’t matter to me. I know I’m doing something good—the rest is just noise and distraction.