On the next episode of “Chef Artois” we’re heading to the Financial District, where Ki Modern Japanese Executive Chef Hing Wong will judge two home cooks as they try to make not one, but three of Ki’s signature dishes: pork gyoza, butterfish nigiri and salmon makimono.

Hosted by Pay Chen, “Chef Artois” takes you inside some of Toronto’s best kitchens, where renowned chefs unveil the recipes behind their signature dishes. These chefs, however, won’t be doing the cooking. Instead, two home cooks will be putting their culinary skills to the test in a competition to earn the coveted title of Chef Artois alongside a $1,000 prize pack. 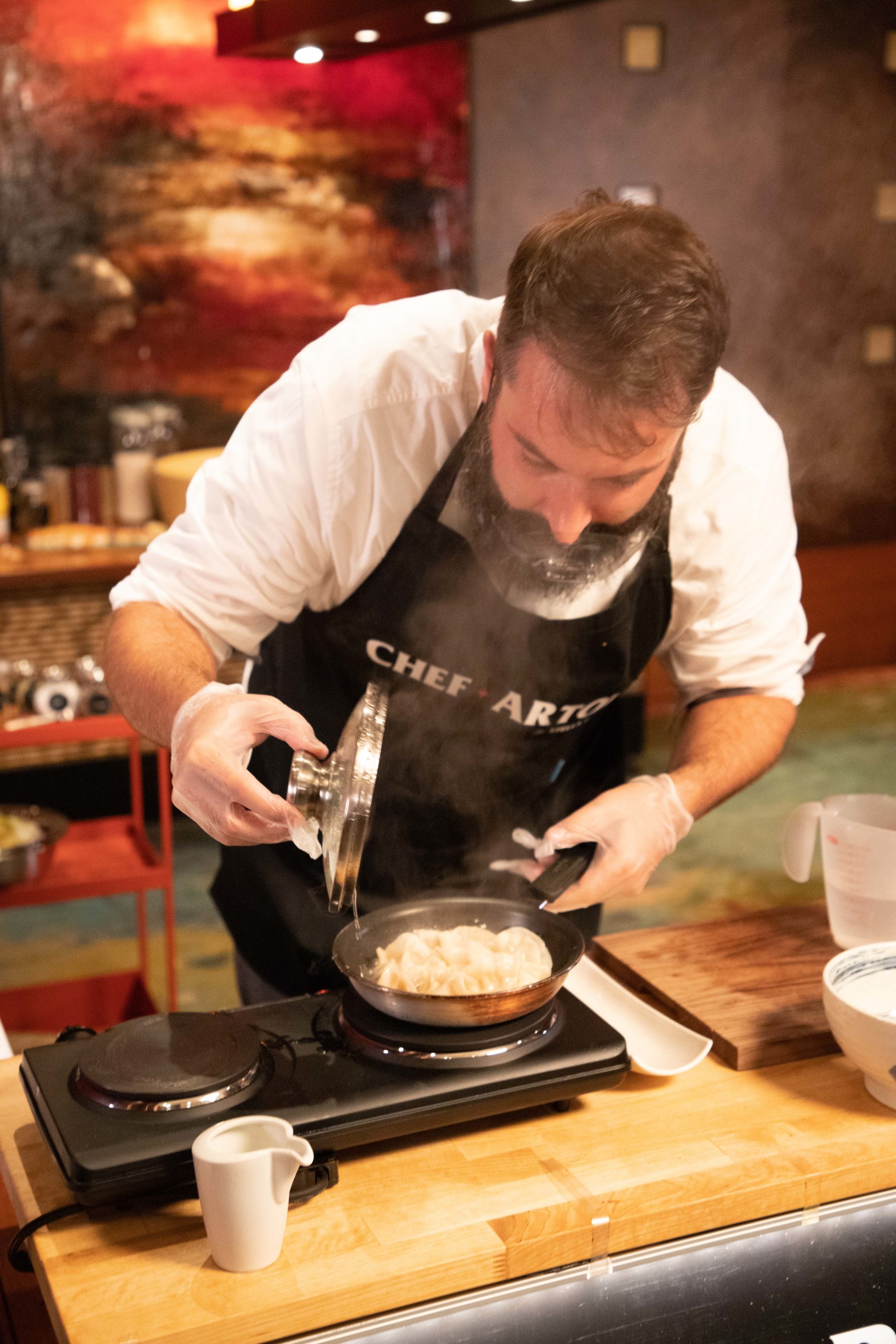 Over the last decade, Ki has cemented its place as a Bay Street institution. The sprawling, leather-and-wood swathed restaurant is a favourite spot for power lunches, cinq-à-sept revelry and romantic dinners. Often, you’ll find some of Toronto’s most powerful movers and shakers dining here. 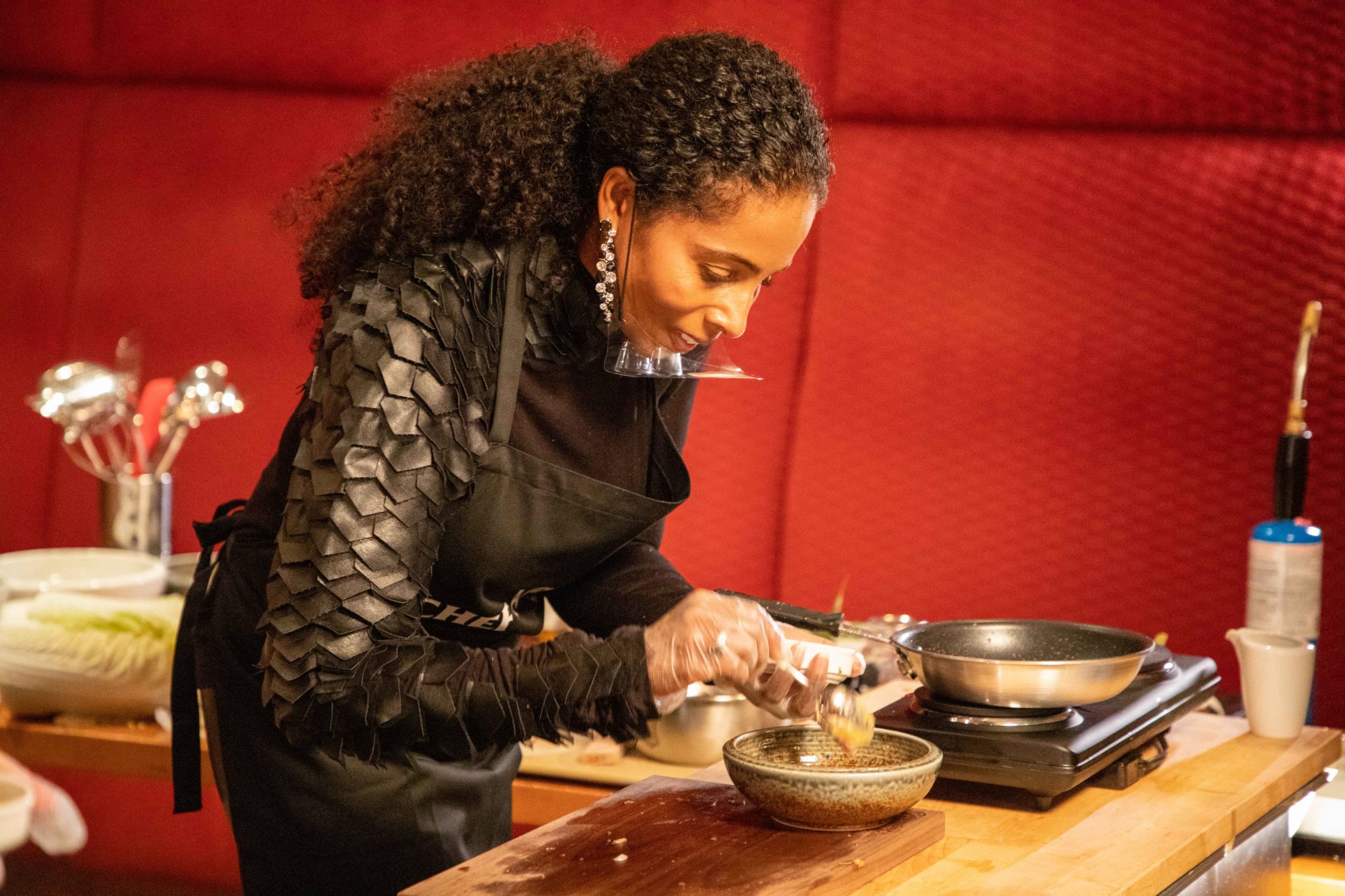 Specializing in modern Japanese fare, Ki delivers fresh takes on izakaya, yakitori and sushi standards. For this episode of  “Chef Artois,” Chef Wong wants to push the home chefs to the brink of their abilities by asking them to make modern maki (a torched salmon roll with crispy leeks and arugula), new-wave nigiri (espresso-soaked butterfish topped with beet miso) and haute gyoza (stuffed with red miso-seasoned pork belly).

Will the contestants be able to recreate all three Ki dishes with only 60 minutes on the clock and no time to prep?  Get a taste of the cook-off action—then come back to torontolife.com/chefartois on October 21 for the full episode.