When we think of maple, its syrup form immediately comes to mind—and, well, that’s completely fair! Canada is well known for it; in fact, 80 per cent of the world’s maple syrup is made right here, with Quebec being the top producer, accounting for 90 per cent and 72 per cent of national and global production, respectively. Enjoyed for centuries, the maple tree’s sap was originally discovered and extracted by the Indigenous Peoples of North America. However, in the 1970s, technological advances refined the process, creating the sticky-sweet syrup we know and love today.

But maple encapsulates so much more than the dark drizzle that makes pancakes and waffles so enjoyable. Its unique flavour works for both sweet and savoury dishes and serves as an easy sweetener swap in a cup of coffee or your favourite recipes. Here, we provide the ultimate primer on this beloved classic, unpacking its diverse flavour profiles, the various forms it comes in, and how to incorporate it into showstopping dishes and cocktails for a holiday dinner party.

Typically, there are four distinct colours of maple syrup. These hues indicate the life cycle of the sap—called the sugaring season—from early harvesting to late. Here’s what each tone means in terms of flavour and where the syrup is best used. 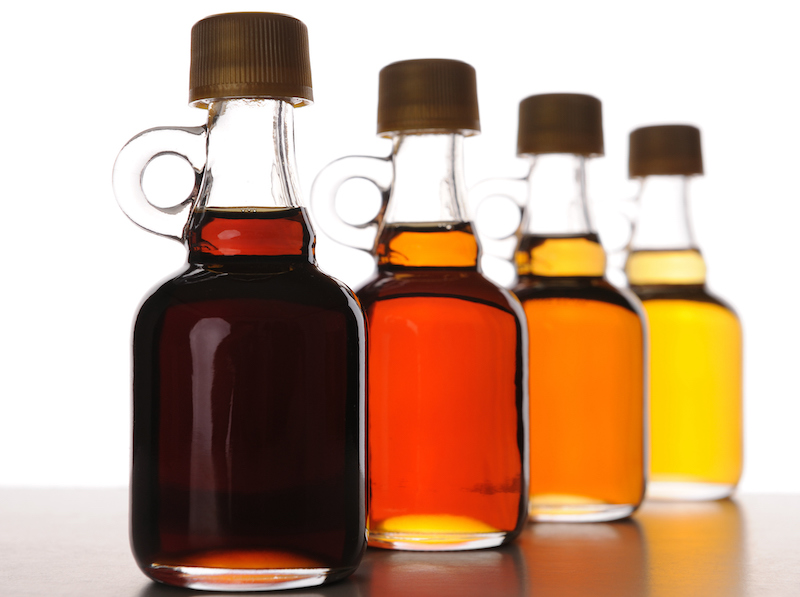 Harvested early in the sugaring season, golden maple is notably lighter in shade, resulting in a flavour that is delicate and mild. It can be incorporated into your morning yogurt, a bowl of ice cream, an emulsified sauce or dressing, a fruit salad or a light marinade.

Amber is a name that you would recognize from store shelves, as it is most used for flapjacks and waffles. Its pure, rich flavour is ideal for roasted veggies, seafood, glazes for salmon or white meats, or adding to desserts or vinaigrettes.

This hue is known for its deep caramelized flavours that aren’t overpowering. Like amber, the robust makeup of this variation is great for cooking and baking, especially if fruit is involved—think about adding it to your next crisp or pie.

The sugaring season is a waiting game for many: the end yields the strongest flavour, with an intense dark colour to match. The taste is more distinctive than that of the other three colours and really adds the wow factor to glazes and sauces.

So much more than a syrup

While syrup may be its best-known form, maple tree sap can also be made into maple butter. Technically a fondant, maple butter is obtained by heating maple syrup and then quickly cooling and churning it until it reaches a spreadable consistency. It’s delicious on desserts, toast and pancakes, and even in a peppery wine vinegar salad dressing or a lemony vinaigrette. Maple flakes, as in freeze-dried syrup, is a delicious add-on to desserts, while maple taffy, a more concentrated version, is a staple at sugar shacks. Maple sugar adds a distinct sweetness to baking and comes in various textures—the hard kind is nothing short of amazing when grated to garnish French toast, pancakes or even poultry. Maple water flows through the tree and tastes delicate and sweet; it can be consumed cold or used as a simmering or poaching liquid. Maple can even be fermented, distilled and blended to make a delicious addition to whisky, wine, acerum and more.

The holiday season is the perfect time to put maple’s versatility to good use and wow your guests with unexpected flavour combination. Try these two recipes from Maple from Canada’s extensive collection of mouth-watering entrées, appetizers, cocktails and other fine fare showcasing the delectable nuances of this wonder ingredient. 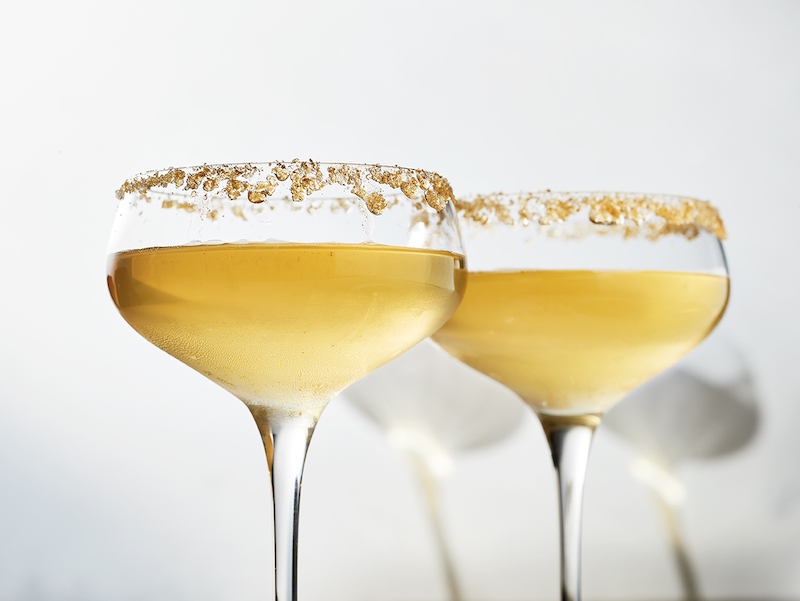 *Acerum is a Québec spirit distilled entirely from the sap of the maple tree. You may instead add another ounce of tequila to replace it in this recipe. 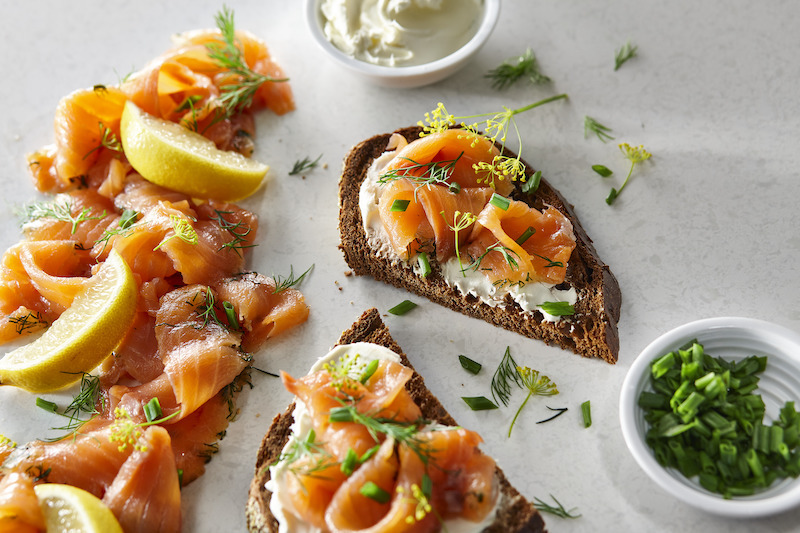 Maceration: 24 hours. Gravlax will keep for several days in the refrigerator or 3 months in the freezer.

Visit the Maple from Canada website to learn more about this national staple.