Lighter wines are bold, full of flavour and naturally lower in alcohol

Lighter wines are bold, full of flavour and naturally lower in alcohol

New Zealand is pioneering the trend 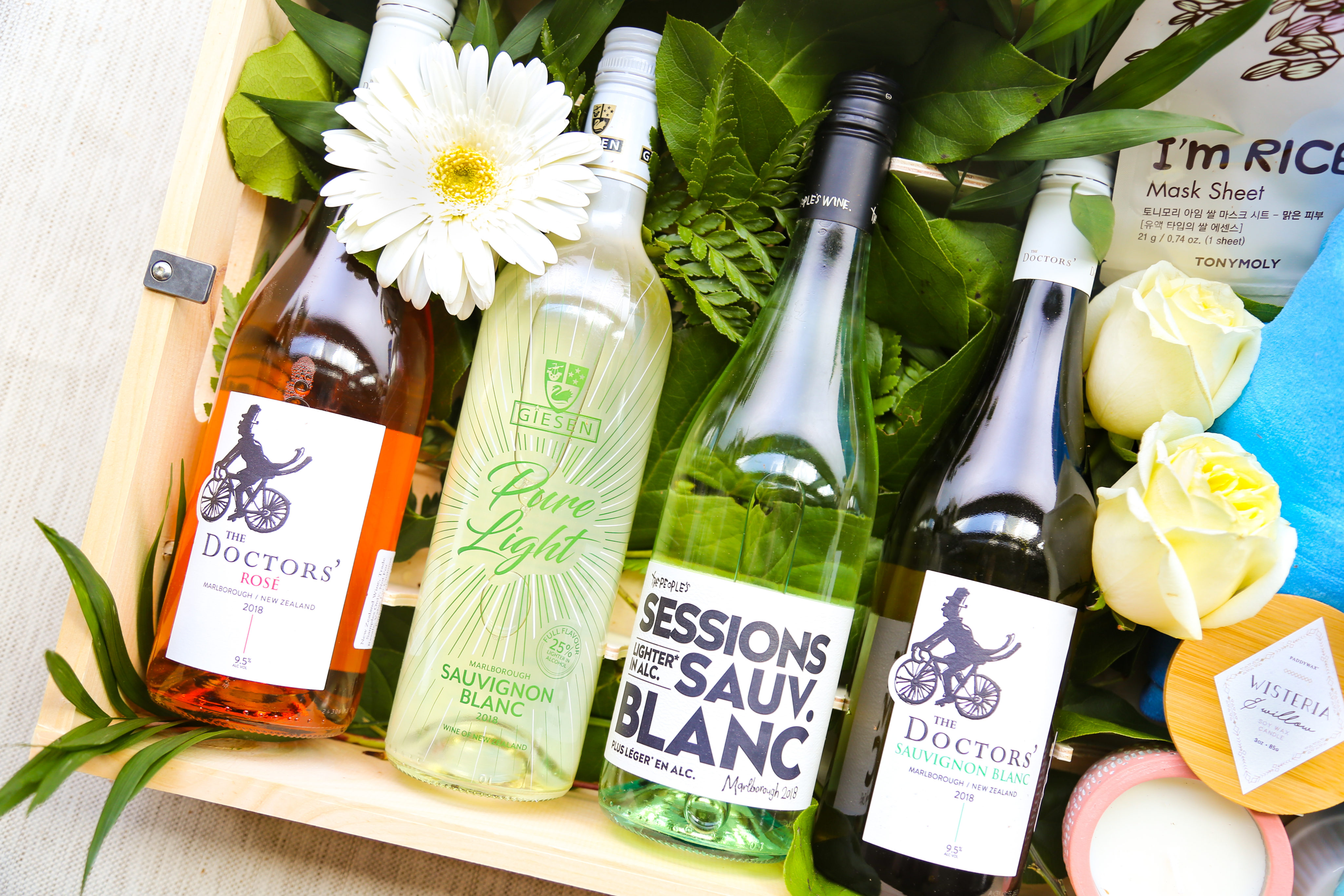 When it comes to the world of wine sipping, there’s usually an all-or-nothing mentality: you’re either into ordering a bottle of rich Cabernet Sauvignon, or you can stick to sparkling water, thank you very much. Until recently, there haven’t been many other options for wine lovers who want to temper their alcohol intake without becoming a complete teetotaler. But certain winemakers are starting to invest in producing high-quality, lower-alcohol wines. They still come with rich complexities of flavour, but won’t have you feeling quite as tipsy after a glass or two. Defined as being less than 10 per cent alcohol or up to 30 per cent lighter than full-strength wines, they’re ideal for leisurely summer festivities on docks and patios, which can tend to kick off at lunch hour and carry on into the evening. 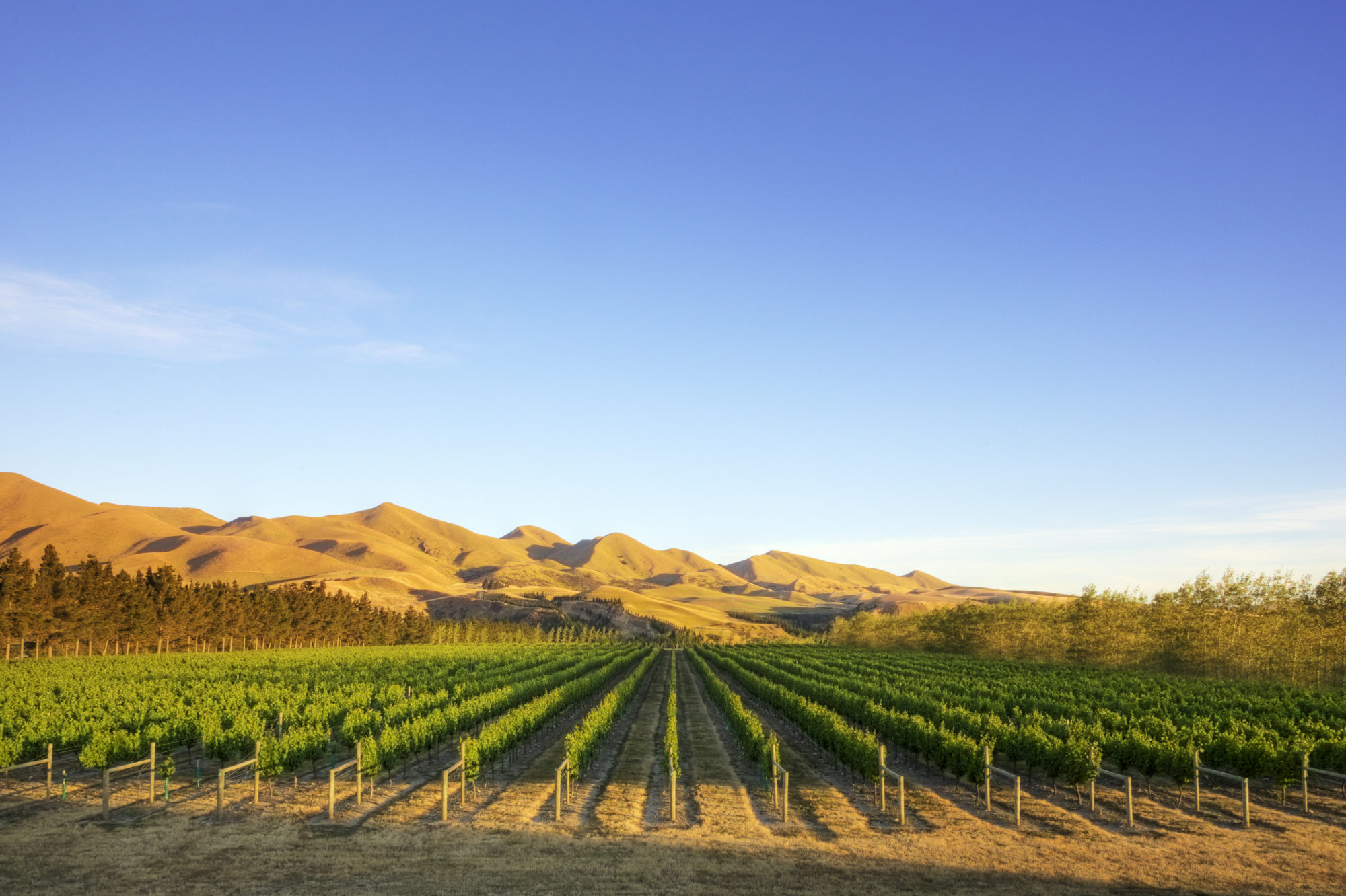 New Zealand is pioneering the lighter wine trend and is fast becoming the go-to country for Torontonians seeking a lighter drop that’s on par with the quality of other wines coming out of the country.

The country is known for its collection of varietally expressive wines made from grapes harvested in diverse regions like Marlborough, Hawke’s Bay and Central Otago. Its explosive Sauvignon Blancs are the varietal that first captured the attention of oenophiles worldwide, and its cool-climate wines—including balanced Chardonnays, elegant Pinot Noirs and spicy Syrahs—have received glowing reviews from critics around the globe.

New Zealand’s wine industry has been innovating again in its own unique way, and has developed pioneering winemaking techniques that produce naturally lower-alcohol wines. Because of the country’s cool, clear Maritime climate, these wines are able to boast the same complex flavours as their full-strength counterparts.

Back in 2014, national industry organization New Zealand Winegrowers collaborated with the government and 18 local wine companies on a massive $17-million research initiative. The goal? To expand the production of lower-alcohol wines. Over the past five years, they’ve conducted hundreds of vineyard trials, inventing innovative new winemaking practices and painstakingly assessing sensory experiences to make sure each lighter wine is on par with the rest of New Zealand’s wines. 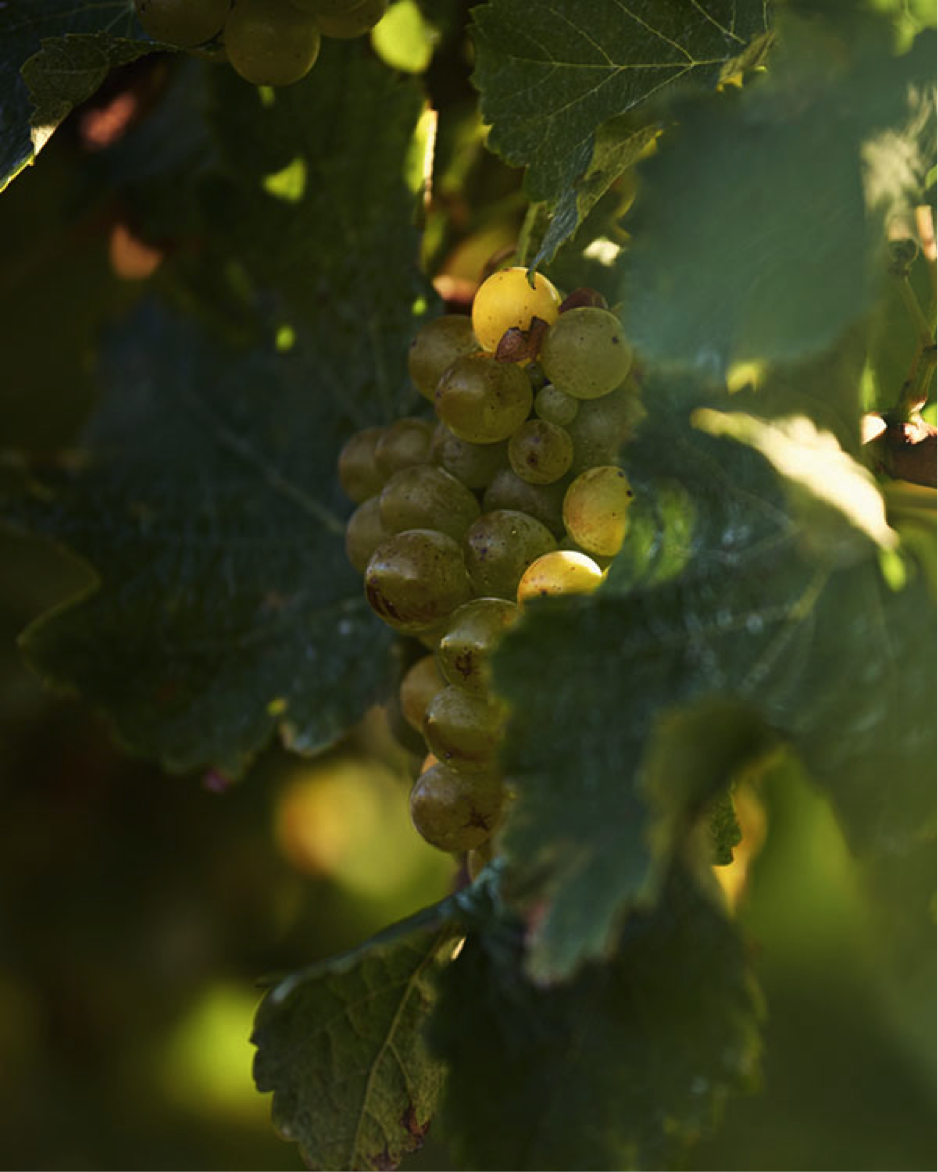 The result is a far cry from the lower-alcohol wines of the past, which, with hardly any alcohol at all (often less than five per cent), never appealed to true wine connoisseurs. By continuing to use New Zealand’s sustainable viticultural practices, wineries can produce naturally lighter wines that have comparable quality, flavour and character as their full-bodied counterparts. The key is using slow-ripening grapes with naturally less sugar. Since the grape sugar is what ferments into alcohol, using grapes with less sugar gives you a wine that’s naturally lower in alcohol (and, by extension, calories)—meaning there’s no need to sacrifice any of the quality that makes New Zealand wines so sought-after on the world stage.

These days, as a result of the research initiative, there are a number of wineries in New Zealand that have expanded their repertoires to include lighter wines that hover around the nine per cent ABV mark (about one quarter less alcohol than regular wines).

The People’s Wine has long been recognized both for its quirky artistic flair and no-nonsense philosophy. The winery’s deeply in touch with what oenophiles want, and when “sessionability” became a trend with beer, they decided to offer the same alternative for their vino.

Their lower-alcohol wines pack a punch, flavour-wise, and include a refreshing, citrusy Sauvignon Blanc that would make a great complement to any kind of seafood dish (especially sushi).

They also make a beautifully balanced Rosé with a light berry flavour and a clean fruit finish. Since it’s only nine per cent alcohol, you don’t have to feel guilty about having a glass (or two) with an alfresco lunch. It goes perfectly with a summer salad of roasted beets and feta and, of course, is amazing on its own as a pre-dinner aperitif.

The Doctors’ is another New Zealand winery (owned by a pair of doctors, naturally) that’s chosen to focus on lighter wines. They’ve been able to slow their grapes’ ability to make sugar without compromising their ability to produce full flavours.

Their tropical Sauvignon Blanc, with notes of passionfruit and fresh herbs, is so bright and satisfying you’d never guess it was only nine and a half per cent alcohol.

Their Rosé is crafted from a blend of Pinot Noir and the dry, aromatic Arneis, making for a multifaceted flavour that’s fruity without being too sweet. The winery claims it’s like “summer in a bottle,” and we believe it.

Finally, from the Geisen Wines team, a family-run Marlborough winery, is the Pure Light Sauvignon Blanc. It’s crafted by Chief Winemaker Nikolai St. George using the same process as the rest of their lineup. The only difference is that the grapes are harvested slightly earlier, before they’ve had a chance to fully accumulate grape sugar. The Sauvignon Blanc is seriously refreshing, with layers of tropical fruit balanced by a crisp citrus finish—meaning it goes great with creamy pasta dishes. And with only three-quarters the alcohol content of regular wines, you can afford to indulge a little.

To learn more about New Zealand’s selection of delicious, naturally lighter wines, head to nzlighter.wine or follow on Instagram @NZLighterwine.