“Chef Artois” heads to Kōjin Momofuku for a Hawaiian cook-off

“Chef Artois” heads to Kōjin Momofuku for a Hawaiian cook-off

Get your sneak peek of episode 5 here

On the next episode of “Chef Artois”—an eight-part culinary miniseries in support of Rally for Restaurants—we’re heading to the Financial District, where Kōjin Chef de Cuisine Eva Chin will judge two home cooks as they try to make one of her signature dishes: huli huli chicken.

Hosted by Pay Chen, “Chef Artois” takes you inside some of Toronto’s best kitchens, where renowned chefs will unveil the recipes behind their signature dishes. These chefs, however, won’t be making the dish. Instead, two home cooks will be putting their culinary skills to the test in a competition to earn the coveted title of Chef Artois alongside a $1,000 prize pack. 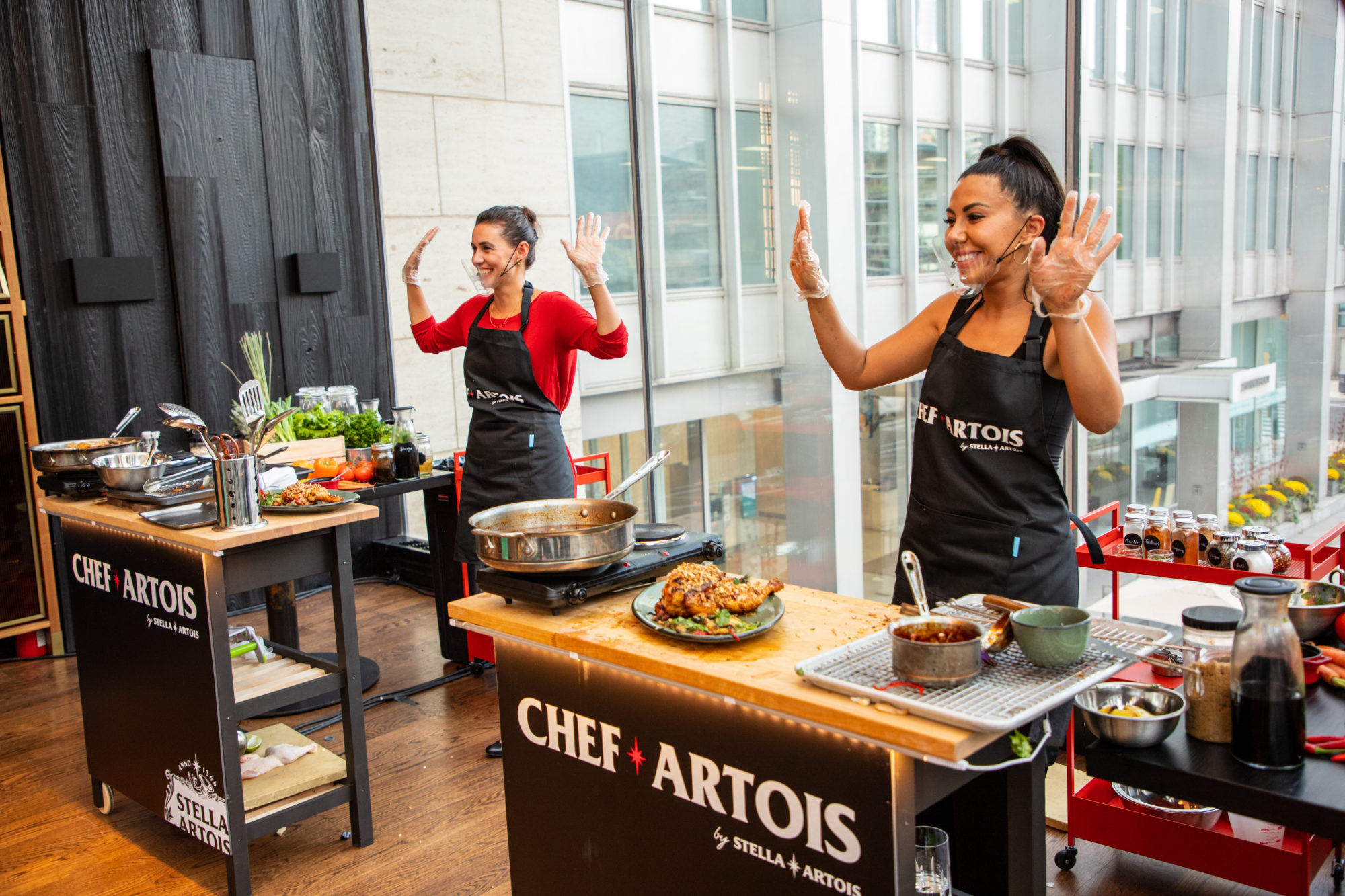 For the “Chef Artois” contenders, Chef Chin has chosen a classic Hawaiian dish that demands pyrotechnical prowess. Huli huli chicken is a fire-roasted, soy-braised half hen that’s thrice cooked. First, it’s braised in a pineapple-and-soy mixture. Then, the bird spends time over a charcoal grill. Finally, the chicken is smoked over burning banana leaves, dried corn husks and white oak. It’s a complicated cooking process that demands a depth of culinary knowhow.

Will the contestants be able to recreate Chef Chin’s hui huli chicken with only 60 minutes on the clock and no time to prep? Will someone set off the smoke alarm? Get a taste of the cookoff action below—then come back to torontolife.com/chefartois on October 7 for the full episode.