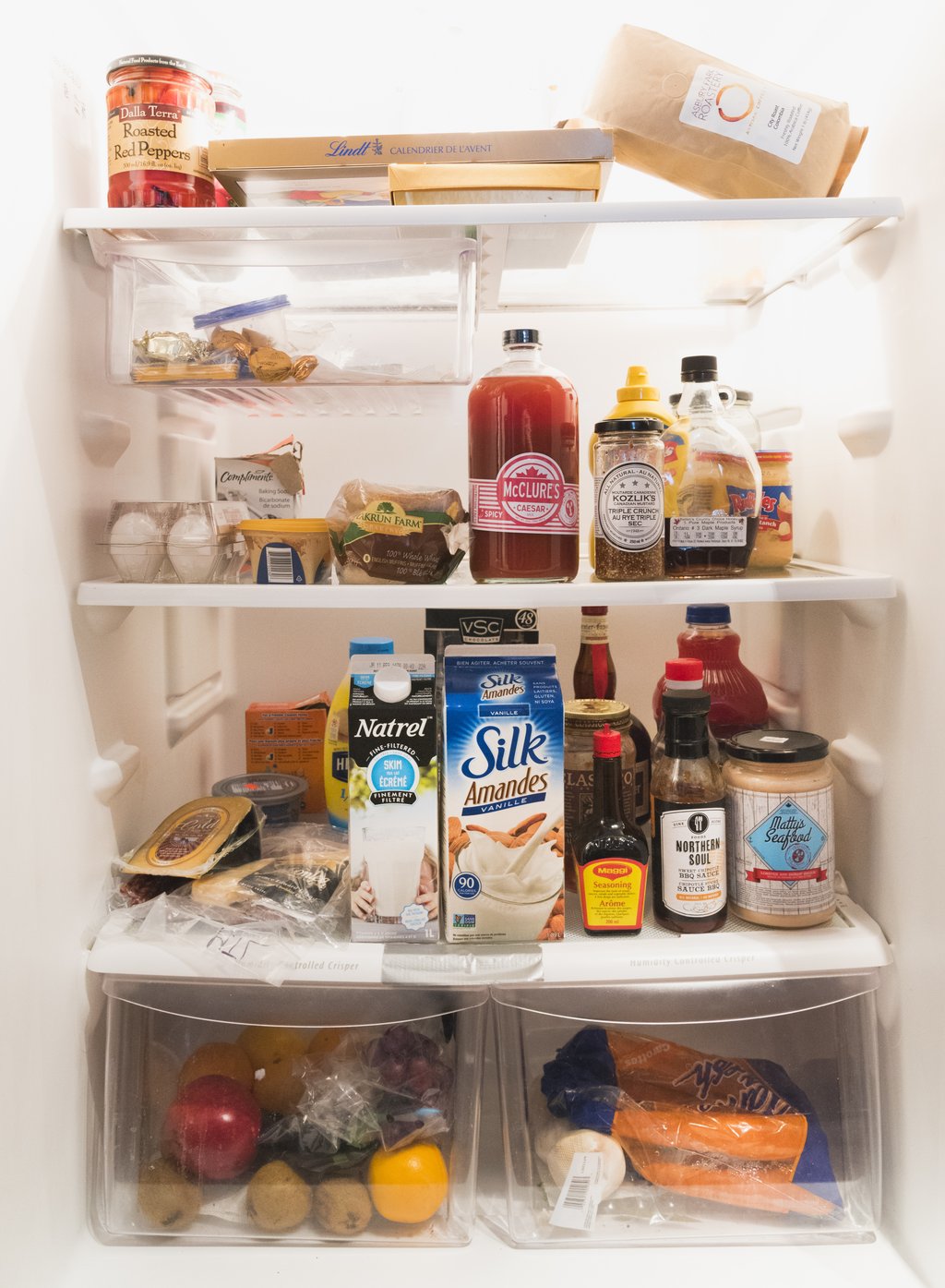 Five years ago, Matt Dean Pettit, the owner of Rock Lobster and the author of The Great Lobster Cookbook, decided it was time to graduate from renting to owning. So he bought a 745-square-foot condo with a view of the CN Tower. “Growing up in Midland, we’d drive for two hours to see the Blue Jays,” he says. “I always wanted to live near the SkyDome.” 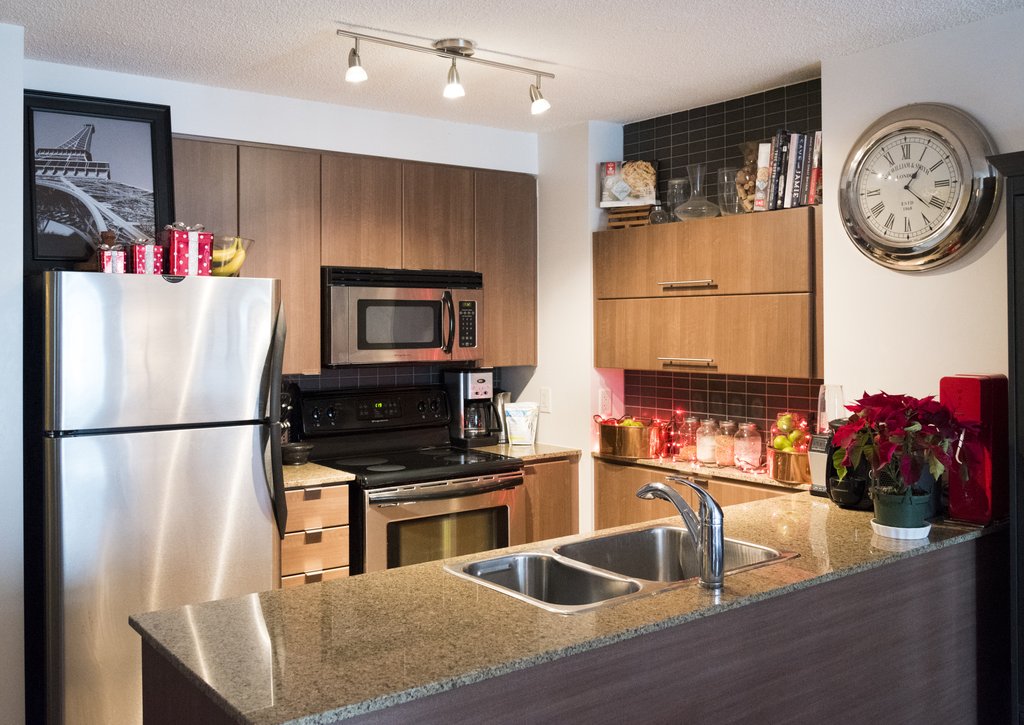 Between filming his Food Network TV show, working on his next cookbook, and managing two restaurants as well as his Matty’s Seafood line, the 36-year-old restaurateur has little spare time. Unsurprisingly, he cooks fast and convenient meals at home. Petitt and his fiancée Dana Pencz work opposite schedules, so Pettit wakes up at 6:30 a.m. to have breakfast with her (poached eggs, hummus, espresso) before going back to bed, and they set aside at least one night a week (usually Mondays) for dinner together. Since travelling to Thailand last year they’ve been on an Southeast Asian cooking kick, though the contents of their freezer tell another—much cheesier—story. 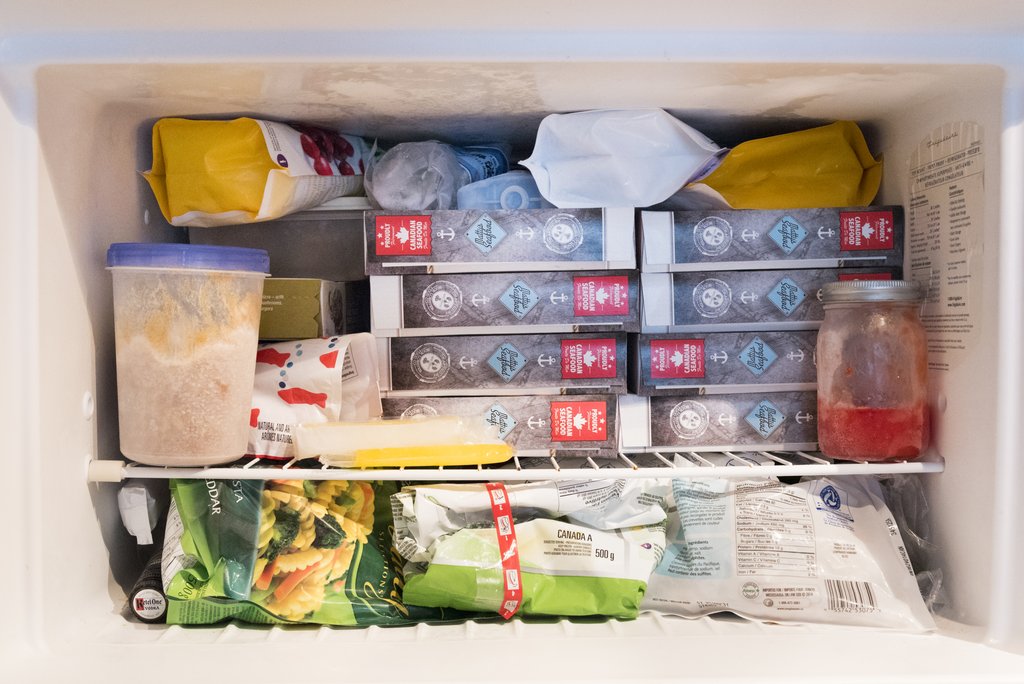 Pettit doesn’t bake so most of the stuff in the pantry is Pencz’s. But there is one thing that’s his: 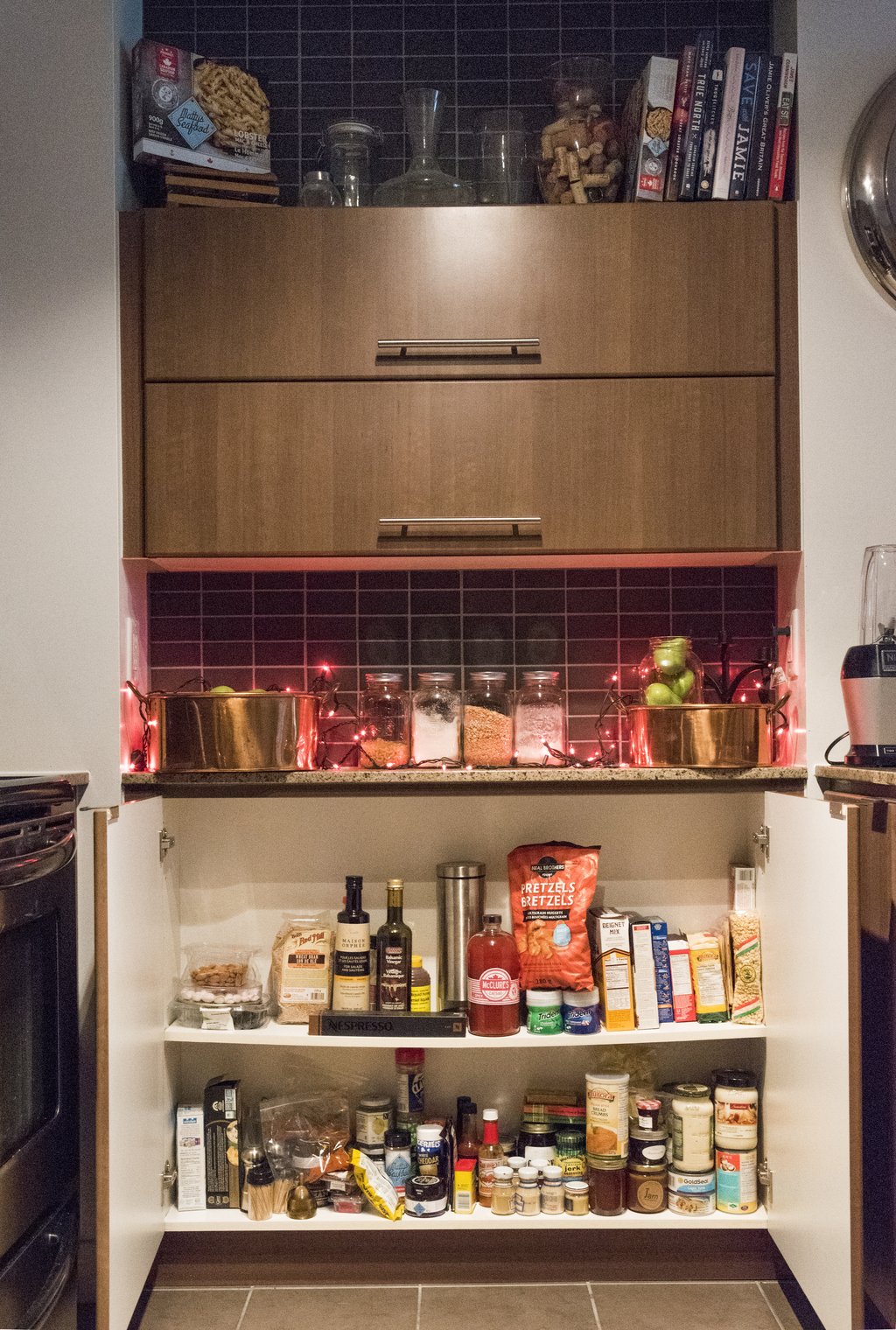 Here are some of Pettit’s most-prized bottles from his booze stockpile: 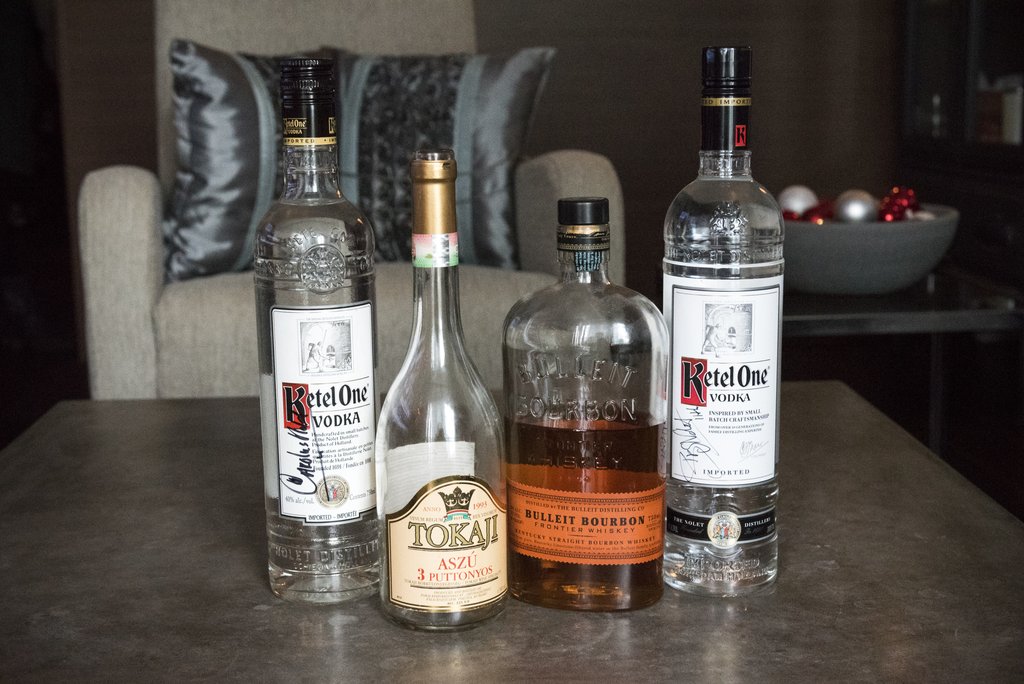 His favourite cookbook is a reprint of an American meat-and-potatoes classic from 1896, The Fannie Farmer Cookbook. Farmer is credited with being the first person to introduce home cooks to strict standardized measurements. 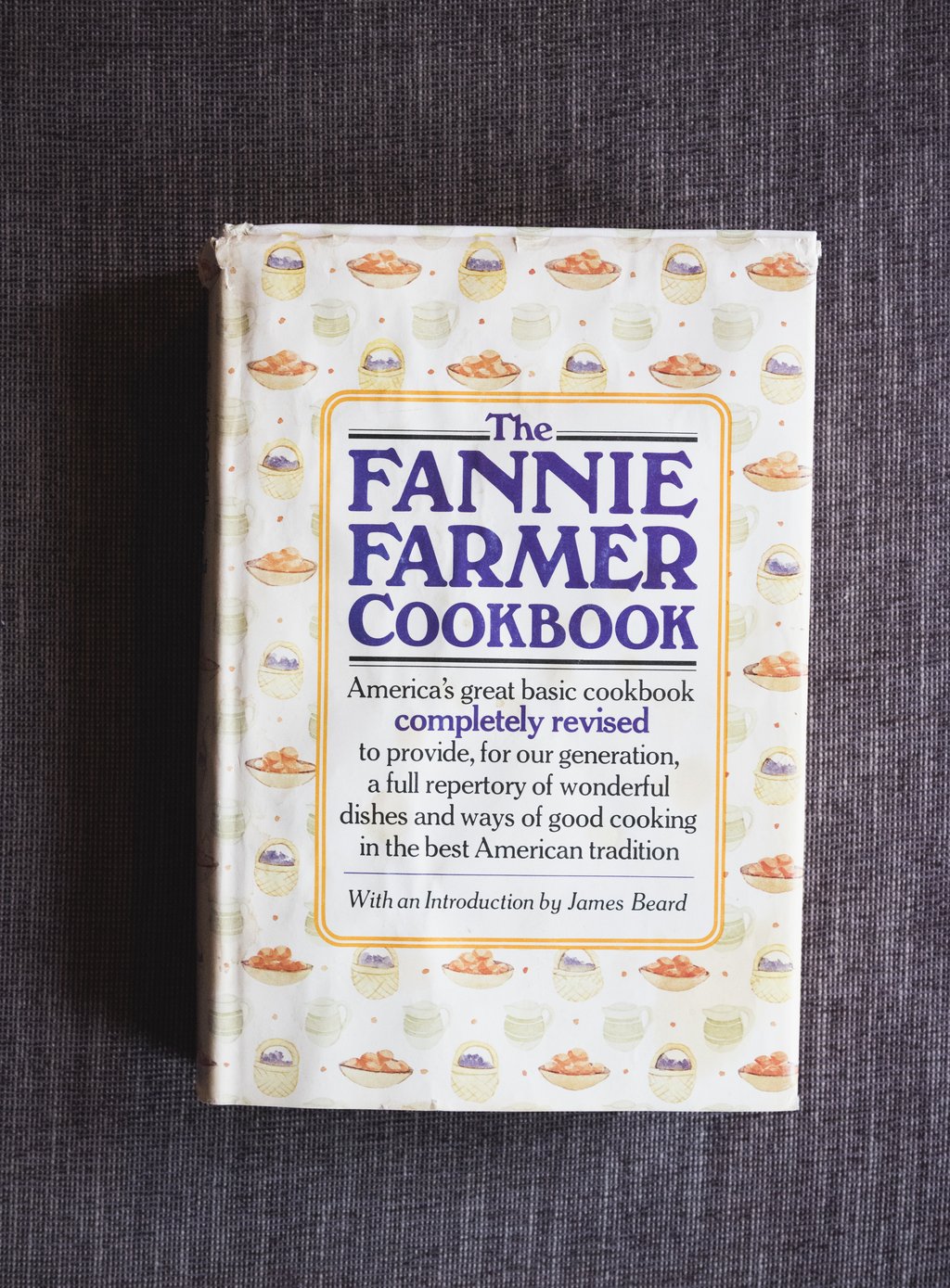