Inside Parka, plant-based restaurant committed to biodiversity and sustainable agriculture

Inside Parka, plant-based restaurant committed to biodiversity and sustainable agriculture

Since the eatery opened in 2017, Parka has become known for its cozy and delicious eats, including its three varieties of rich mac and cashew cheese (truffle mushroom, broccoli pesto or classic), satisfyingly crunchy cauliflower fritters and hearty black bean and portobello mushroom burgers. But the restaurant isn’t just about avoiding meat; Chao looks at sustainability holistically, so he has been working to divert waste from landfills and reduce its use of plastic. He even recently reworked its menu to prioritize whole foods made from the most environmentally friendly ingredients he can find. 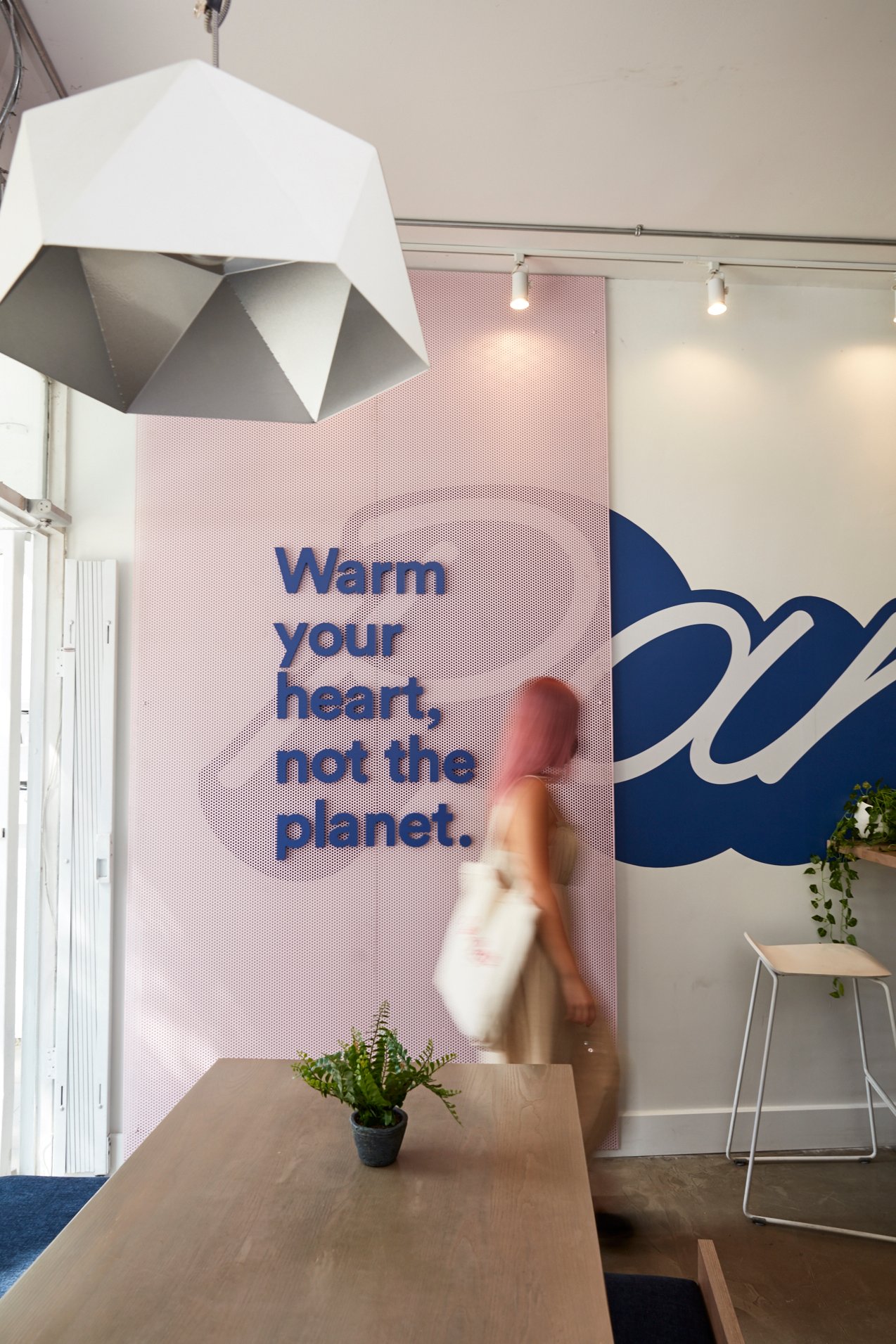 Some of Parka’s policies have become increasingly common at many restaurants in the city. It has been recycling coffee cups and other plastic-lined paper containers for years through a private company because the City of Toronto doesn’t have the capacity to handle these items through its municipal recycling program. The t-shirts staffers wear are partially made from recycled plastic bottles, while aprons are made from recycled denim. And this fall, the restaurant will be launching a new program where customers can choose to have their food packaged in reusable containers for a nominal fee. The goal, Chao says, is to make it as easy as possible for consumers to choose the most sustainable option.

But perhaps the most innovative thing Parka does is to get super granular on ingredients.

“From my research, we’re probably the first ever all-around sustainable menu that supports not only local sourcing, but also global biodiversity and sustainable agriculture,” Chao says.

That became a priority when he read the World Wildlife Fund’s Future 50 Foods Report, a 2019 publication that found 75 per cent of the world’s food supply now comes from just 12 plant and five animal species.

“We’re all eating the same thing, which is very bad for our health and for the planet,” he says. “We’re not getting all the proper nutrients that we need, and it leads to degraded soil health, which requires more use of pesticides—it’s just bad all around.” 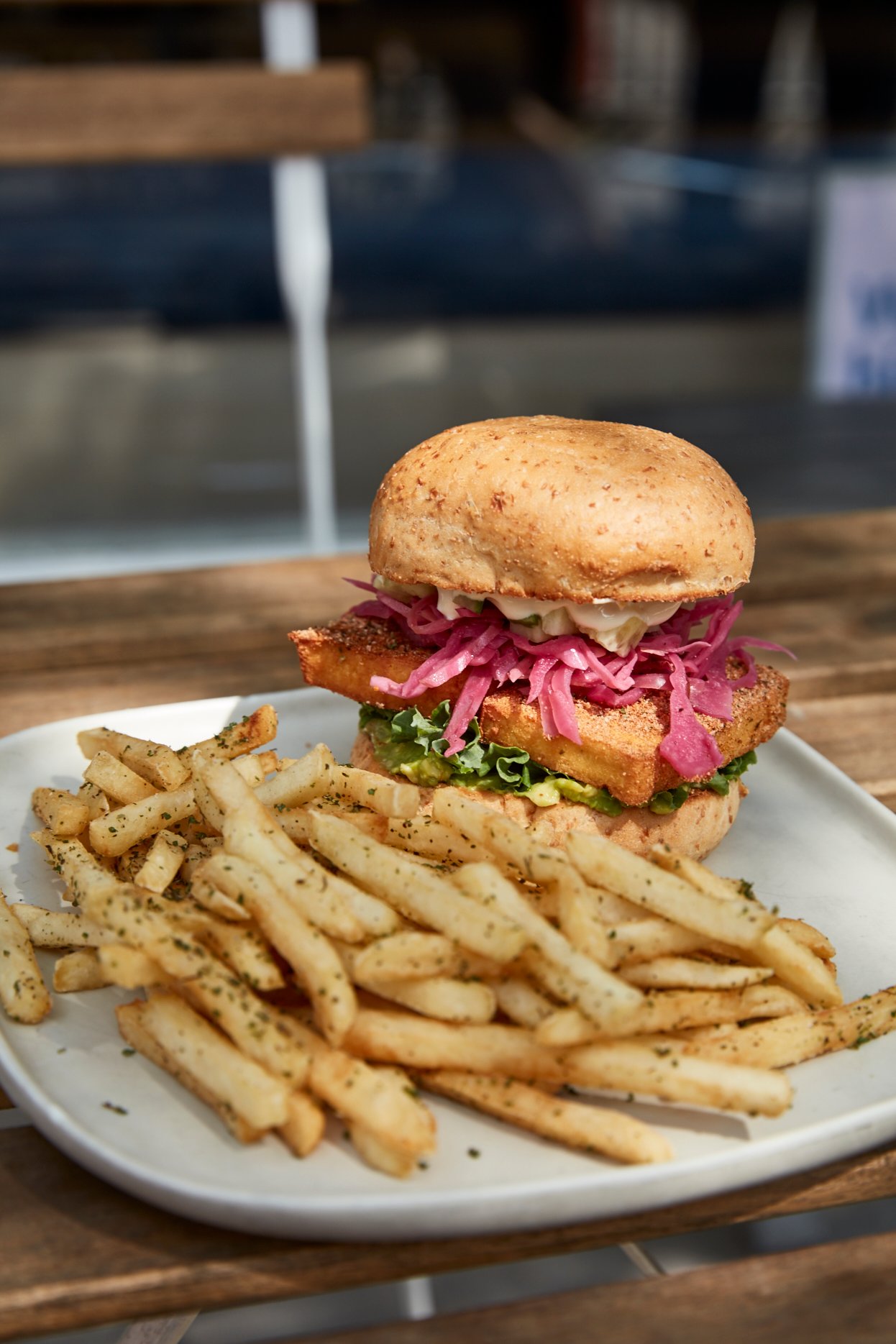 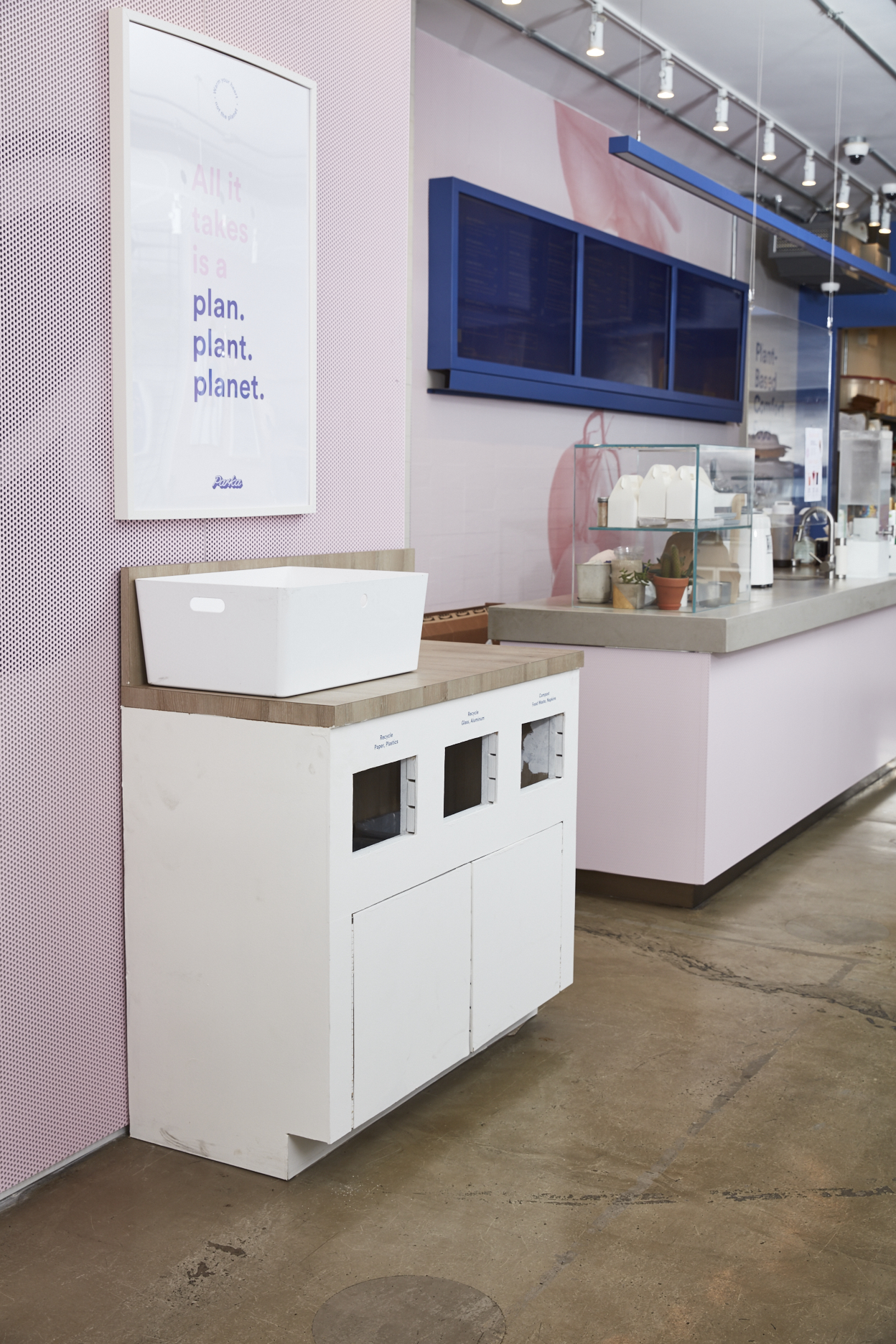 The report identified 50 foods that people need to eat more of to support biodiversity and sustainable agriculture, so Chao spent months figuring out how he could incorporate those foods—which include black beans and soy—into Parka’s recipes. A new, 50 Food-friendly menu dropped this summer, coinciding with an overall renovation and rebrand.

The restaurant is so dedicated to sustainability that customers may be surprised to learn it still uses plastic in some applications. But Chao says there’s a reason for that: greenwashing.

“We’ve made a very conscious decision to do as much research as possible before we make all these decisions. So, some people might question why we are still using plastic for some things, instead of biodegradable or compostable containers, for instance. That is because those things do not work in our current system,” he says. “If you go on the city website, they recommend not using those things, because they go straight to the landfill and they actually cause more damage to the environment than just regular plastic.”

It all goes back to his goal of doing as much as possible to improve on the sustainability front—even if no one effort is perfect. 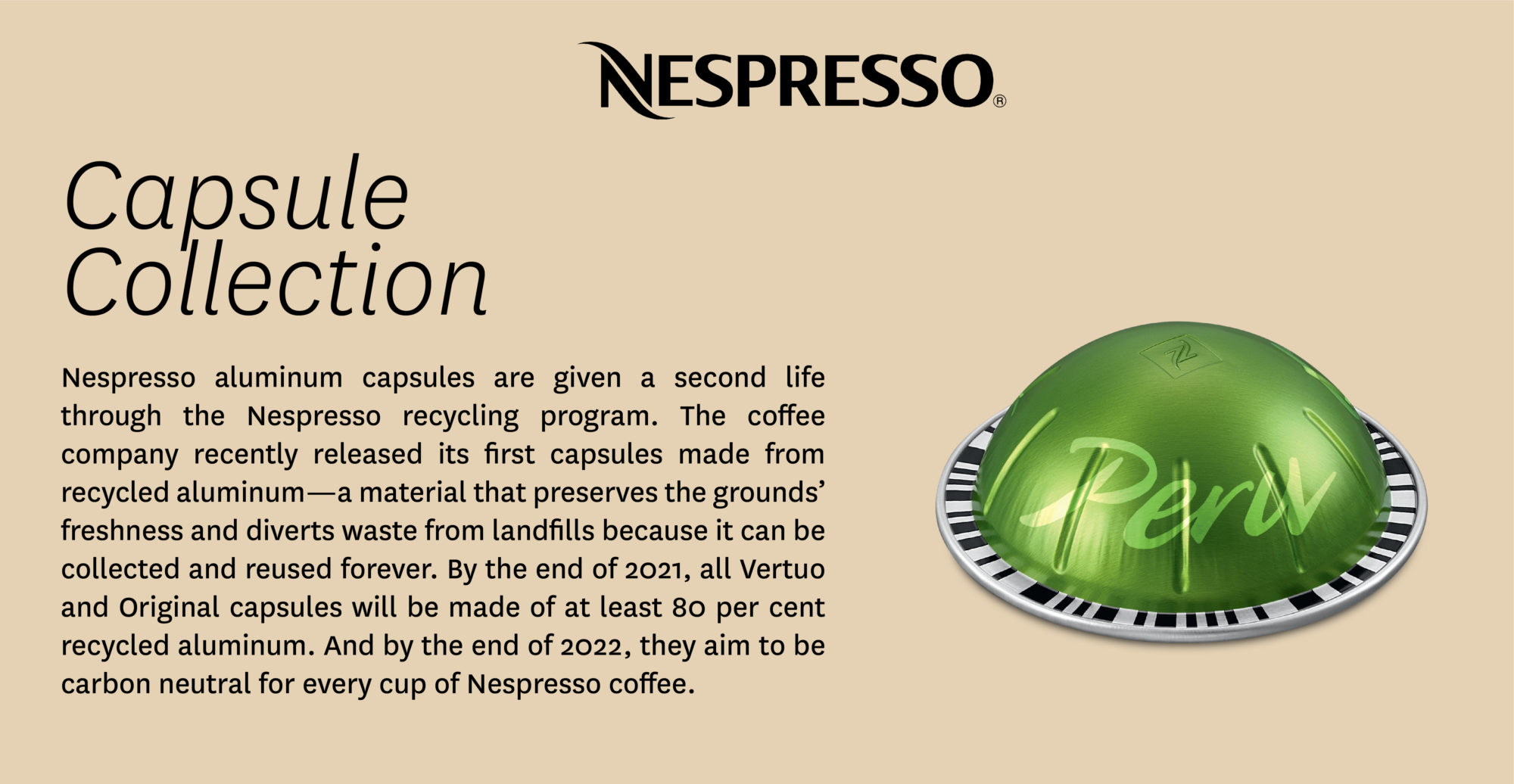