In 2010, when Amy Tenn-Yuk started as a pastry cook at One Restaurant, she caught the eye of Darby Piquette, then a mohawk-sporting line cook working in Mark McEwan’s kitchen to subsidize the cost of circus school. Seven years later, the couple is living (and still working at One) together. Each has been promoted to masters of their respective domains, with Tenn-Yuk heading the restaurant’s pastry program, and Piquette helming the kitchen as chef de cuisine. The two 27-year-olds have been renting this two-bedroom Village condo for the past three years. Neither is interested in entering Toronto’s bonkers housing market. “Renting all the way,” says Piquette, who likes the idea of being able to pick up and go at a moment’s notice. They love their place, though, and refer to it as “Barbie” (a play on “Bar Darby”). They’re known for hosting epic parties in their 29th floor corner unit, which boasts a wrap-around balcony, as well as a fully stocked bar. 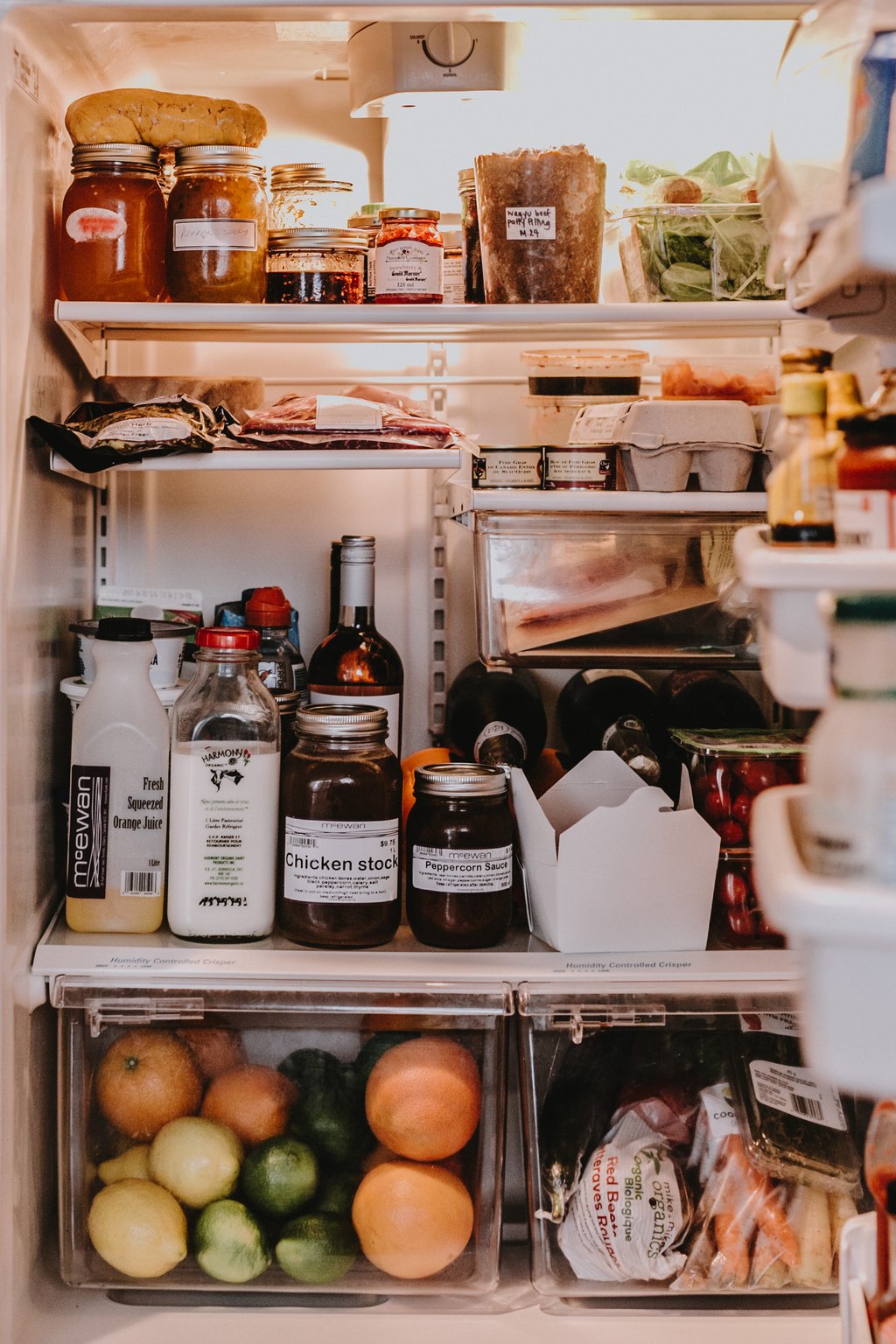 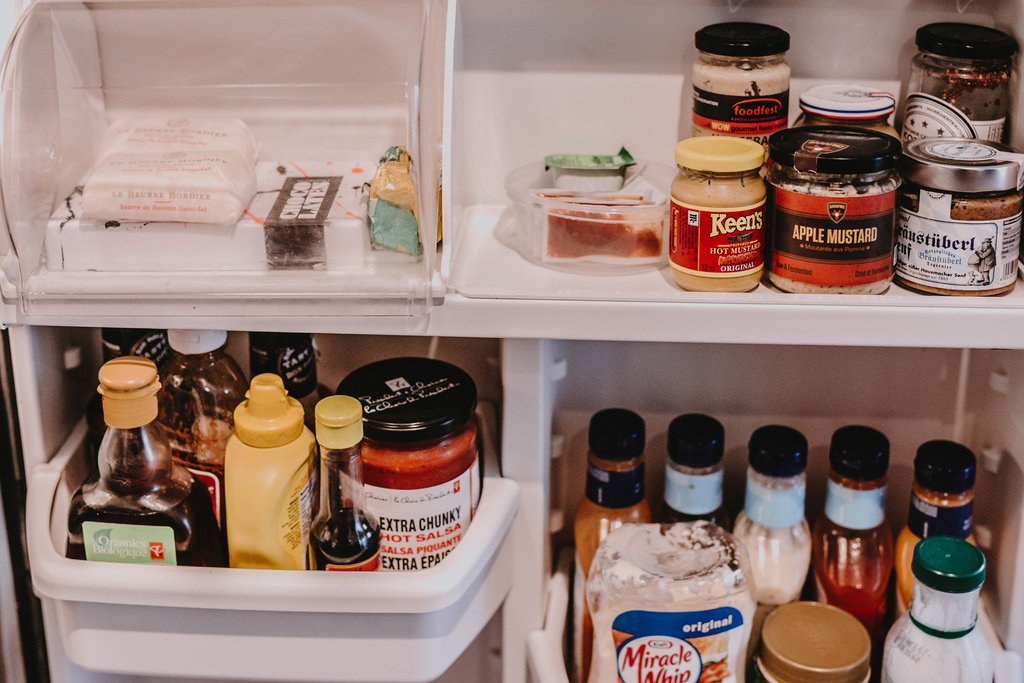 After a year spent taking some seriously indulgent trips to Mexico, Spain and France, the couple needed a lifestyle reset: they cut way down on takeout and doubled down on meal prep. “Usually, our fridge is full of one-litre containers of chopped vegetables for salads,” says Piquette. “Before, when we came home from work, we’d get as drunk as possible and then go to McDonalds,” says the chef. Instead of McD’s, they’ll now have something like bavette steak and roasted veggies. 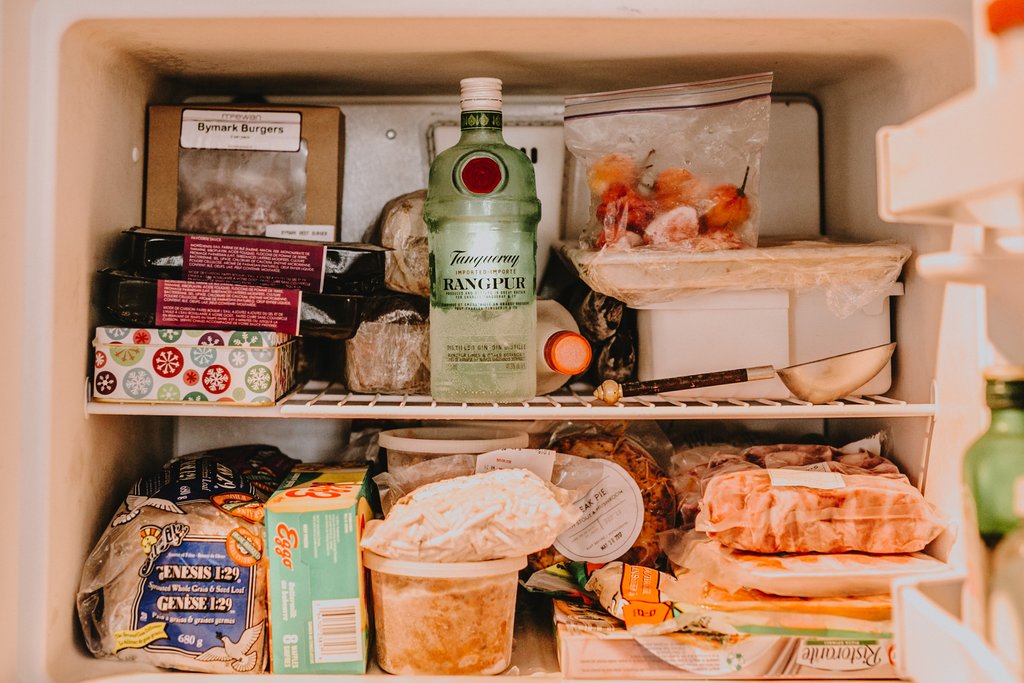 For breakfast, Piquette will have what his girlfriend deems to be “just plain weird”: a sandwich of egg whites and peanut butter on whole wheat bread. Tenn-Yuk prefers to have a coffee before she hits the gym, and will make an egg white frittata for herself when she rolls into One. “He eats really weird stuff,” laughs Tenn-Yuk, who has caught her beau eating white rice with blue cheese dressing before.

When it comes to groceries, convenience is king for these two young chefs. They pick up a lot of their meat at Cumbrae’s (a two-minute walk away) and then pop over to the Bloor Street Market in the Manulife Centre for produce. According to Piquette, its selection rivals Whole Foods. There are a few items that the couple is willing to pilgrimage for, however. They visit McEwan’s for stock and fresh pasta, and they make a point of trekking out to Cheese Boutique in the west end for the house-aged cheeses. 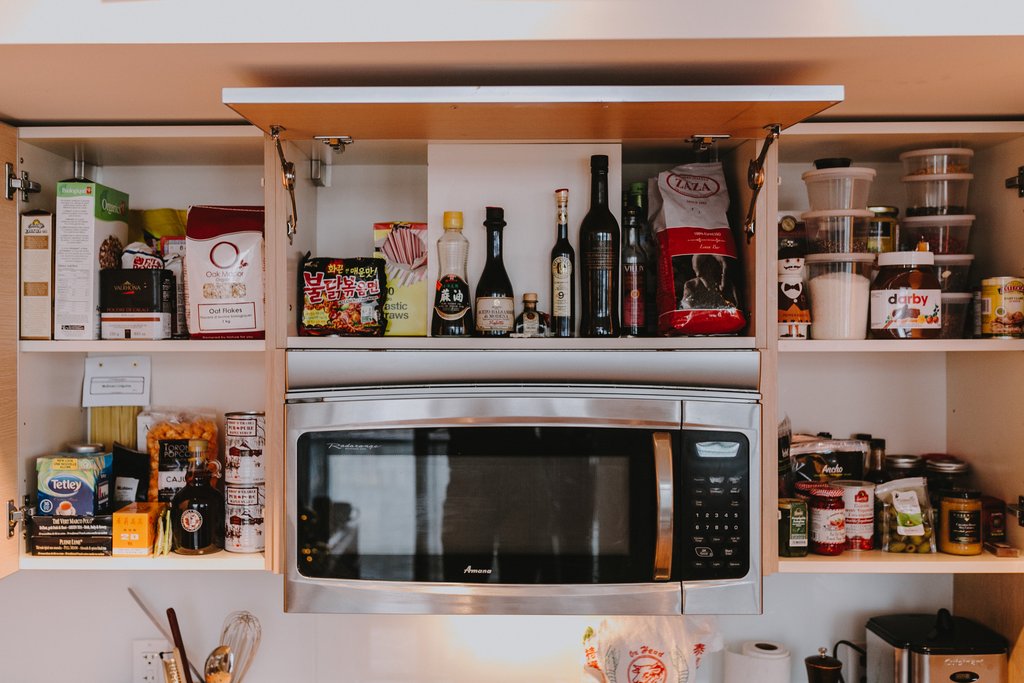 “Sometimes I think we spend the most on gin, club soda and limes,” says Tenn-Yuk. Their everyday gin is Bombay Sapphire, but they love to pick up more esoteric bottles on their travels (they recently finished their coveted bottle of The London No. 1): 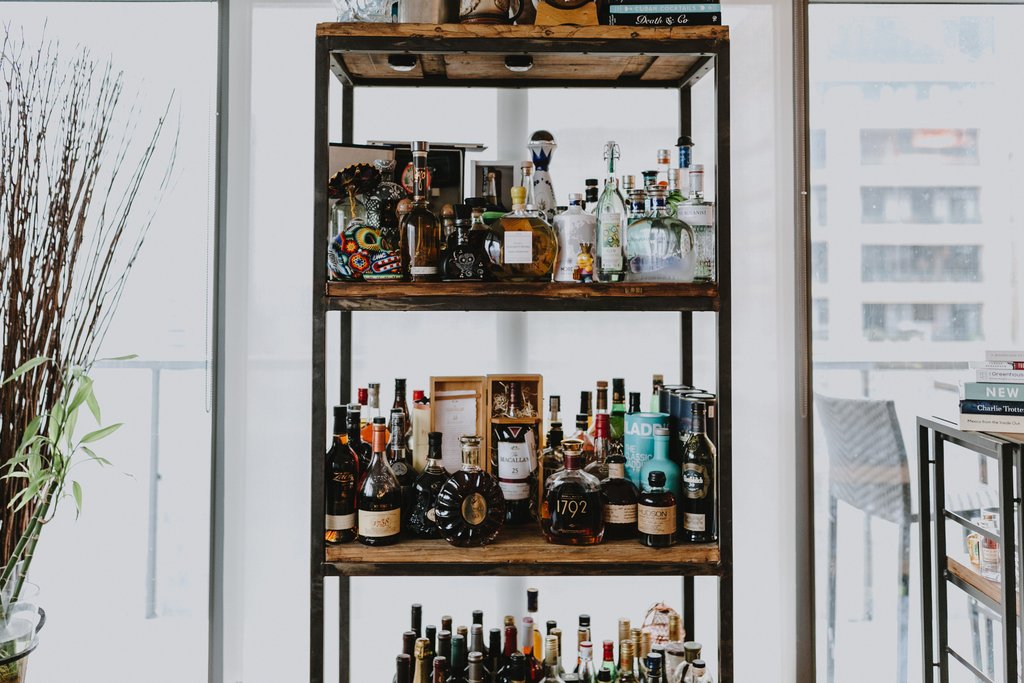 The two bibliophiles have over 200 cookbooks stashed away in the second bedroom. Piquette admits to a few visits to Kensington’s Good Egg where he dropped $500 on books alone. He’ll read his books from cover to cover, marking them up with Post-it notes along the way: 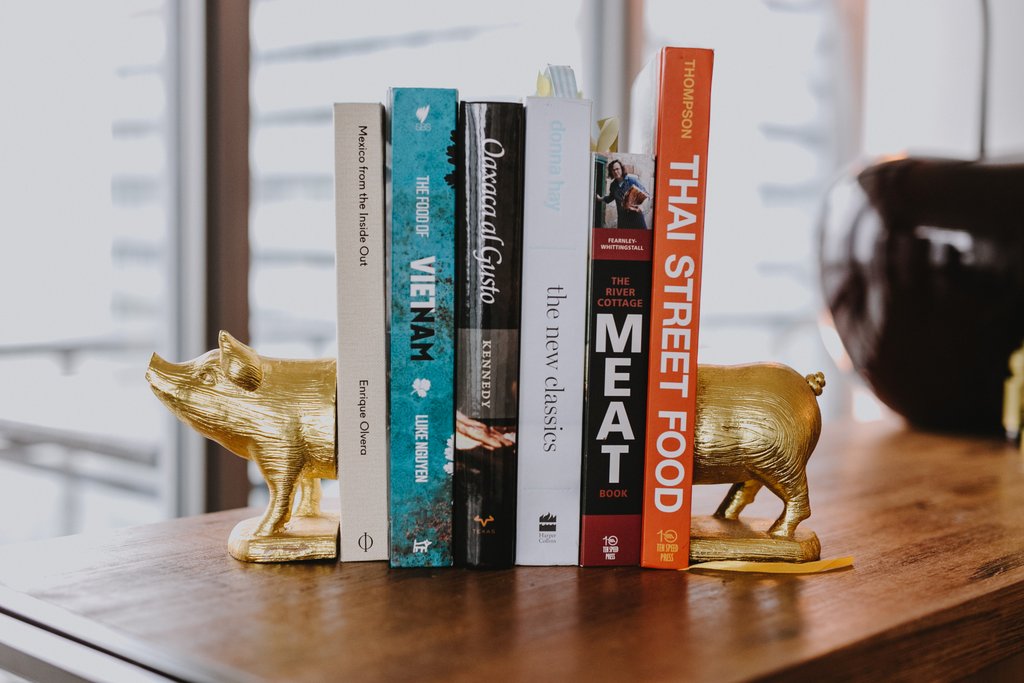 After cooking a meal for Le Creuset’s 90th anniversary, the French cookware company gifted Piquette this set of pots: Piquette bought this sword off of Tosho Knife Arts’ Ivan Fonseca, who was using it for tameshigiri, the Japanese art of target test cutting: Piquette harrassed BYOB Cocktail Emporium about this cherry for six months. It was store décor and not for sale, but eventually Piquette wore them down, convincing them to let him buy it: Tenn-Yuk brought this jamón ibérico pillow back from Spain. Customs thought it was real at first and questioned her about it: And that’s not their only fun pillow: